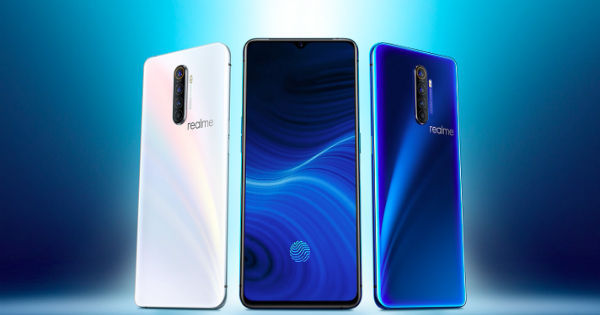 It’s worth mentioning that the update is for the Realme X2 Pro units in India running on ColorOS 6. Users enrolled to Realme UI beta may get the feature via separate firmware. Apart from the Wi-Fi calling feature, the update brings January 2020 security patch and improved system stability to Realme X2 Pro. It also fixes partial known issues and Instagram uploads video failure faced by the users.

“In order to ensure the stability of this update, it will have a staged rollout. The update will be randomly pushed out to a limited number of users today and will have a broader rollout in a few days after making sure there are no critical bugs. If no critical bugs are found, the full rollout will be completed in the upcoming days,” the company noted in the forum post.