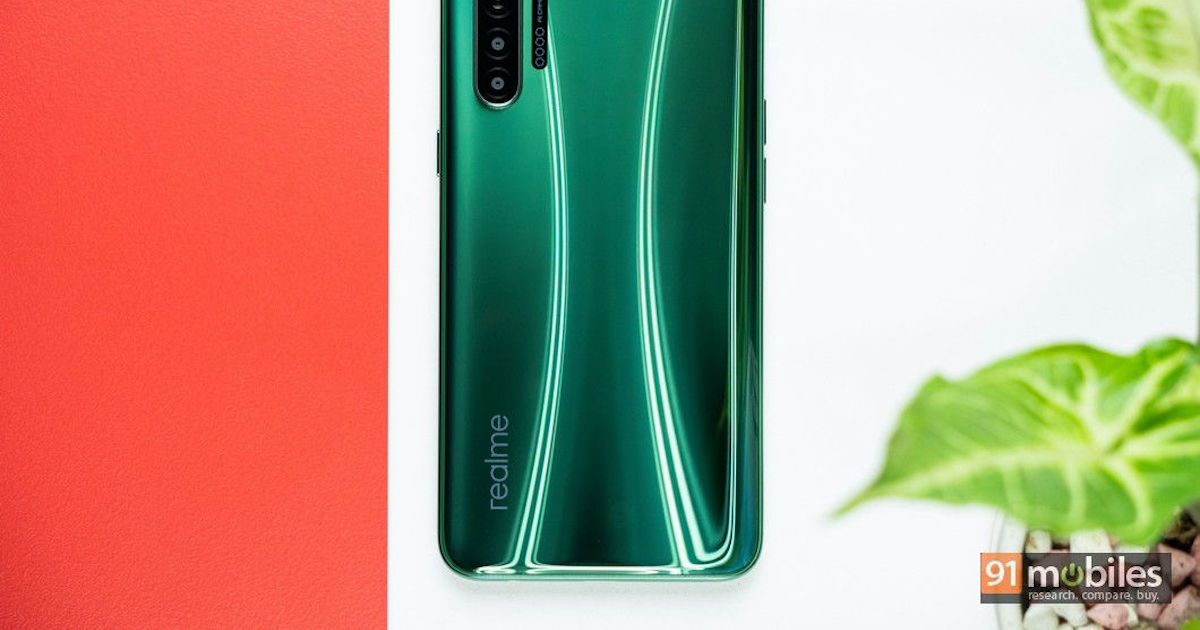 Realme has confirmed that all its devices, dating back to the first-gen Realme 1 smartphone, will start receiving VoWi-Fi aka Wi-Fi calling feature. The company’s CEO Madhav Sheth in the latest episode of #AskMadhav on YouTube announced that it’ll roll out the feature starting this month. The Realme X2 Pro will be the first to get the Wi-Fi calling feature via OTA update, followed by Realme X2, Realme XT, Realme X, Realme 5 Pro, Realme 3 Pro, Realme 5 series, Realme 3 series, Realme U1, Realme 1, Realme 2, and Realme C1/ C2. The process of updating the devices is said to be completed by the end of this quarter.

Talking about the feature, the Wi-Fi calling allows users to make/ receive calls via a Wi-Fi network instead of the cellular’s network. The feature is said to offer superior Indoor coverage and better call quality in congested urban areas. It works in tandem with the VoLTE service, which ensures that even if your Wi-Fi gets disconnected, your call won’t. Airtel, Vodafone Idea Ltd, and Jio have all announced Wi-Fi calling feature that doesn’t consume any additional data on your mobile plan.

In the same YouTube episode, Sheth also announced that the company will be launching its first-ever Realme fitness band in the country next month. Not much is known about the wearable at the moment. The Realme India CEO has also confirmed the company’s presence at the MWC 2020 in Barcelona, Spain, where it is widely expected to launch a new Snapdragon 865-powered 5G smartphone, which will be launching in India soon after. The handset will be launched either in the late Q1 or early Q2 in India, per 91mobiles exclusive report. Rumours are rife that the handset could be dubbed as Realme X50 Pro, and it could be the successor of last year’s Realme X50 launched in China.