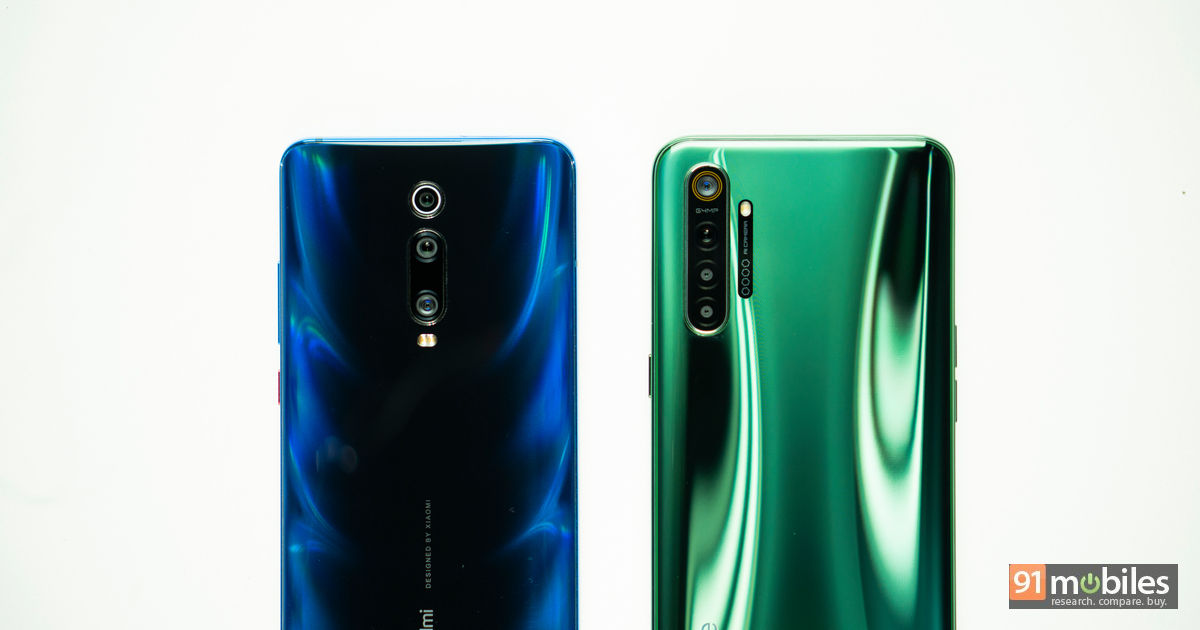 The recently-announced Realme X2 (review) happens to be the brand’s latest attempt to dominate the mid-range market. With compelling specifications such as Snapdragon 730G and a 64MP quad-camera setup, it is hard to dissuade people from buying the device. Consequently, the main competition for the Realme X2 comes in the form of Redmi’s K20 (review) which had been announced about five months back. Even with new products in the pipeline at the starting of next year from both the companies, it’s important to see how the cameras on Realme X2 and Redmi K20 fare against each other to help you make the right choice.

For the purpose of this comparison, shots have been taken in various modes along with using the multi-camera system on both the devices, which include ultra-wide, telephoto, and macro lenses. 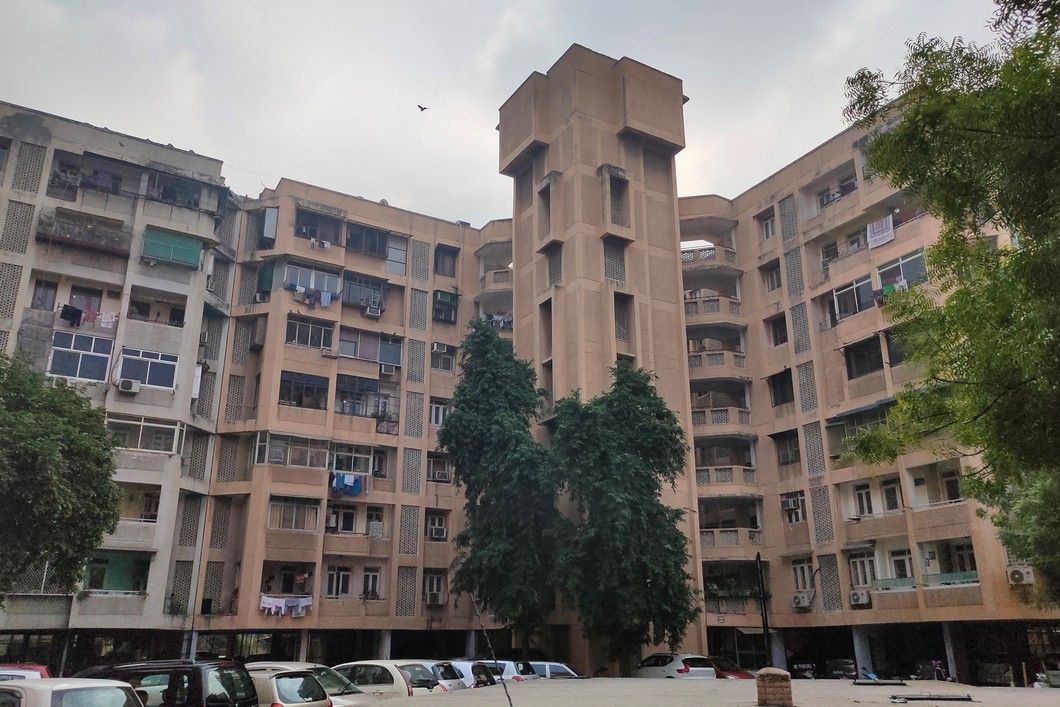 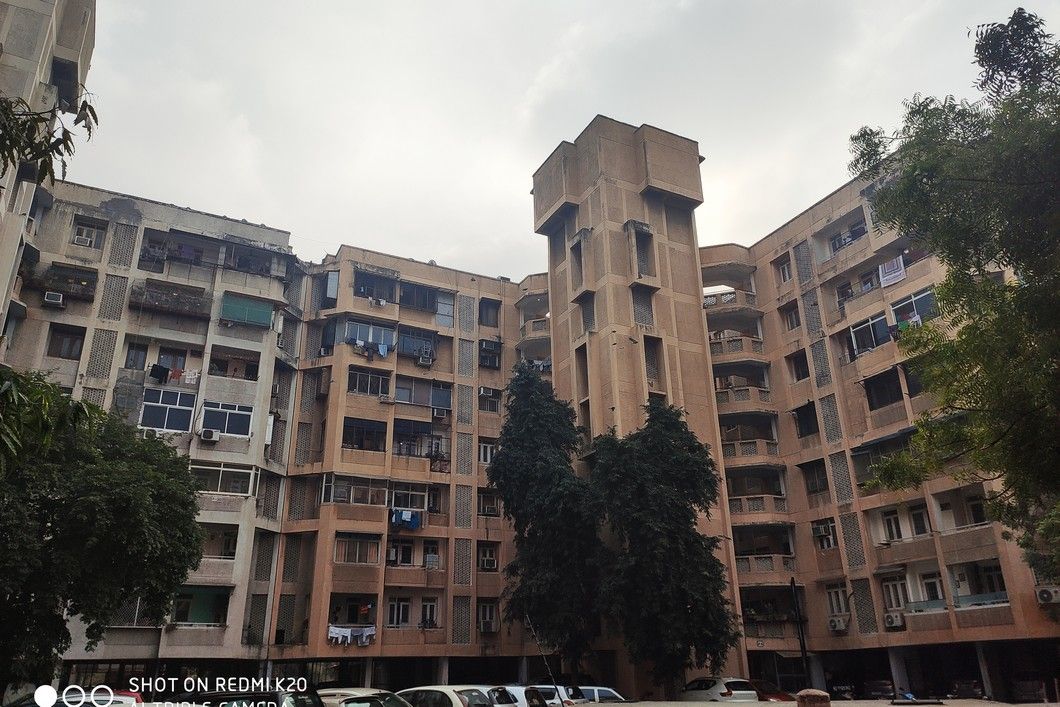 By far, this is the scenario that most people are going to capture. The Redmi K20 makes use of a 48MP primary camera which uses pixel-binning to churn out four 12MP shots which are stitched together to make one photo. The same goes for the Realme X2 but it uses a 64MP sensor that combines four 16MP shots. In both phones, this high-resolution photo mode isn’t turned on by default which means that you will most likely click photos in 12MP for the K20 and 16MP for the Realme X2. In this scenario, we would have to say that the Redmi K20 has taken the cake by a fair margin. In the photo sample above, we can see that the details on the tree leaves on both sides and also in the centre are not as much in focus on the shot clicked by the Realme X2, as they are on the K20’s image.

This fact is further amplified when one crops into the photos which reveal that the textures on the buildings have been smoothened by the Realme X2, while the cracks and patterns are quite visible on the Redmi K20 photo. However, to Realme X2’s credit, it does capture the colours of the overcast sky correctly. The dynamic range on both phones is excellent for devices priced under Rs 20,000. Even so, the Redmi K20 is the winner here as it delivers an overall pleasing and detailed photo. 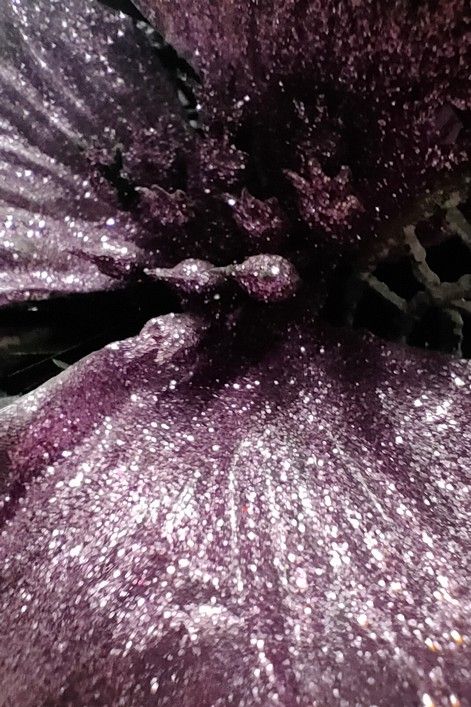 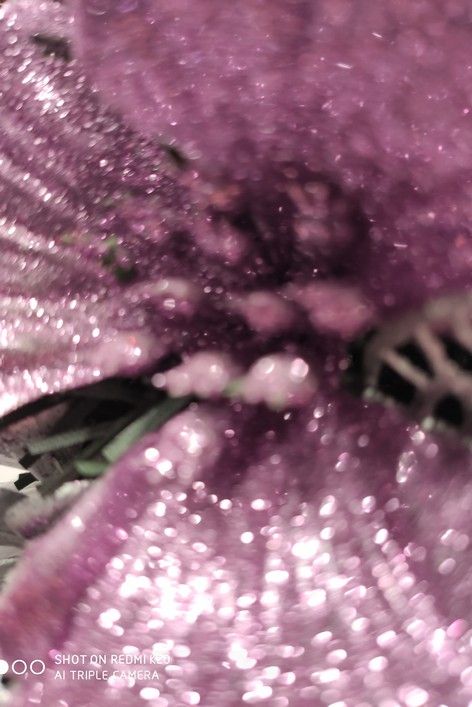 The Realme X2 has a straight-up advantage of possessing a dedicated sensor for taking close-up or macro shots. The result is a detailed, colour-rich photo of this purple plastic flower by the Realme X2, while the Redmi K20 has to contend with an out-of-focus picture with bad colour reproduction. Of course, one must also see the use case for such a lens as macro photography is not nearly as high as the regular camera mode on a phone. 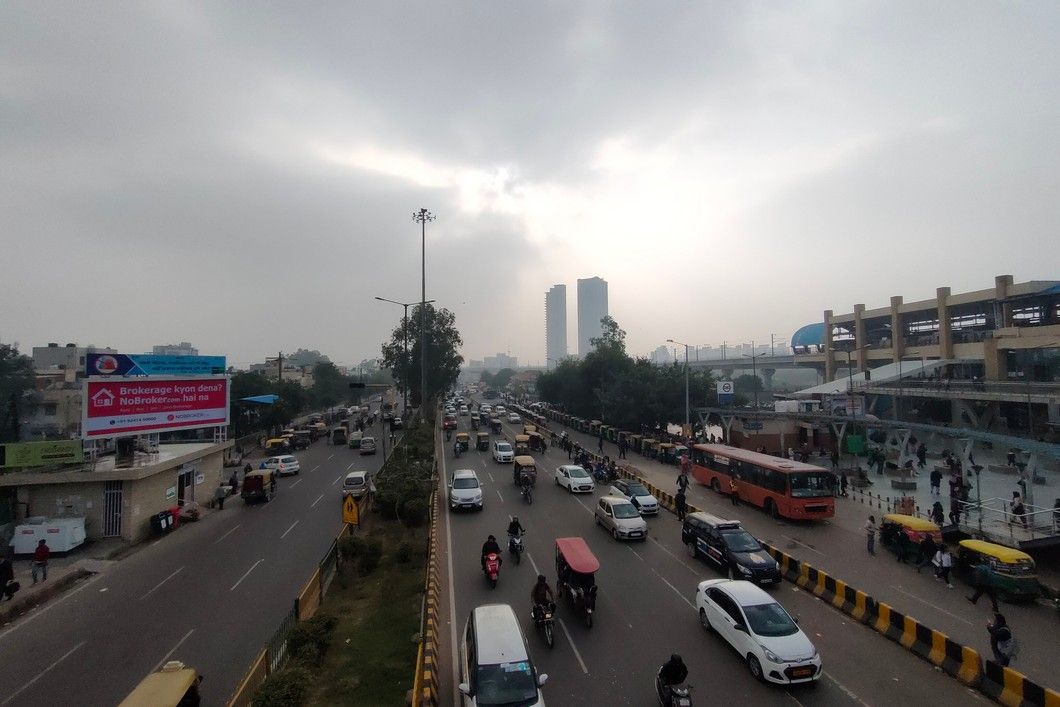 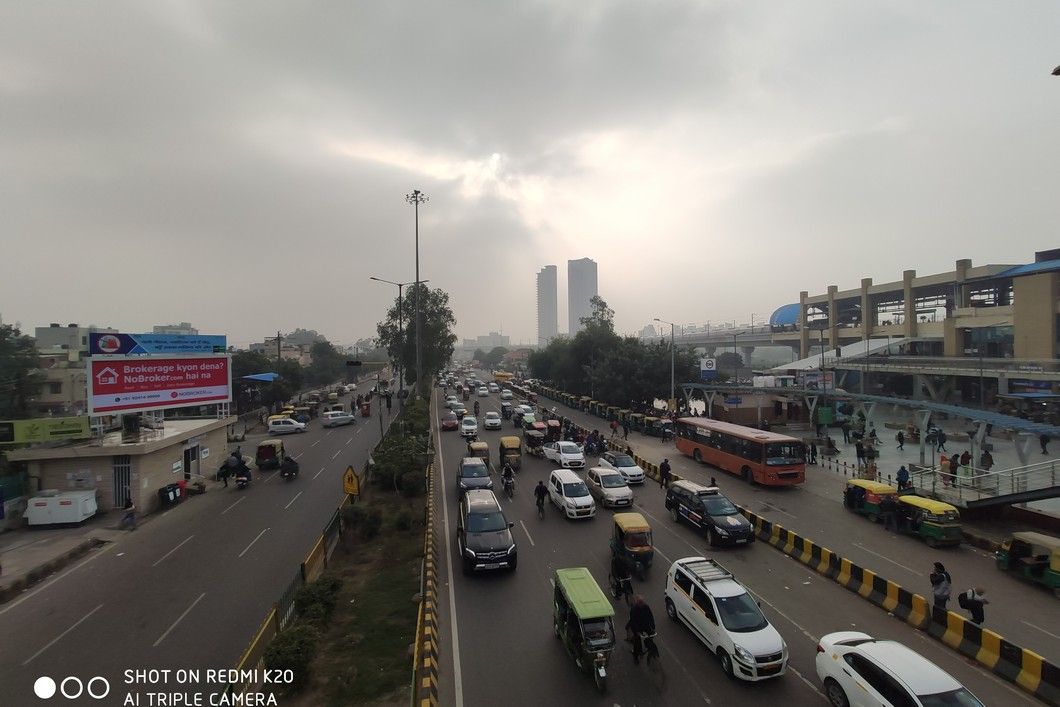 Now we could definitely see a much wider (no pun intended) use case for the ultra-wide lens, which is available on both the phones. The Realme X2 features an 8MP sensor which has a 117-degree field of view, while the Redmi K20 has a 13MP sensor with a 124.5-degree field-of-view, as stated by the company. Putting ultra-wide images clicked by both phones side-by-side, we see that the Redmi K20 indeed packs in more into its frame than the X2 but only by a small margin. Overall though both phones have done a stellar job as far as detailing and colour reproduction goes. If we had to really nitpick, I would say that Redmi K20 is going for slightly warmer colours. For us, this round is a tie. 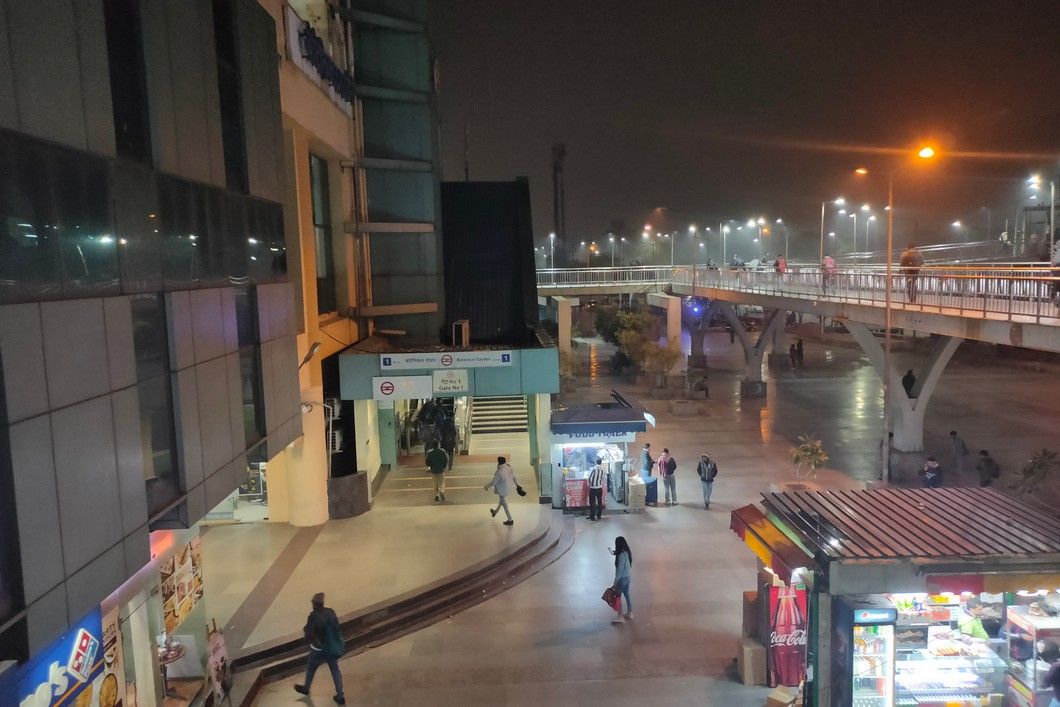 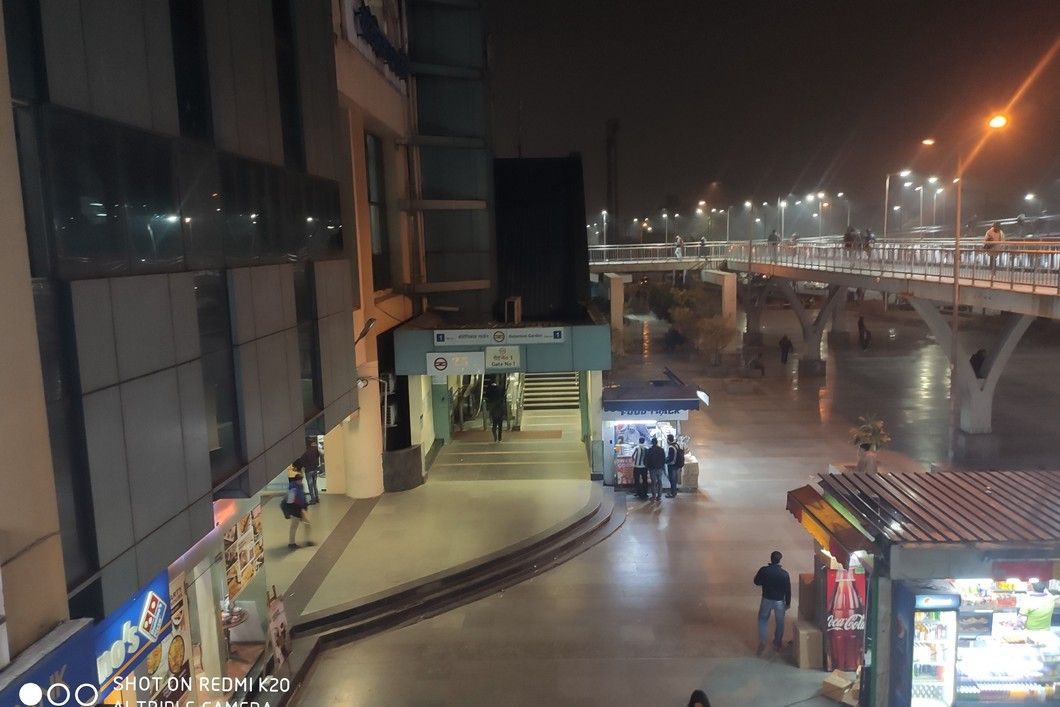 At night, most phones will struggle to produce decently detailed photos, and Realme X2 and Redmi K20 are no different. Without using the dedicated night mode, we see that out of the two, the Redmi K20 provides for a softer photo and slightly downplays the colours, which can be seen clearly when you look at the walkway on the right of the photo as well as the Dominos logo on the bottom. The Realme X2 has captured a much sharper photo with much better colour accuracy as can be seen on the coke stand at the bottom left.

When you crop in, you can also read the Botanical Garden label clearly whereas it’s much more blurred in the Redmi K20 shot. As far as exposure calibration goes, both phones have botched it up with the street lights going askew in both shots, but the Realme X2 has done a better job with the lights on the stall at the bottom. Neither of them is great but it seems clear that the Realme X2 has an advantage here. 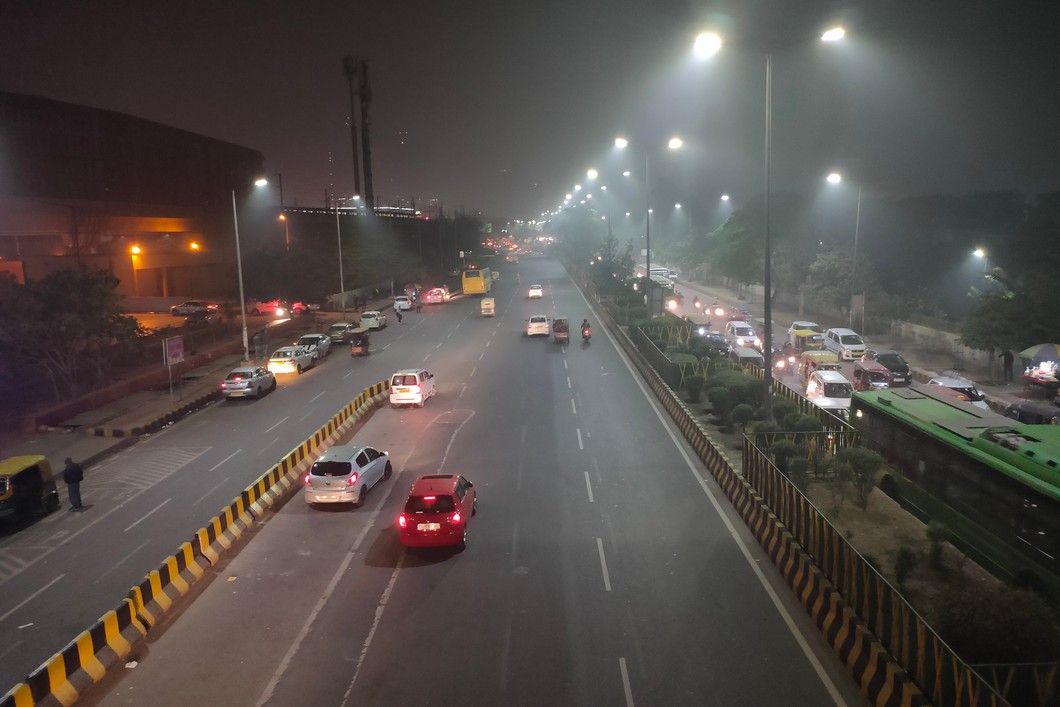 Both these phones have an AI-enabled night modes, which use a combination of machine learning and long exposure to create a more detailed and bright image in low-light conditions. Both the Redmi K20 and Realme X2 have done a decent enough job to bring out details and colours. The former has the punchier image with brighter colours as can be seen on the shrubs on the divider of the road. However, there is a lot of lens flare on the street lamps due to poor exposure control. The Realme X2, on the other hand, produces a marginally duller picture but has better exposure which doesn’t bring out the jarring lens flair of the street lights. While it’s a subjective choice, for us, the Redmi K20 is the winner. 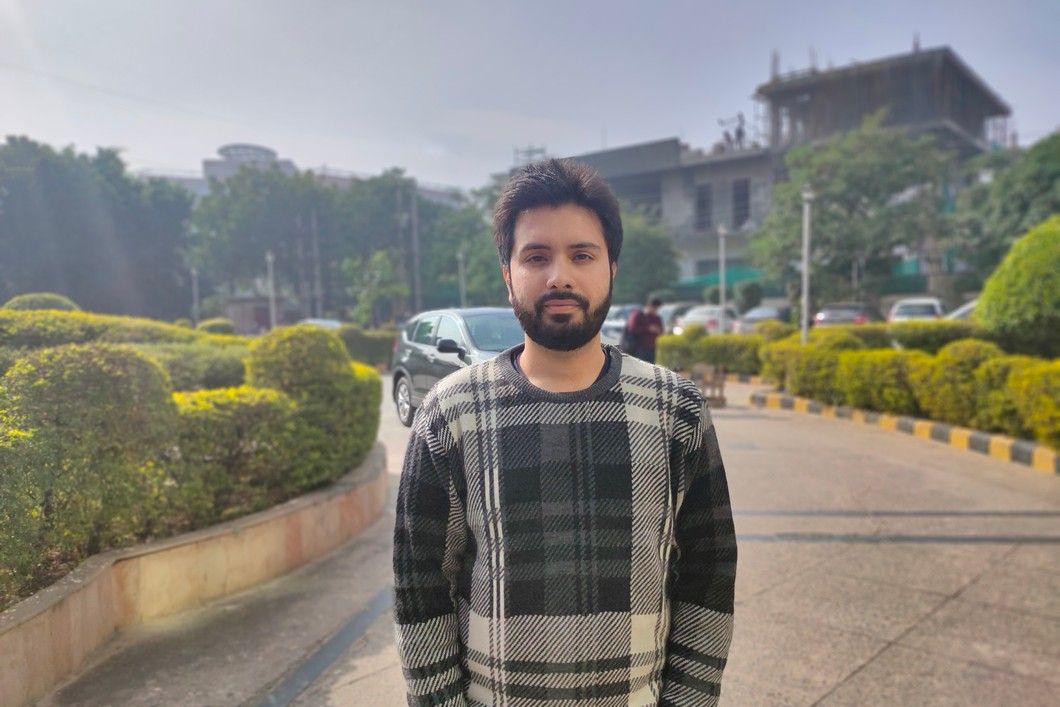 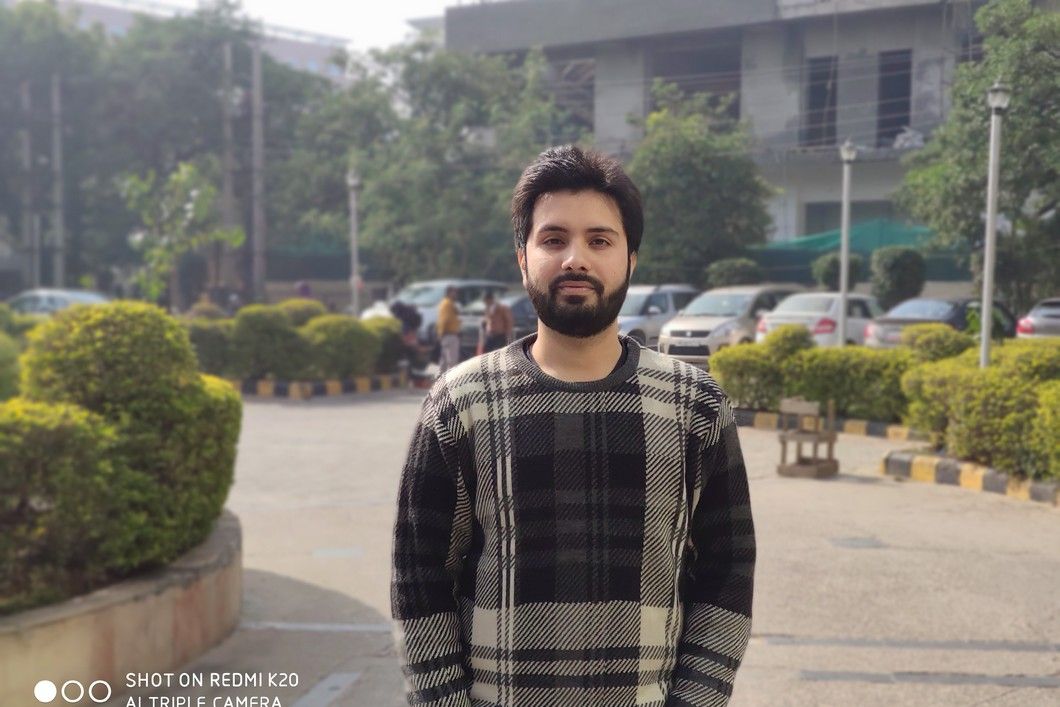 Both phones again deliver stellar portrait mode photos using accurate depth detection and impressive background separation. The Redmi K20 actually offers you two modes for getting portrait effects, wherein one is a 2x crop of the original mode to better highlight the subject. The Realme X2 has only one normal portrait mode option, which is slightly wide than the normal portrait mode for the K20. The background blur happens to be quite soft on both phones, making the shot look natural. However, the Realme X2 has produced slightly dull colours as compared to the K20’s image as can be seen in the colour of in the sweater. Exposure is handled well in both the shots. Overall, it seems that the Redmi K20 emerges as a winner. 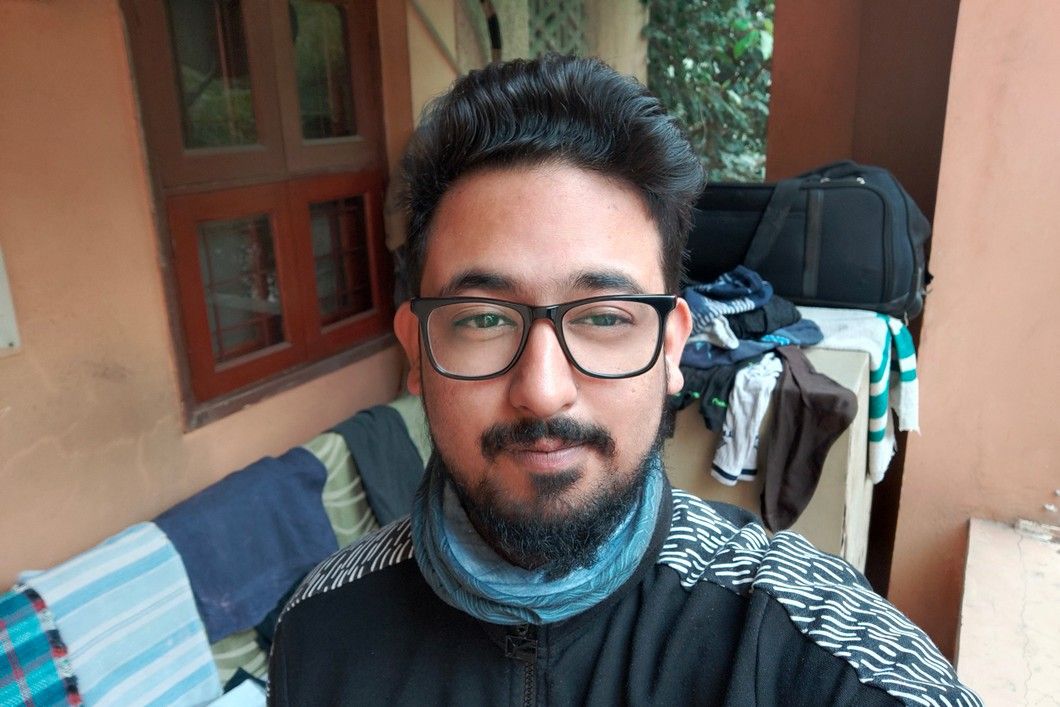 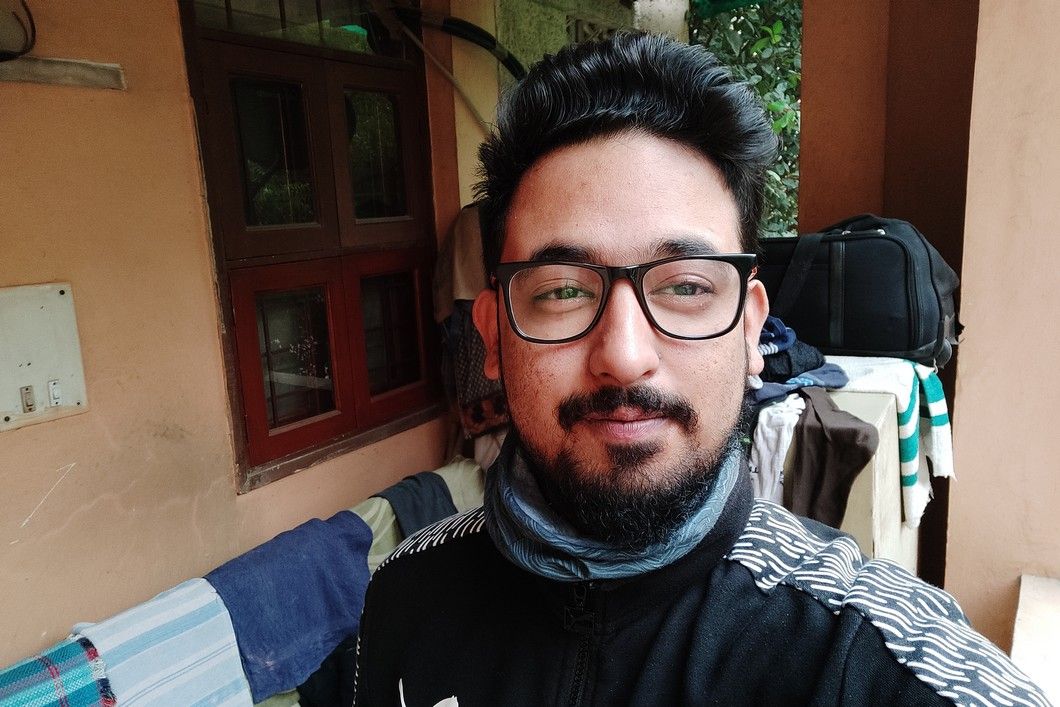 In the selfie department, Realme X2 is armed with a 32MP snapper, while the Redmi K20 has a 20MP sensor on the front. Even with the higher-resolution camera, the former has produced a softer photo with some aggressive smoothening of the skin. The latter’s output, in comparison, happens to have preserved the details on my face and has also captured the colours in the background perfectly.

Both Realme and Xiaomi have given us splendid smartphones with very capable cameras. Each phone has its lows, such as Realme’s selfie and portrait performance or the Redmi K20’s lack of macro lens and poor low-light photos without using Night Mode. However, in general, the Redmi K20 follows a trend of providing a sharper focus and better overall colours. It was a close contest, but we would hand it to the Redmi K20 for edging out the Realme X2 despite the latter having better optics on paper.