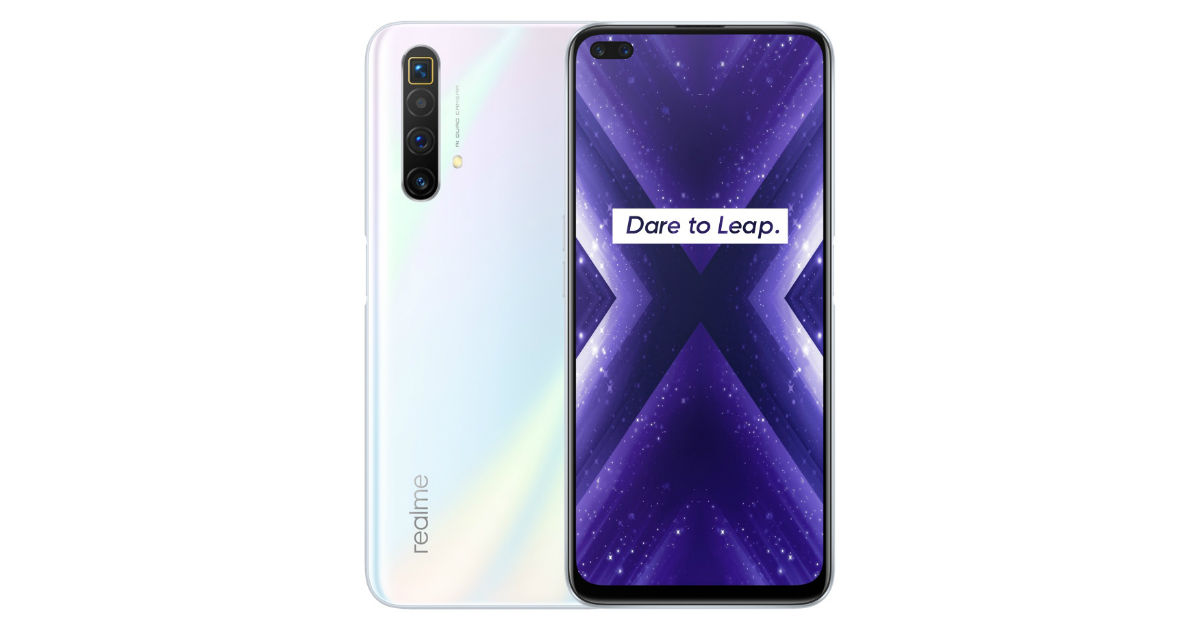 Realme X3 SuperZoom was announced globally last month and the company has already confirmed that the phone will launch in India. The series is also expected to include the Realme X3 and Realme X3 Pro, both of which are still a mystery. Now, three Realme phones with model numbers RMX2081, RM2085 and RMX2086 have been spotted on BIS certification and Google Play support page. While the latter model number belongs to the Realme X3 SuperZoom, the former two are speculated to be the vanilla X3 and X3 Pro, but there’s no way to confirm the same just yet. The BIS certification hints that the Realme X3 series India launch is around the corner.

The standard Realme X3 was recently spotted on TENAA, revealing complete specifications. According to the listing, the Realme X3 sports a 6.57-inch full HD+ TFT display with 2,400 × 1,080 pixels resolution. It is powered by a 2.4GHz octa-core processor, however, the chipset’s name isn’t revealed. It is said to come in 6GB and 8GB RAM variants along with 64GB, 128GB and 256GB storage models. The Realme X3 is also listed to come with a quad-camera setup that includes a 48MP primary sensor, an 8MP lens and a couple of 2MP sensors.

The Realme X3 will sport a pill-shaped punch-hole cutout for a 16MP + 2MP dual camera setup. Connectivity features could include 5G, Wi-Fi, Bluetooth 5, GPS + GLONASS, and USB Type-C. A 4,100mAh battery is tipped to fuel the phone but there’s information regarding its fast-charging support. Not much is known about the Realme X3 Pro, but we hope to come across more information soon.