The all-new Realme X3 series is set to launch in India today. The mid-range series from Realme will comprise of two offerings, namely Realme X3 and Realme X3 SuperZoom. While the latter was launched globally in May, the Realme X3 will be making its global debut in India. From what has been rumoured so far, the vanilla X3 is likely to have pretty much the same specifications as the Realme X3 SuperZoom, including 120Hz 6.6-inch display, Snapdragon 855+ SoC, and 64MP quad rear cameras. The only noticeable difference between the two phones is said to be the front camera and 60x Zoom: the X3 SuperZoom ships with 32MP dual selfie cameras and up to 60x digital zoom, whereas the Realme X3 may come with 16MP dual cameras on the front and just 2x zoom. Additionally, Realme is also slated to launch its all-new Realme Buds Q and Realme Adventurer Backpack in India today.

The Realme X3 and Realme X3 SuperZoom will be launched in India today, i.e. June 25th, via an online-only event. The event is scheduled to kickstart at 12:30 pm IST on the company’s social media and YouTube channels across the country. We’ve embedded Realme X3 series launch livestream YouTube link below for you to catch the action live.

Realme X3 and Realme X3 SuperZoom are both likely to flaunt a 6.6-inch Full HD+ LCD display with 120Hz screen refresh rate and dual-punch hole cutout to accommodate the selfie cameras. At the helm of the phones could be Qualcomm Snapdragon 855+ flagship SoC, coupled with up to 12GB RAM and 256GB internal storage. Software-wise, the handsets will boot Android 10 OS with Realme UI out of the box.

The Realme Buds Q was originally unveiled in China back in May and are confirmed to be priced under Rs 2,000 in India to take on Redmi Earbuds S. The TWS earphones from the brand are lightweight and come with Bluetooth 5.0 connectivity. They are equipped with 10nm driver that is claimed to deliver punchy bass and are IPX4 rater for resistance against splashes of water. Realme Buds Q’s 40mAh battery is claimed to last up to 4.5 hours on a single charge and 20 hours with the carry case that has a 400mAh capacity. They feature gaming mode with 119ms low-latency and touch controls to play/pause tracks, take or end calls, and more. 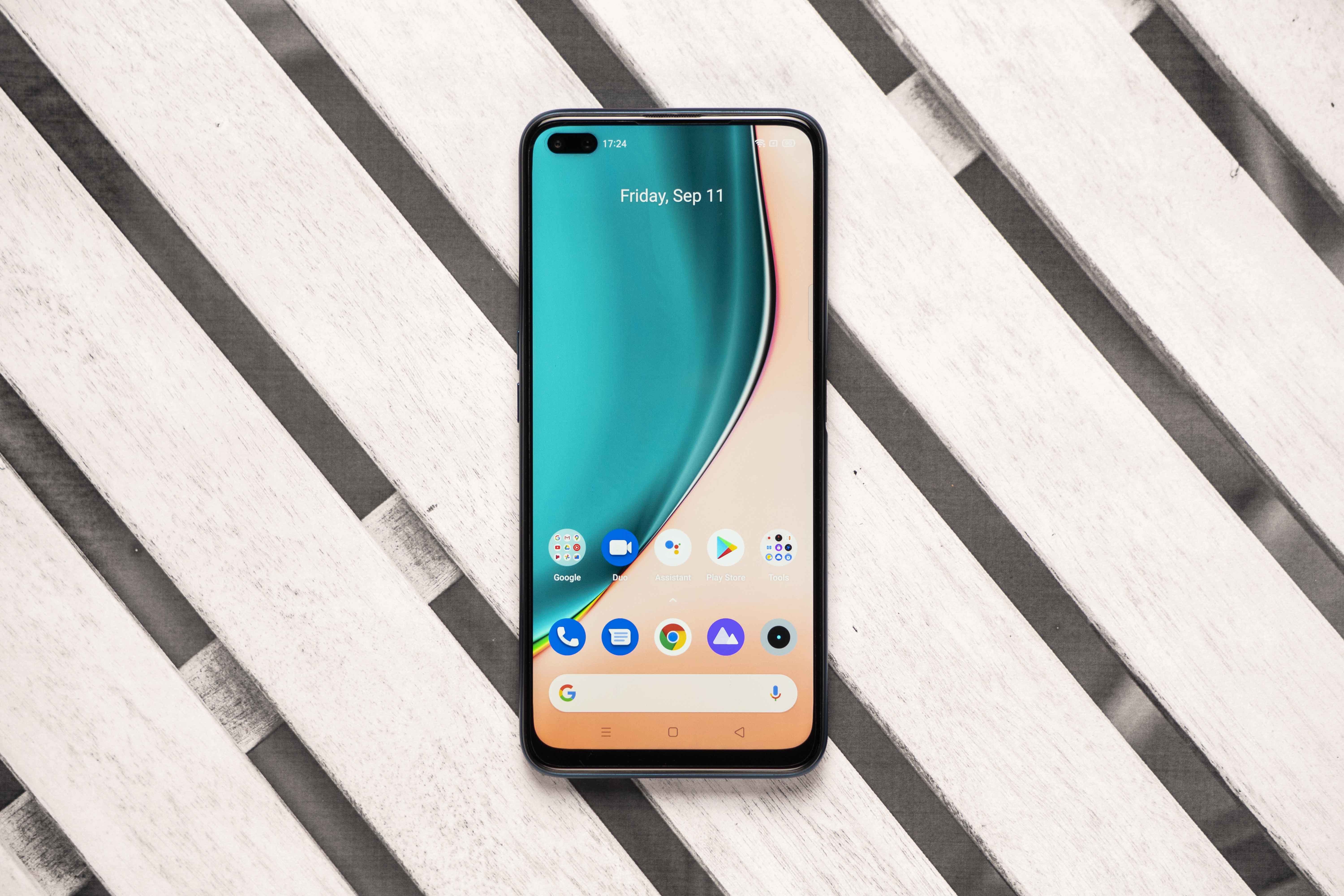 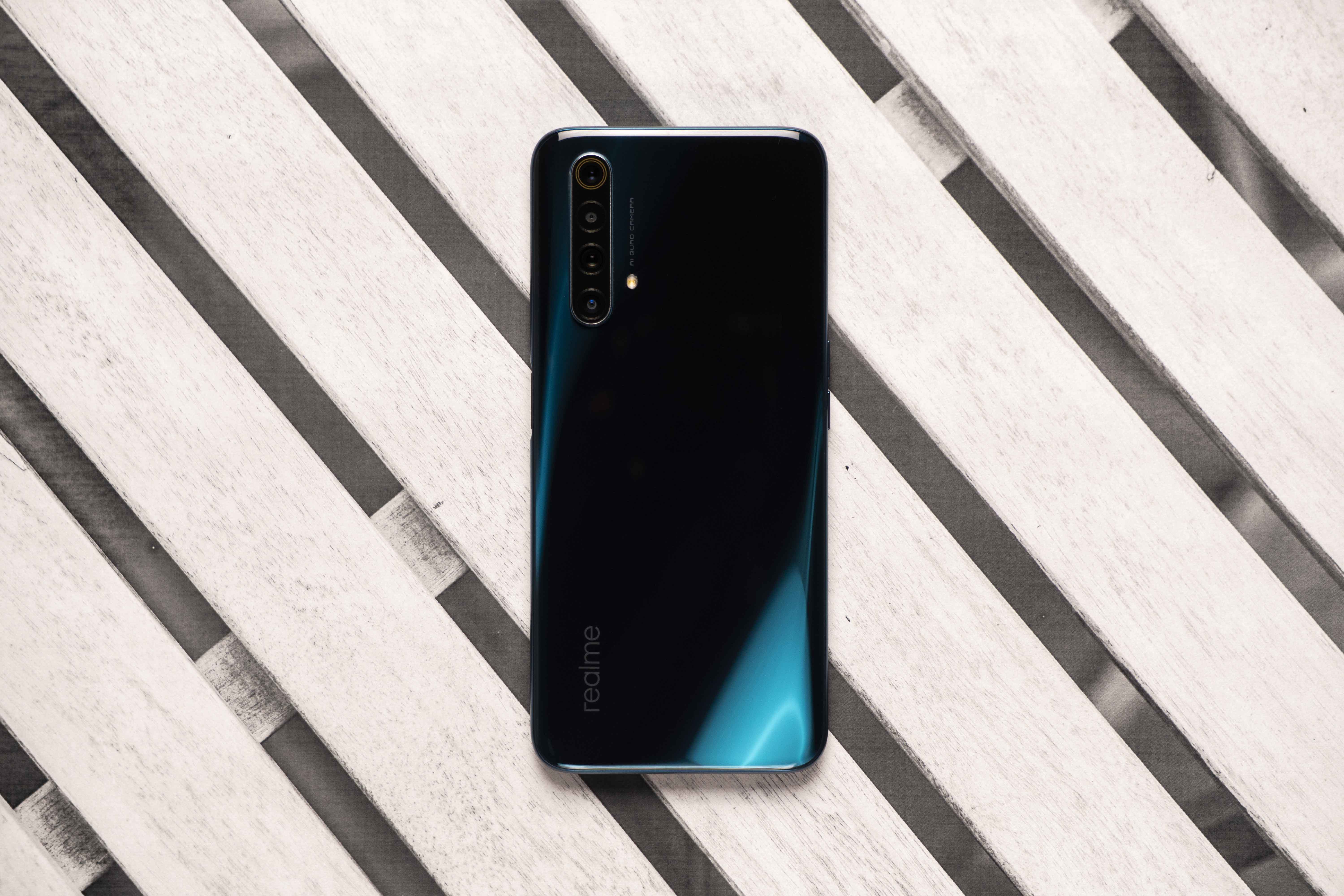 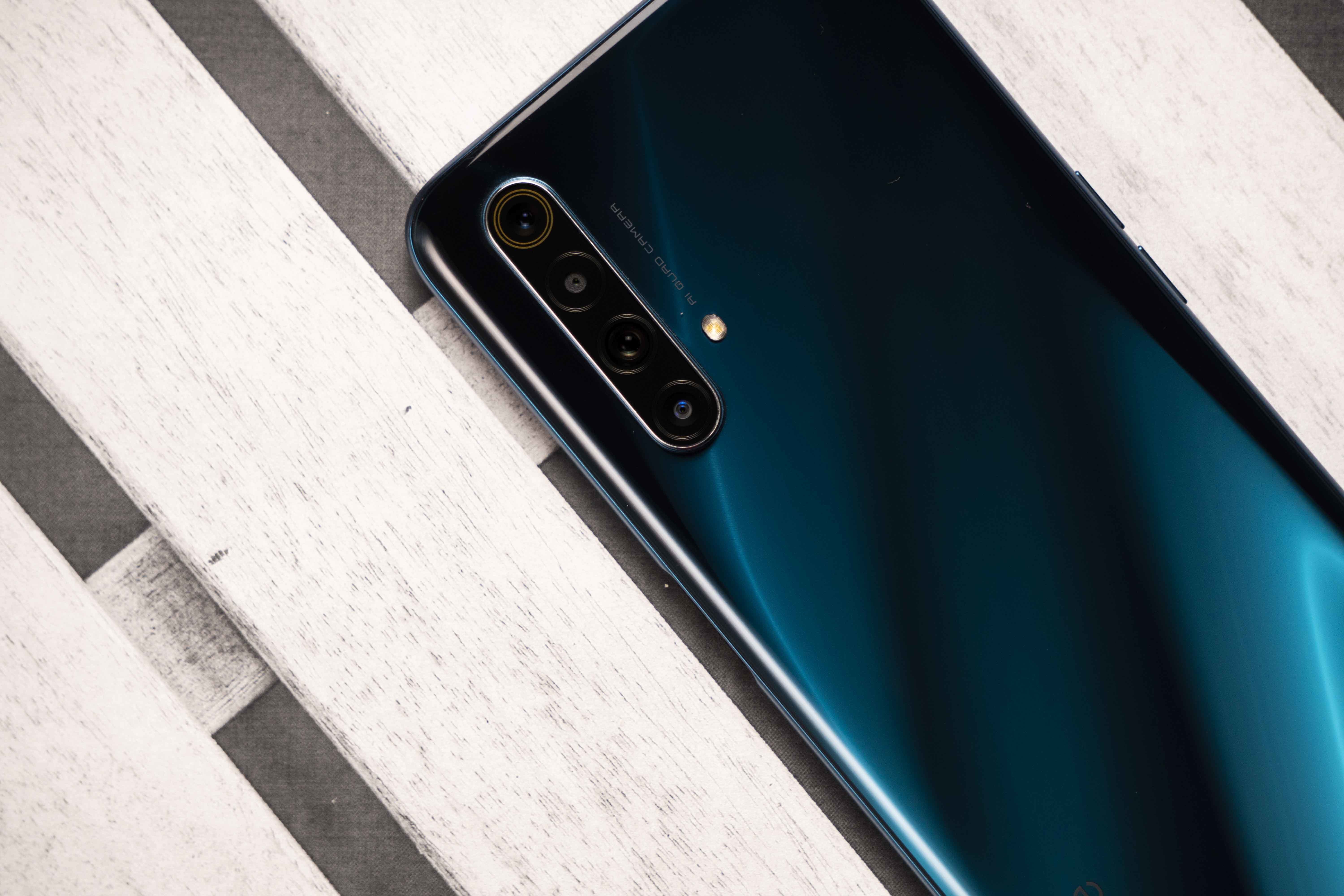 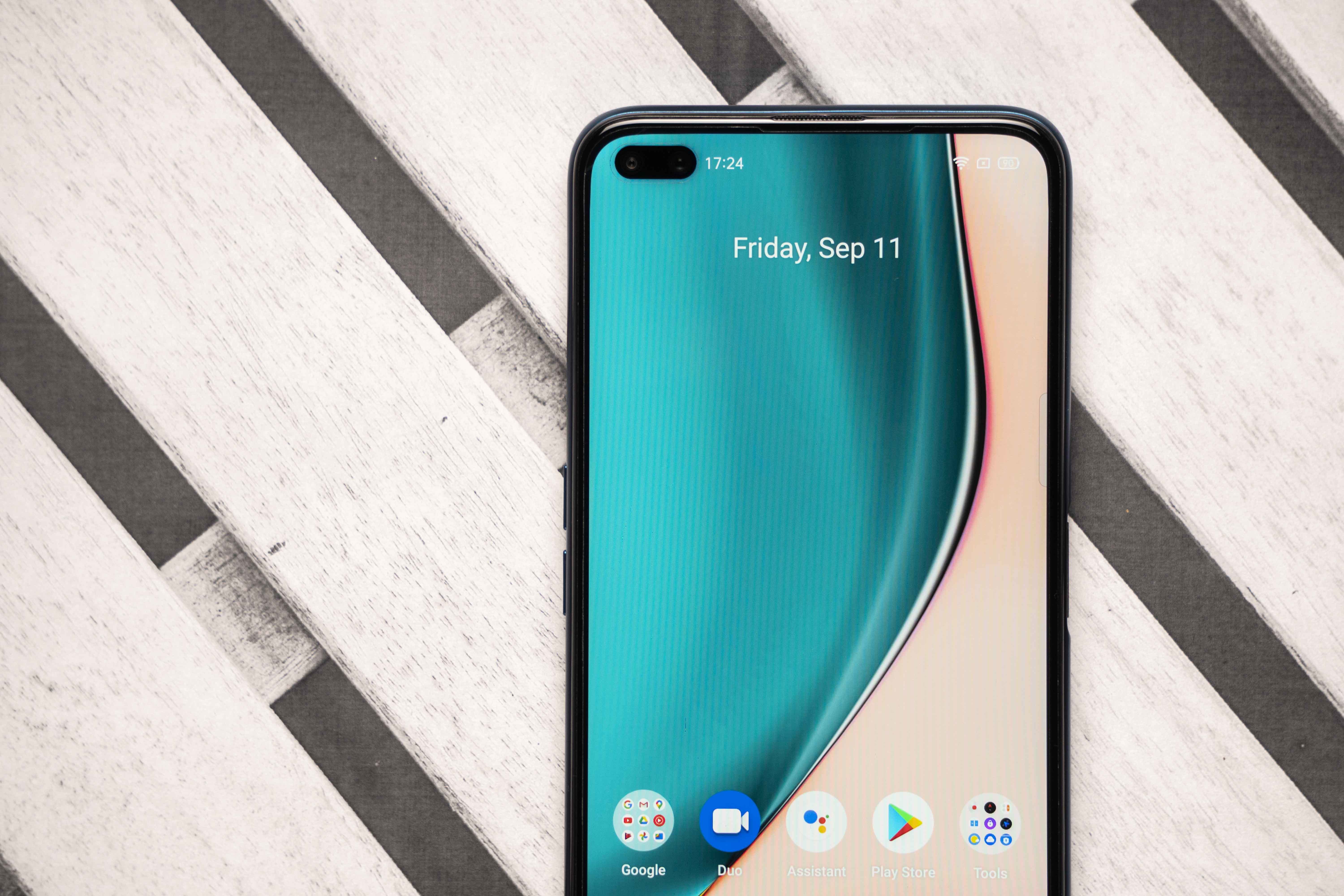 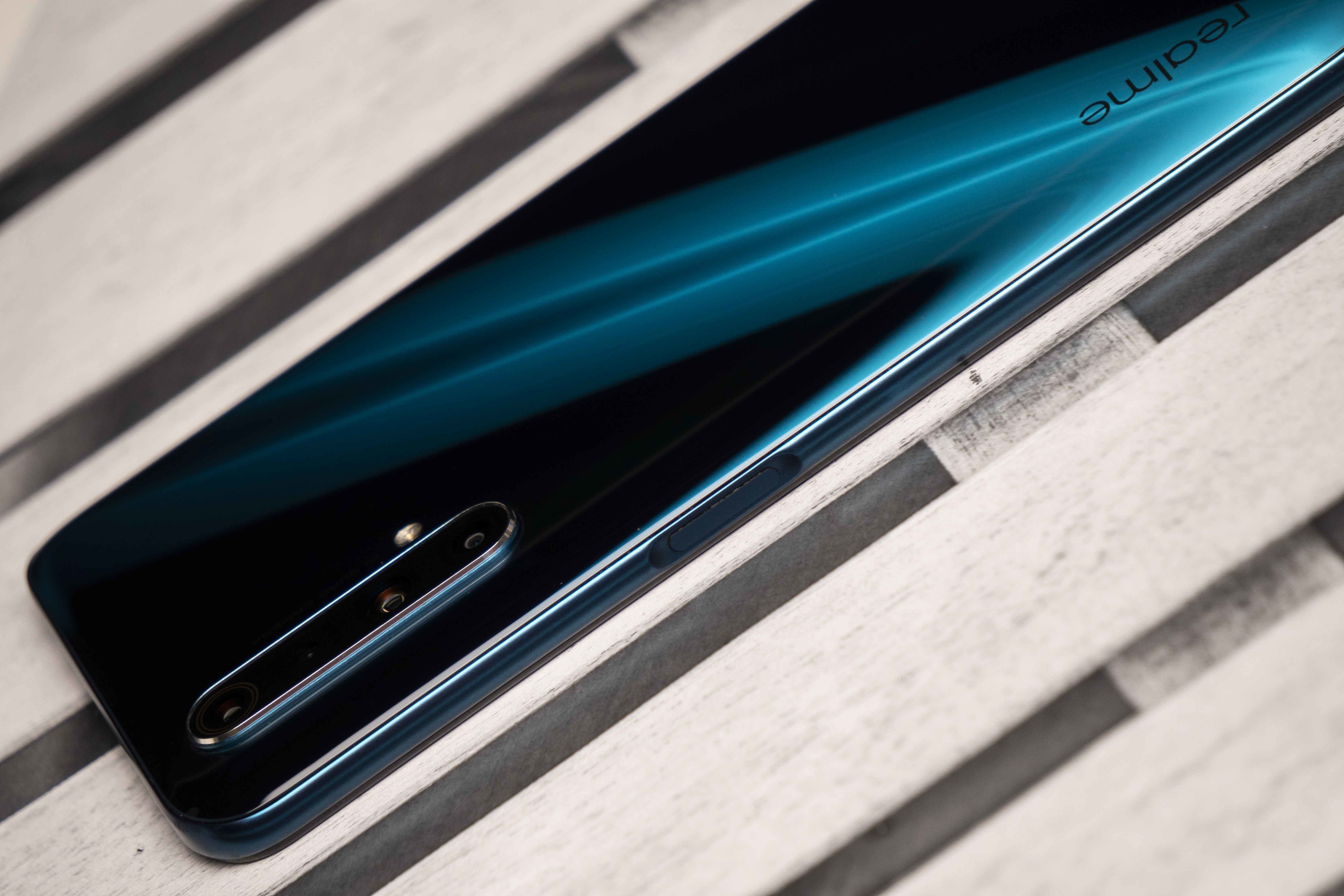 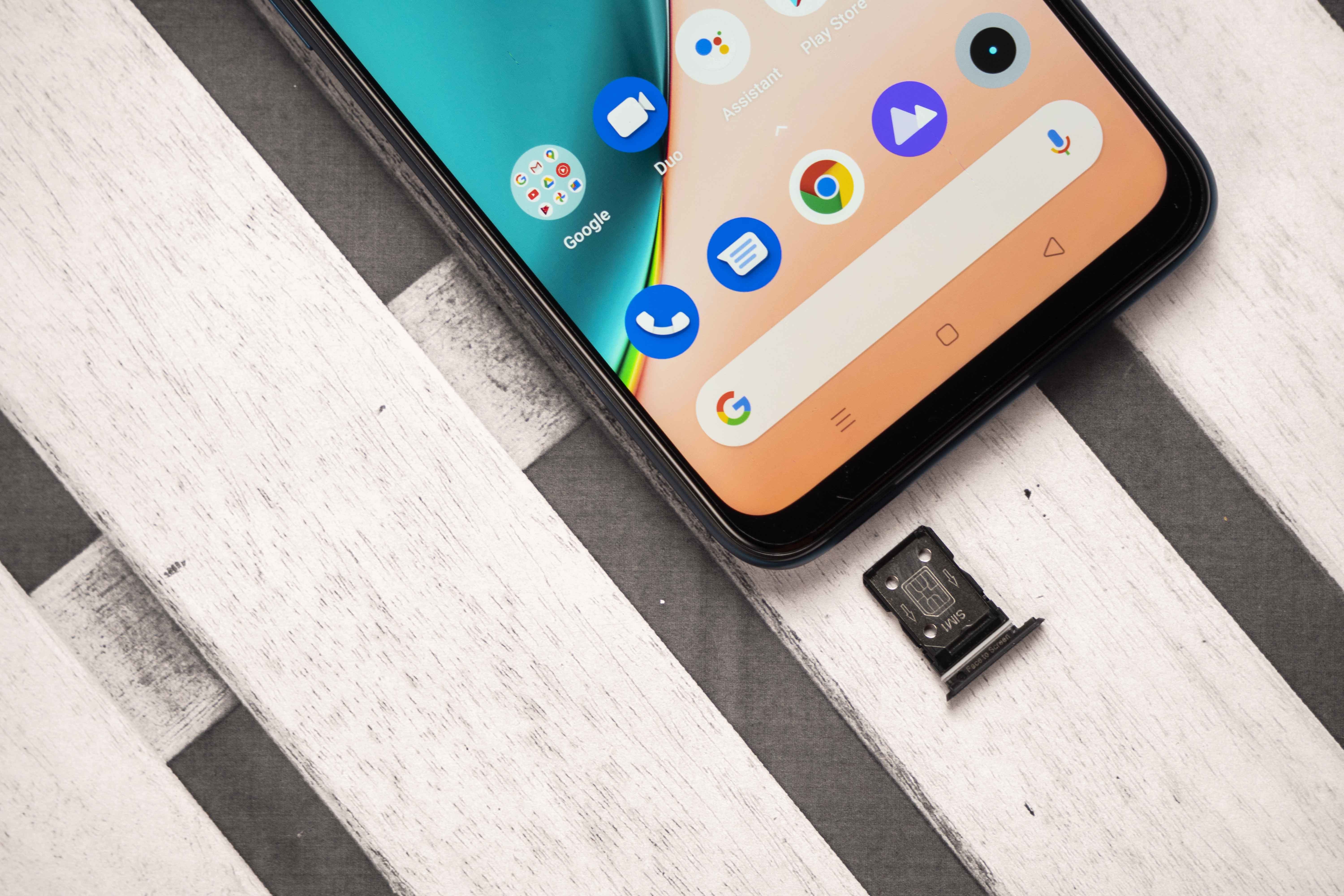 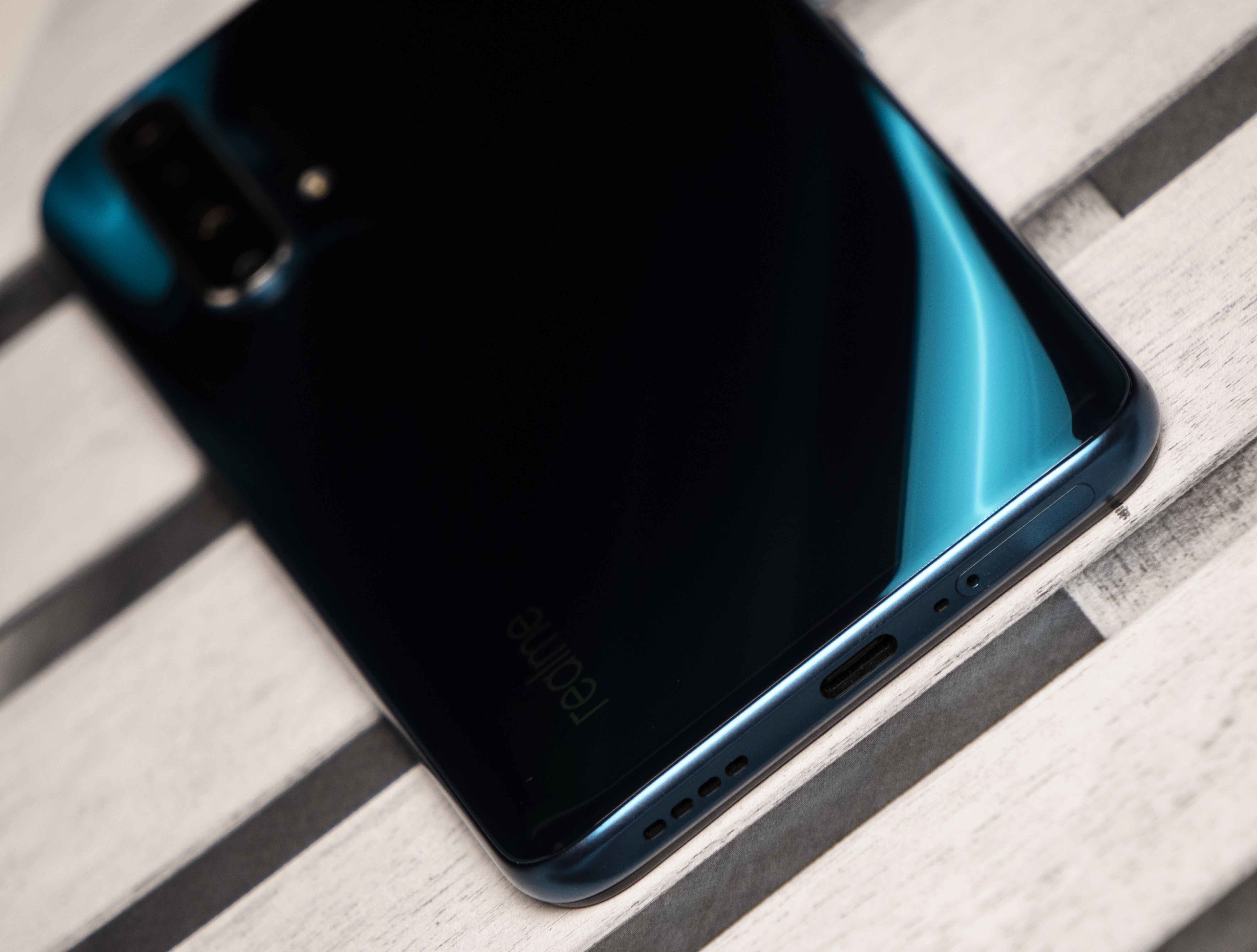 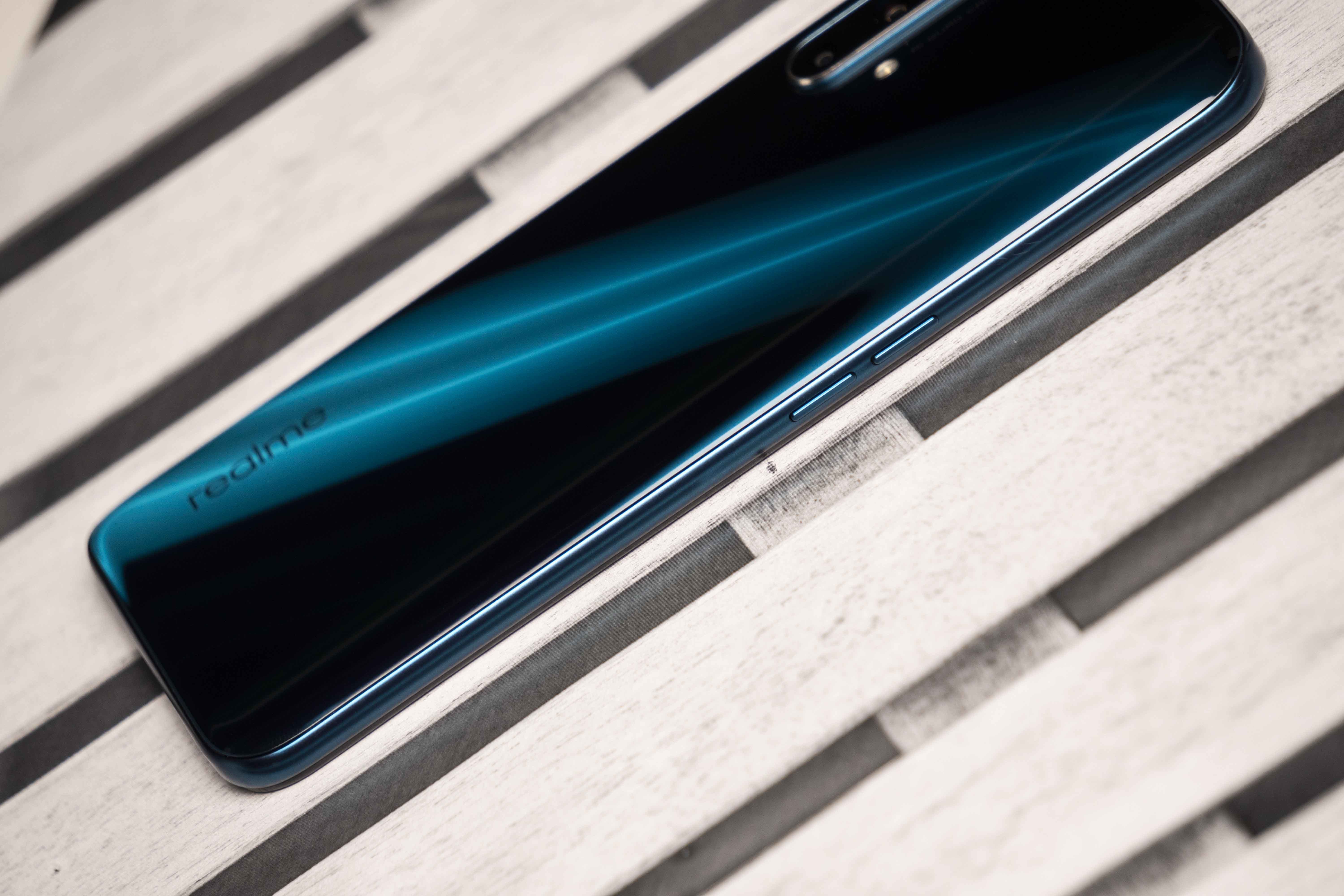 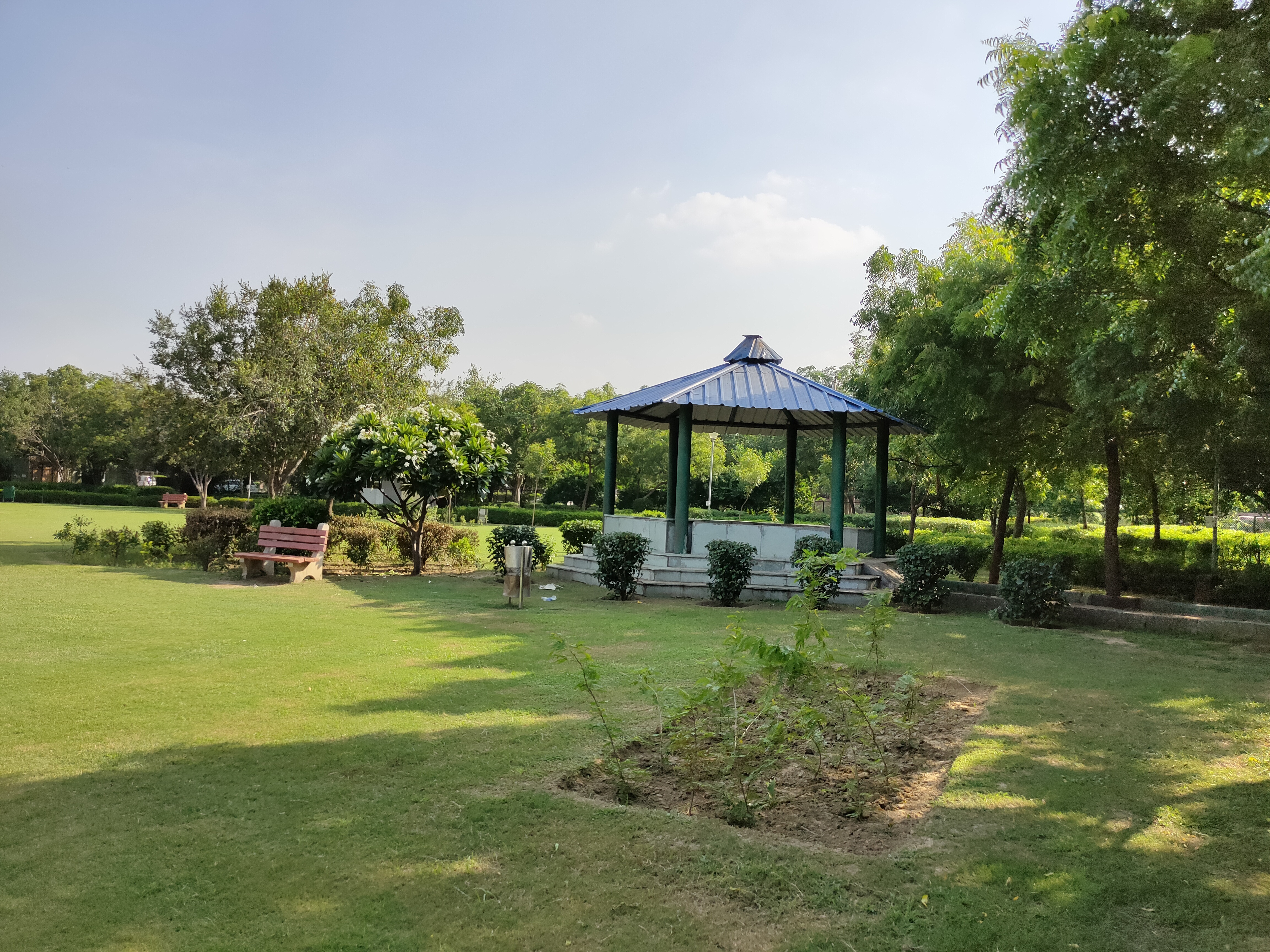 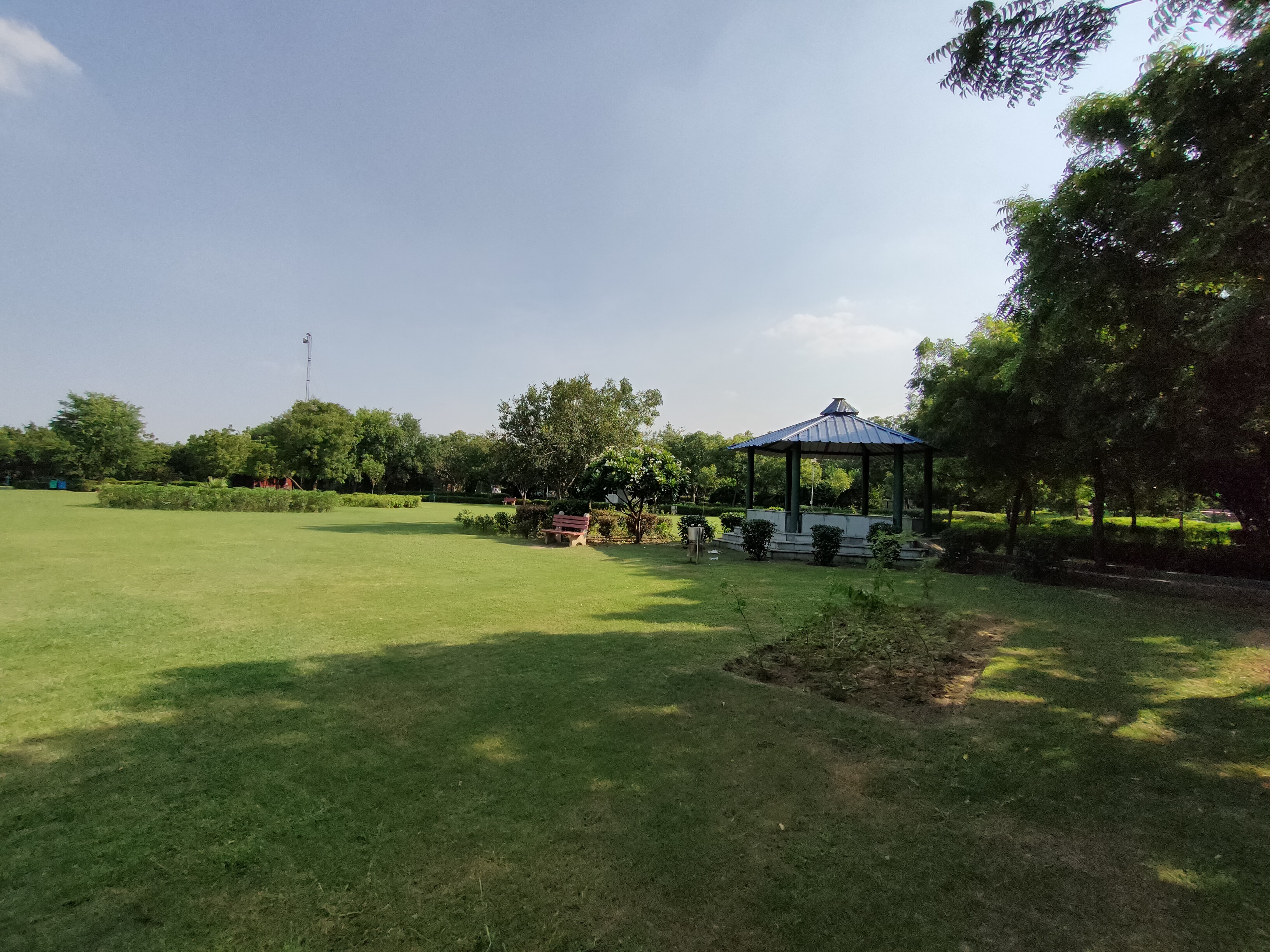 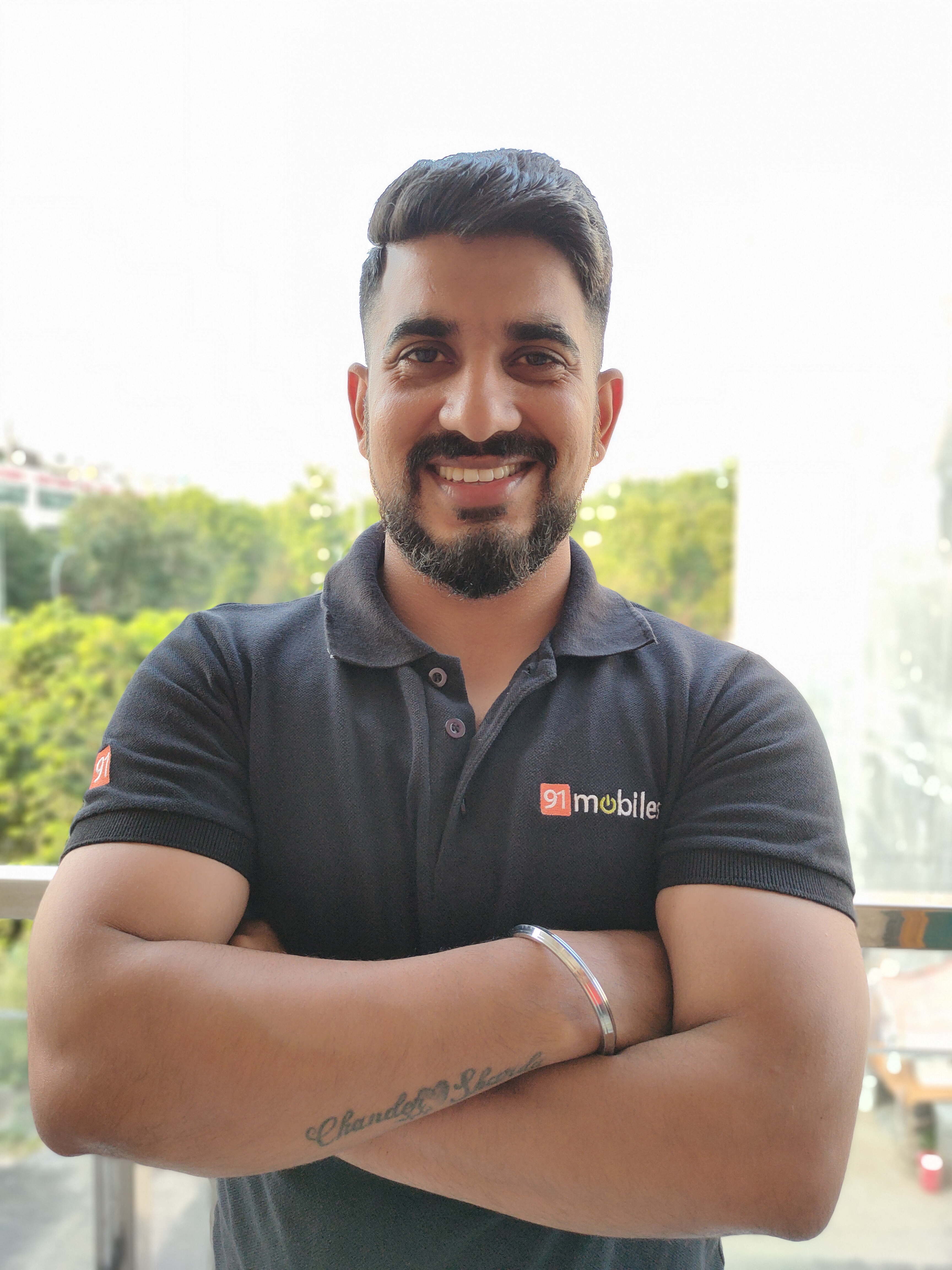 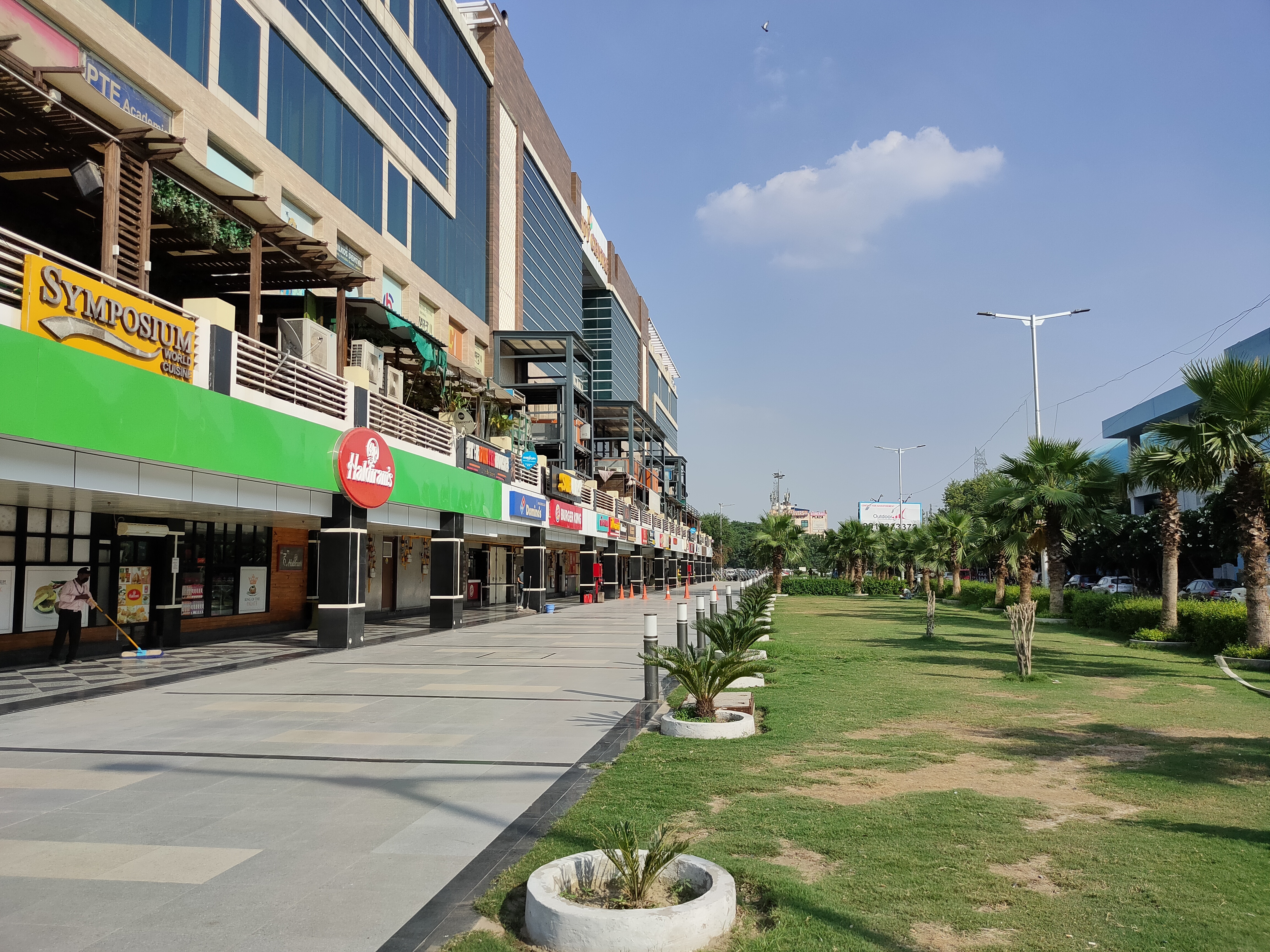 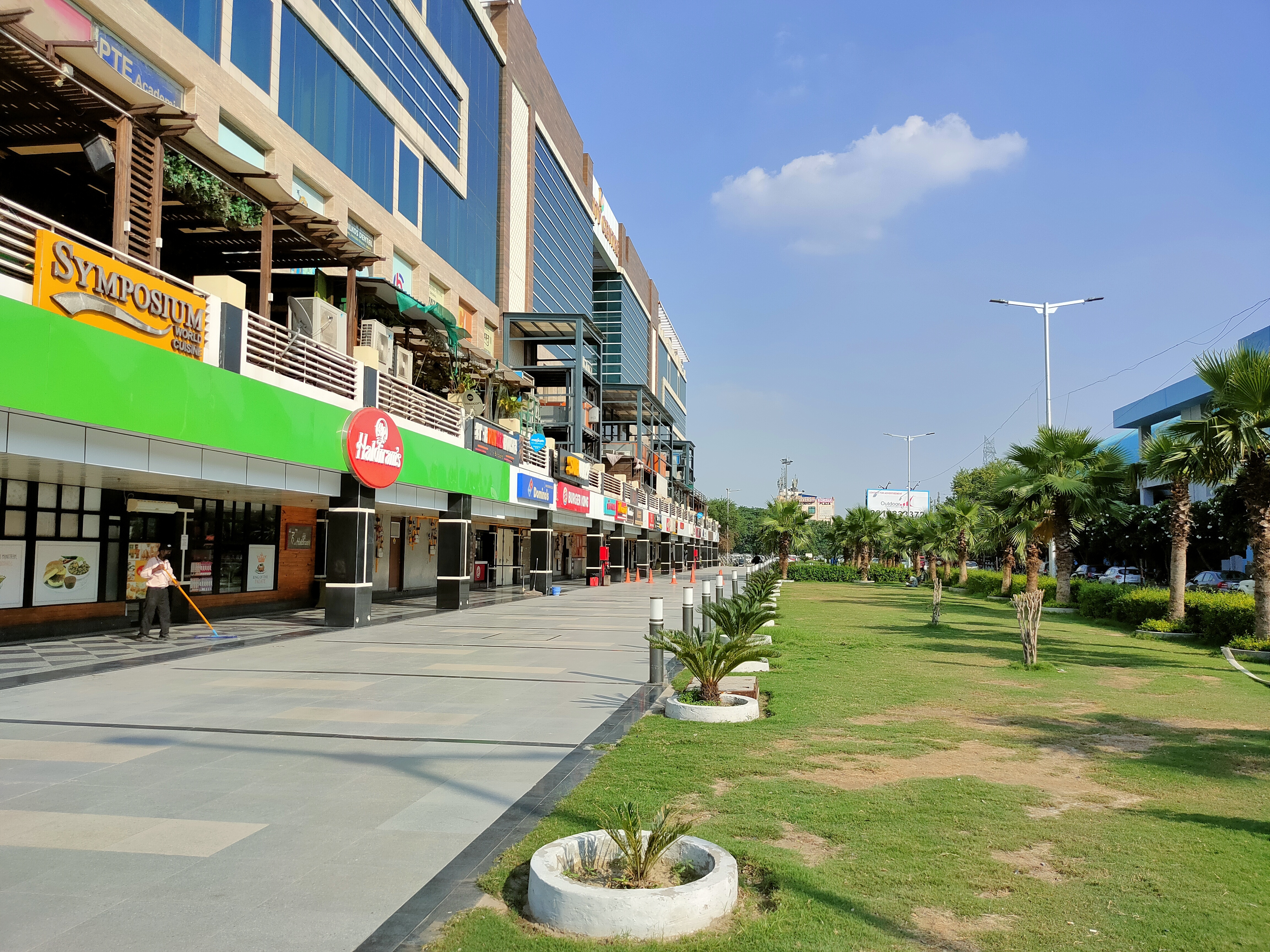 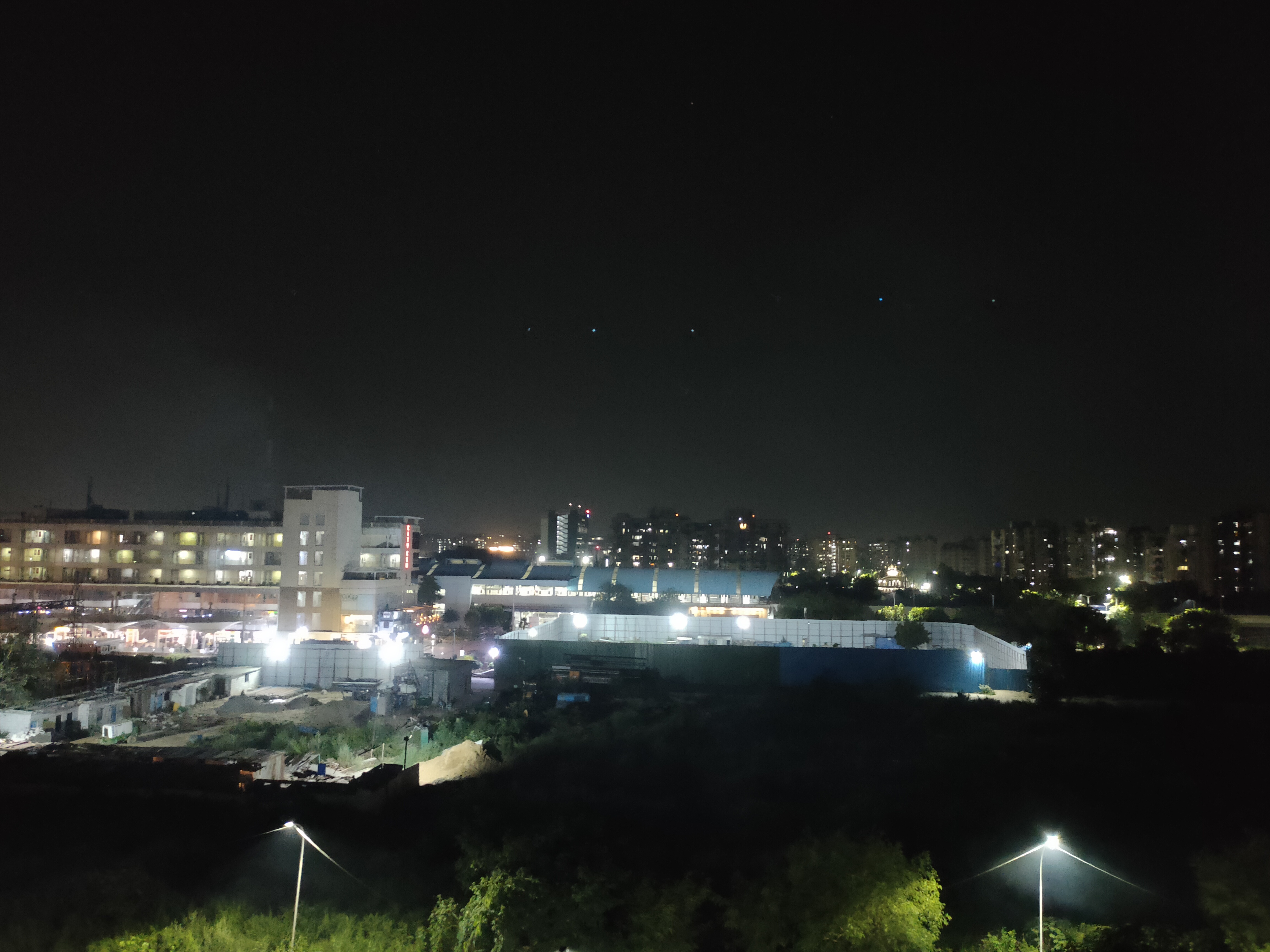 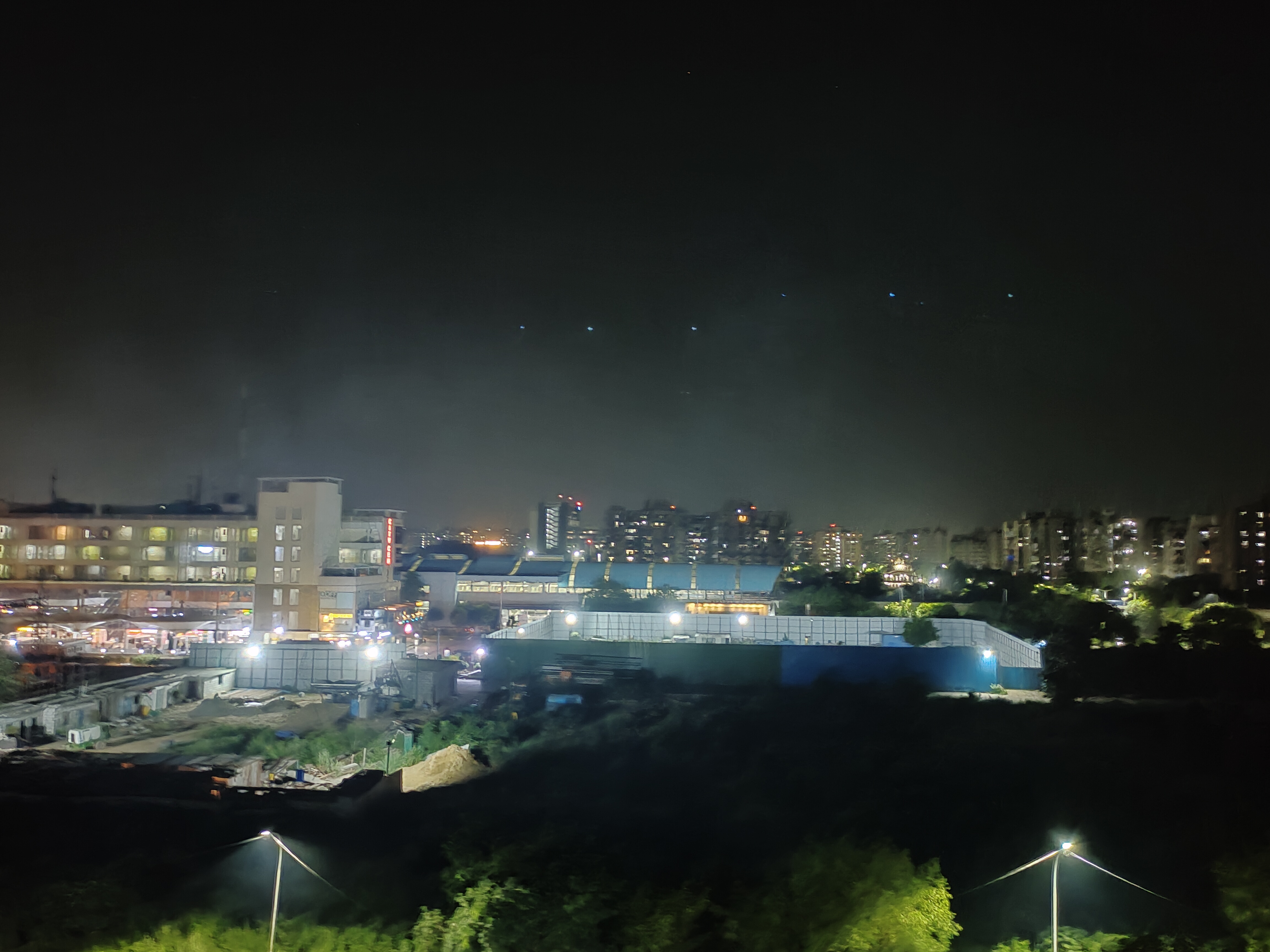 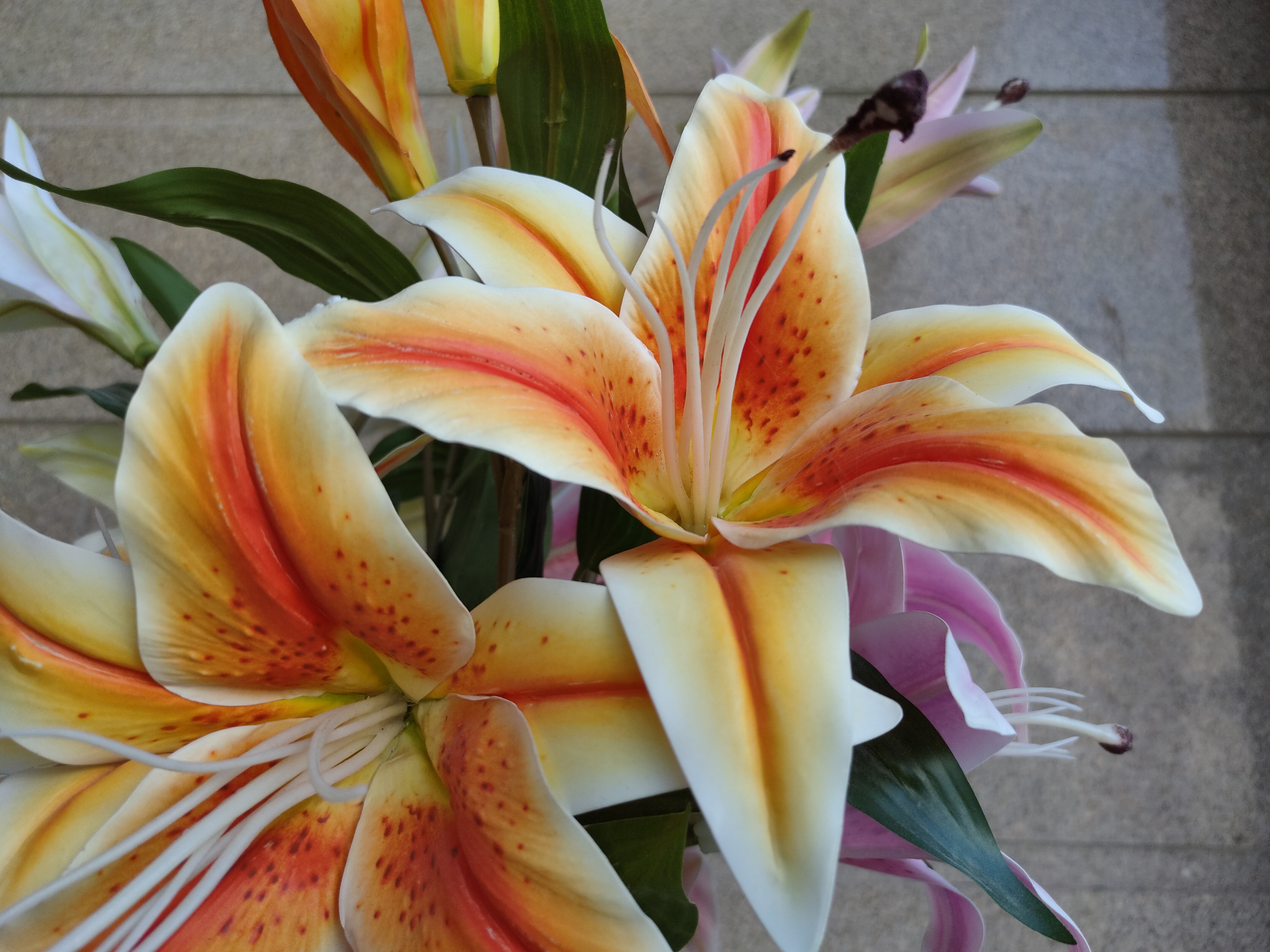 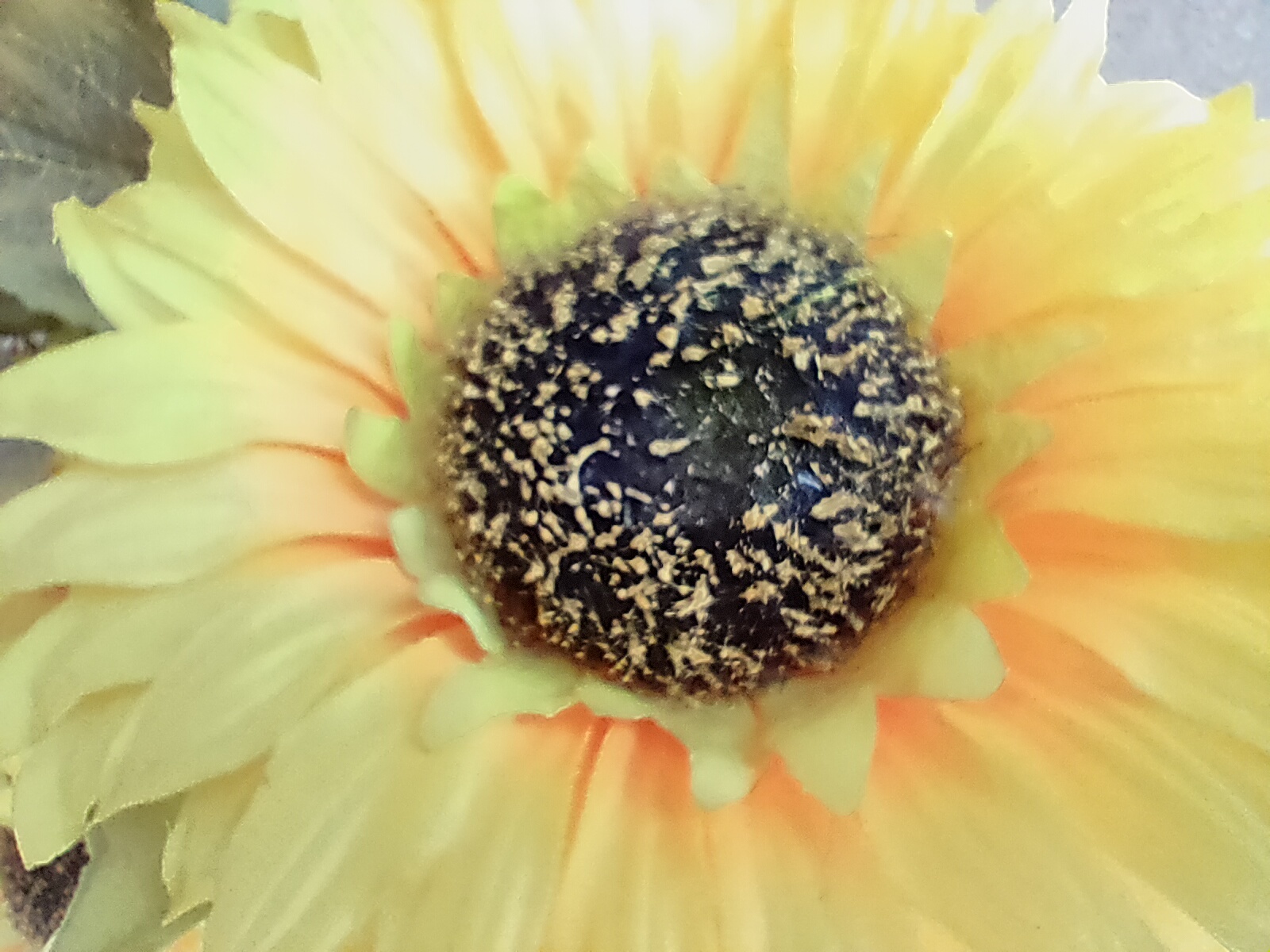 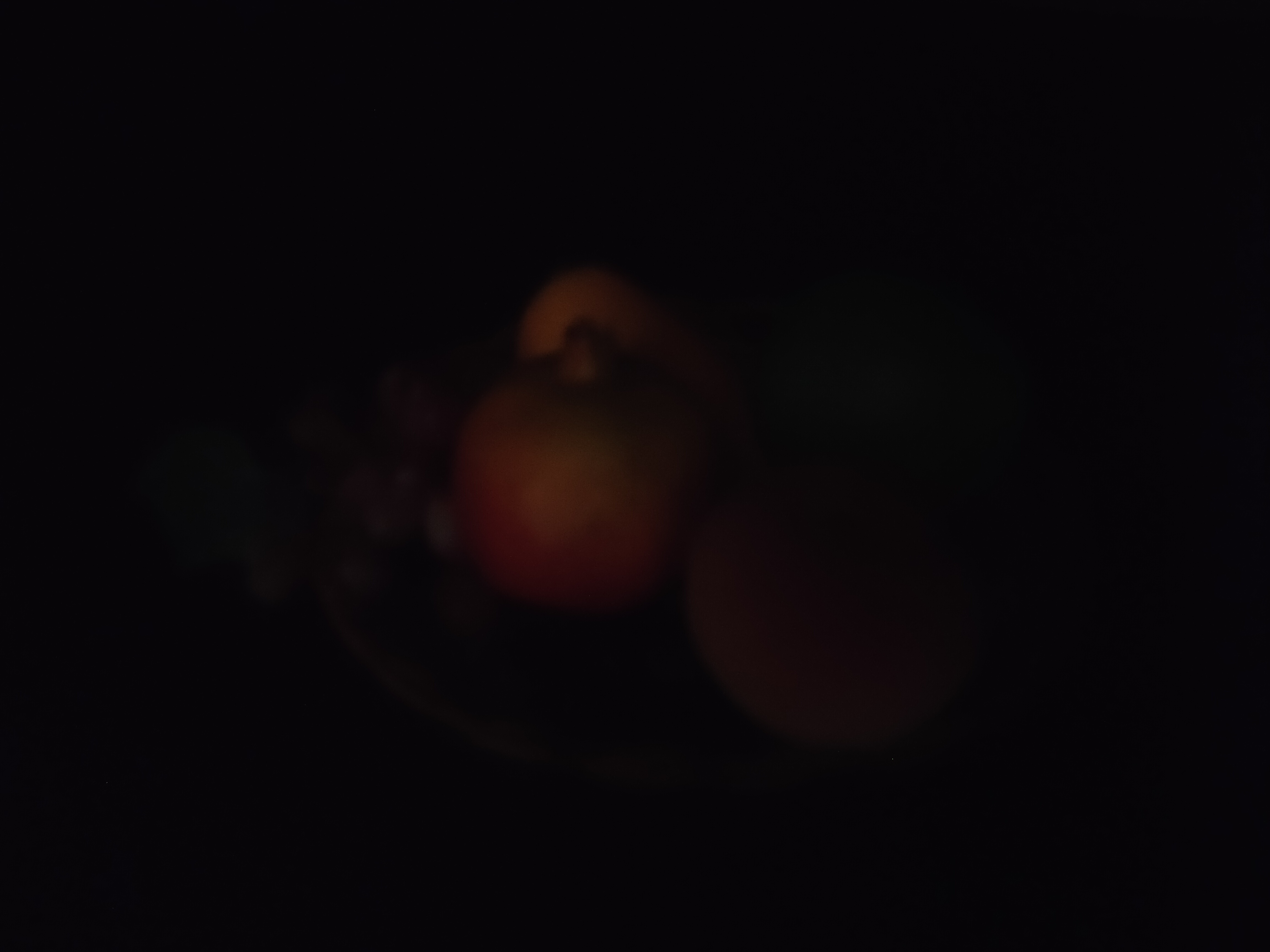 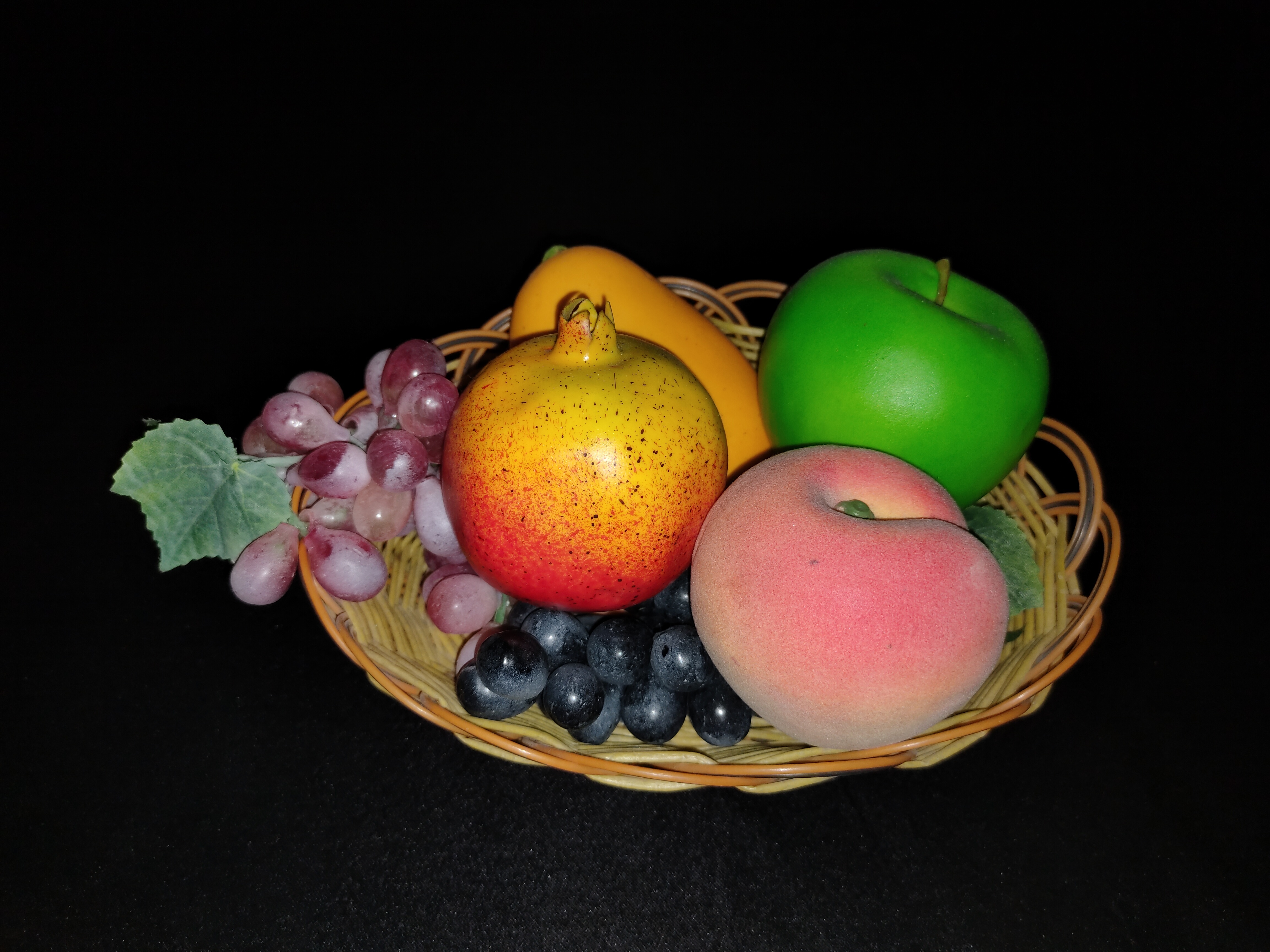 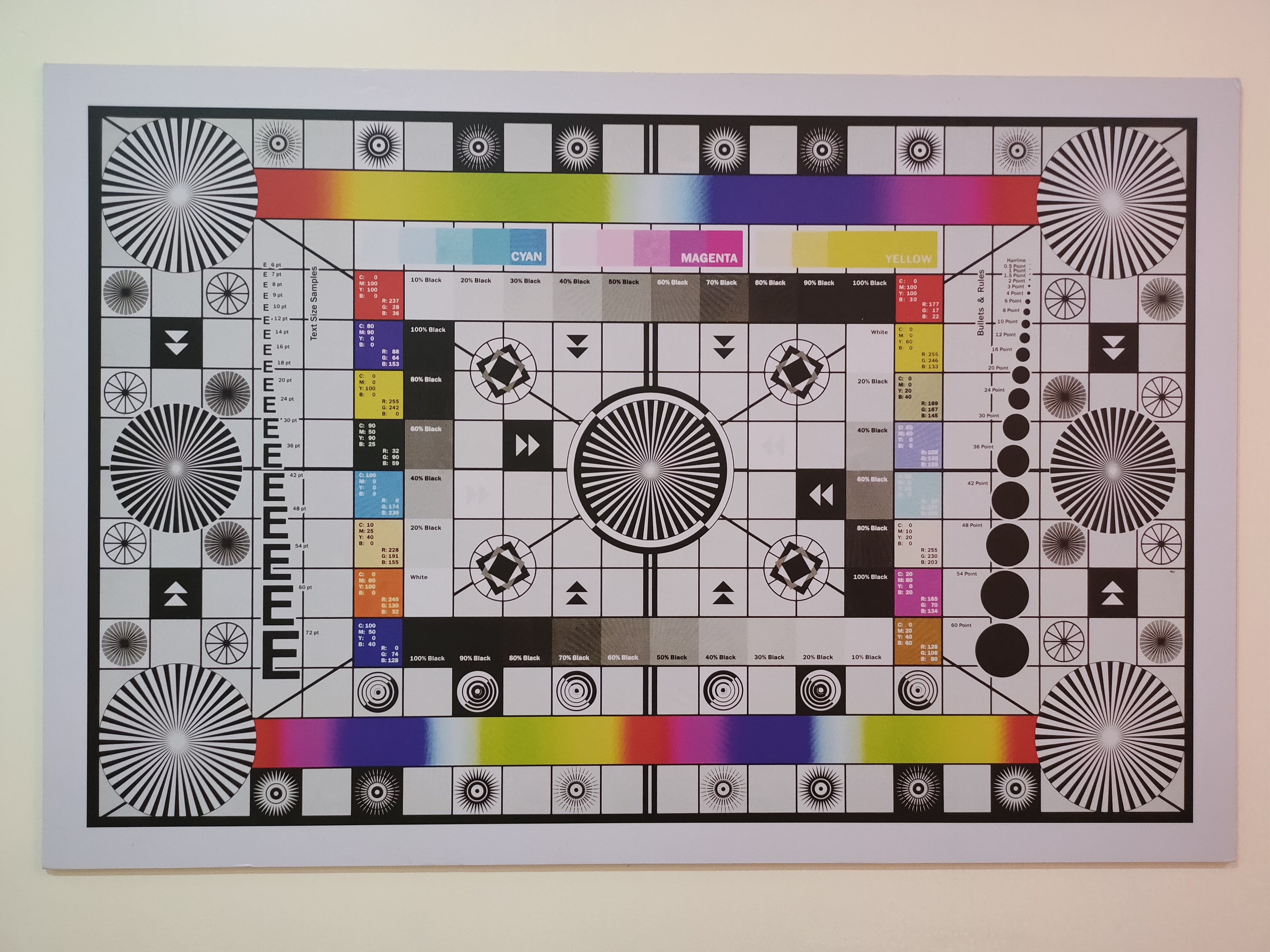 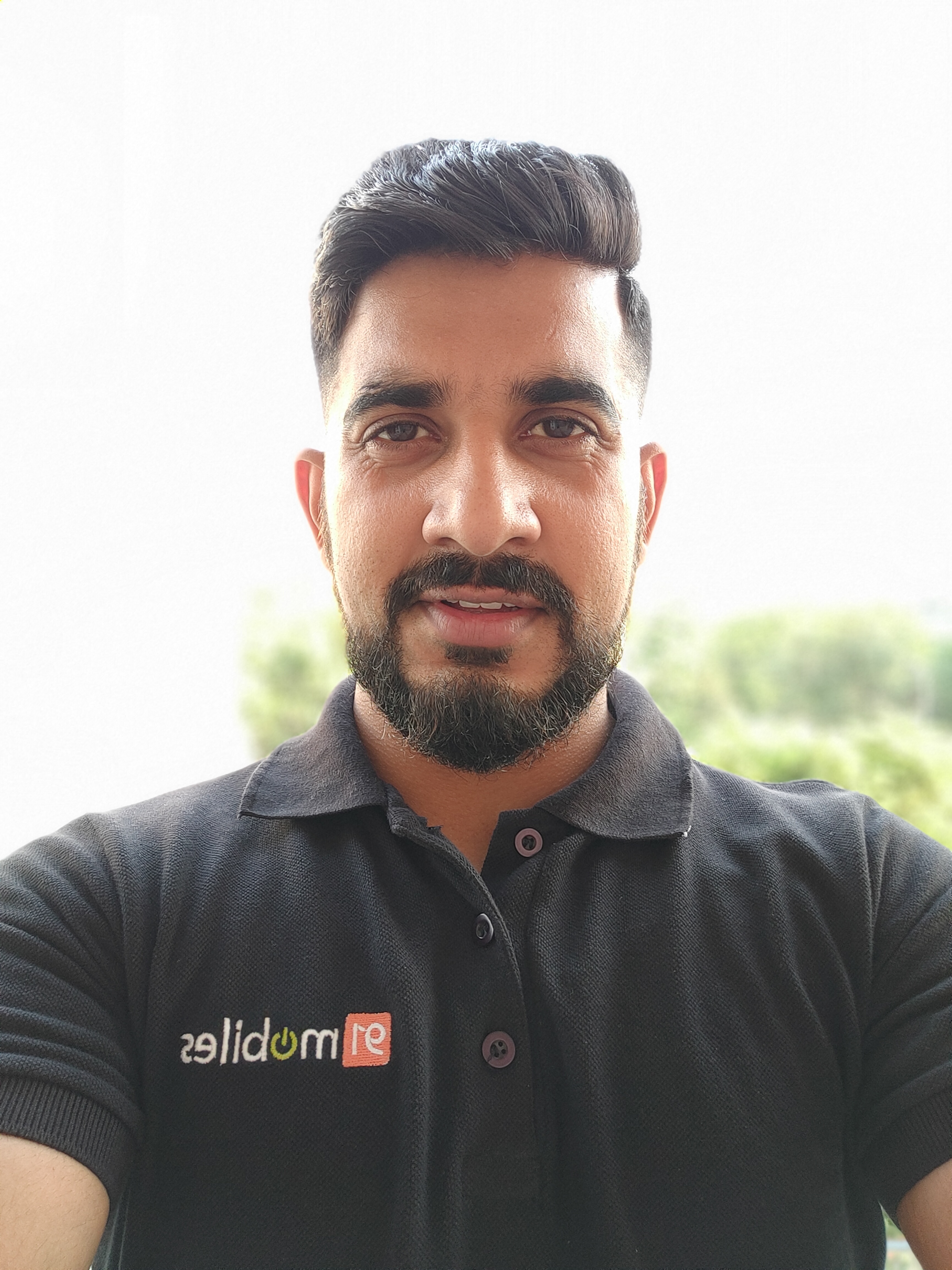 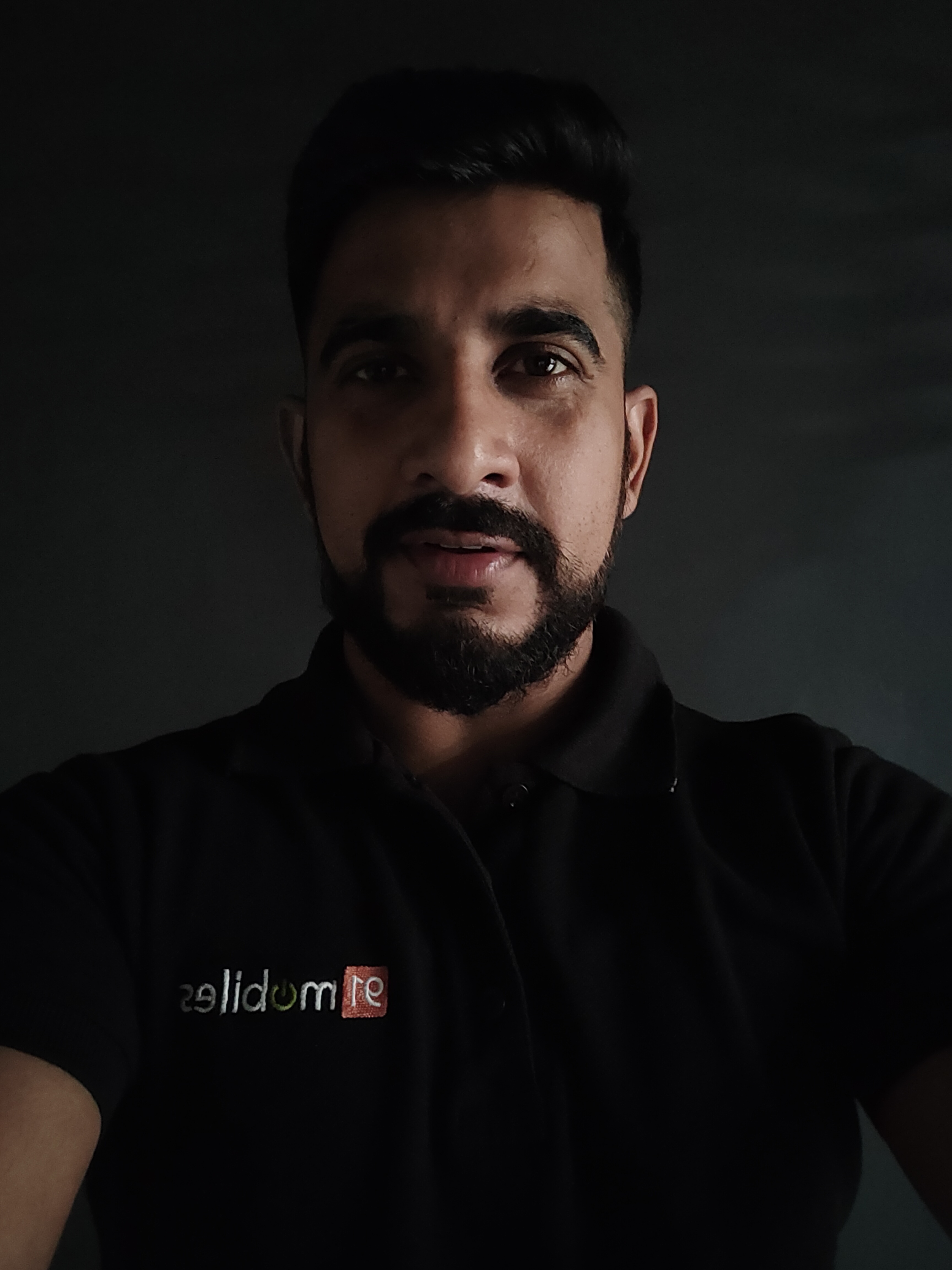 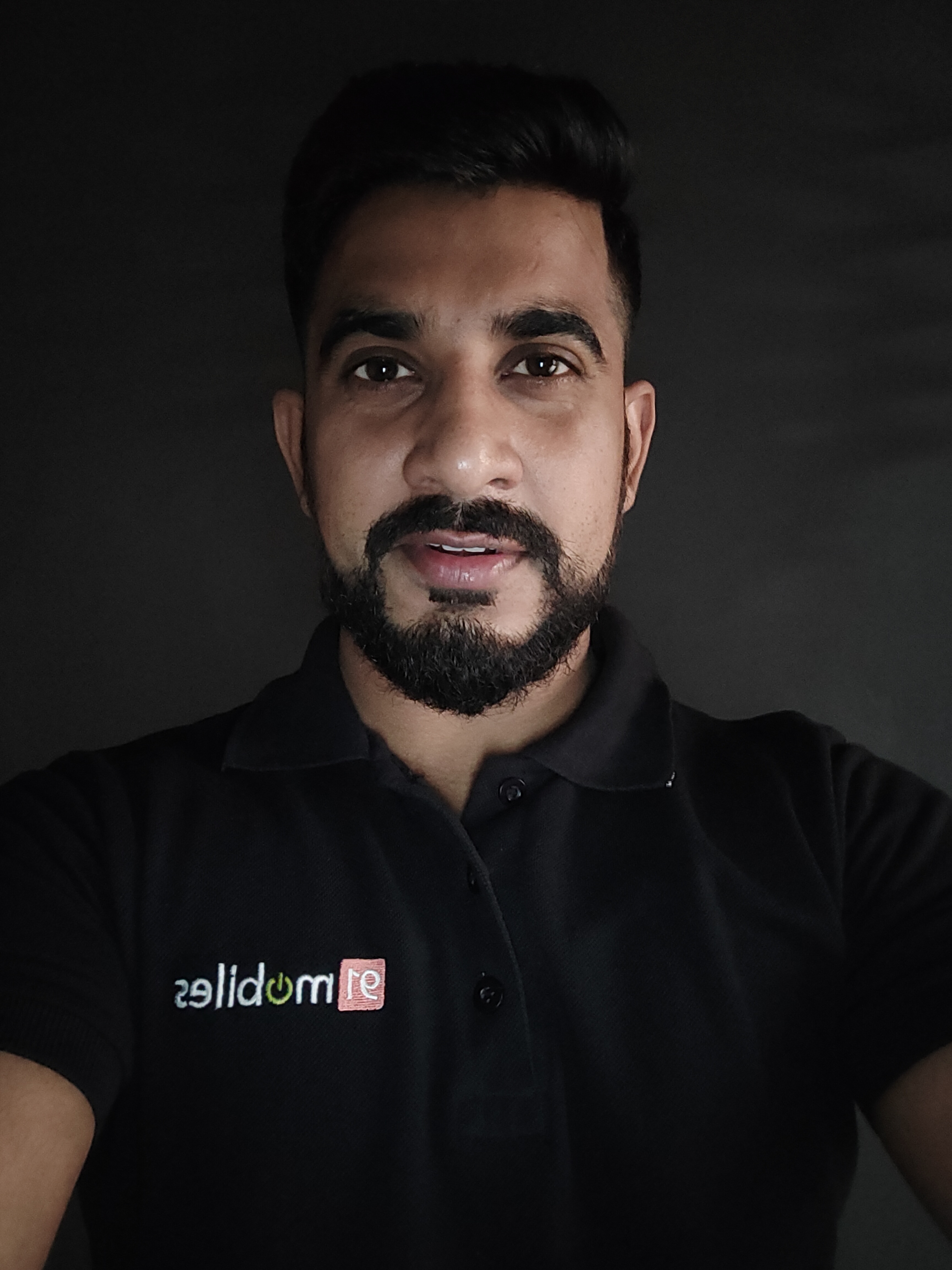