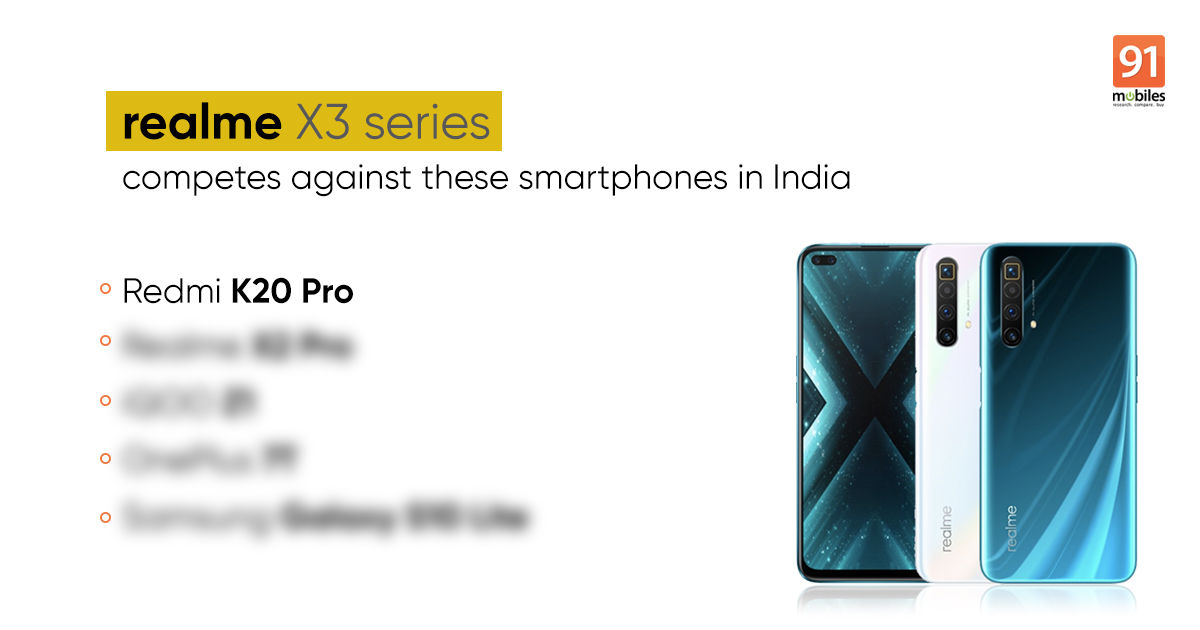 Realme X3 series has been launched in India as the latest affordable flagship from Realme. The series, comprising Realme X3 and Realme X3 SuperZoom, has been priced in India starting at Rs 24,999. Both handsets tout similar design and specifications, including 120Hz display, Snapdragon 855+ SoC, up to 12GB RAM, 64MP quad cameras, dual selfie cameras, and 30W Dart fast charging support. The only noticeable difference between the two phones is in regard to cameras and RAM options: the Realme X3 SuperZoom has up to 60x zoom support and up to 12GB RAM, whereas the X3 only offers 20x zoom and up to 8GB RAM. First sale of the phones is scheduled to start from June 30th onwards. Here are the other affordable flagships Realme X3 will be competing against.

Redmi K20 Pro (review) is selling via the company’s e-store with the same starting price as Realme X3 series in India. The handset is Xiaomi’s affordable flagship from last year. The K20 Pro sports a 6.39-inch FHD+ AMOLED display, which may not offer similar smooth scrolling or animation as the Realme X3 but has better contrast ratio. The handset is powered by regular Snapdragon 855 SoC coupled with 6GB/ 8GB RAM and 128GB/ 256GB storage options. 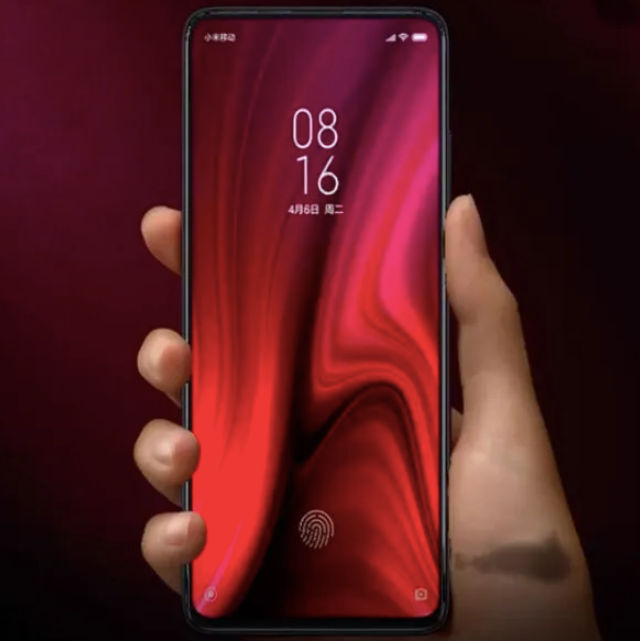 In optics, the Redmi K20 Pro sports triple camera setup, which includes 48MP primary camera, 8MP telephoto lens with up to 10x digital zoom, and 13MP 128.8-degree wide-angle lens. Up front, the phone features 20MP selfie camera in the pop-up module. There is an in-display fingerprint scanner for security and 4,000mAh battery, with Quick Charge 4.0 support, to keep the show running. The handset boots Android 9 Pie-based MIUI 11 out of the box.

The second smartphone that gives competition to Realme X3 series is none other than its predecessor Realme X2 Pro (review). The handset sports almost similar specifications, except for the display, front camera, and battery. In those departments, the Realme X2 Pro touts a 6.5-inch FHD+ Super AMOLED display with 90Hz refresh rate instead of 120Hz. The panel also houses an in-display fingerprint scanner and waterdrop notch atop for 16MP selfie shooter. The phone is driven by a 4,000mAh battery and supports 50W VOOC fast charging. 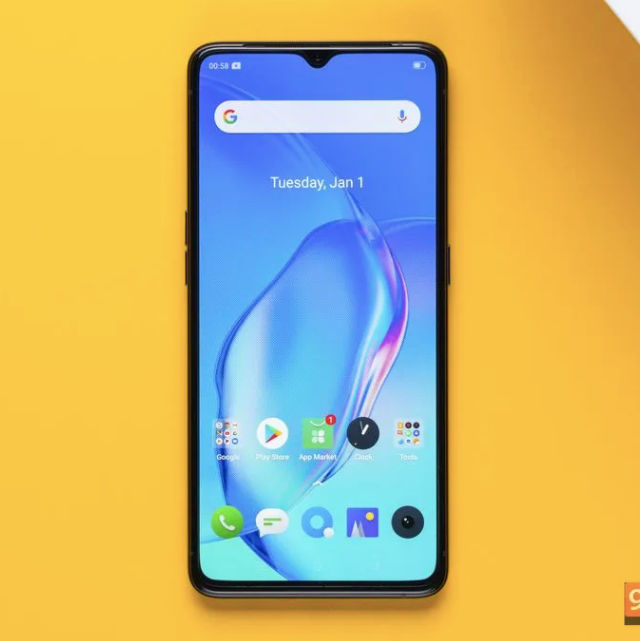 In the camera department, the Realme X2 Pro rocks 64MP quad rear cameras with 5x optical zoom and up to 20x hybrid zoom. The handset is powered by Snapdragon 855+ SoC coupled with up to 12GB of RAM and 256GB storage. Software-wise, it runs Realme UI atop Android 10 out of the box.

Though priced slightly higher, the iQOO 3 (review) takes on Realme X3 series with its impressive Snapdragon 865 5G SoC, fast LPDDR5 RAM, UFS 3.1 storage, and a beefy 4,440mAh battery cell. The handset is also backed by an astounding 65W fast charging support that is rated juice up the device from zero to 50 percent in just 15 minutes. It’s a gaming-centric smartphone and has shoulder buttons to assist gamers. 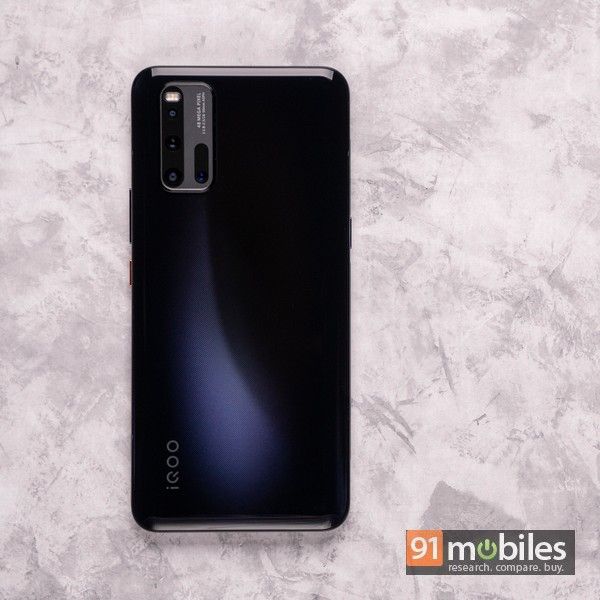 OnePlus 7T (review) is powered by the same Snapdragon 855+ SoC as the Realme X3 series, and that’s where the similarities end. The handset boots Android 10-based OxygenOS out of the box. It sports a 6.55-inch FHD+ AMOLED display with 90Hz refresh rate, HDR+ support, and an in-display fingerprint scanner. The phone is equipped with 8GB RAM and up to 256GB storage. 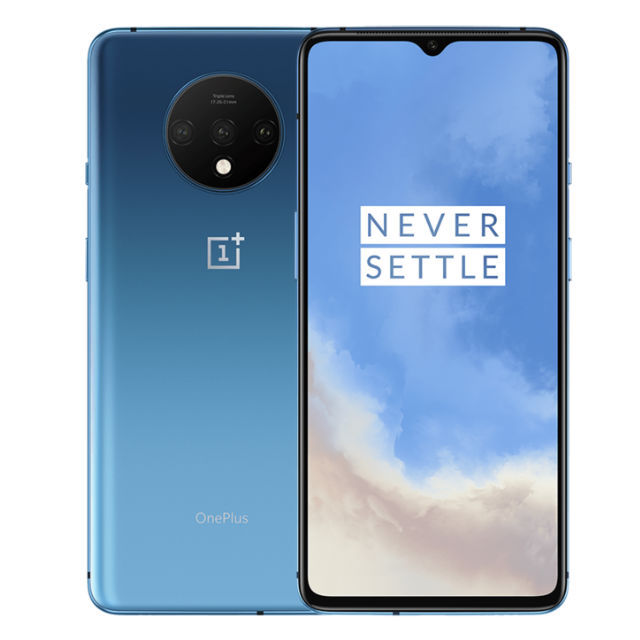 For photography, the OnePlus 7T features triple rear cameras headlined by a 48MP primary sensor with OIS, EIS, and f/1.76. This is aided by a 12MP telephoto lens with 2x optical zoom and a 16MP 117-degree ultra-wide lens. The front camera of the phone features 16MP snapper for selfies and video calling. A 3,800mAh battery with 30T Warp fast charging support fuels the handset.

The Samsung Galaxy S10 Lite (review) is selling in India at Rs 42,999, but you buy it at an effective price of Rs 35,999 with cashback and exchange offers. The handset rocks Snapdragon 855 SoC under the hood and sports a large 6.7-inch FHD+ (2400×1080) Super AMOLED Infinity-O display with a centre-aligned punch-hole cutout and standard 60Hz refresh rate. The phone is equipped with 8GB of RAM and 128GB/ 512GB storage options. 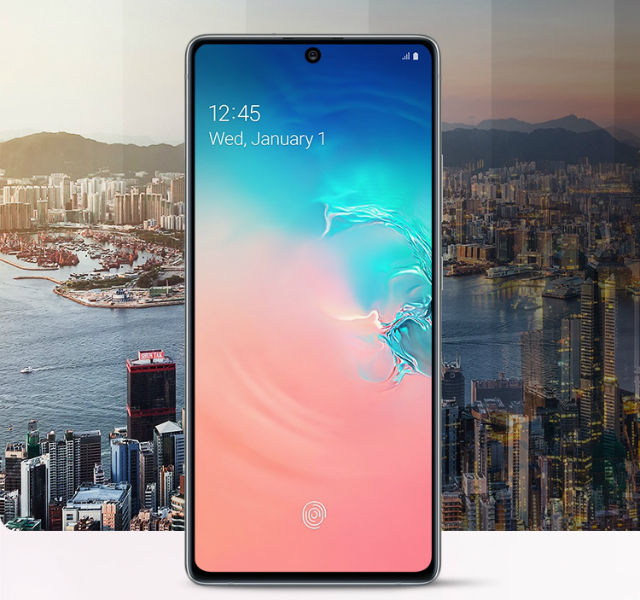 Other specifications of Samsung Galaxy S10 Lite include 48MP triple rear cameras, 32MP selfie camera, 4,500mAh battery, and an in-display fingerprint scanner. The handset comes pre-loaded with One UI 2.0 atop Android 10 to take care of the software side of things.

As you can see, the competitors of the Realme X3 series are either underpowered or priced slightly higher. That said, we can only tell how good Realme phones are once we review them, so stay tuned for that.