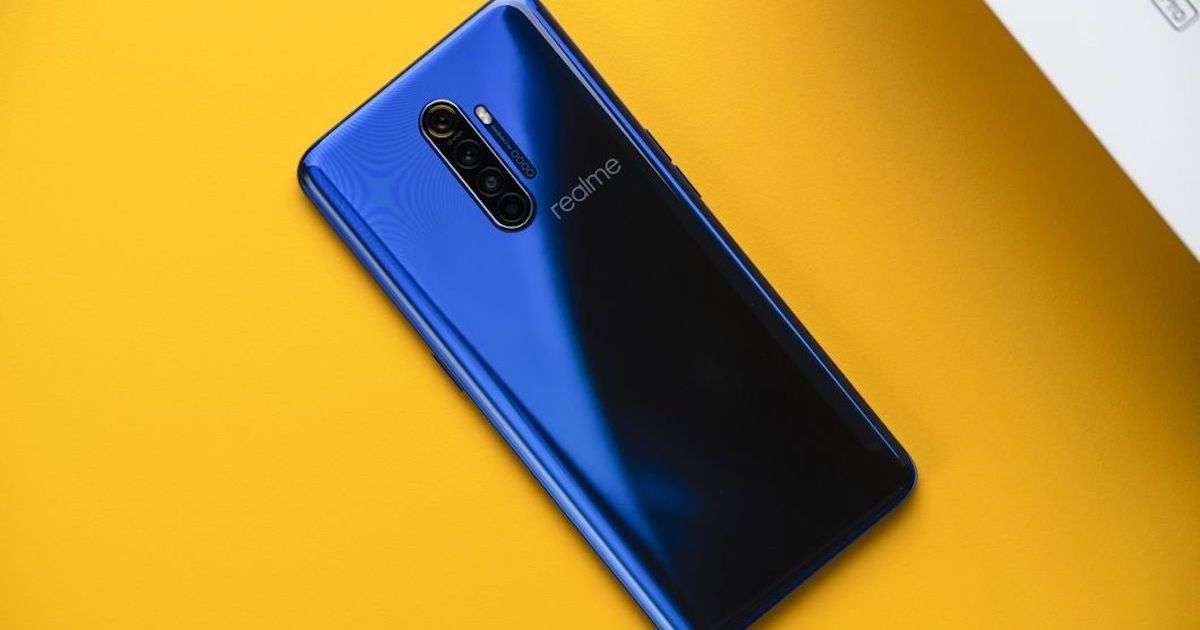 Announcing realme’s next leap in camera technology with 60x Zoom & Starry Mode on #realmeX3. I urge you to take the #realmeSuperZoom challenge and try clicking a better pic than this with your smartphone.
RT and reply using #realmeX3. pic.twitter.com/9SidiG6QKg

The Realme X3 series will succeed the Realme X2 from last year. While the company has confirmed the launch of the Realme X3 SuperZoom 60X, we also expect to see a regular Realme X3. The Realme X3 SuperZoom, as the name suggests, will highlight a powerful camera setup with a periscope zoom lens. According to tipster Sudhanshu, the ‘Starry Mode’ feature will allow you to capture the Milky Way, or at least a sky full of stars.

Realme has not revealed anything more about the Realme X3 series as of now. Based on previous reports, the Realme X3 SuperZoom is said to 4,200mAh battery and 30W fast charging support. The smartphone is also rumoured to be powered by the Snapdragon 855 chipset, but Realme may use a newer processor instead. Additionally, the main camera is said to use a 108MP sensor. We cannot confirm these Realme X3 SuperZoom specifications just yet, but we do expect the company to start teasing the phone’s design and features in the days to come.