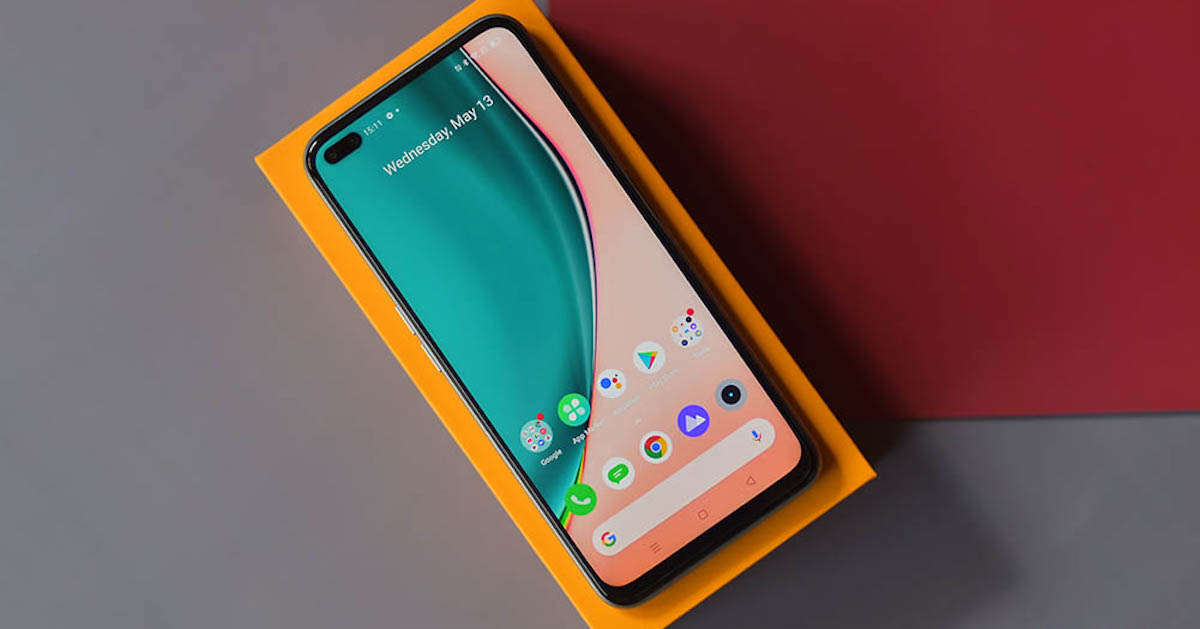 64MP and 60x Zoom? realme’s most powerful camera mix is ​​coming soon with the #realmeX3SuperZoom.

The Realme X3 SuperZoom was recently spotted on a website, which seemingly revealed the phone’s live images and complete specifications. The site mentioned that the quad camera setup will include a 64MP f/1.8 Samsung GW1 sensor, an 8MP wide-angle lens, an 8MP periscope lens supporting 5X optical zoom and 60X digital zoom with OIS, and a 2MP macro camera. Now that the company has confirmed the main camera, it seems the other sensors are likely what the leak mentions.

Realme X3 SuperZoom specifications may also include the Snapdragon 855+ chipset paired with 12GB RAM and 256GB internal storage. The phone may also come with a 6.6-inch Full HD+ 120Hz LCD display, 4,200mAh battery and 30W fast charging support. These specs, however, are yet to be confirmed by the company. We expected a few more reveals in the days leading up to the global Realme X3 SuperZoom launch.