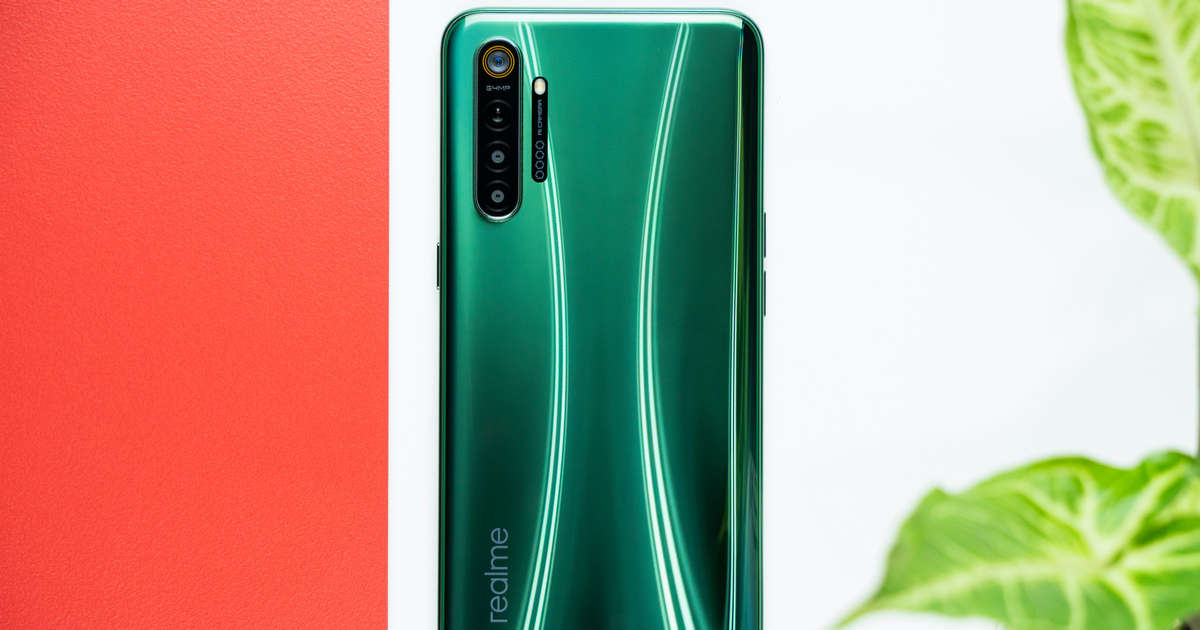 Realme X3 SuperZoom will be the next smartphone from the brand to launch in India, although the company has not revealed the launch date yet. The phone is set to be announced globally on May 26th in Europe, following which it will arrive in India. 91mobiles has now learnt from a source closely associated with the brand that the Realme X3 SuperZoom India launch will happen in mid-June. This makes sense considering the company is already holding a launch event later this month for the Realme TV and Realme Watch. The Realme X3 SuperZoom has been teased to launch with a 60x zoom lens and a new ‘Starry Mode’ feature. The company may also launch a vanilla X3 model with a mid-range processor, but we cannot confirm this yet.

Our source could not reveal the exact launch date for the Realme X3 SuperZoom and it is possible the company will only decide this next month as such events are largely dependent on the state of the ongoing coronavirus crisis.

Realme India CEO Madhav Sheth recently tweeted an image of a starry sky that had been shot on the Realme X3 SuperZoom. The phone will highlight a periscope lens with 60x digital zoom capabilities. The Realme India chief also confirmed the ‘Starry Mode’ feature, which is said to allow you to capture the Milky Way.

Apart from this, the Realme X3 SuperZoom specifications and live images were briefly spotted on a website earlier this week. The alleged Realme X3 SuperZoom images revealed that the phone will come with dual punch-hole cameras, a vertical quad camera setup and a die-mounted fingerprint sensor, much like the Realme X50 5G. As for the hardware, the smartphone is said to be powered by the Snapdragon 855+ chipset. It is also said to house a 4,200mAh battery with 30W fast charge support. Other key specs may include a 6.6-inch FHD+ 120Hz display and a 64MP quad camera setup.