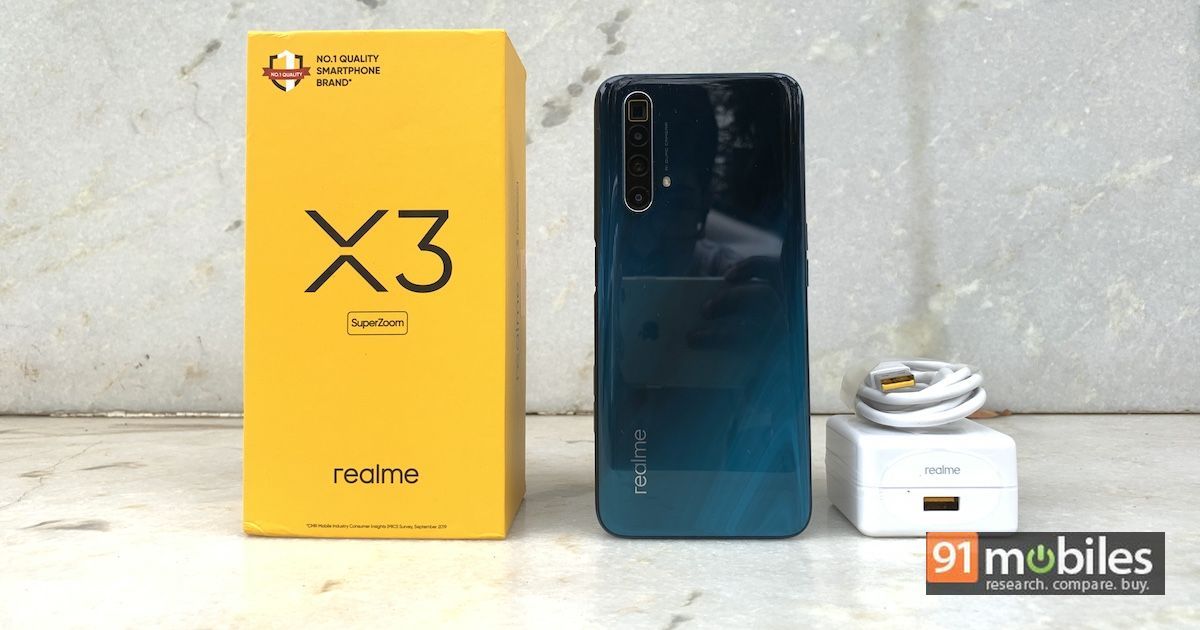 Realme has been aggressively expanding its smartphone portfolio in 2020 despite the coronavirus pandemic. Since the start of the year, the company has launched a flagship phone in the form of the Realme X50 Pro, and some budget and mid-range smartphones like the Realme C3, Narzo 10A, and Narzo 10. This week, Realme launched a couple of phones that slot in between the others, called the Realme X3 and X3 SuperZoom. These are affordable flagship smartphones that cover the Rs 25,000 to Rs 35,000 segment in the market. The Realme X3 SuperZoom comes in a typical yellow-coloured box. Inside the box, you have the phone itself, some documentation, a clear silicone cover, a 30W fast charging brick and a Type-C cable.

Out of the box, the Realme X3 SuperZoom looks attractive, but it’s a design that we have seen many times before on previous Realme phones. The front reminds us of the Realme X50 Pro, while the back gives a Realme 6 Pro vibe. Yet, despite the familiarity, the phone looks and feels great thanks to the premium 3D curved Gorilla Glass back that offers a good grip in hand. The Realme X3 SuperZoom comes in Arctic White and Glacier Blue colours and we received the latter for review. On first look, we like the colour quite a lot as it changes from light blue to a darker shade at certain angles under light.

The Realme X3 SuperZoom comes with a side-mounted fingerprint sensor, which is placed just at the right spot where your thumb is naturally expected to rest. The bottom of the phone has a Type-C port flanked by a speaker and a SIM tray on either sides. The SIM tray can hold two nano SIM cards, but unfortunately, there is no support for a microSD card. 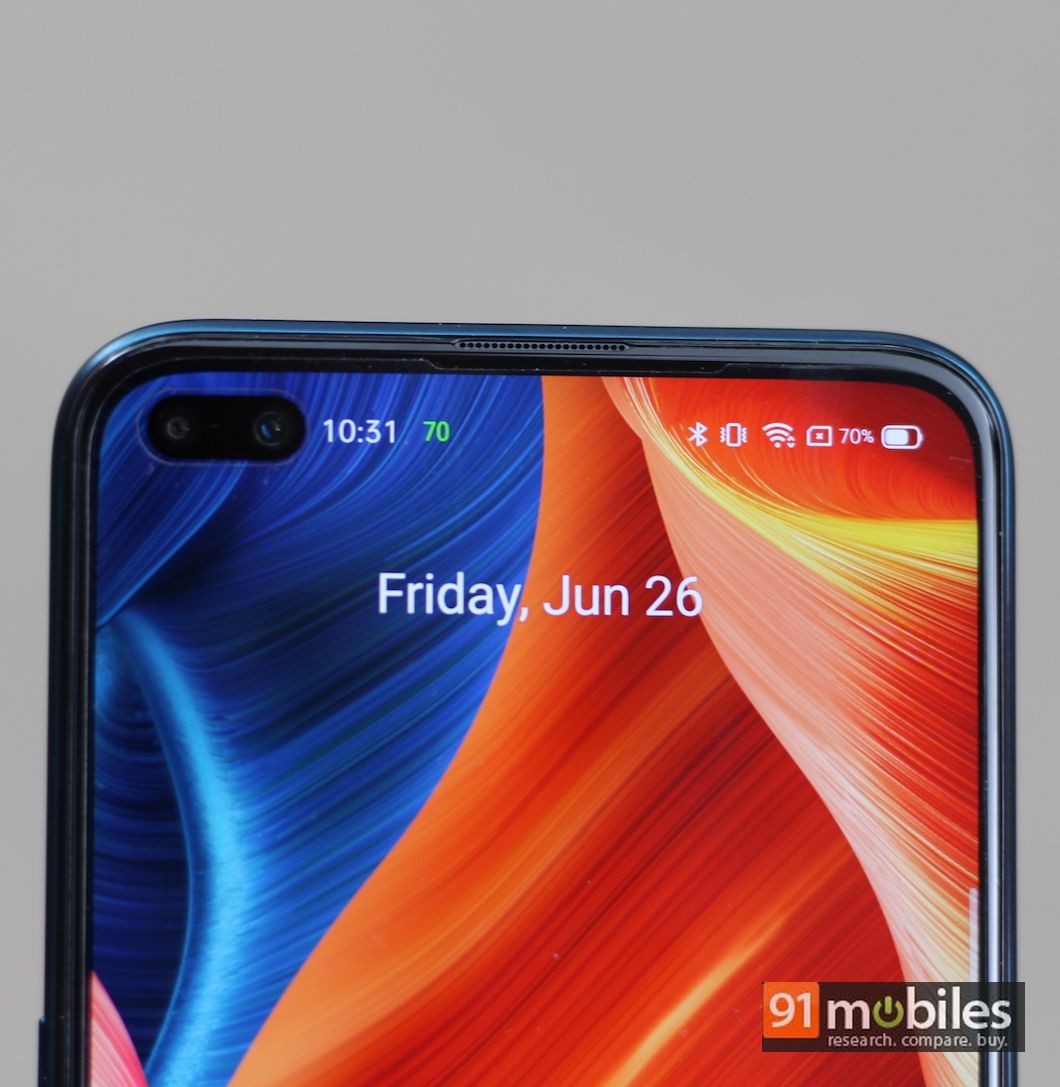 Coming to front, you get a 6.6-inch FHD+ (2,400 x 1,080) LCD display with a 20:9 aspect ratio, and 90.5 percent screen-to-body ratio. The screen supports 120Hz refresh rate and 480 nits peak brightness. It’s a little disappointing to see an LCD screen on a sub-Rs 30,000 smartphone as one expects an OLED display here. That being said, the display on the Realme X3 SuperZoom looks pretty good. Based on our brief interaction with the device, we found the display to offer good brightness levels and punchy colours with the screen set on Vivid mode. We will talk more about the display quality in our full review after watching some content and playing games.

The Realme X3 SuperZoom is powered by the 2.96GHz Qualcomm Snapdragon 855+ chipset paired with up to 12GB RAM, which means this is going to be a fast smartphone. The Snapdragon 855+ came out late last year and is almost at par with the Snapdragon 865 chipset in terms of visible performance. Out of the box, the phone feels as snappy as one would expect with apps opening and loading quickly. The 120Hz display also makes the performance feel even faster and smoother compared to a phone with a regular 60Hz refresh rate. The smartphone ships with Android 10-based Realme UI. We will have more to say about the Realme X3 SuperZoom’s gaming and day-to-day performance in our full review. 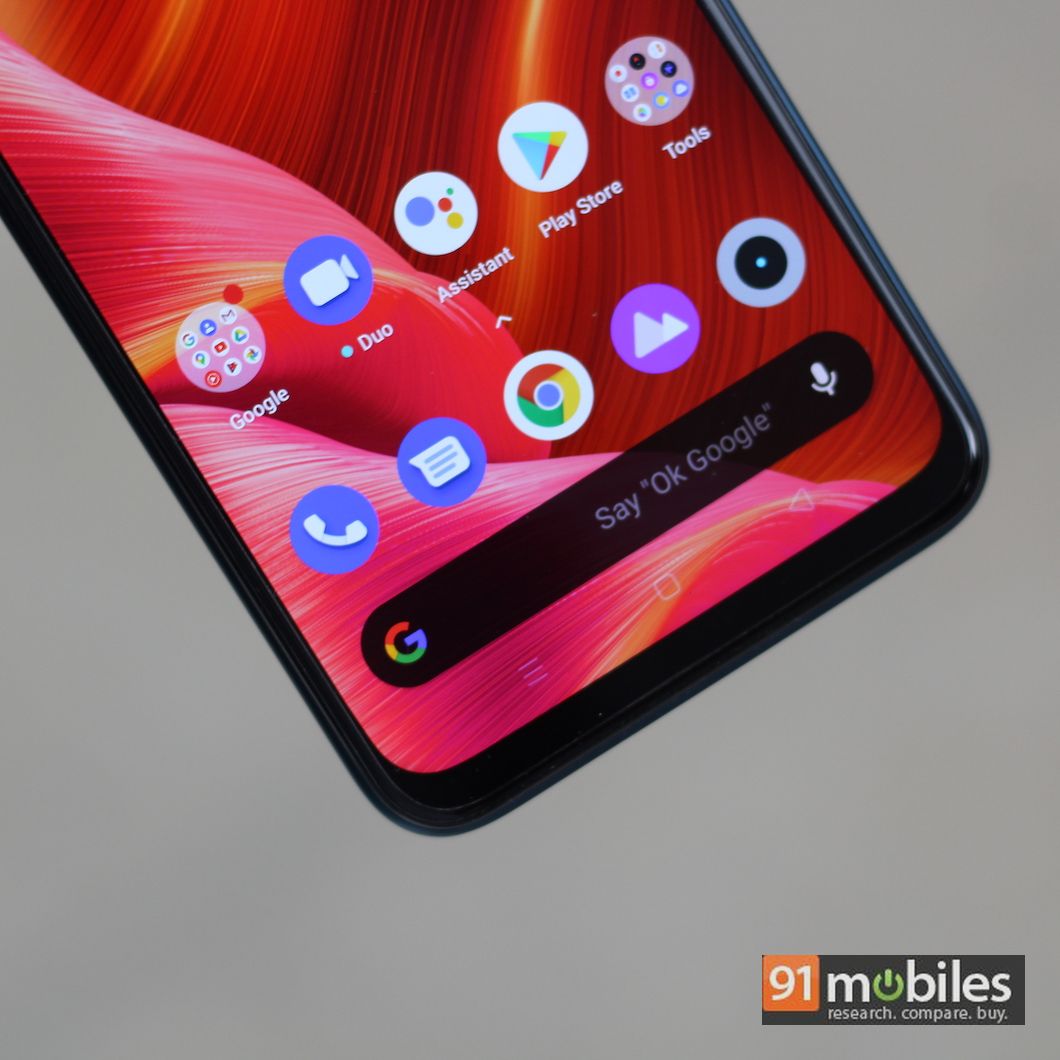 One of the highlights of the Realme X3 SuperZoom is its quad camera setup that includes a periscope lens to support up to 60x digital zoom with the help of OIS. The other cameras are a 64MP primary sensor, an 8MP ultra wide-angle, and a 2MP macro camera. Up front, the Realme X3 SuperZoom gets dual selfie cameras that includes a 32MP main camera and an 8MP wide-angle lens. There a lot of cameras on the smartphone, and we are yet to test all of them out under different conditions. The cameras also support Nightscape 4.0 that includes a new Pro Nightscape mode and a Tripod Mode. Additionally, there’s a Starry Night mode that is an ultra-long exposure mode that allows you capture a starry night sky. 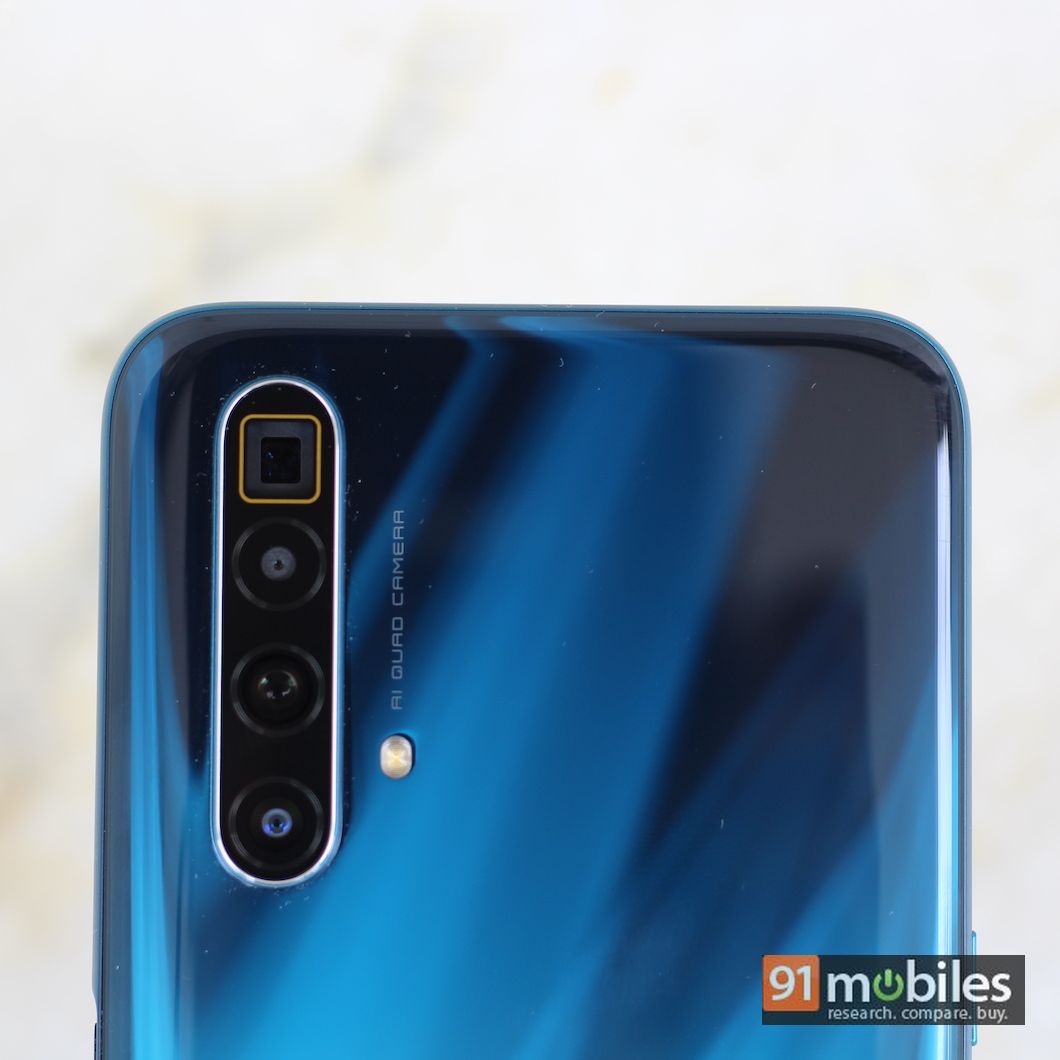 As for the battery, the Realme X3 SuperZoom comes with a reasonable 4,200mAh capacity. It will be interesting to see the phone’s battery life with the display set to 120Hz refresh rate. Luckily, the phone supports 30W Dart fast charging, which should juice up the phone in no time. We will have more to say about the battery performance in a few days, so do stay tuned for our full review on the Realme X3 SuperZoom. 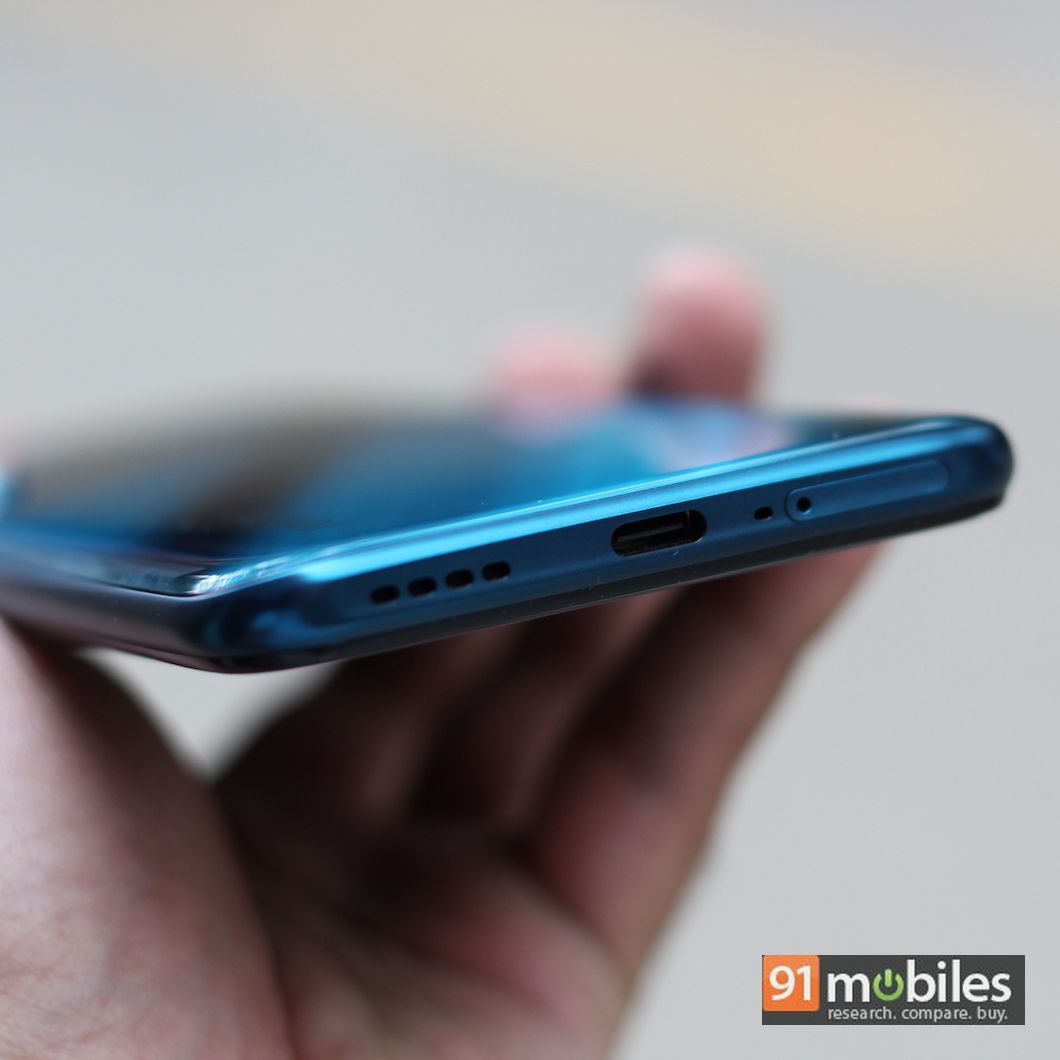 Based on our initial impressions, we feel the Realme X3 SuperZoom is a solid addition to the X series from the brand and it offers a solid set of specifications to keep users satisfied in the sub-Rs 30,000 segment. It will be interesting to see how the cameras, especially the periscope lens, perform and how the phone handles intensive and general day-to-day usage.