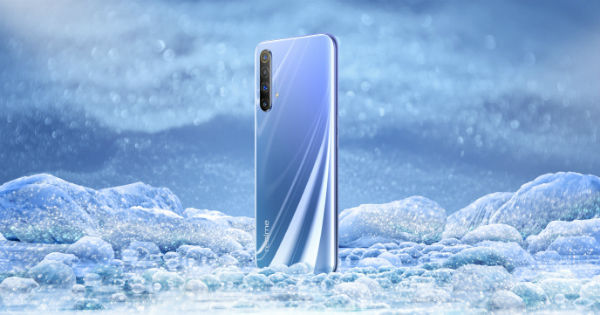 Realme X50 will be the company’s first 5G smartphone and is set to launch in China on January 7th. So far, we have received plenty of intel surrounding the Realme X50, and now, courtesy of a new post made by the company on the Chinese microblogging website Weibo, we have got a hint about the potential memory configuration of the device. As per the teaser by Realme on Weibo, there is no point having 5G support if memory isn’t large enough. This suggests the phone will come with high RAM and storage configuration to fully utilise 5G support. According to past reports and a recent Geekbench listing, the Realme X50 is said to come with up to 8GB of RAM and 256GB of internal storage. The Weibo post (roughly translated into English) says, “Flying at average 5G speed, without large memory, how can you have fun? Realme X50, a comprehensive 5G leapfrog experience, please stay tuned on January 7.” 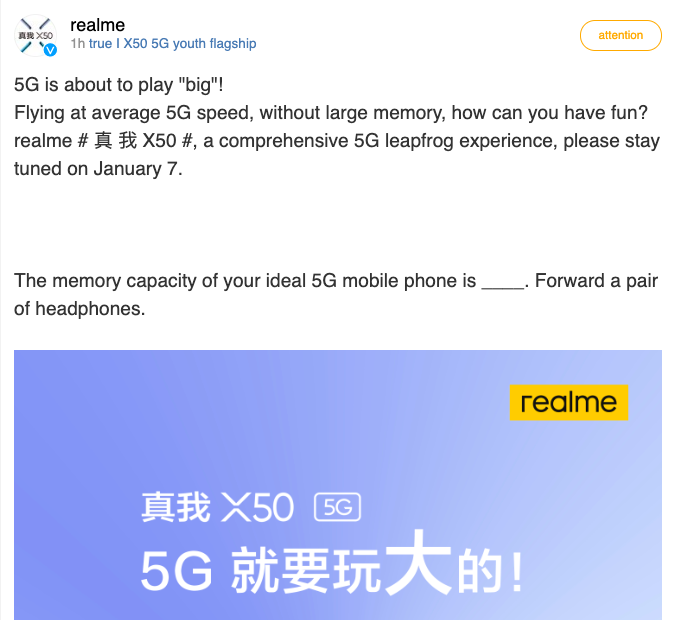 Realme X50 5G is confirmed to feature a Qualcomm Snapdragon 765G. The phone is tipped to come in three variants with the top-end model coming with 8GB of RAM and 256GB internal storage. The company has shared several promo posters, revealing the Realme X50 design from the front and back. The smartphone a dual punch-hole camera at the top-left corner of the display. This setup is tipped to include a 32MP Samsung’s GD1 sensor and an 8MP wide-angle lens.

Speaking of the rear, the Realme X50 5G will feature a quad rear camera setup (64MP Samsung GW1 primary sensor, an 8MP ultrawide lens, a 13MP telephoto with 5x optical zoom, and a 2MP macro lens.) which will be aligned vertically, much like all the smartphones in the Realme lineup. For charging, the handset will have support for Advanced VOOC charging 4.0. The battery capacity of the device is tipped to be 4,500mAh, which, as claimed by the company, will provide for a two-days life on a single charge.

As far as the OS is concerned, the Realme X50 5G is most likely going to run on Android 10 out of the box with the new ColorOS 7 aka Realme UI on top of it. Connectivity features onboard include 5G, 4G LTE, dual-band Wi-Fi a/b/g/n/ac, Bluetooth 5.0, and Dual-frequency GPS. Coming to biometrics, the Realme X50 5G will sport a side-mounted fingerprint scanner. That, however, won’t be the only means to unlock the device as the same would be possible with the help of the device’s facial unlock mechanism. 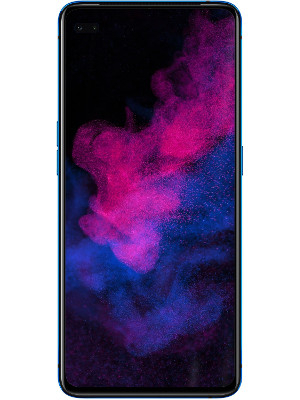 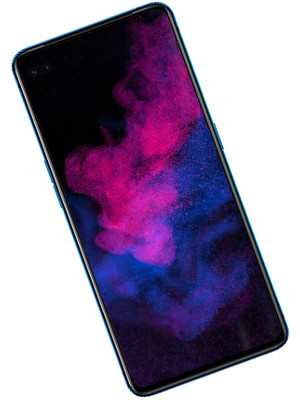 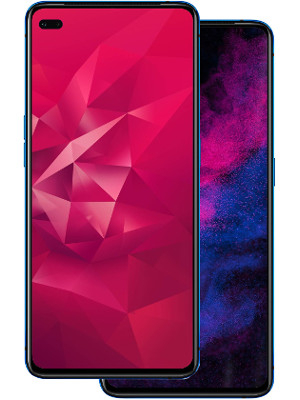