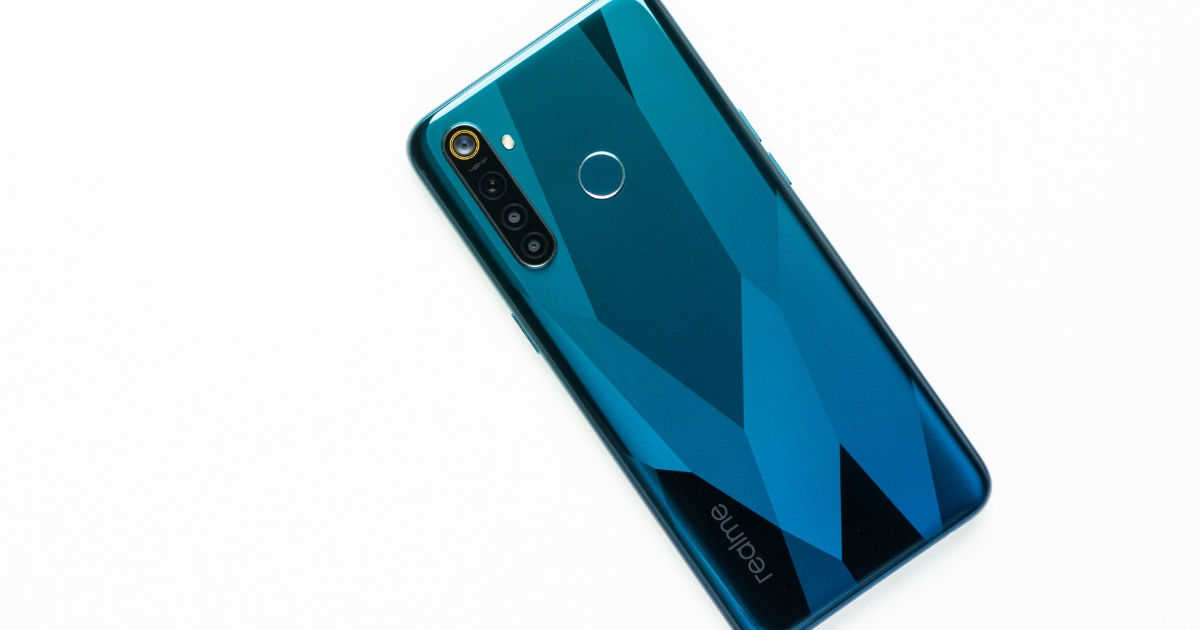 “Realme X50 Pro is rumoured to be the marketing name of the RMX2071 model, which scored the highest-ever 5,74,985 points on AnTuTu”

An upcoming Realme phone with model number RMX2071 has appeared on the AnTuTu benchmark with a whopping 574,985 points, which is the highest score on the benchmarking app yet. It comfortably outscores the alleged Mi 10 score of 560,217, which was the highest on the app so far. Both the smartphones will reportedly be powered by the Snapdragon 865 SoC with Adreno 650 GPU. Realme has already confirmed it will be hosting an event at the Mobile World Congress (MWC) 2020 in Barcelona, so it’s possible the Realme RMX2071 would launch at the February 24th event. As per the rumour mill, this smartphone would be launched as the Realme X50 Pro.

The screenshot shows the Realme X50 Pro will have dual-mode 5G support. On close observation, the time and app notification icons are not present in the extreme top-left corner, instead, they are slightly moved. This could suggest the handset may come with a punch-hole cutout to accommodate the selfie-snapper. It could be the same phone that noted tipster Digital Chat Station claimed that Realme has been working on. Unfortunately, the AnTuTu screenshot doesn’t reveal much about the phone at the moment, but since it is likely to launch at the MWC next-month we don’t have to wait for much longer.

Separately, a Realme smartwatch is tipped to be in development and was recently trademarked in Indonesia, which suggests that its launch may not be too far away. The certification claimed that it would be called Realme Band, but it is categorised as a ‘smartwatch’ and not a fitness band. It bears a model number RMA183, although that doesn’t reveal much about the product itself, but we should come across more information about the first Realme wearable product.