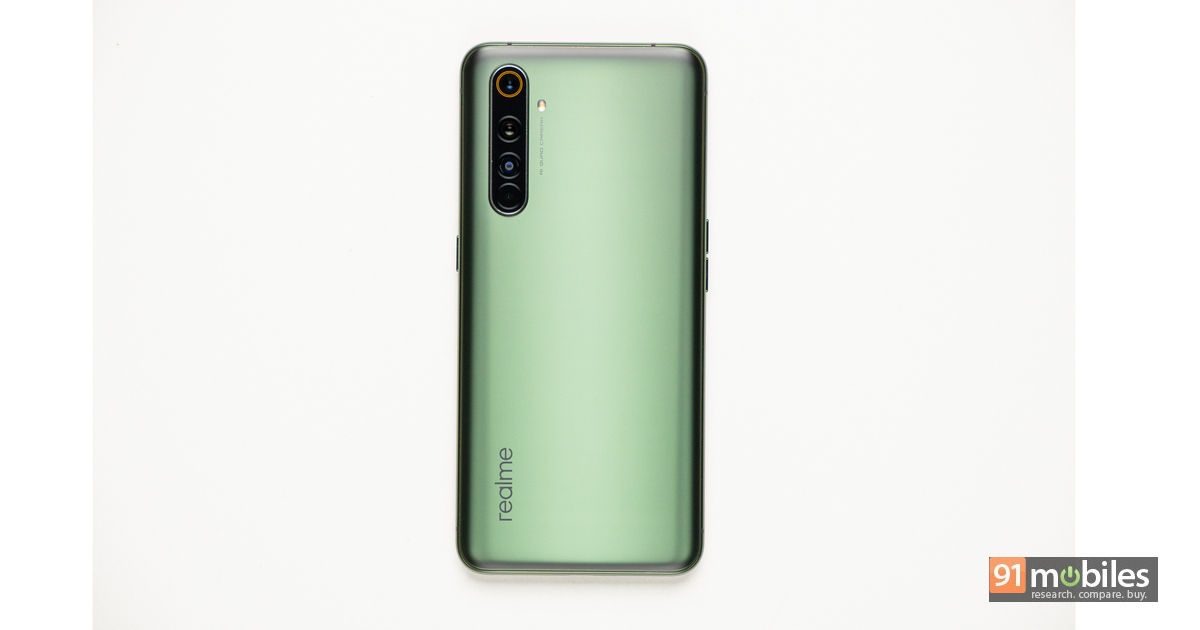 Over the past couple of months, the Indian smartphone market has witnessed an onslaught of products from Realme at varying price points. The latest is the company’s most expensive and, by definition, most specced up smartphone called the Realme X50 Pro 5G. The device comes at the heels of the Realme X2 Pro (review) announced back in November which was then the company’s flagship device. Launched at a starting price of Rs 37,999, it is safe to assume that the Realme X50 Pro 5G has the OnePlus 7T and also the upcoming iQOO 3 (review) smartphones in its crosshairs. Here are my first impressions of the device. 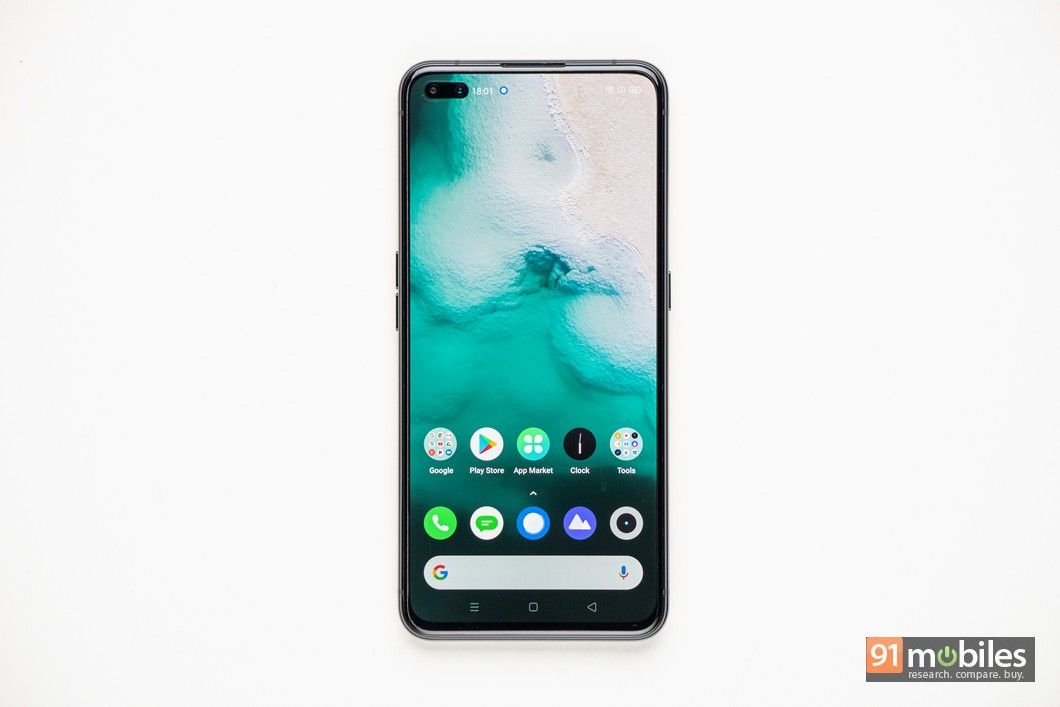 The Realme X50 Pro from the back appears to be indistinguishable from a number of quad-camera Realme phones that have been announced over the past six months. The main difference comes in the front of the phone where we see a dual punch-hole cutout for two selfie shooters, quite reminiscent of the recently announced POCO X2 (review). However, unlike the POCO X2, the Realme X50 Pro uses an AMOLED screen which is 6.44-inch in size instead of an IPS LCD. Keeping up with the trend of high refresh rate displays, the X50 Pro also has a 90Hz screen which gives a more fluid experience while browsing and navigating through the phone. The phone also appeared to be slightly on the heavier side and is also the very first Realme phone to ditch the 3.5mm headphone jack. 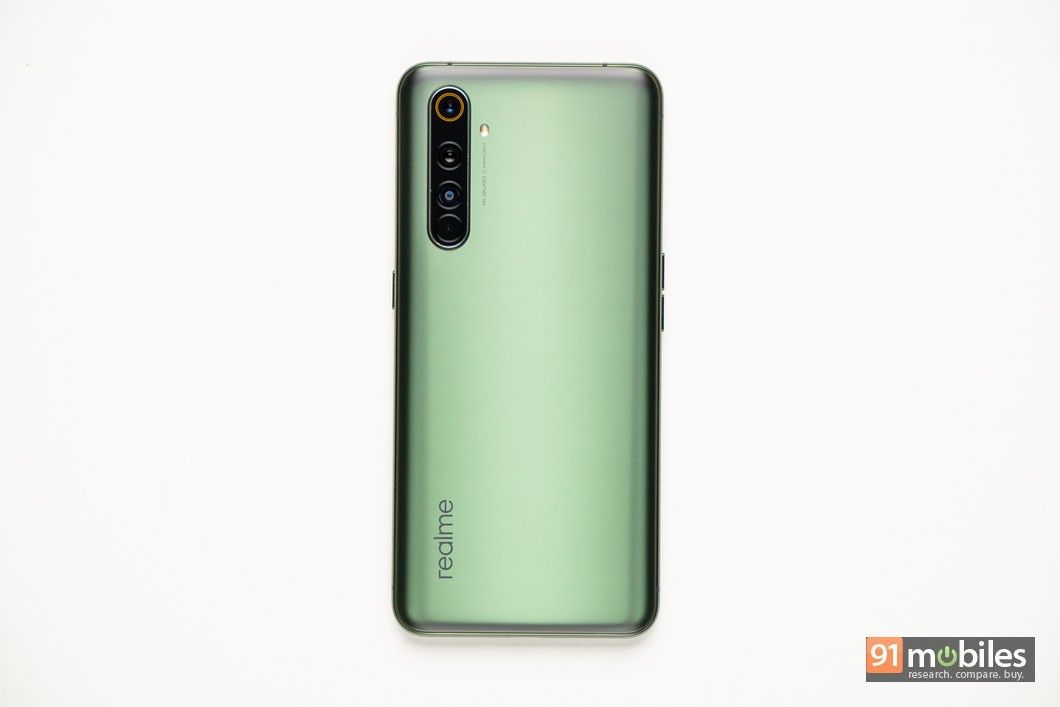 The X50 Pro 5G is also the very first smartphone announced in India which supports 5G and also houses the flagship Snapdragon 865 SoC. While I cannot speak of utility of 5G in India, the 865 chipset mated with the 90Hz display makes the phone an absolute breeze to use. I had time to test out a couple of heavy-duty games such as Call of Duty Mobile and PUBG Mobile, and the experience was quite smooth. I will test out the phone more thoroughly in my full review to give an idea of how good the graphical capabilities of the phone truly are. 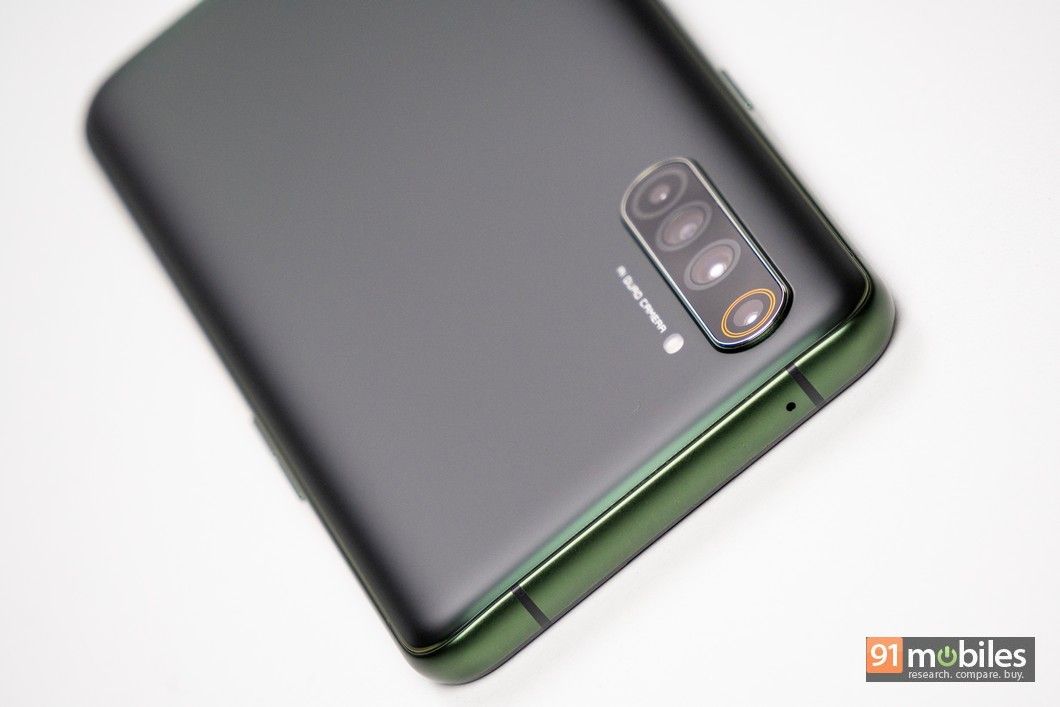 Unlike the iQOO 3, the Realme X50 Pro does not have a 4G variant. However, the cheapest 5G variant of the X50 Pro is priced nearly the same as IQOO 3’s 4G variant. Even so, the highest-end 5G variants of both the phones cost the same. Apart from that we also see the LPDDR5 RAM being used in both devices. The Realme X50 Pro 5G further comes with a five-dimensional Vapor Cooling System for longer gaming performance. Realme’s flagship also boasts an insanely fast 65W SuperDart fast charging technology over USB Type-C, which is said to charge the phone completely in 40 minutes. 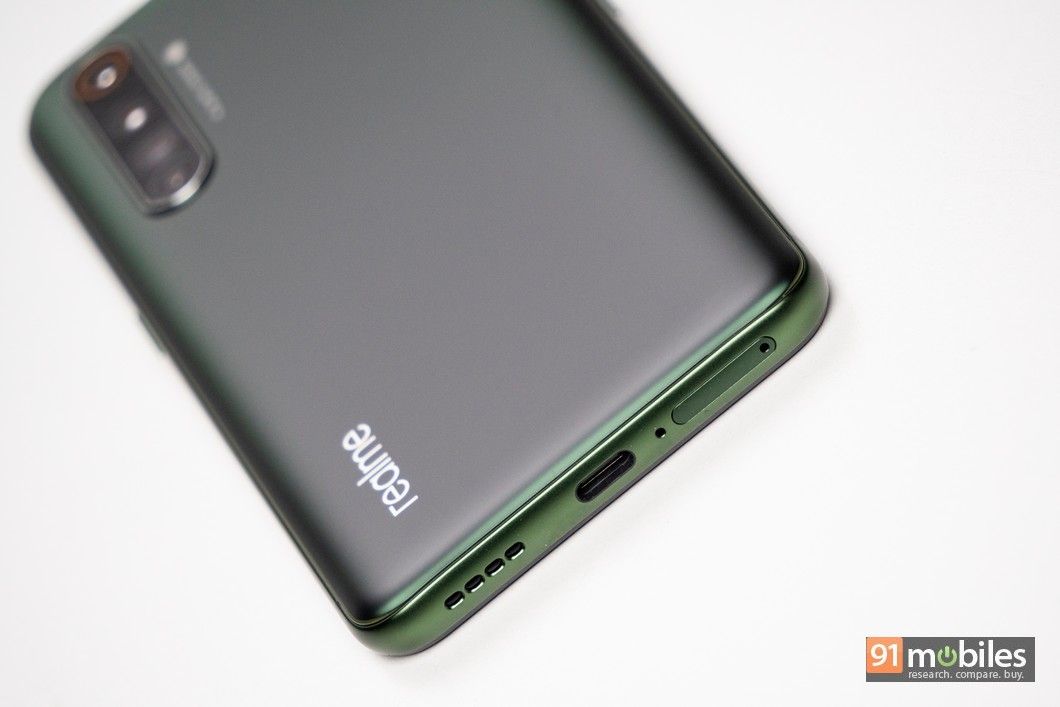 As far as optics go, the Realme X50 Pro 5G comes with a familiar quad-camera setup on the back that comprises a main 64MP wide-angle lens, an 8MP ultra-wide-angle and macro camera, a 12MP telephoto lens with 20x zoom support, and a 2MP portrait camera. My initial impressions are that the photo quality is not a major improvement over the Realme X2 Pro although I will have to review the phone in more detail to give any concrete thoughts. Software-wise Realme UI-based on Android 10 is seen on the phone and this will be the first Realme phone to offer that out-of-the-box. 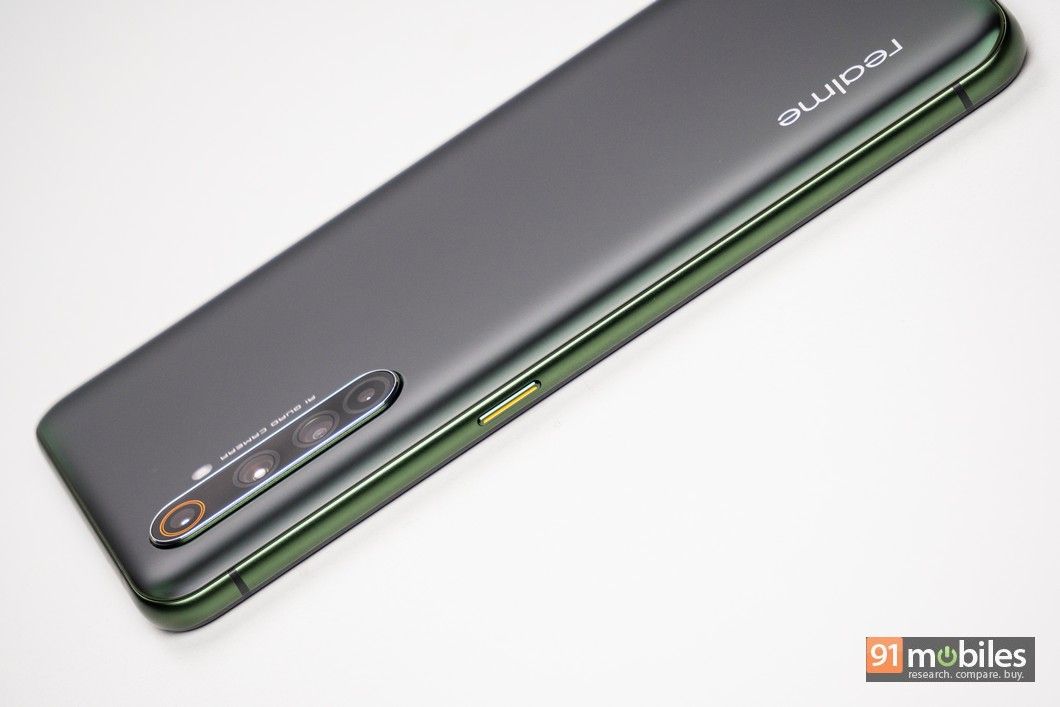 On paper, the Realme X50 Pro 5G is the most specced-out phone to come in India yet, and it edges out the iQOO 3 in terms of a higher refresh rate display, higher resolution primary camera and higher charging speeds. Could the Realme X50 be the new flagship killer? My full review will explain that in detail so stay tuned for that.