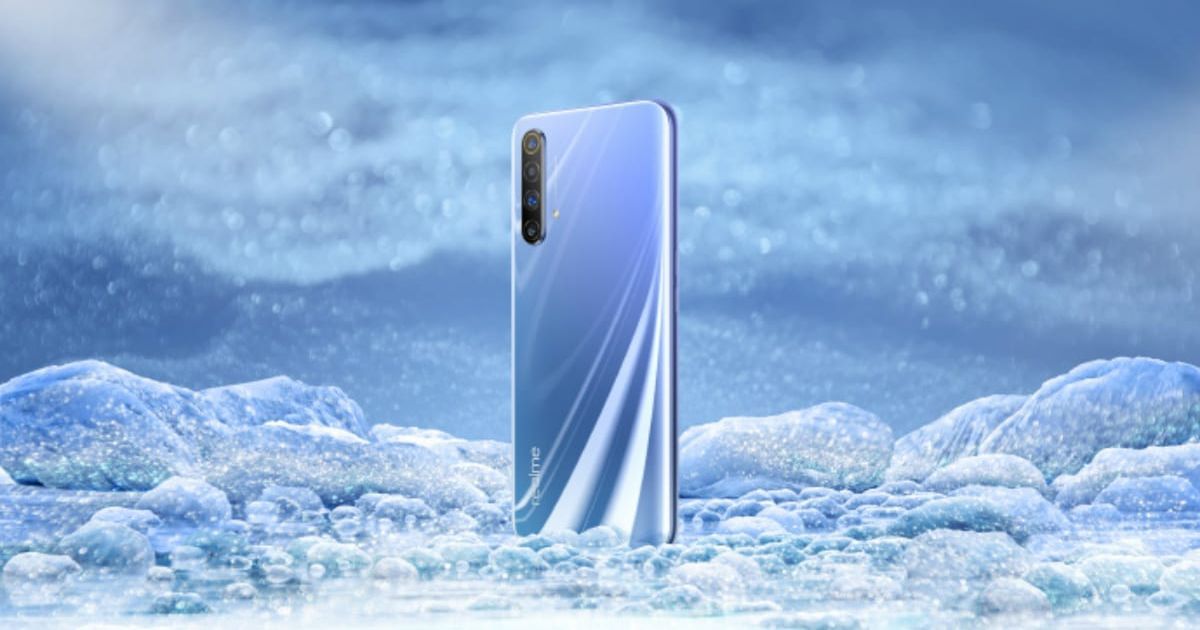 Yesterday, we came across an AnTuTu listing of a new Realme device with the model number RMX2071. While AnTuTu scores are pretty much routine work, this one caught our attention, in particular, owing to the fact that the Realme RMX2071 achieved the best score on the AnTuTu platform, making us believe that the device will be powered with the flagship Qualcomm Snapdragon 865 chipset. As a matter of fact, Realme India CEO Madhav Sheth has confirmed the smartphone will launch in India as well. To make things all the way more interesting, 91mobiles has been able to spot the Realme X50 Pro moniker on the IMEI database website.

As of now, it is too early to predict, but we are surely going to receive more intel on the same in the coming days. Madhav Sheth, for instance, has already talked about the upcoming Realme flagship smartphone in India during the latest #AskMadhav episode. During the same, he also confirmed that the Realme Fitness Band would be launched in India in February 2020.