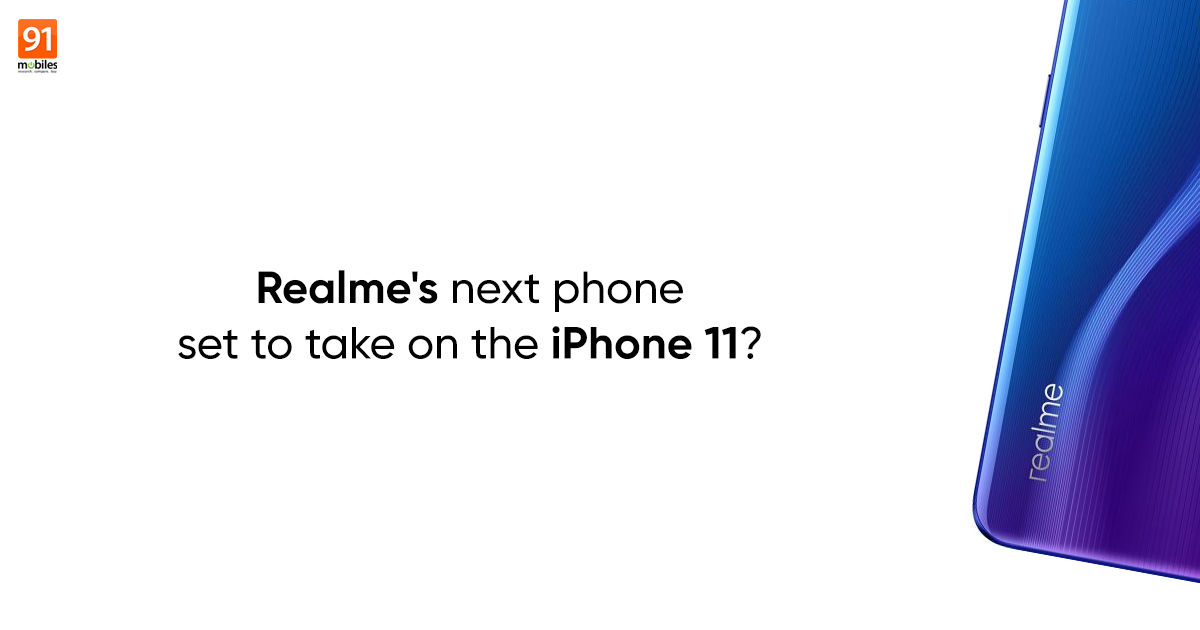 “Realme will be hosting an event at MWC 2020, where it is expected to unveil its Snapdragon 865-powered X50 Pro smartphone”

Realme is planning to launch its high-end flagship with Snapdragon 865 SoC in India soon after the handset’s MWC 2020 unveiling, 91mobiles has learned from industry sources. Although the exact India launch date of the Realme Snapdragon 865 phone – which may be called Realme X50 Pro – has not been decided yet, the company is targeting Q1 2020. However, the sources said the brand will the smartphone to India in early Q2 in case the late Q1 launch plans do not work out.

Notably, the upcoming Realme X50 Pro will be promoted as the most powerful phone in the market and marketed against the likes of iPhone 11 series. While this might sound like a stretch, the leaked AnTuTu scores of the Realme handset with Snapdragon 865 do suggest that the company might have some serious hardware on its hands to back this claim.

Also Read: Realme smartwatch might be in the works

Earlier today, the AnTuTu benchmark screenshot of a Realme phone with model number RMX2071 surfaced online, revealing a mind-boggling score of 574,985 points. This is the highest ever score recorded on the benchmarking app yet. To give you a fair idea, the second-highest score on the benchmark belongs to the alleged Mi 10, which registered 560,217. This handset is said to be the Realme X50 Pro, and is said to come with a punch-hole display.

For those unaware, Realme has already confirmed that the brand will be present at MWC 2020, which will also be the brand’s first global launch, and is expected to launch a 5G smartphone. While Realme has not yet disclosed specific details about the event, it is speculated to launch the Realme X50 Pro. As there are few phones in the market that carry 5G support, which is notably missing from the iPhones for now, and Realme’s new offering will pack top-of-the-line Snapdragon chipset, there is a good chance that Realme can make some major headlines around the world with its launch. Considering that 5G in India won’t be rolled out in 2020 at least, the brand can launch a variant without 5G functionality to keep the phone’s cost low.