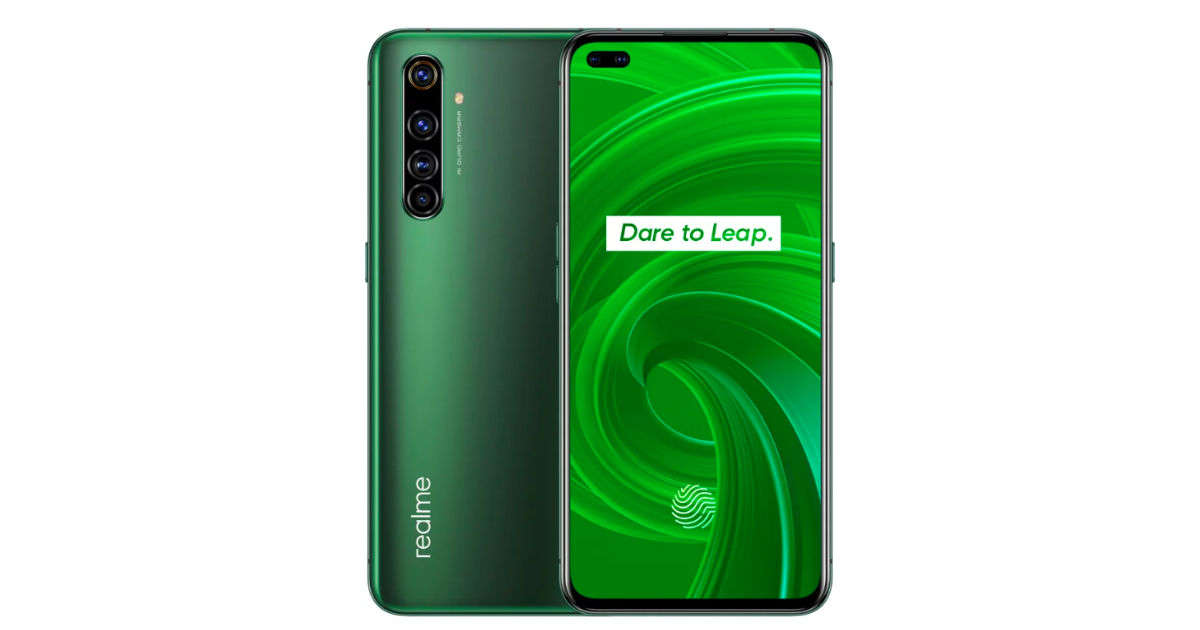 Realme is simultaneously holding a launch event in India on the same day where the company will launch the Realme TV and Realme Watch smartwatch. The two new products aim to expand Realme’s lifestyle portfolio in the country and should take on Xiaomi’s Mi TV and the Apple Watch, respectively. 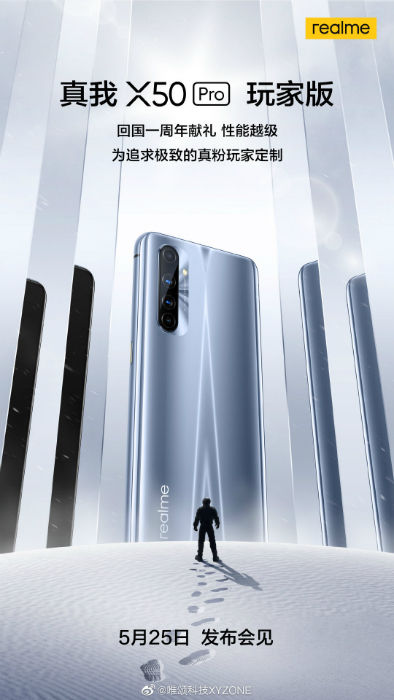 As for the optics, the Realme X50 Pro features a 64MP Samsung GW1 sensor, a 12MP telephoto lens with 2X optical hybrid zoom, 8MP ultra-wide-angle lens and a 2MP black and white depth camera. It has a 32MP primary selfie camera and an 8MP ultra-wide-angle lens. There is an in-display fingerprint sensor for security, Dolby Atmos and Hi-Res Audio certification. The smartphone houses a 4,200mAh battery and supports a fast 65W SuperDart charging.