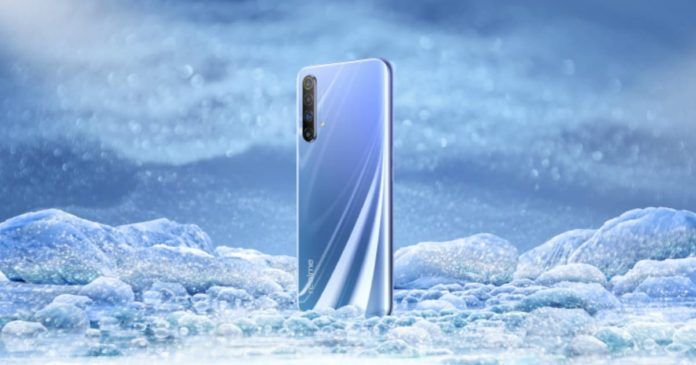 “After Realme X50, the company could be working on a new smartphone with Snapdragon 865 SoC and a single punch-hole selfie camera”

The report has come up courtesy of a Weibo post by a Chinese tipster who goes by the name Digital Chat Station. Notably, the leakster has had a pretty decent track record when it comes to authentic leaks. As per the post, Realme is working on launching a new handset, which will be powered with a Qualcomm Snapdragon 865 5G chipset. Furthermore, the source mentions that the device will have a single punch-hole cutout in the upper left corner of the display. To recall, the Realme X50 5G comes with a pill-shaped cutout on the display for dual selfie cameras.

Realme is also slated to launch the Realme 6 series of smartphones in the near future, but given that the fact that the Realme 6 smartphones are essentially going to be mid-range devices, we can safely eliminate the chances of this reported device falling into the Realme 6 lineup.

What is left is the purported Realme X50 Pro, whose model number(s) (Realme RMX2052 and Realme RMX2053) has already been caught on various certification websites. For now, little is known about the device, but we can safely assume to hear more about it in the coming days. Notably, Realme will be making its MWC 2020 debut on February 24th and has scheduled an event where the company will announce a new 5G smartphones, which could be the Realme X50 Pro.