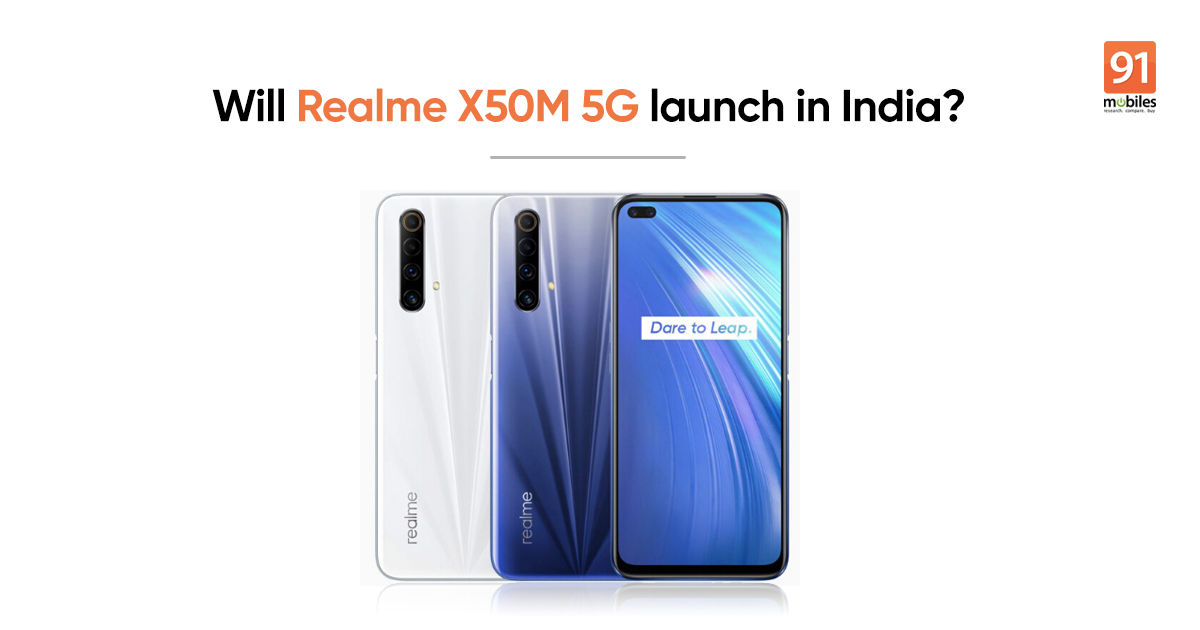 Realme X50M is the third X50-series phone, after Realme X50 and X50 Pro, that has been launched in China. It’s a mid-range offering from the brand with 5G connectivity thanks to the Qualcomm Snapdragon 765G chipset. Realme X50M specifications also include a 120Hz refresh rate, dual selfie cameras, a 48MP quad camera setup, and 30W Dart fast charging support, among other things. This is clearly a feature-packed phone from Realme and one that may very well launch India soon given the importance of the Indian market for the brand. While the company may launch the phone with a different moniker in India, here’s why we believe the smartphone could and should launch in the country.

Realme has smartphones in almost every price segment in India, except in the sub-Rs 25,000 bracket. The Realme X50M price in China starts at RMB 1,999 (approx Rs 21,000) for the 6GB RAM variant and goes up to RMB 2,299 (roughly Rs 25,000) for the 8GB RAM option. This makes it the perfect phone for the company to launch in India as it will bridge the gap between Realme X2 and Realme X2 Pro smartphones that are prices starting at Rs 17,999 and Rs 29,999, respectively.

Keeping the recent GST rate hike and Realme’s competitive pricing strategy in mind, we expect to see the Realme X50M launch in India just under Rs 25,000, which would make it a solid addition to the lineup.

No Snapdragon 765G phone in India yet

The Snapdragon 765G is an upper mid-range chipset from Qualcomm and comes with an integrated 5G modem and enhanced gaming performance. Not only is this one of the most powerful mid-range mobile processors currently in the market, but it also allows companies to launch affordable 5G phones. 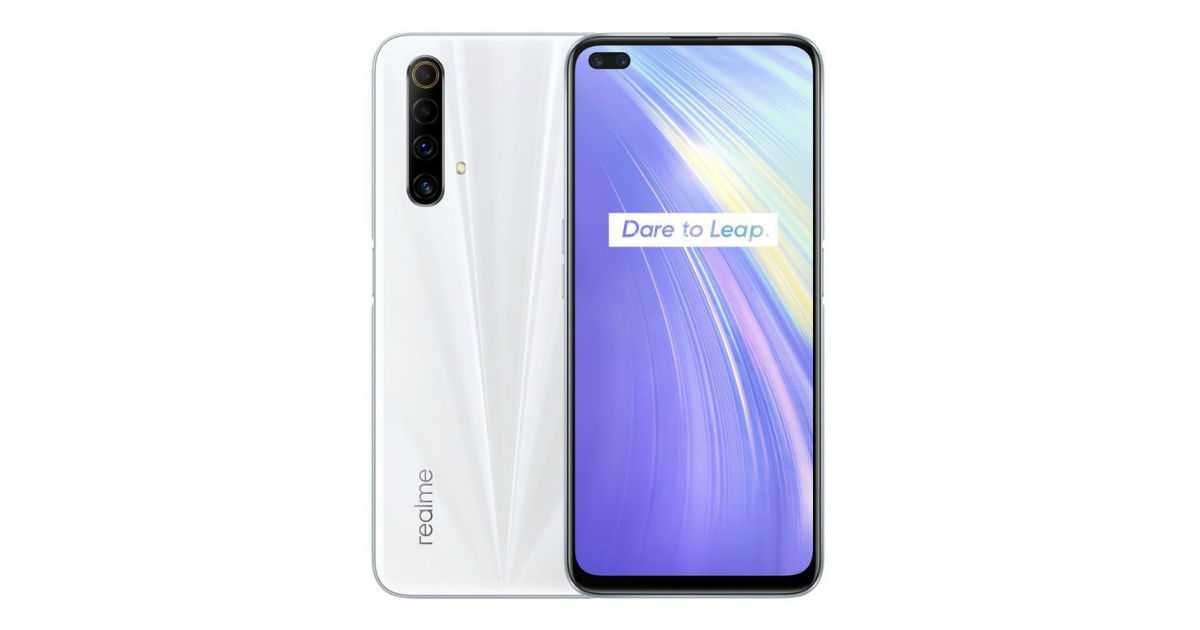 Realme is yet to launch a 120Hz phone in India

Realme is usually among the first to introduce latest smartphone technologies in India, but the brand is yet to launch a 120Hz phone. Even close rival POCO has launched the feature in India with the POCO X2. So, once again, the Realme X50M looks like the best smartphone to launch in India. A 120Hz refresh rate offers a smoother scrolling and animations compared to 90Hz or 60Hz screens. Realme recently announced the Realme 6 and Realme 6 Pro in India with 90Hz displays under Rs 20,000.

Realme has expressed in the past that it wants to launch affordable 5G phones in India this year. The company began with the Realme X50 Pro 5G at Rs 39,999, which is a premium mid-range smartphone. The next logical move would be to launch the Realme X50M, which would bring the price further down to under Rs 30,000. The Realme X50M could launch as the most affordable 5G phone in India. 5G connectivity is yet to be available in the country, but OEMs are still launching 5G phones to stay future-ready. The Realme X50M will target customers looking for a future-proof device without burning a big hole in the pocket. As of now, the most affordable 5G smartphone in India is the iQOO 3, which recently got a price cut and now starts at Rs 34,990.