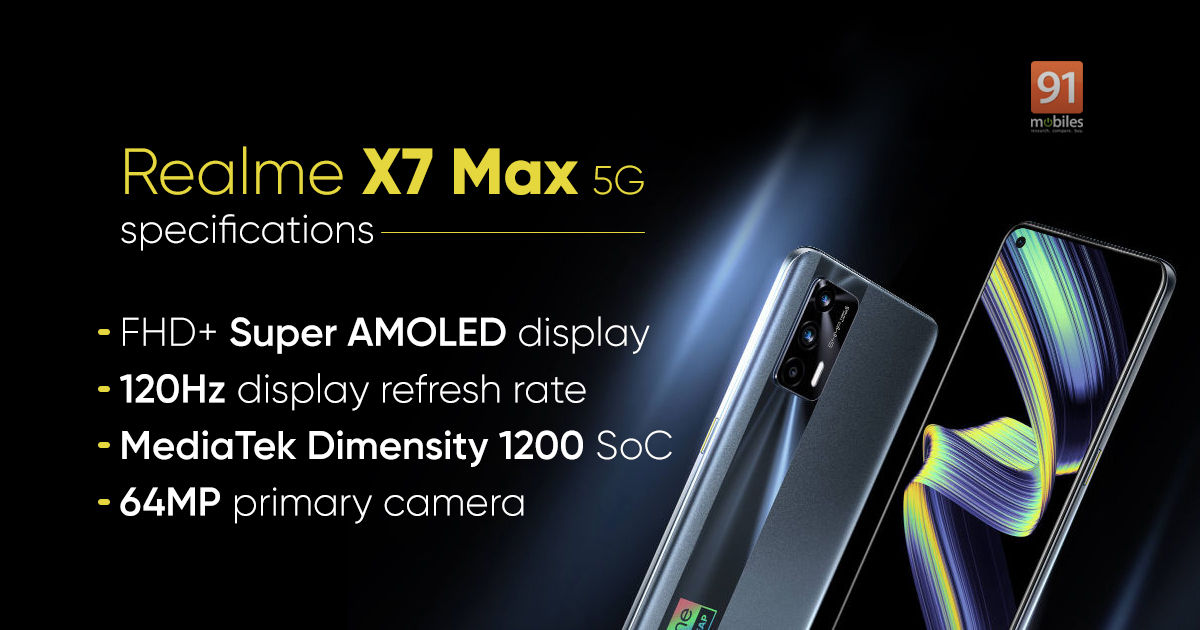 Realme X7 Max 5G launch date in India has been officially revealed. The smartphone will be announced on May 31st at 12:30 PM IST and the company will likely hold an online event. The Realme X7 Max 5G will be the first smartphone in India to be powered by the MediaTek Dimensity 1200 chipset. In addition to the smartphone, Realme will also launch the Realme Smart TV 4K series with 50-inch and 43-inch 4K TV models. Realme X7 Max 5G specifications have been teased by the company and it looks all but confirmed to be a rebranded Realme GT Neo that launched in China. Here’s what you need to know about Realme’s upcoming products on May 31st.

Guys, be prepared to be swept by #FutureAtFullSpeed as we bring to you the #realmeX7Max5G with Indiaâ€™s First MediaTek Dimensity 1200 5G Processor.

Realme India and Europe CEO Madhav Sheth tweeted revealing the Realme X7 Max 5G launch date in India. The phone will launch on May 31st at 12:30 PM IST and the launch event will likely be live-streamed on the company’s official YouTube channel. The highlight of the Realme X7 Max 5G is that it will be India’s first phone with the Dimensity 1200 5G chipset.

Realme X7 Max 5G specifications include a Super AMOLED display with a corner punch-hole camera, FHD+ resolution, and up to 1000nits peak brightness. The smartphone also features up to a 120Hz refresh rate. Realme X7 Max comes with the same design as the Realme GT Neo, which means you get a dual-tone rear panel that sees the Realme and ‘Dare to Leap’ branding on the bottom left corner. There is a rectangular rear camera module that houses triple cameras. The handset measures 8.4mm in thickness and weighs 179 grams. 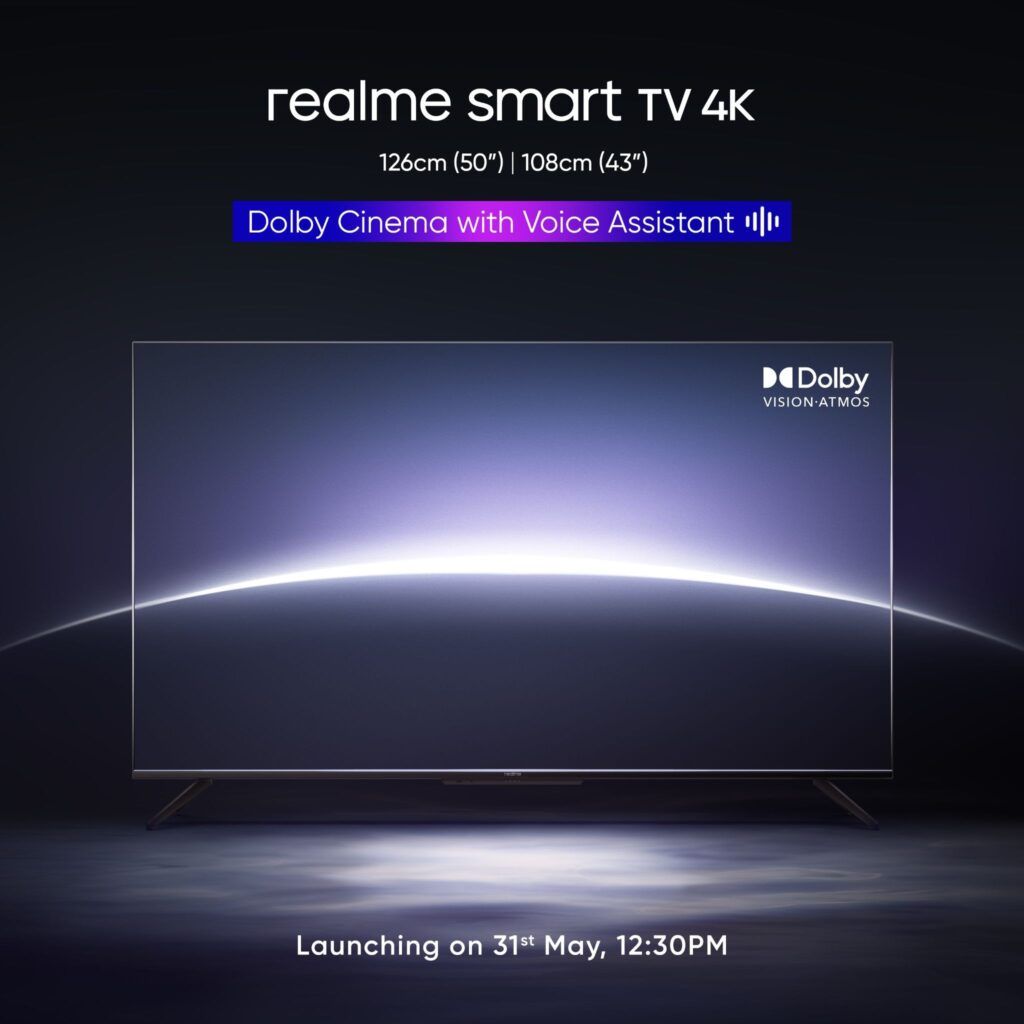 In addition to the Realme X7 Max, the brand will also announce the Realme Smart TV 4K. The series will include 50-inch and 43-inch 4K TV models that support Dolby Vision and Dolby Atmos. The TVs will also come with slim bezels and a premium design language. Not much else is known about the upcoming 4K Realme TV models at the moment.