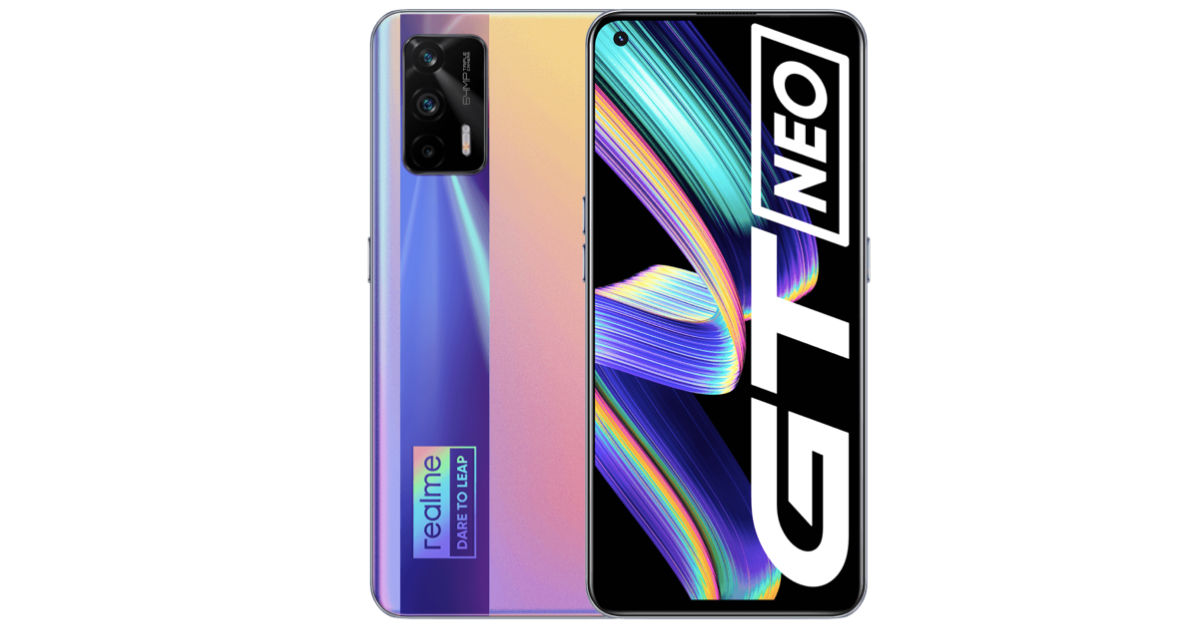 Realme X7 Max 5G India launch timeline has been tipped and it seems the phone will launch sooner than expected. Realme had teased the Realme X7 Max 5G during the Realme 8 5G launch event. At the time, the company did not explicitly reveal the name nor did it mention a launch date. In the latest #AskMadhav episode on YouTube, Realme India CEO Madhav Sheth has revealed that the company is holding its biggest launch event yet on May 4th to celebrate the brand’s 3-year anniversary. The event will see the launch of India’s first MediaTek Dimensity 1200 phone, which is the Realme X7 Max 5G, as well as a new Realme TV.

Realme’s next big launch event in India is set for May 4th and Sheth revealed that the company will bring the Dimensity 1200-powered phone. Realme will also bring”cinema experience to your home with hands-free voice control, Dolby Vision and Audio experience.” This suggests that a brand new Realme TV will be announced during the launch event as well.

The May 4th launch date is in line with what tipster Debayan Roy said a few hours ago. The tipster tweeted that the Realme X7 Max 5G would launch in India in the first half of May. Additionally, the tipster claims that the smartphone’s specifications will be similar to the Reame GT Neo’s specs. To recall, the Realme GT Neo 5G was launched in China with the MediaTek Dimensity 1200 chipset.

If the Realme X7 Max is a rebranded Realme GT Neo, here’s what you can expect. The phone will come with a 6.43-inch Samsung Super AMOLED FHD+ display with a 120Hz refresh rate. The phone will be powered by the MediaTek Dimesnity 1200 5G chipset paired with up to 12GB RAM and 256GB internal storage. The phone should run on Android 12-based Realme UI 2.0 out of the box.

Realme X7 Max is expected to house a 4,500mAh battery with support for 50W fast charging. The smartphone will feature a triple rear camera system that includes a 64MP primary camera, an 8MP wide-angle lens, and a 2MP macro lens. Other features will include 5G support, Wi-Fi 6, dual stereo speaker, Dolby Atmos sound support, and more.