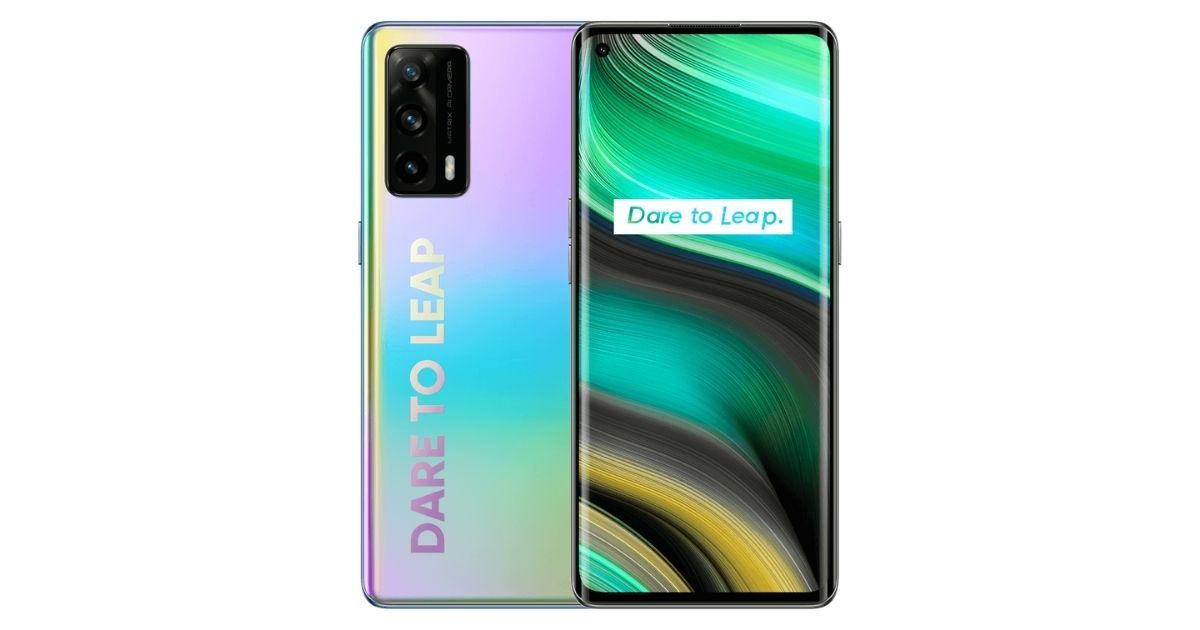 The phone has similar specifications to the Realme X7 Pro, however, it gets some changes in both the hardware and design department. The phone comes with a 6.55-inch FHD+ AMOLED display with curved edges, 90Hz refresh rate, 1200 nits brightness, and a 360Hz touch sampling rate. It also houses an in-display fingerprint scanner and a hole-punch cutout for a 32-megapixel sensor. 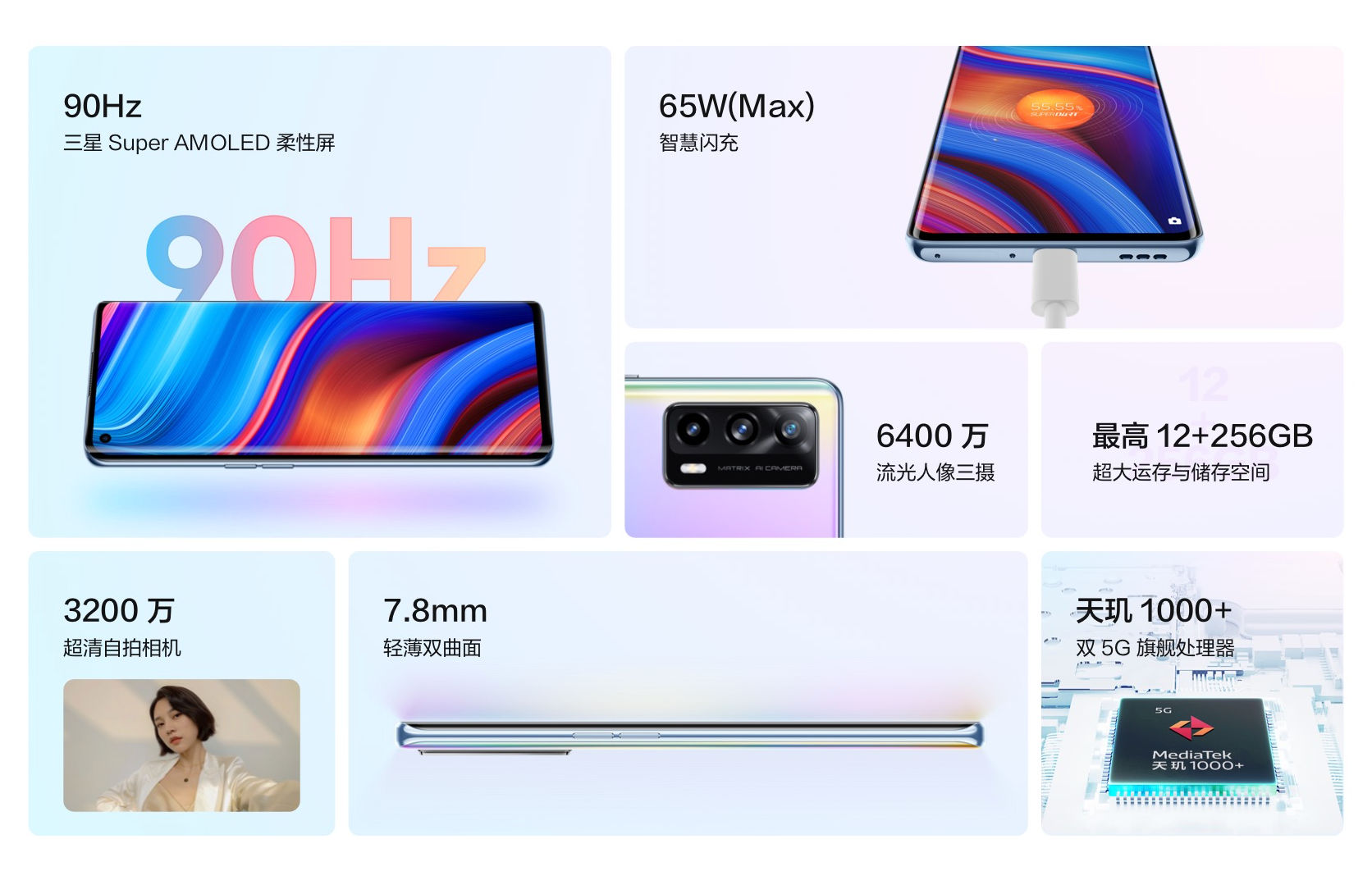 The phone is powered by the MediaTek Dimensity 1000+ 5G chipset, which is paired with up to 12GB RAM and 256GB storage. Looking at the rear of the phone, you’ll find a triple camera setup with a primary 64-megapixel sensor. The setup also includes an 8-megapixel ultra-wide unit and a 2-megapixel macro sensor. Finally, the device houses a 4,500mAh battery that supports 65W fast charging and runs Android 11 based Realme UI 2.0.