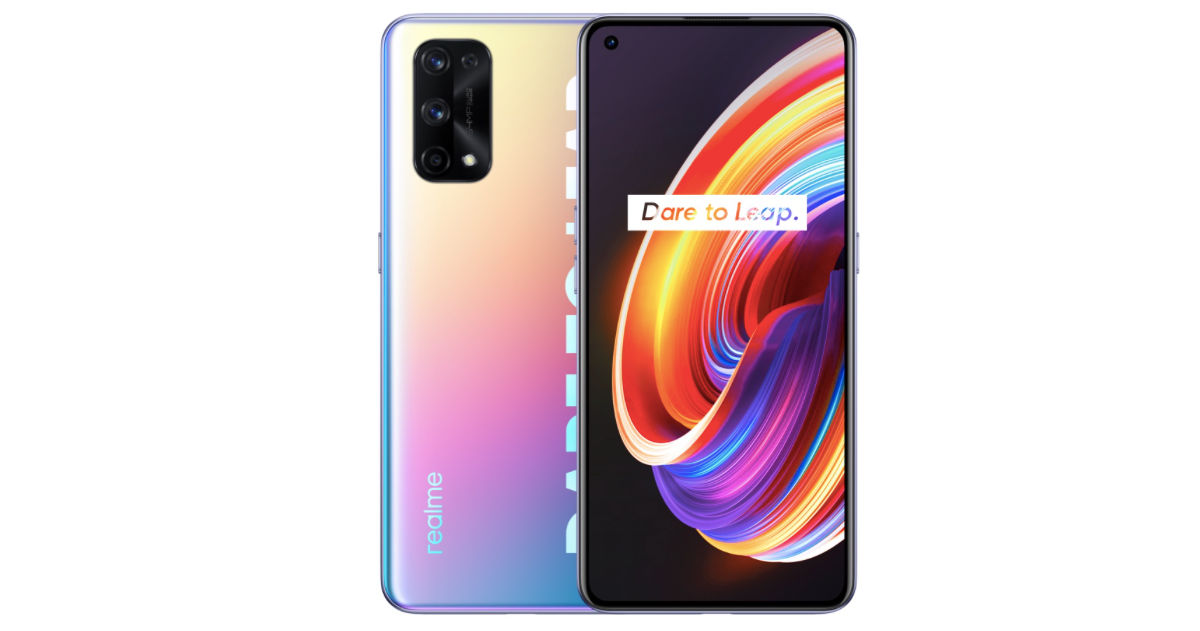 In terms of imaging, it is said to feature a 64MP primary camera at the rear and a 32MP camera at the front. The rear camera setup will most probably have two or three more sensors as it is the trend nowadays but currently, there is no information about it.

According to the leak, the Realme X7 Pro Extreme Edition will pack a 4,500mAh battery, 65W charging, and the device will only be 7.8mm thin. Last but not the least, the tipster reveals that there will also be a Fukasawa Naoto co-branded model of the device. This special variant might most probably feature a unique color pattern.