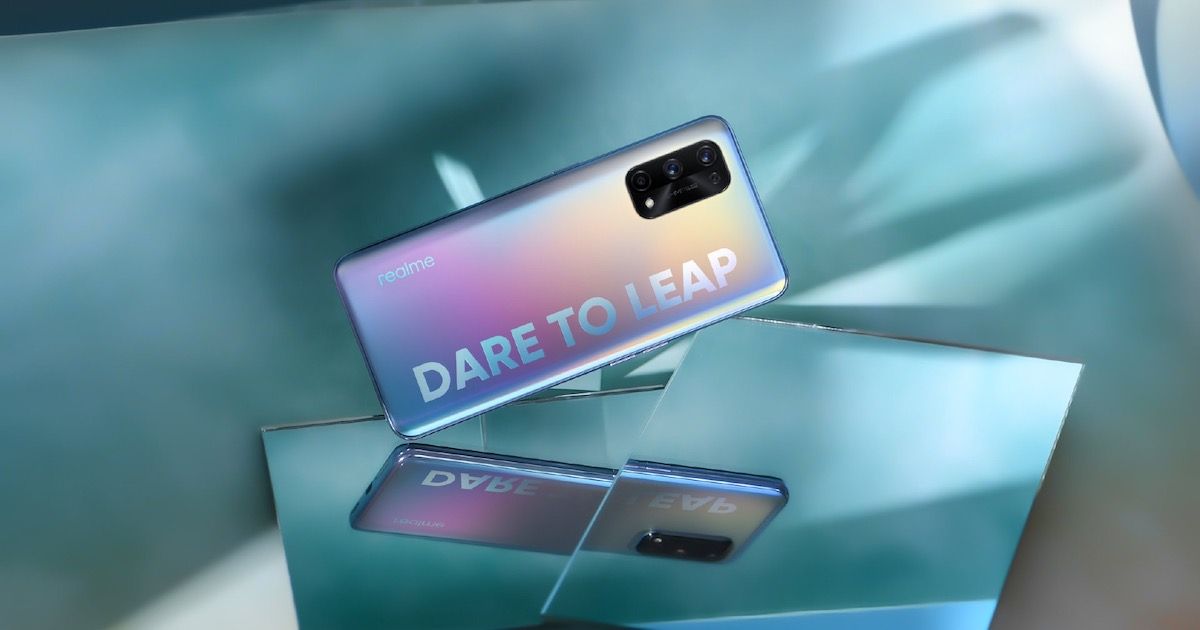 Realme RMX2176 aka Realme X7 has been spotted on the Geekbench benchmarking website. The smartphone is set to launch in China on September 1st alongside the Realme X7 Pro, which has also appeared on Geekbench with model number RMX2121. Both the Geekbench listings reveal the chipsets powering the upcoming Realme 7 and Realme 7 Pro model. Previously, we saw the Realme X7 Pro listed on a Chinese e-retailer website with images and key features.

As per the Realme RMX2176 aka Realme X7 Geekbench 5 listing discovered by 91mobiles, the smartphone is powered by the MT6853V/TNZA chipset with a base frequency of 2.0GHz, which corresponds to the MediaTek Dimensity 720 SoC. However, this could also be the Dimensity 800U chipset going by the Mali-G57 MC3 GPU reference we found in the source code. This processor is paired with 8GB RAM as per the listing. Meanwhile, the Realme RMX2121 aka Realme X7 Pro will be powered by the MT6889Z/CZA with a base frequency of 2.0GHz. This all but confirms that the Realme X7 Pro will come powered by the MediaTek Dimensity 1000+ chipset paired with 8GB RAM.

Based on what we know so far, the Realme X7 Pro will come with a 120Hz AMOLED display and an in-display fingerprint sensor. Both the X7 phones are expected to get a 64MP quad-camera setup housed in a rectangular camera module. Images show the ‘Dare to Leap’ tagline inscribed across the back. The phones are also confirmed to sport a punch-hole cutout.