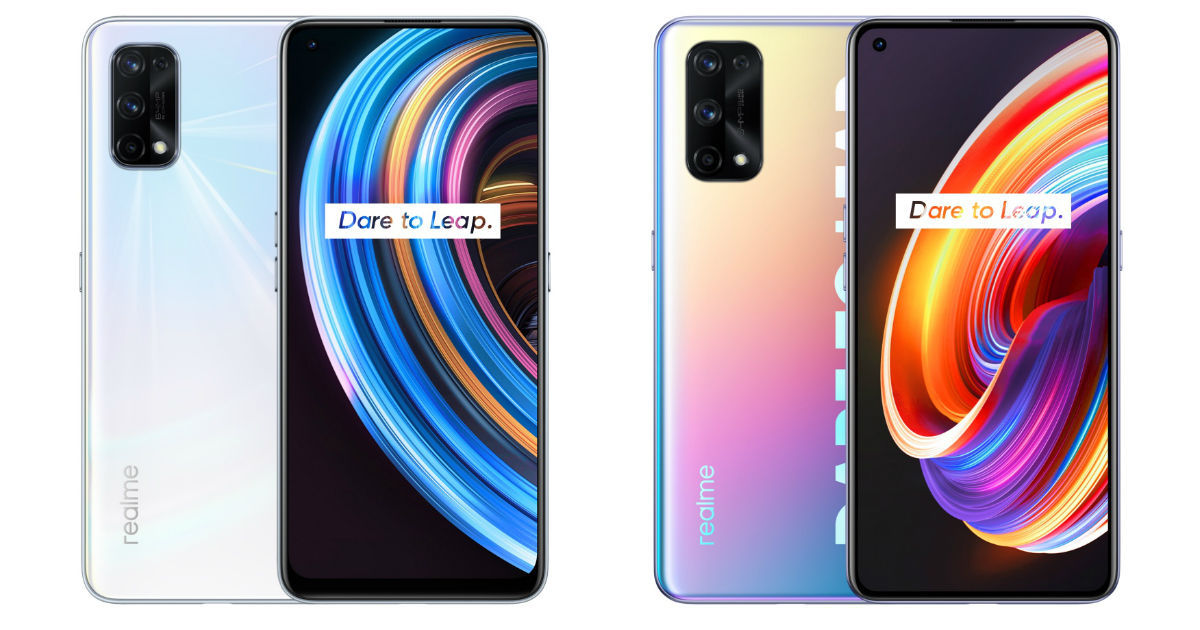 Realme X7 Pro launched in China back in September and it may soon debut globally, as evidence of that happening is surfacing the internet. The handset was spotted on Thailand’s NBTC agency last-week with model number RMX2121, which is the first hint that it may launch outside of China. Now, the Realme X7 Pro has been spotted on Taiwan’s NCC agency with images of the dual-cell batteries and 65W SuperDart charger. The certification site also contains images of the phone, which shows off the punch-hole display and quad rear cameras arranged in a rectangular module.

Taiwan’s NCC listing shows a dual-battery setup which consists of 2,250mAh and 2,200mAh units (which will be marketed as 4,500mAh). It also reveals 8GB RAM and 256GB storage, but there should be other models at launch. The volume rocker is on the left, while the power button is housed on the right. While the NCC listing doesn’t reveal the rest of the Realme X7 Pro specifications, they should remain the same as the China variant. Realme X7 Pro sports a 6.55-inch AMOLED FHD+ display with 2,400 X 1,080 pixels resolution and 120Hz refresh rate. It is powered by the MediaTek Dimensity 1000+ SoC coupled with up to 8GB RAM and 256GB storage. The phone runs on Android 10 OS with Realme UI custom skin on top. Moving to the optics, the quad-camera setup at the back will include a 64MP primary sensor, an 8MP ultra-wide-angle lens, and a couple of 2MP sensors for macro and black and white shots. There is a 32MP front-facing camera for selfies and video chats. The phone packs a 4,500mAh battery and supports 65W fast charging. It has an in-display fingerprint sensor for security. Connectivity features include 5G, 4G LTE, Bluetooth v5.1, Wi-Fi 6, NFC, and GPS.