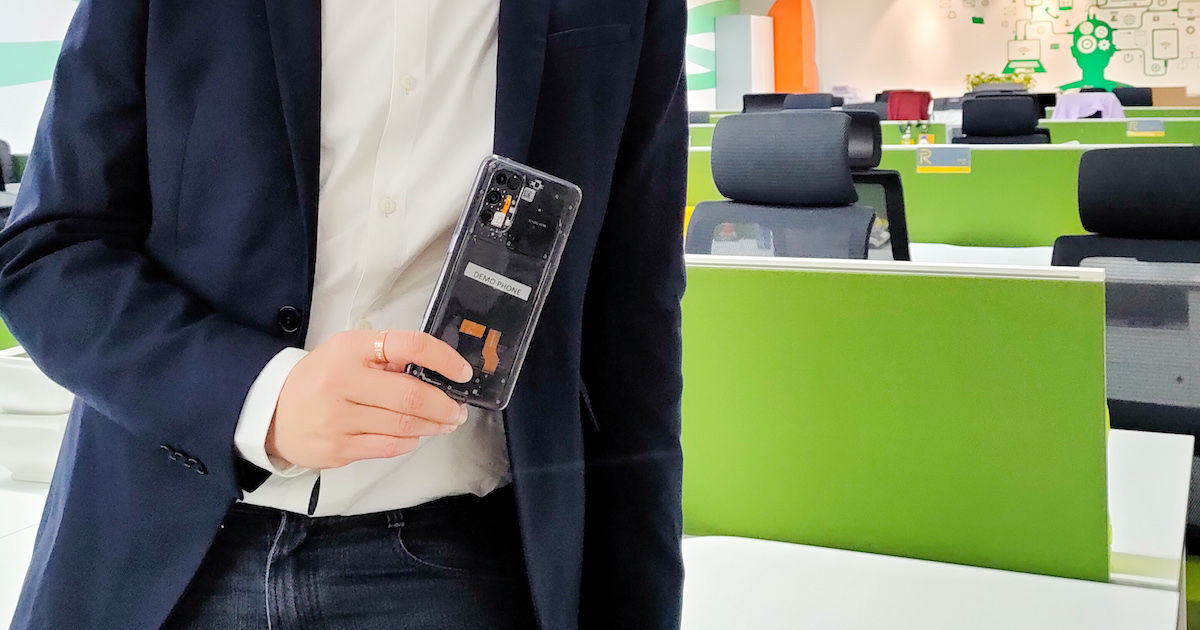 Realme X7 and X7 Pro are set to launch in India on Thursday, February 4th, following their debut in China a few months ago. Realme X7 specifications have been teased and it looks like the phone is a rebranded Realme V15 5G that was launched in China. Meanwhile, Realme X7 Pro complete specs have been listed on the Realme India website, revealing everything we need to know about the smartphone, including its colour options. Now, to make tomorrow’s announcement a little more interesting, Realme India CEO Madhav Sheth has teased a Realme X7 Pro transparent version, asking fans whether the brand should launch it alongside the standard variant. The executive has shown off the design of the transparent model, which reveals the internals such as the liquid cooling, battery unit, and rear camera lenses.

Guys, how about this transparent version of #realmeX7Pro. Do you want us to launch it? pic.twitter.com/ArQ0drompD

Realme X7 Pro has quad-cameras at the back with a 64MP primary camera, an 8MP wide-angle lens, a B&W portrait lens, and a 2MP macro lens. There is a 32MP snapper on the front for selfies and video chats and an in-display fingerprint sensor for security. The device houses a 4,500mAh battery and supports 65W SuperDart fast charging. It is equipped with aptX, aptX HD, and LDAC Bluetooth audio codecs.