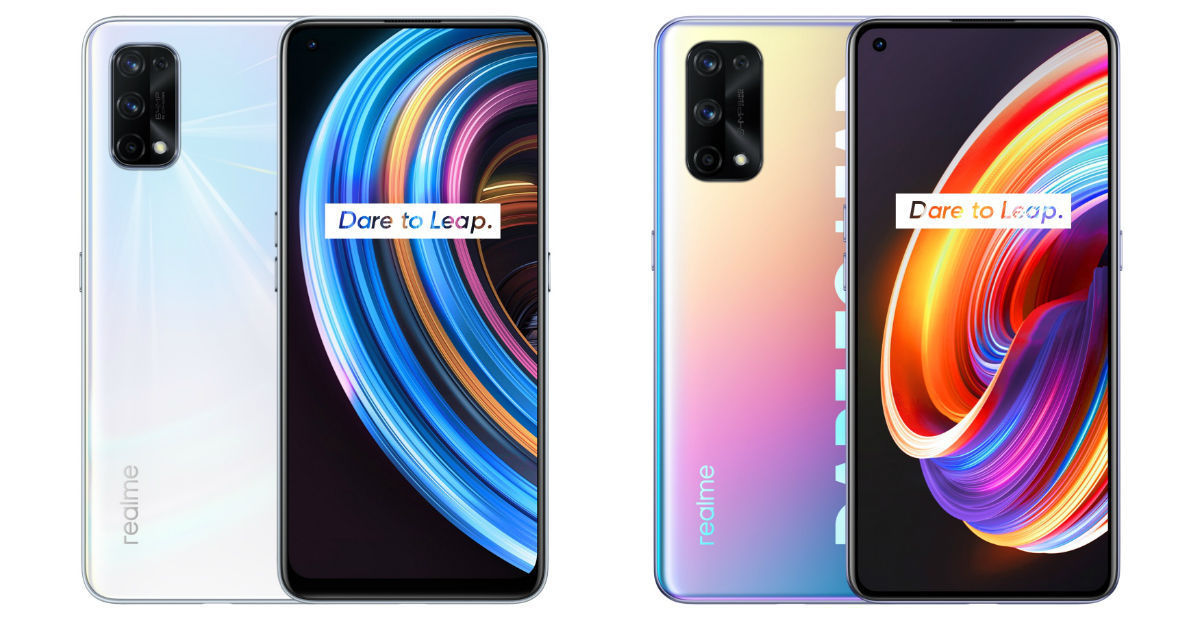 Realme X7 series India launch has been expected ever since the company’s CEO Madhav Sheth teased the arrival last month. While the launch date is yet to be announced, tipster Mukul Sharma has given us an idea of the Realme X7 series release. It seems the company will not launch the smartphones in India this month. Separately, tipster Sudhanshu has spotted the Realme X7 Pro 5G with model number RMX2121 on the BIS certification site, which seemingly confirms that the Pro model will be arriving. Realme X7 and X7 Pro prices in India are yet to be revealed, but they are expected to cost somewhere around Rs 20,000 considering their China prices.

According to tipster Mukul Sharma, the Realme X7 series will release in India in December. This could be the last major smartphone launch from the brand in 2020 and a December launch event is possible considering the company announced the Realme X2 in India last year around mid-December.

Realme X7 Pro 5G with model number RMX2121 was spotted on BIS certification by tipster Sudhanshu. The certification doesn’t reveal anything about the phone apart from the fact that it will launch in India. The Realme X7 series is widely expected to be the first set of phones in India to be powered by the MediaTek Dimensity chipsets.

Realme X7 Pro specifications include a 6.55-inch FHD+ Super AMOLED display with a 120Hz refresh rate. The smartphone is powered by the MediaTek Dimensity 1000+ chipset paired with 8GB RAM and 256GB internal storage. The handset runs on Android 10 with Realme UI on top. Realme X7 Pro features a quad-camera setup at the back that includes a 64MP primary camera, an 8MP wide-angle lens, a 2MP macro lens, and a 2MP black and white lens. It gets a 32MP front-facing camera as well. The phone houses a 4,500mAh battery and supports 65W fast charging.

Realme X7, on the other hand, gets a 6.4-inch FHD+ AMOLED display without the 120Hz refresh rate. It is powered by the MediaTek Dimensity 800U SoC paired with 8GB RAM and 128GB internal storage. The phone packs a 4,300mAh battery and supports 65W fast charging. Realme X7 is equipped with a 64MP quad-camera system and 32MP selfie camera, much like the Pro model.