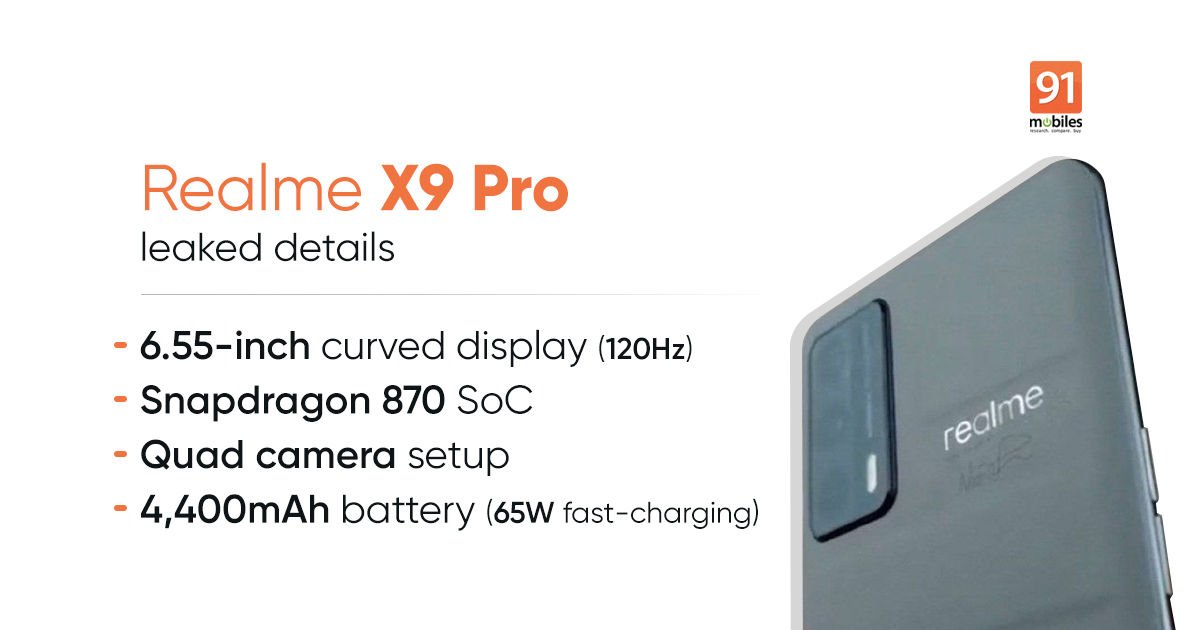 Realme X9 and Realme X9 Pro price and specifications have been tipped as fresh leaks about the phone have surfaced on Weibo. These will come as successors to the Realme X7 series that was originally introduced back in September 2020. The Weibo leakster has revealed the alleged Realme X9 and Realme X9 Pro prices and key specifications. The leak suggests the phones are set to bring significant upgrades over their predecessors. Considering the Realme X7 series debuted in China back in September 2020, we can expect the Realme X9 series launch timeline to around the same time this year.

The tipster notes that there will be a Realme X9 Master Edition phone this time around but hasn’t divulged details about them just yet. However, this contradicts an earlier rumour that said the Realme X9 Pro would come with the MediaTek Dimensity 1200 and 90Hz refresh rate. 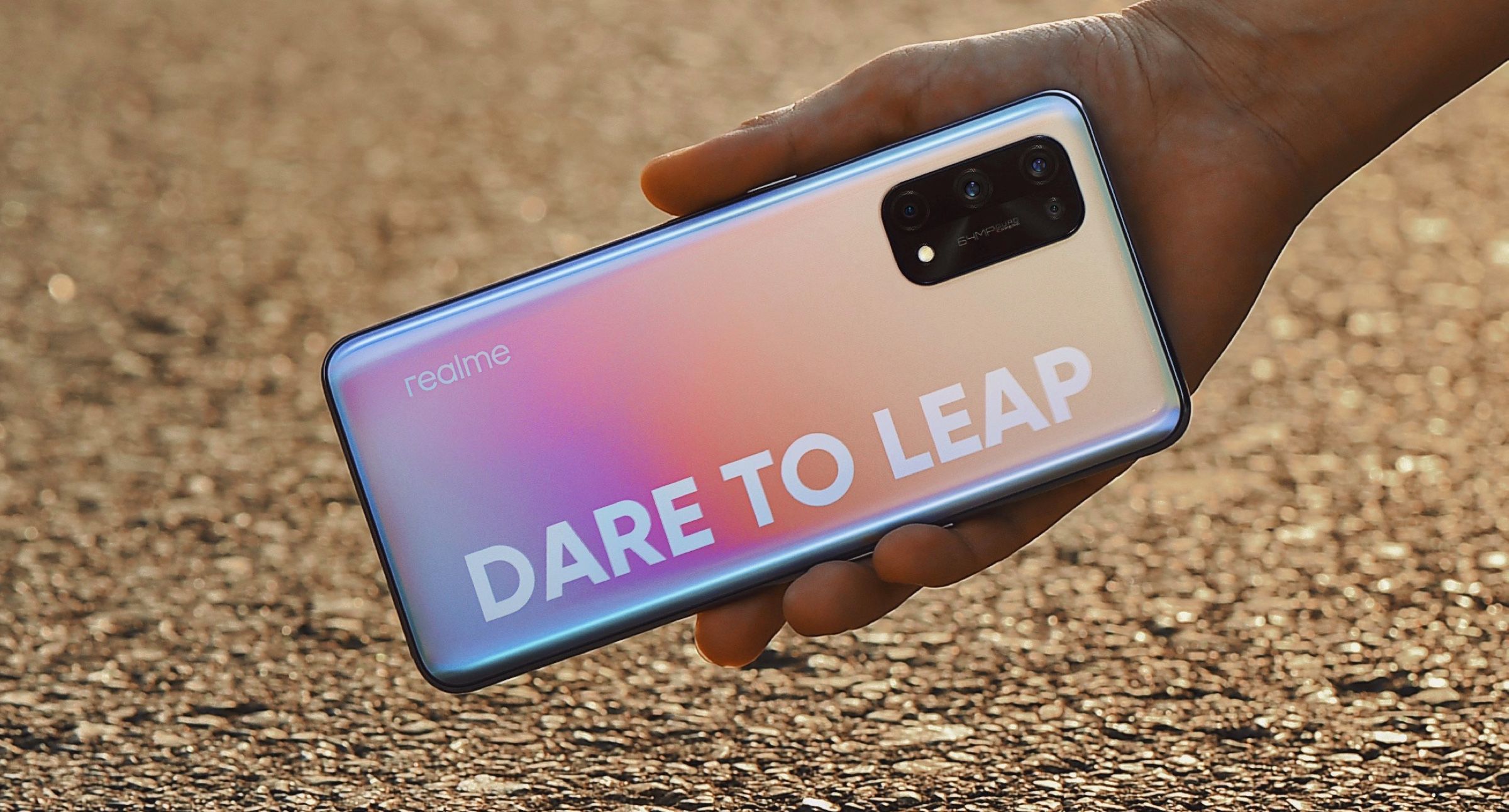 The Realme X9 Pro is said to come with a 6.55-inch display, Android 11 OS based on Realme UI 2.0 custom skin, dual SIM support and measure 7.8mm in thickness. The Realme X9 Pro is said to pack a 2,200mAh battery (it could be a dua-cell battery with a combined capacity of 4,400mAh) with 65W fast-charging support. An alleged live image of the Realme X9 Pro Master Edition shows off a matt finish on the back panel. It has a rectangular camera module with LED flash and at least quad-camera lenses. The volume rocker is on the left while the power button is on the right.

Unfortunately, that’s pretty much everything we so far know about the Realme X9 series but we should learn more details going forward.

While we wait for the Realme X9 series, you can check out more news about the other upcoming smartphones as well as popular product recommendations on our Facebook, Twitter, and Instagram pages and head to our YouTube channel for the latest videos.