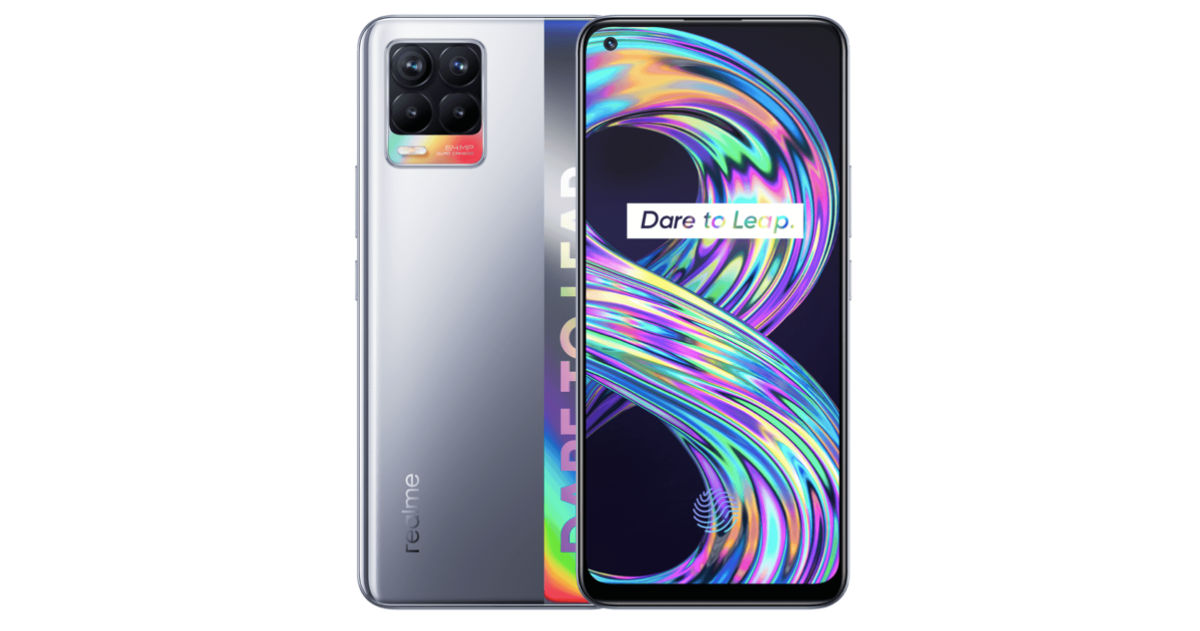 A Realme phone with the model number RMX3381 has received China’s TENAA certification. While the marketing name of the phone is under wraps, for now, the listing reveals key specifications, including the display size, battery capacity, dimensions, and more about the RMX3381. Additionally, we’re also greeted with the images, which show the design in full glory. We can speculate the handset could be the Realme X9 Pro going by what has been thus far revealed and it may arrive as a successor to the Realme X7 Pro.

The Realme RMX3381 has a rectangular module on the back, that comprises quad-camera lenses and an LED flash. There’s also the Realme logo on the back and the phone can be seen in the Blue colour option. The power button is on the right and has a fingerprint sensor embedded in it for security. The volume rocker is on the left. Unfortunately, there’s no way to tell whether the phone has a punch-hole cutout or a waterdrop notch on the front since it’s all covered in black. 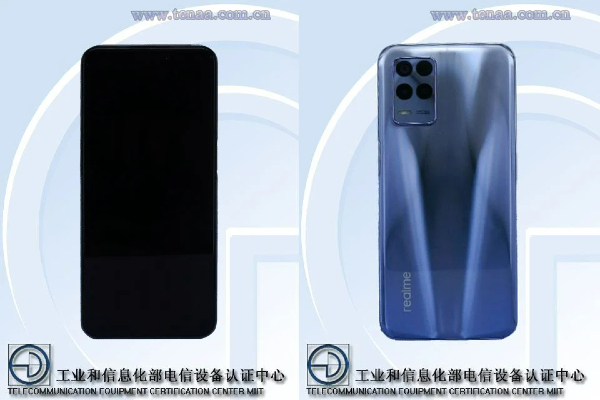 The Realme RMX3381 sports a 6.5-inch FHD+ TFT display with 1080 x 2400 pixel resolution. It is said to run Android 11 OS with Realme UI 2.0 custom skin out of the box and pack a 16MP snapper on the front for selfies and video chats. The rear camera setup will be led by a 48MP primary sensor alongside an LED flash. While the chipset details are under wraps, it will be clocked at a 2.4GHz octa-core processor. The Realme RMX3381 comes in multiple variants: 4GB/6GB/8GB RAM paired with 64GB/128GB/256GB storage that should be further expandable via a microSD card slot. Interestingly, the phone has support for 5G connectivity.

The phone is said to pack a 4,880mAh battery (but could be marketed as 5,000mAh) and may support fast charging. Lastly, the device measures 162.5 x 74.8 x 8.8mm and weighs 191 grams. That’s everything that is revealed about the Realme RMX33381 at the moment but we hope to learn more information soon.