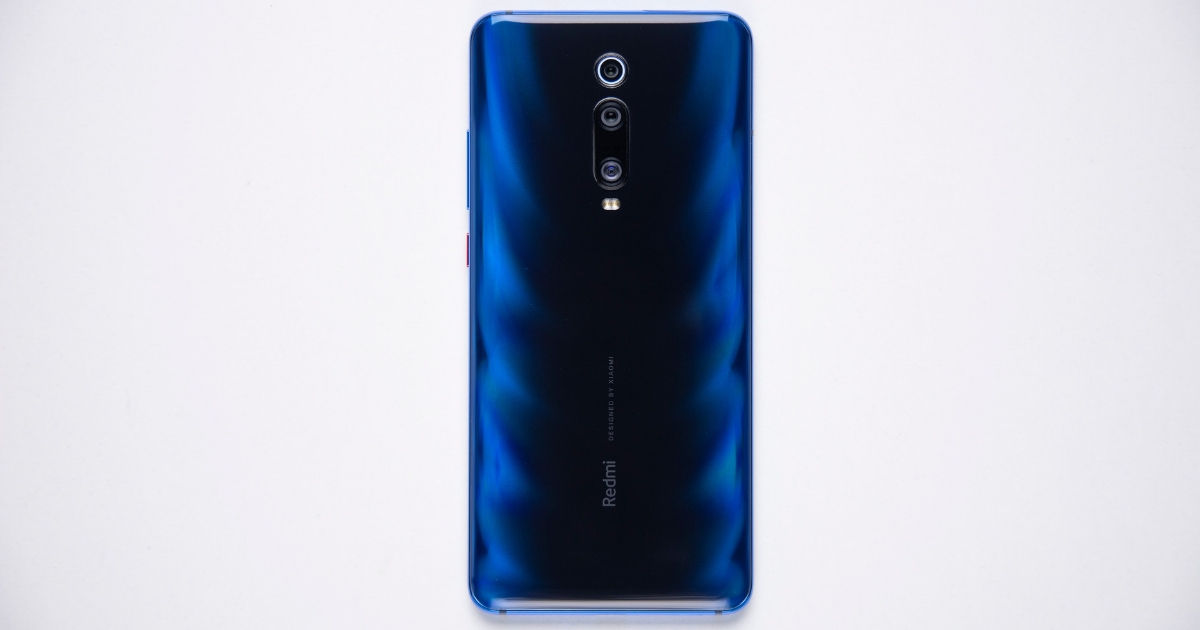 “Given the fierce competition between the two brands in India off late, this was expected”

Xiaomi’s standalone brand Redmi unveiled the Redmi K20 and Redmi K20 Pro smartphones in India yesterday at a starting price of Rs 27,999 and Rs 21,999, respectively. Now, taking a jab at this, Realme India on Twitter highlighted how the brand’s Realme X smartphone is Rs 5,000 cheaper than the standard Redmi K20 while offering the same full-screen design with a pop-up selfie snapper. Given the fierce competition between the two brands in India off late, this was expected. Though Realme X has a bigger 6.53-inch AMOLED display, the Redmi K20 hits it back with a more powerful and latest Snapdragon 730 SoC, triple rear cameras, and a bigger 4,000mAh battery at the helm.

#WhyPayMore, when you can enjoy a crystal clear and colourful Real Full Screen display for a lesser price? Enjoy a 6.53″ FHD+ Super AMOLED Full Screen Display on #realmeX starting at ₹16,999.

While both these phones differ in their own ways, be it in terms of specifications, design, or hardware, it’s the end-user who benefits with more options to chose from in different price brackets. To recall, the Redmi K20 sports a 6.39-inch AMOLED full HD+ display with 1,080 x 2,340 pixels resolution, 19.5:9 aspect ratio, and a screen-to-body ratio of 91.9 percent. As said, the phone is powered by the Snapdragon 730 SoC and will arrive in two variants – 6GB RAM + 64GB, 6GB RAM + 128GB. The handset boots MIUI 10 based on Android 9 Pie out of the box. In terms of optics, the Redmi K20 flaunts triple rear cameras consisting of a 48MP primary snapper, a 13MP secondary shooter, and an 8MP telephoto sensor. For selfies, there is a 20MP elevating camera.