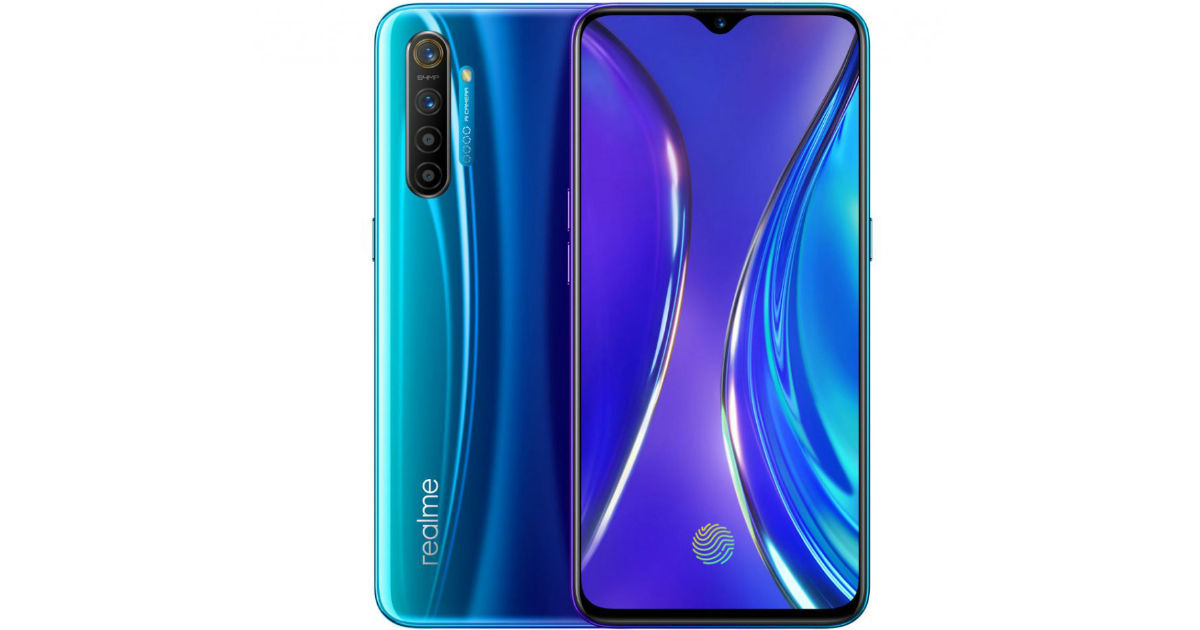 “Realme XT 730G will be powered by a Snapdragon 730G SoC and Realme AirPods will be the company’s first truly wireless earphones, both set to launch in India on December 17th” 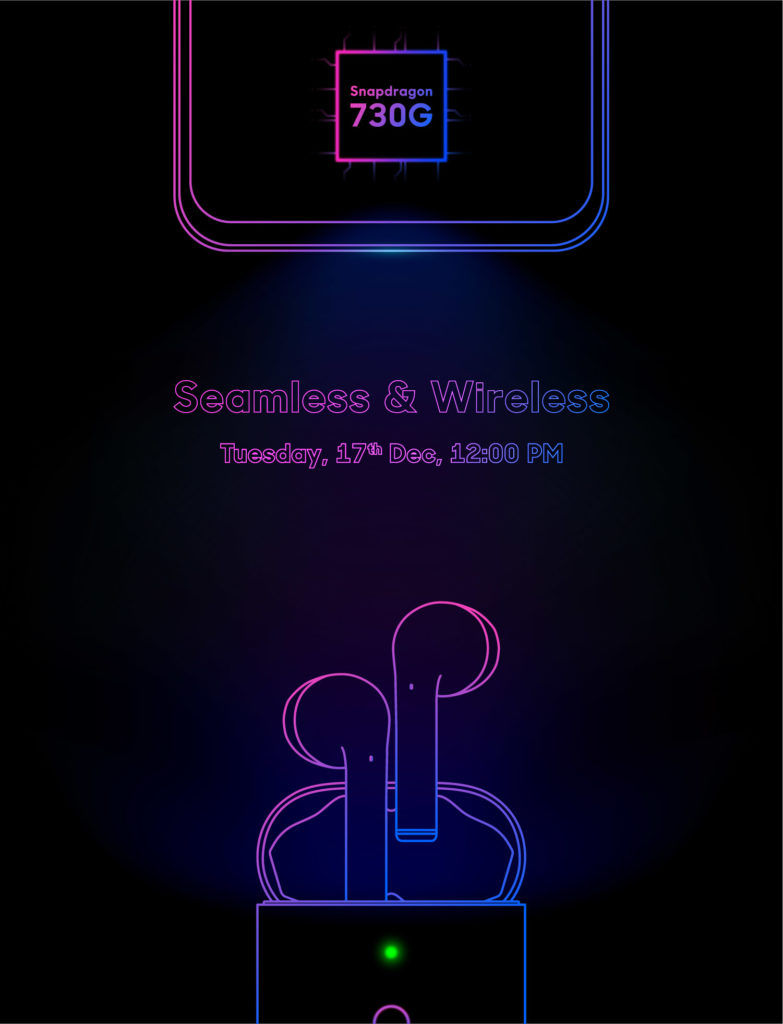 Coming to the Realme AirPods, these will be Realme’s first truly wireless earphones. The company has already teased its design, which looks similar to Apple’s AirPods as well as its colour variants. The invite further reveals the charging case with an LED charging indicator. The Realme AirPods charging case was said to support wireless charging and this has seemingly been confirmed on the invite as well.