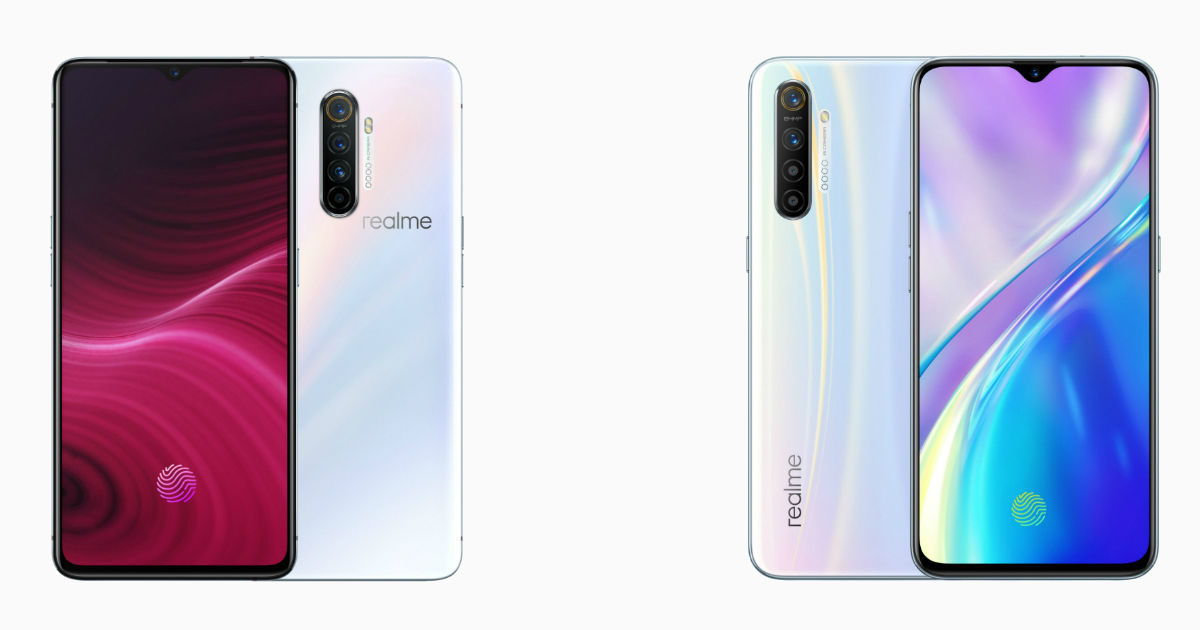 This would obviously give users more choice but also create a little bit of confusion in their minds regarding whether they should buy the Realme X2 Pro when it launched in India in November or wait another month for the Realme XT 730G, which will be less expensive. To clear this confusion for you, we compare the specifications and prices of Realme XT 730G and X2 Pro, so scroll down to see all their differences.

Of course, the brand may play around with the prices a little and the phones might cost a little more in India than they do in China. If you recall, the Realme 5 Pro in India is known as Realme Q in China – you can see how big a difference there is between the same phone’s prices in the two countries in the table below:

So it is entirely possible that the Realme XT 730G price in India might be higher than the China price of the Realme X2. Nonetheless, we can safely assume the price should start around Rs 20,000. As for the Realme X2 Pro, it should cost a shade under Rs 30,000.

The Realme XT 730G has the same specifications as the Realme XT, except the processor, the selfie camera, and the faster charging speed. It comes with a 6.4-inch FHD+ AMOLED display with a tiny notch at the top. The Snapdragon 730G can be coupled with up to 8GB RAM and 128GB UFS 2.1 storage. Compared to this, the Realme X2 Pro gets a 6.55-inch FHD+ AMOLED display with a 90Hz refresh rate, HDR10+ support, and a waterdrop notch. Both devices offer an in-display fingerprint scanner.

Coming to the battery capacity and software, both device are backed by a 4,000mAh battery. However, the Realme X2 Pro supports 50W fast charging, while the Realme XT 730G will max out at 30W. Both phones also run on the latest ColorOS 6.0 UI, which is based on Android 9.0 Pie.

There’s your answer. Yes, both devices are great, but the Realme X2 Pro is simply a better deal and worth waiting for. However, the XT 730G will be no slouch either, so if your budget is closer to Rs 20,000, then this is the handset to go for.