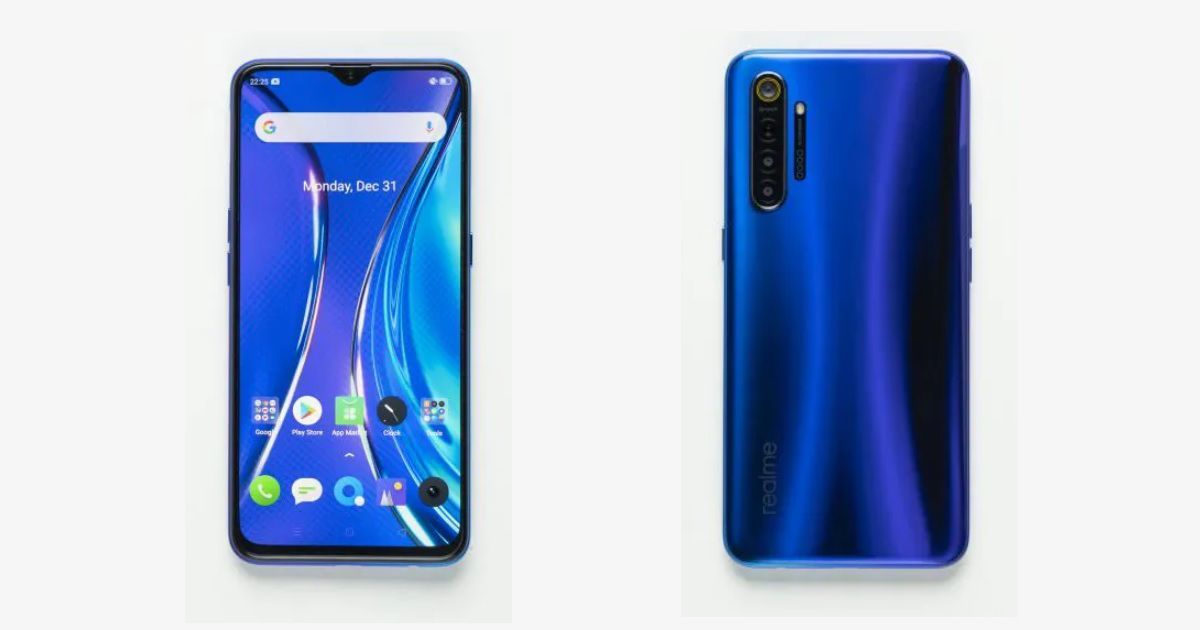 Realme XT has just received its first update barely after a day it went on its first sale in India. The handset is the first device in India to flaunt a 64MP Samsung sensor, although the Redmi Note 8 Pro is the world’s first as it was unveiled in China earlier. The update is a minor patch at best with no new features and it comes with build number RMX1921EX_11_A.10. The company claimed after its first sale that it sold 64,000 units in a mere four minutes yesterday. The handset starts at an interesting price of Rs 15,999 in two pearl blue and pearl white pearl blue and pearl white shades. 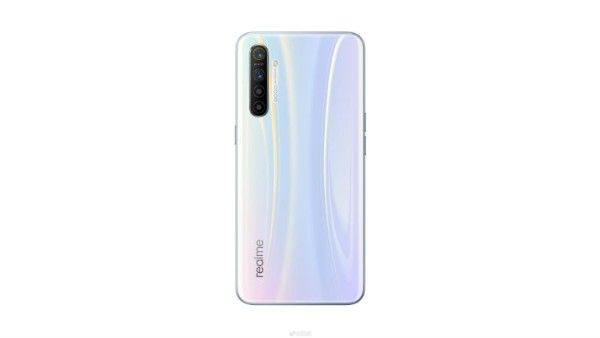 Coming to the modest changelog, the update comes with the latest September security patch. The update also mentions some camera tweaks that should improve the overall quality of the images and performance as well. But that’s pretty much it. The Realme XT comes with Android 9.0 Pie based on ColorOS v6.0.1. Realme has also announced a roadmap to Android 10.0 at the launch of the Realme XT and the good news is that the Realme XT stands first in line for the update as early as Q1 2020. The Realme X, Realme 5 Pro, and Realme 3 Pro are all also in for the treat hopefully before the end of March 2020.

Other handsets currently declared as part of the program are the Realme 5, Realme 3, and Realme 3i scheduled for Q2 2020. The other interesting part is the development of Realme OS that is underway and perhaps the platform could debut with Android 10 on the Realme XT. The project is already under the closed beta testing phase and it gives us hope that we could soon see it on the stable channel. When that happens, Realme will move away from ColorOS completely. The next sale of the Realme XT is on September 30th starting at 12 noon.