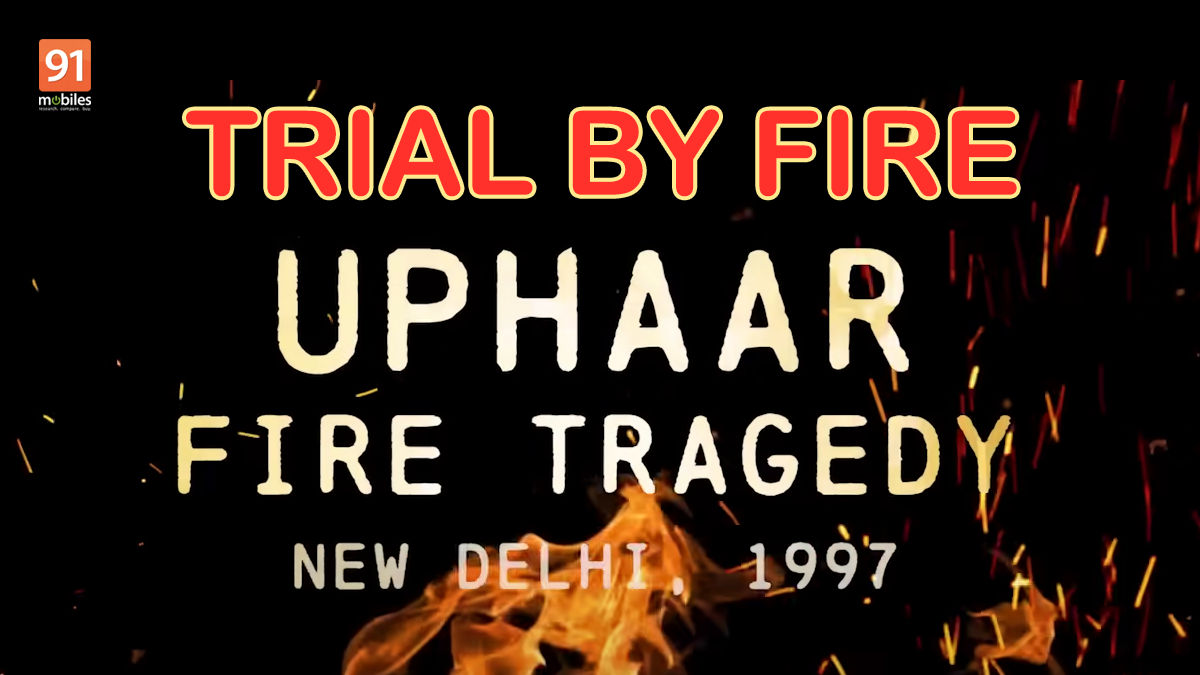 Trial By Fire is the latest original Web series to premiere on Netflix in India and worldwide. The drama series, which marks Abhay Deol’s comeback to the silver screen, is based on a real-life incident that took place in the aftermath of the Uphaar Cinema fire tragedy in 1997. The incident claimed 59 lives, of which the series is centred around Shekhar and Neelam Krishnamoorthy’s son and daughter. This is the emotional story of how they fought with the justice system in India to get closure. Now that the series is live on Netflix, we give you 6 reasons why you should definitely stream.

6 reasons to watch Trial By Fire on Netflix

1. Rave reviews across the board

The biggest reason why you should switch on your TV or laptop, open the Netflix app, and go straight to the Trial By Fire page is because of the ultimate reviews this original Web series has received across audiences and critics. While the IMDb page for the show gives it a solid 8.4 out of 10, across thousands of reviews, critics from The Indian Express, Variety, and Decider have deemed it one of the finest Hindi-language shows to come out in the recent past. So, now there really is no reason not to be curious about this emotional drama release by Netflix India.

2. A solid cast does justice

What more can you say about the casting of a series when you have names like Abhay Deol, Rajshri Deshpande, Ashish Vidyarthi, Ratna Pathak Shah, and Anupam Kher as part of it? Not much, apparently, as Deol’s portrayal of a grieving father, Shekhar Krishnamoorthy, shows how versatile the actor is. He has been part of the industry for several years now, and seeing him portray each of his roles with absolute perfection is a treat to watch. Obviously, Deshpande starring as Neelam Krishnamoorthy, the mother of the deceased child, is a pleasure to watch on screen as well. Further, Ratna Pathak Shah and Anupam Kher will be seen in 3 episodes each, furthering the quality of the cast on offer.

Trial By Fire is based on the book of the same name (Trial By Fire: The Tragic Tale of the Uphaar Fire Tragedy), written by Shekhar and Neelam Krishnamoorthy. It is based on Uphaar Cinema fire tragedy and the aftermath of a child’s death and the way his parents dealt with it. In the original series, the contrast is beautifully shown as the upper-middle-class couple, with access to luxuries back in 1997, must deal with the gruesome justice system that humbles anyone it confronts. Deol and Deshpande have also adorned the personalities of the Krishnamoorthys to make the series seem even more like an actual documentary on the tragedy than a dramatic representation.

4. Based on highly reviewed book 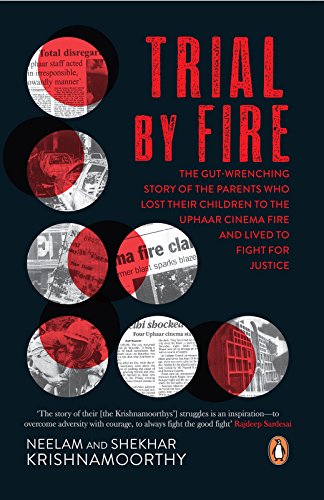 As mentioned, this series is based on Trial By Fire: The Tragic Tale of the Uphaar Fire Tragedy, written by Shekhar and Neelam Krishnamoorthy, the parents of the deceased child in the fire tragedy. Thus, the perspective in the book is absolutely personal and raw. In fact, the book is highly rated across e-commerce platforms and is known for its depiction of the reality of the Indian justice system. In case you are someone interested in the workings of bureaucracy and government operations, you will be very intrigued by the Netflix series based on the book.

Best sci-fi movies on OTT in 2023: Nope, Everything Everywhere All At Once, Black Panther, and more

5. Innards of the justice system

The seven episodes in the limited series take you inside the struggles faced by the parents, fighting to get justice for their child against powerful businessmen who will do anything to twist the arms of the law. It takes you through several emotions all at once, as it brings you to sympathise and relate with the protagonists going through this process. We will not reveal more as it might spoil the show for you; you will have to go and stream it on Netflix to take in the experience!

As revealed, the actors in the cast were close to reality with personalities and attires matching those from the actual incident. Adding to that, the depiction of realism in the plot makes it a superbly gripping watch. Watch Trial By Fire for the sheer realism, superb acting, solid casting, and emotional storyline that will keep you hooked until justice is given. Now streaming on Netflix.