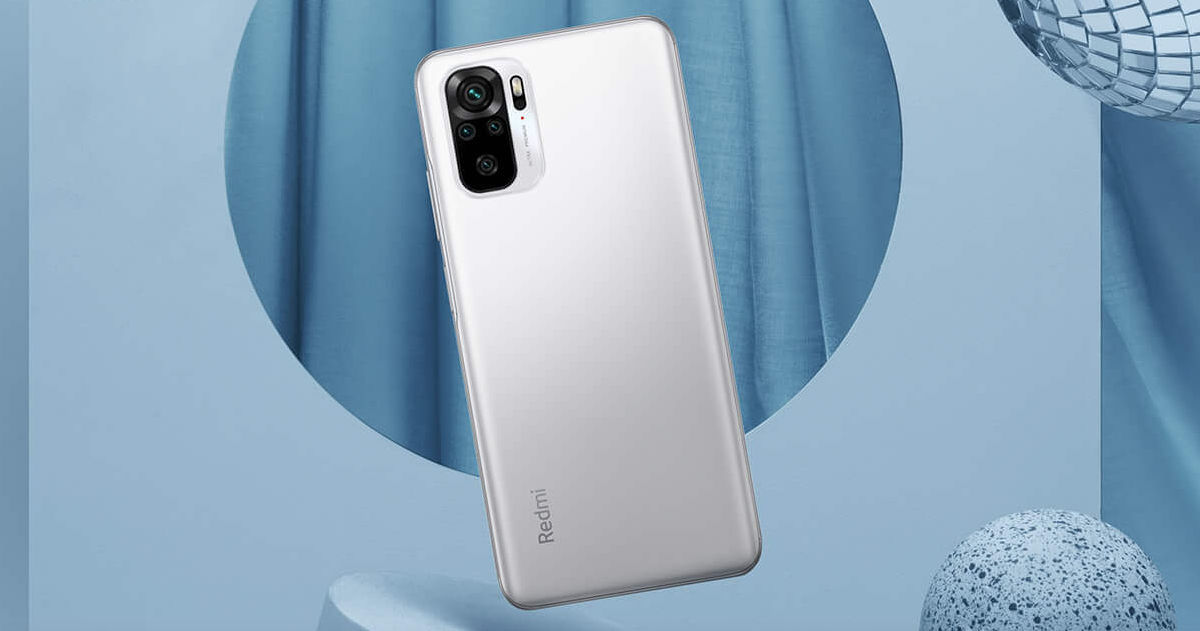 Xiaomi Redmi 10 lineup seems to be in the final stages of development and is expected to launch soon. The handset had recently received the FCC certification with the model number 21061119AG and this revealed the connectivity options, RAM + storage configuration, and MIUI 12.5 OS. Now, noted leaker Kacper Skrzypek has shed some light on the Redmi 10 camera details. According to him, the Redmi 10 will feature a 50MP Samsung S5KJN1 sensor, 8MP Sony IMX355 wide-angle lens, and a 2MP macro lens. However, the front-camera details remain a mystery, for now. The Redmi 10 series will replace the Redmi 9 lineup and is the company’s mid-range segment.

According to the FCC listing, the Redmi 10 will come with dual-band Wi-Fi and 4G LTE connectivity. It runs on Android 11-based MIUI 12.5 custom skin out of the box. The phone measures 4GB + 64GB, 4GB + 128GB, and 6GB + 128GB storage options. The phone has the model number Xiaomi 21061119AG. That’s pretty much everything that is revealed from the Redmi 10 FCC listing. Additionally, the phone had also received BIS certification and had also bagged certifications in Europe, Russia, Malaysia, and Singapore.

Unfortunately, that’s pretty much everything about the phone at the moment. Redmi 10 launch date is yet to be revealed by the company but considering the Redmi 9 launched over a year ago, we might be close to the Redmi 10 unveiling. Xiaomi has seemingly started teasing the Redmi 10 series on Twitter, with Amazon availability of the series also confirmed.