Home Feature Redmi 10 Prime price in India revealed: 3 reasons why it might... 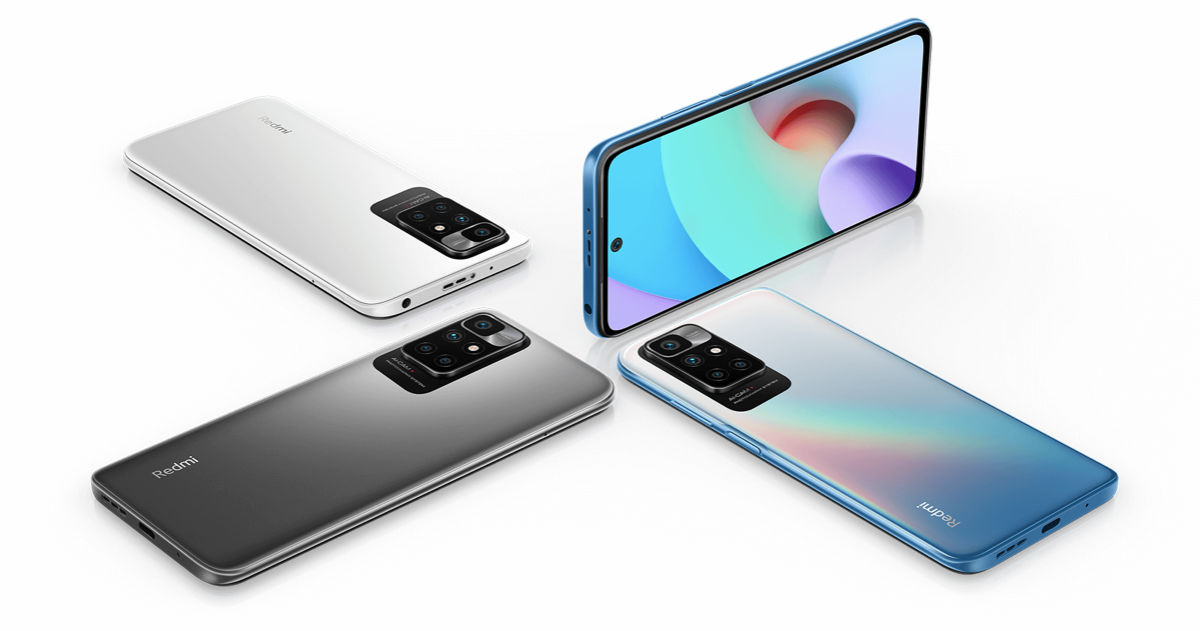 Redmi 10 Prime price in India was revealed on Friday and the phone arrives as a successor to the Redmi 9 Prime. The newest Redmi phone has some noteworthy features, such as a punch-hole camera, 50MP primary camera, India’s first MediaTek Helio G88 SoC, and a large 6,000mAh battery. There is a lot to like about the phone and it would have been disruptive had its pricing been more competitive. However, there are a few reasons why brands like Xiaomi and Realme have not been able to price their phones aggressively lately and why several existing models are receiving price hikes. The increasing cost of components and other resources are forcing companies like Xiaomi to launch phones like the Redmi 10 Prime at a rather disappointing price point of Rs 12,499, so say some reactions on Twitter.

Now that the Redmi 10 Prime price in India has been revealed, here are 3 reasons why you are likely to be disappointed by the phone. 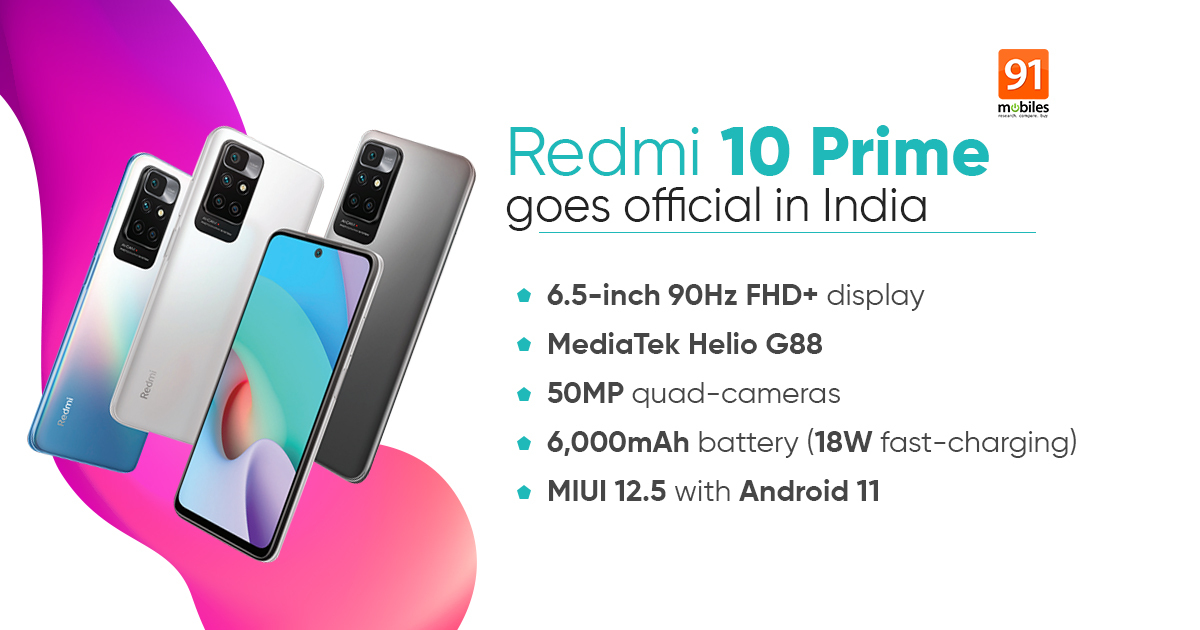 Back in March, Xiaomi launched the Redmi Note 10 alongside the Note 10 Pro and Note 10 Pro Max in India. The Note 10 was priced at Rs 11,999 for the 4GB+64GB model. In comparison, the Redmi 10 Prime has been launched at Rs 12,499 for the same RAM and storage variant. Of course, the increase in component pricing caused the Redmi Note 10 to see several price hikes to the point that it is now being sold at Rs 13,999.

But back when the Redmi Note 10 was being offered at Rs 11,999, you got an AMOLED display, 48MP quad-cameras, the Qualcomm Snapdragon 678 chipset, and 33W fast charging support, among other things. The Redmi 10 Prime’s specs look a little pale in comparison.

The Redmi 9 Prime was launched in India last year and still holds up well if you consider the price-to-value ratio. In fact, the Redmi 9 Prime and Redmi 10 Prime are similar in some aspects. They both offer a similar 6.5-inch FHD+ display with an LCD panel. Only the newer model gets a higher 90Hz refresh rate.

The MediaTek Helio G88 powering the Redmi 10 Prime isn’t a major improvement over the Helio G80 inside the Redmi 9 Prime. Both processors deliver up to 2GHz clock speeds and come equipped with the Arm Mali-G52 MC2 GPU. The Helio G88 only gets a better camera ISP, which allows the Redmi 10 Prime to offer a 50MP camera. But if cameras aren’t important to you, then the Redi 9 Prime can still be purchased for its performance.

If you are considering buying the Redmi 10 Prime, you might want to do so soon. There’s a good chance Xiaomi will increase the phone’s price in a few weeks, much like it did with other models like the Redmi Note 10S and Note 10T. As the Redmi 10 Prime is priced at Rs 12,499 right now, you might find the price hiked to Rs 12,999 or Rs 13,499 in the coming weeks. Unfortunately, Xiaomi is forced to hike the prices of its products due to an increase in the price of components. It would be nice if Xiaomi offered an official clarification to its fans about the same. Either way, the Redmi 10 Prime’s price is only expected to disappoint you further in the coming weeks.