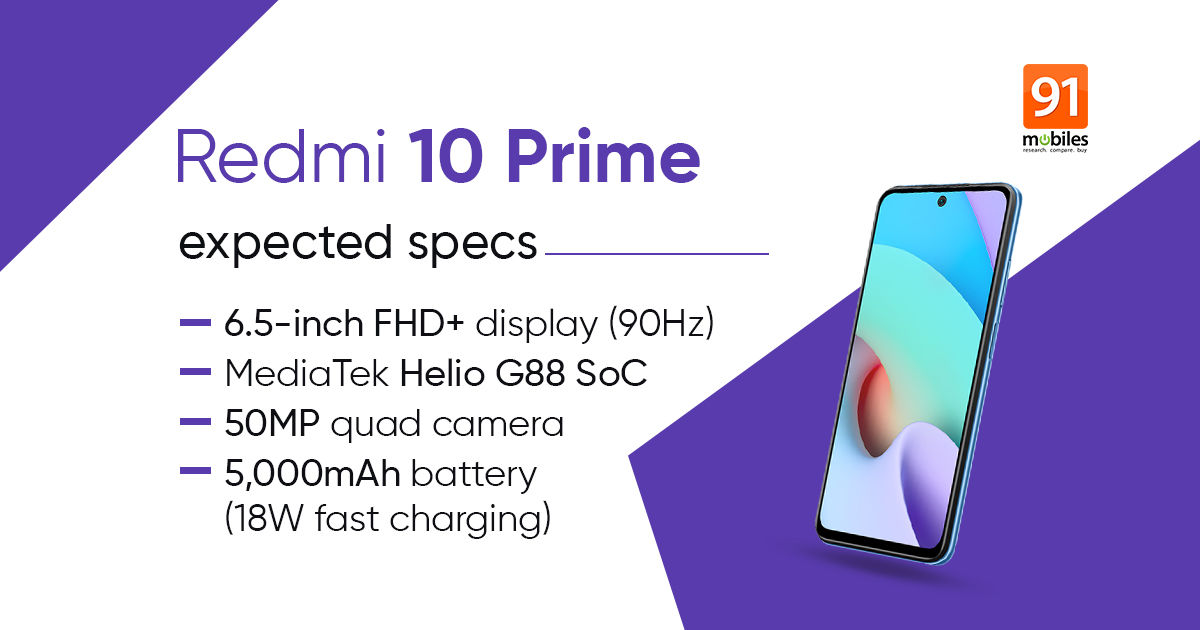 So far, Xiaomi has only confirmed that the Redmi 10 Prime is powered by the MediaTek Helio G88 chipset. But it seems the rumours are true and that the phone is indeed a rebranded Redmi 10. If that is the case, we can speculate about the rest of the Redmi 10 Prime specifications.

The Redmi 10 features a 6.5-inch FHD+ (2400×1080) DotDisplay with a 90Hz AdaptivSync refresh rate and Gorilla Glass 3 protection. The phone is powered by the MediaTek Helio G88 chipset paired with up to 6GB RAM and 128GB internal storage. The Redmi phone features a side-mounted fingerprint sensor and AI face unlock. The smartphone ships with MIUI 12.5 based on Android 11.

In the camera department, the Redmi 10 sports a quad-camera system that includes a 50MP sensor, an 8MP wide-angle lens, a 2MP macro lens, and a 2MP depth sensor. At the front, the phone gets an 8MP camera for selfies and video calls. The handset packs a 5,000mAh battery that supports an 18W fast charger. Xiaomi bundles a 22.5W charger in the box.

The Redmi 10 Prime should get similar specifications as the Redmi 10 if it is indeed a rebrand. Xiaomi is expected to reveal a few more features in the days leading up to the launch event on September 3rd. 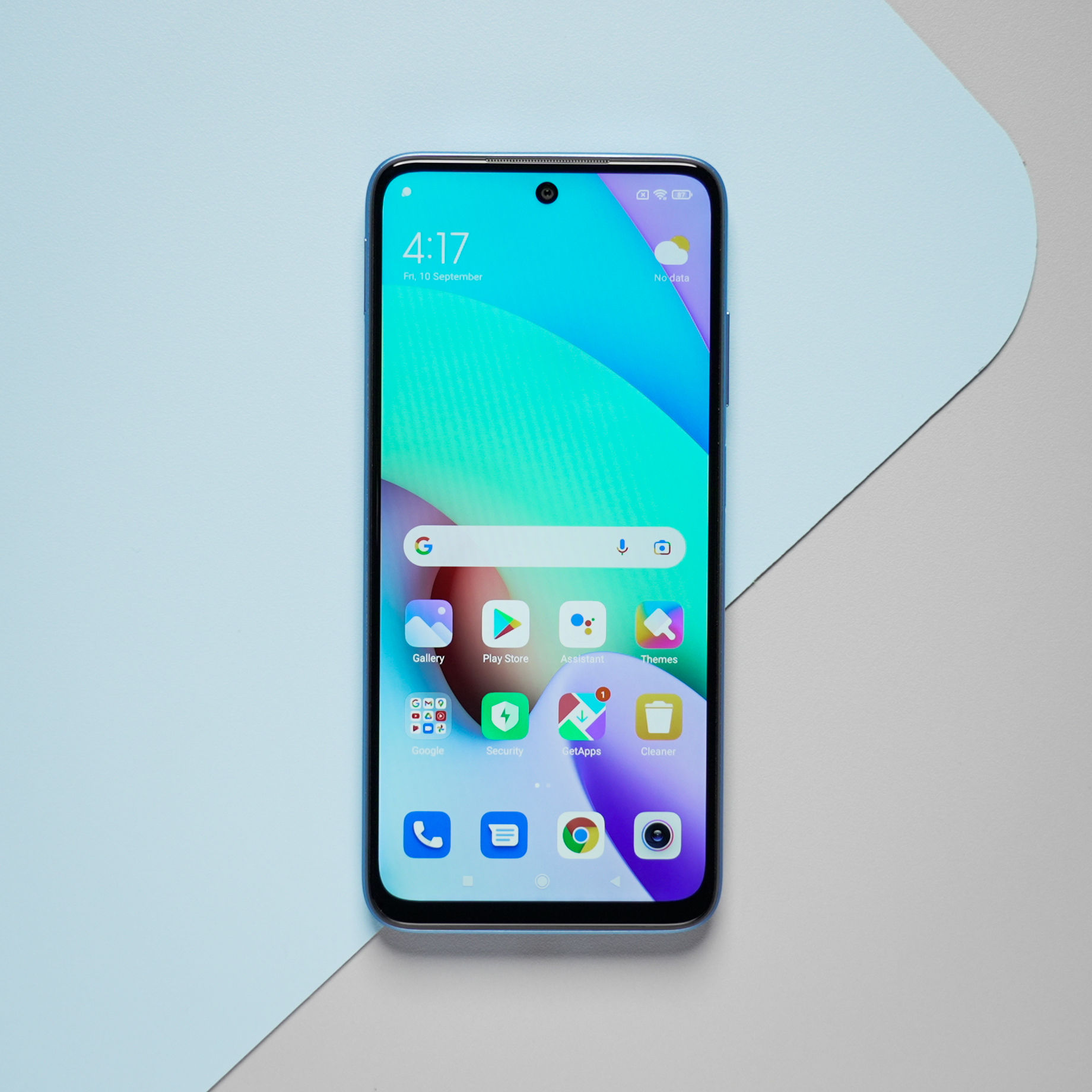 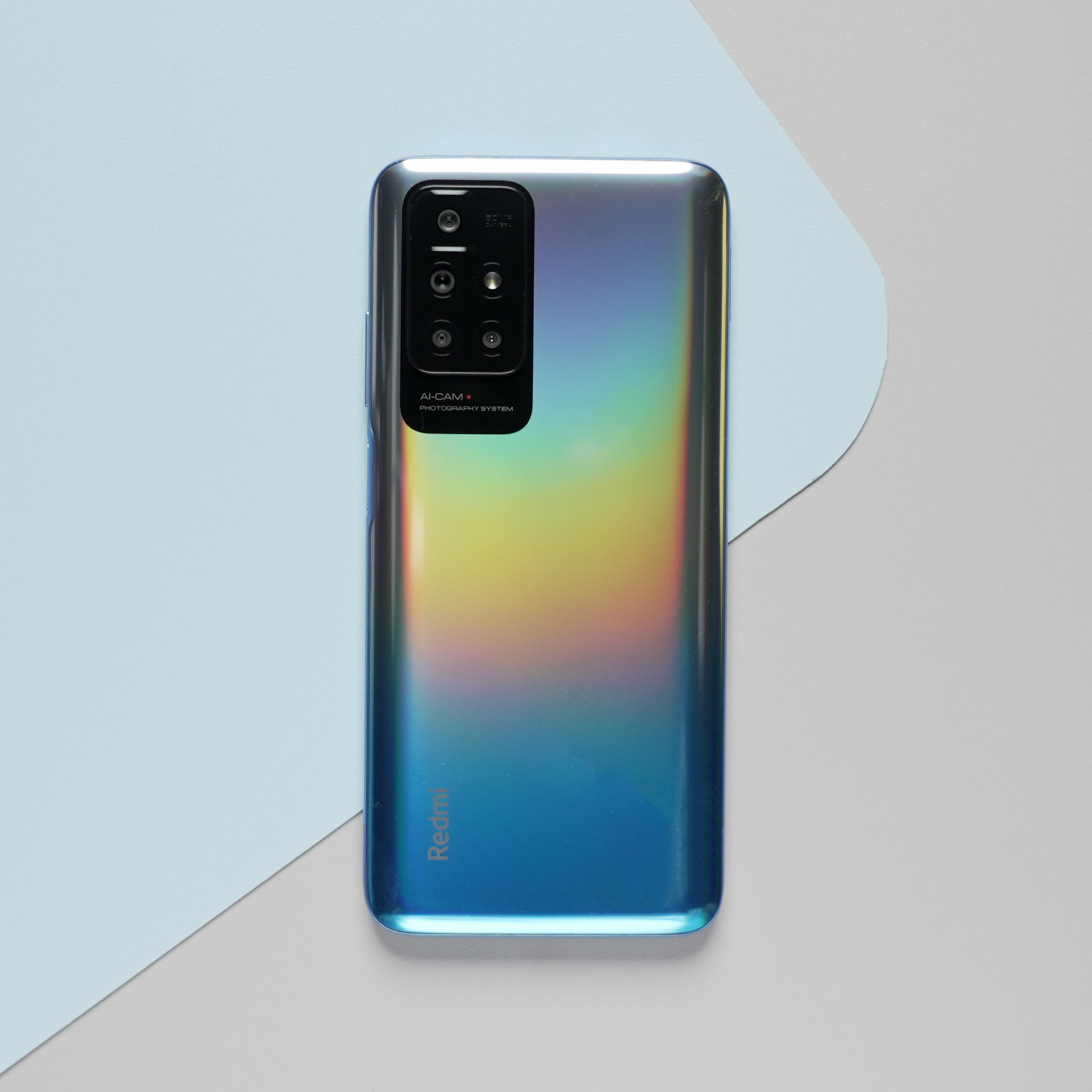 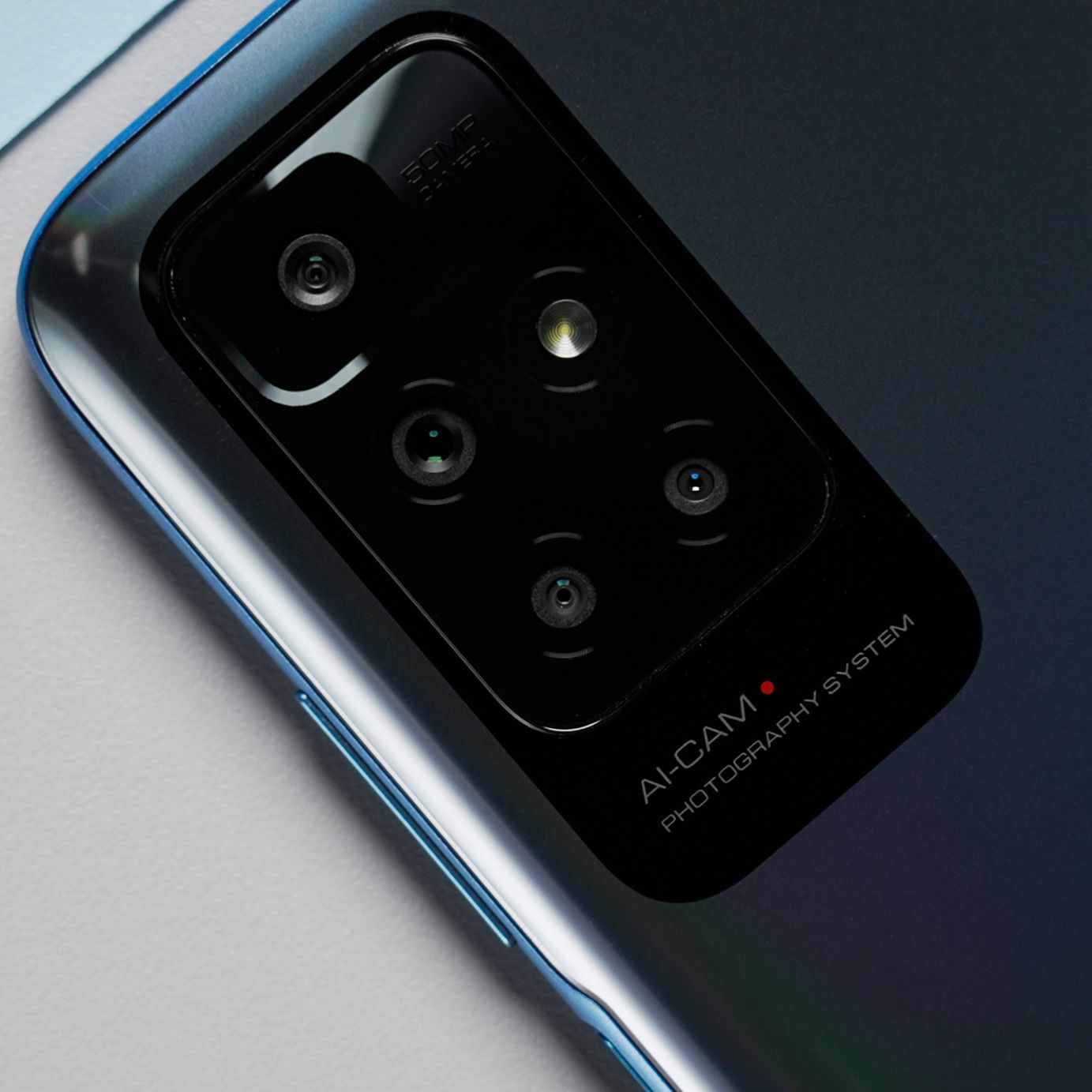 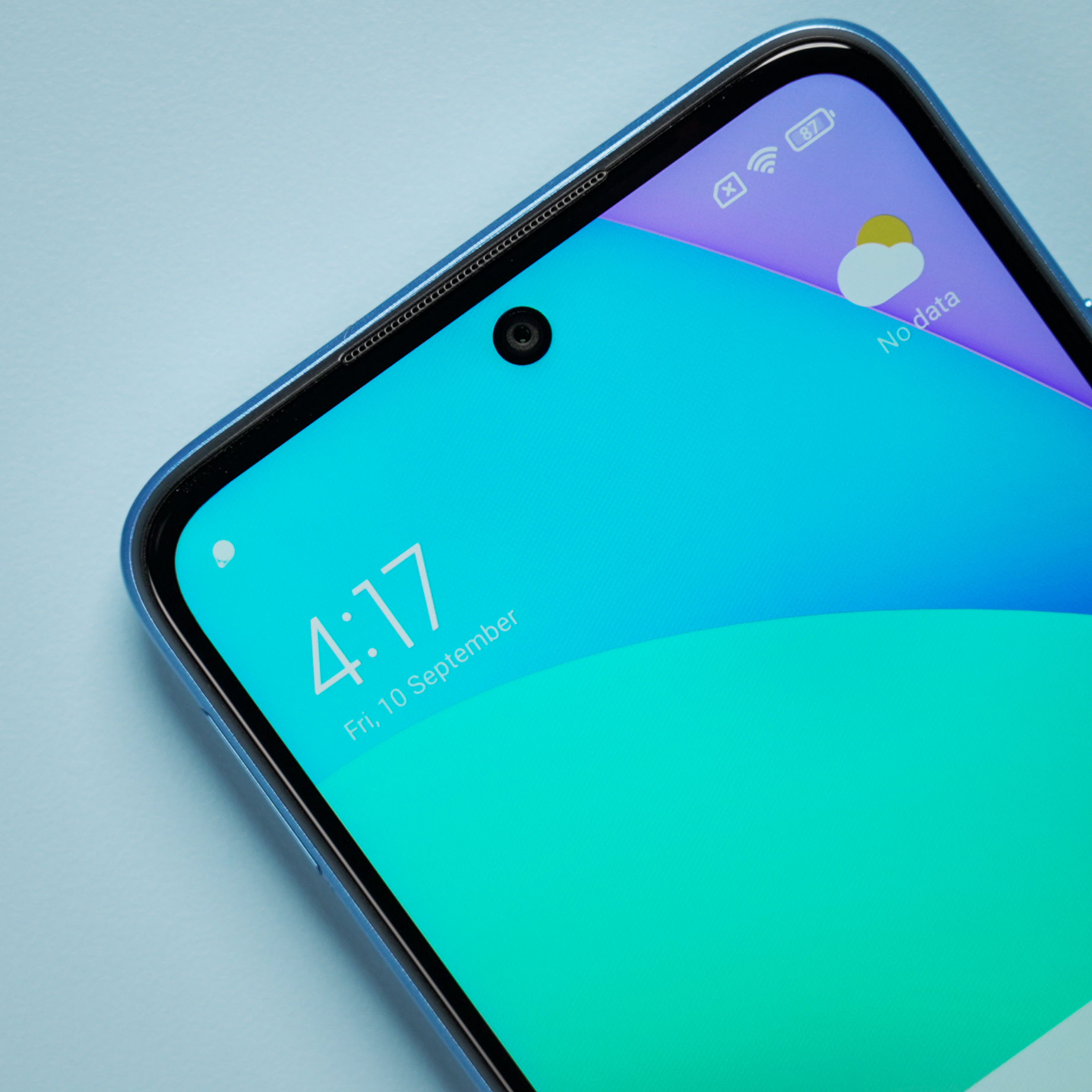 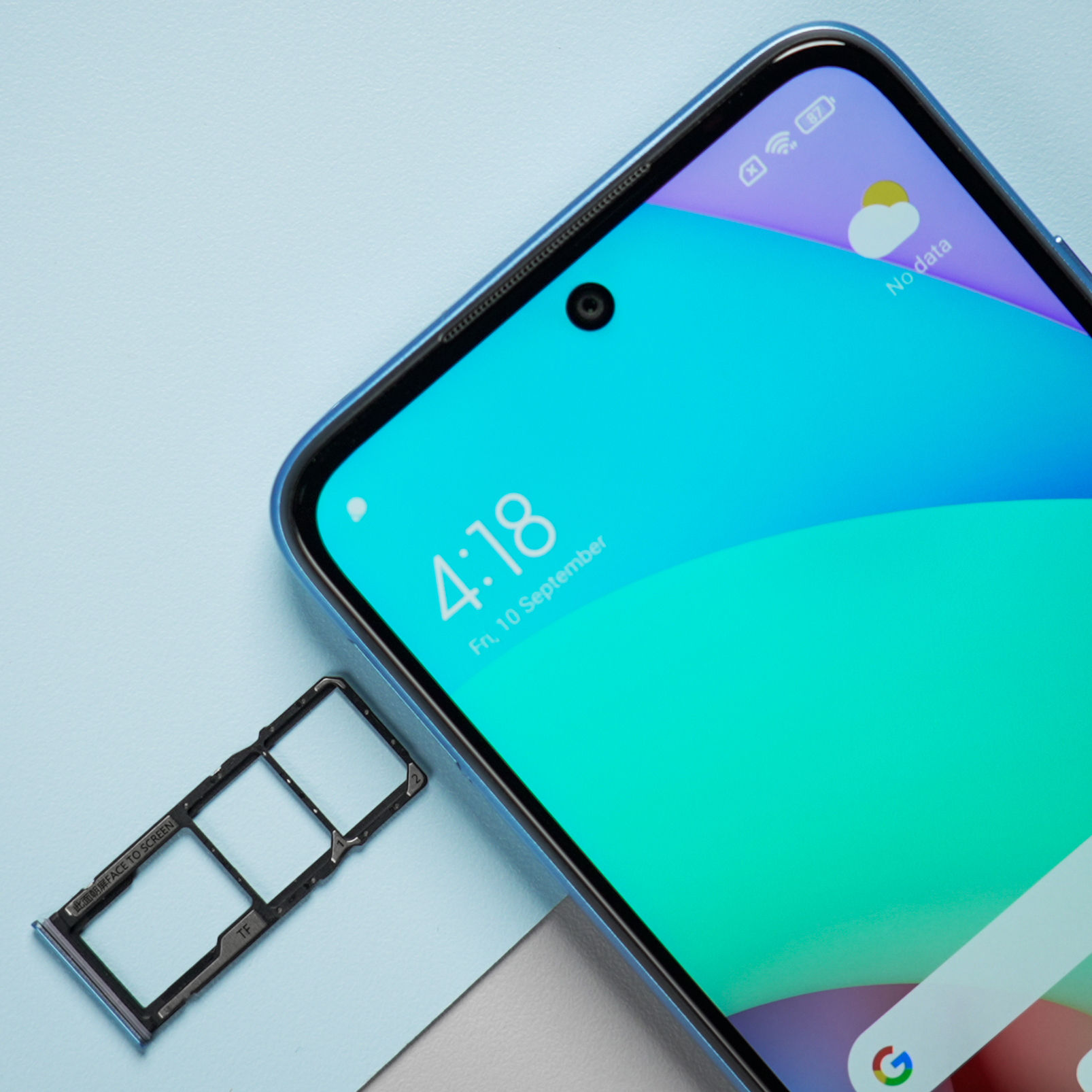 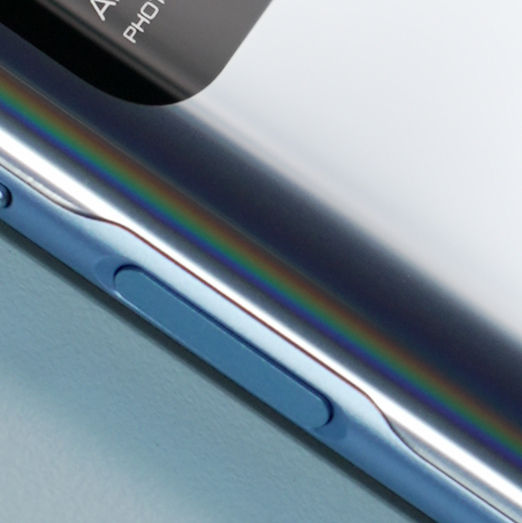 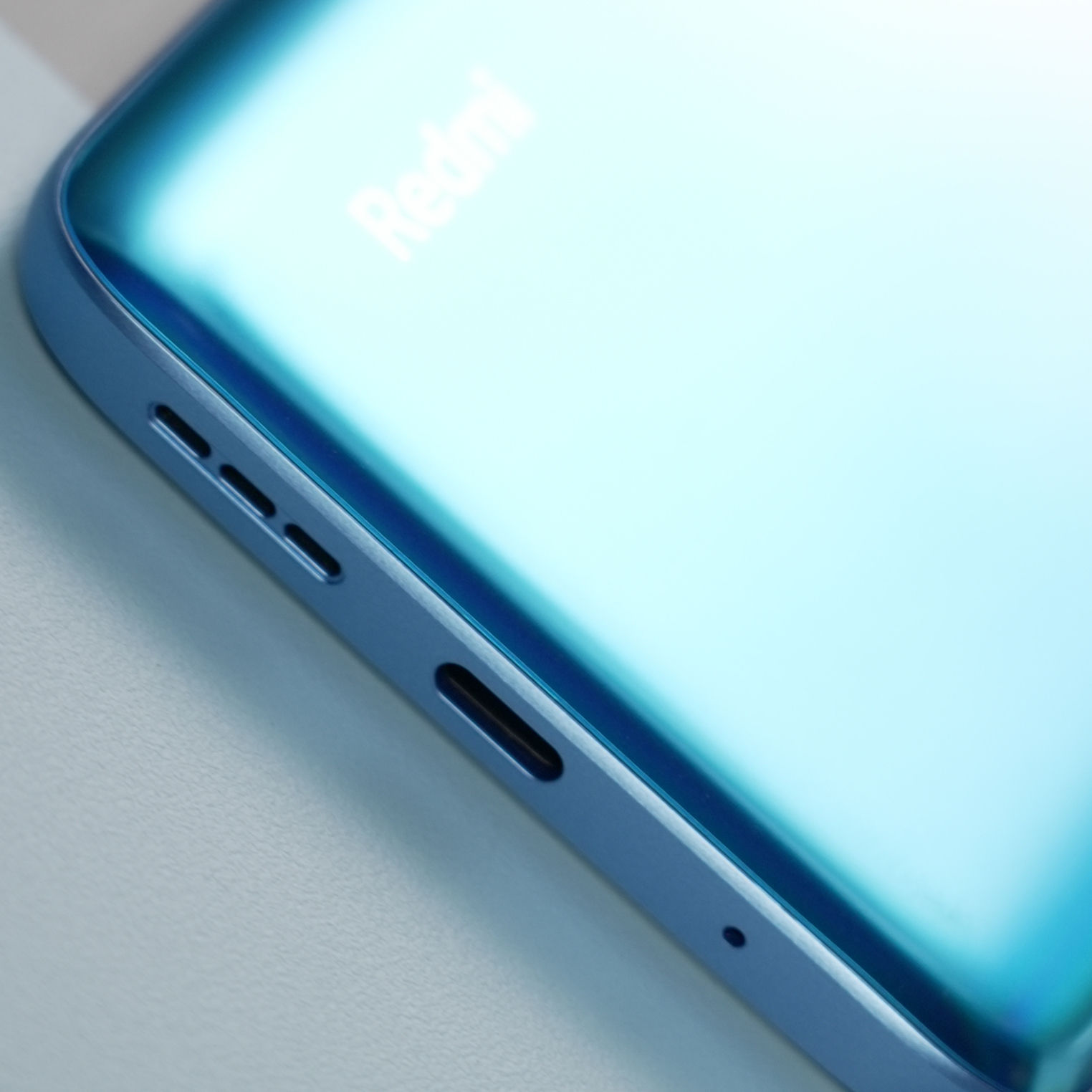 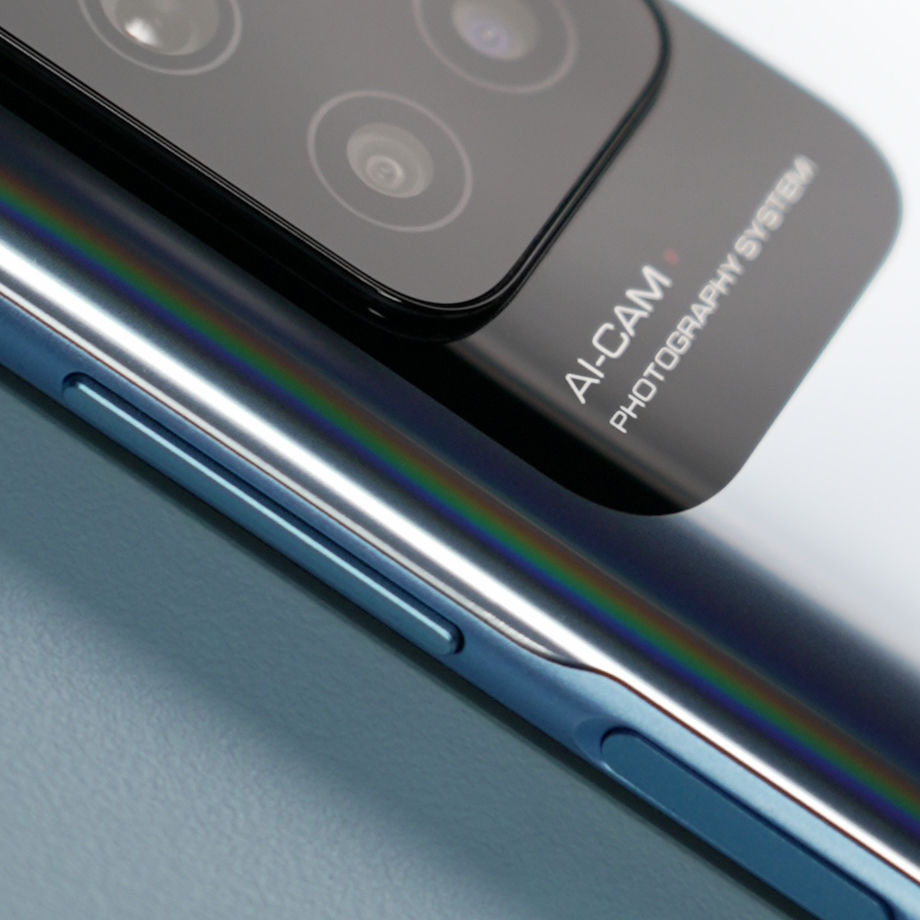 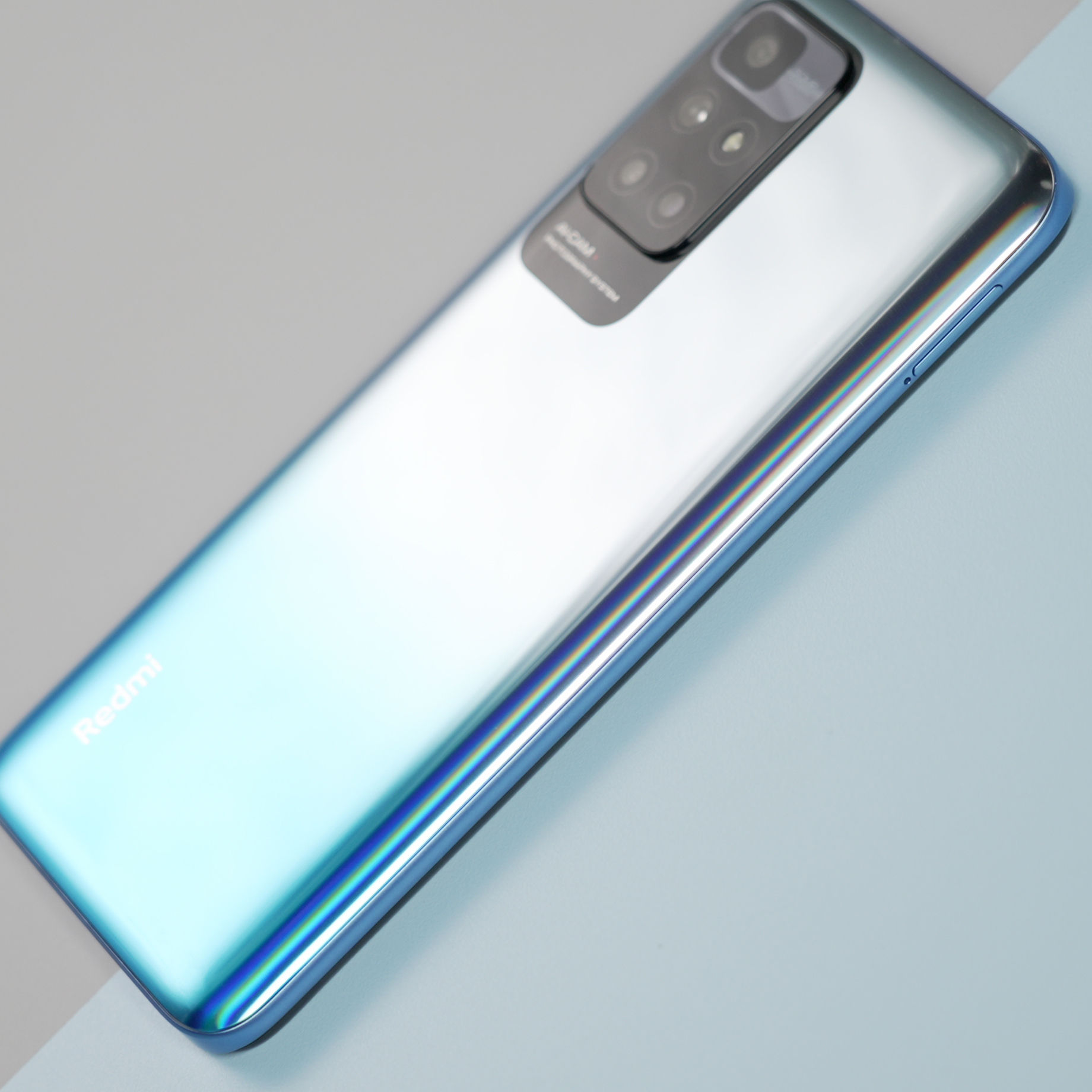 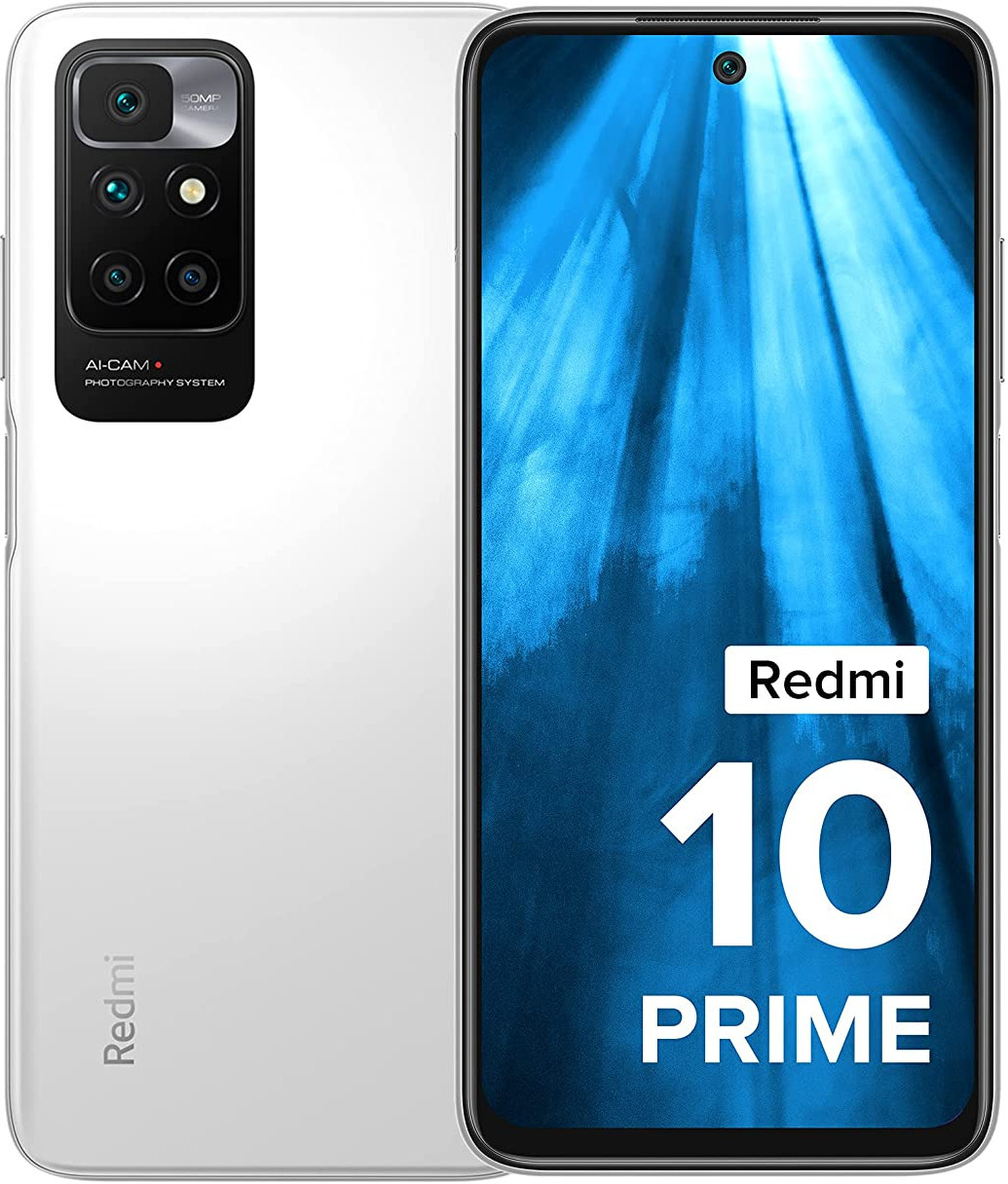 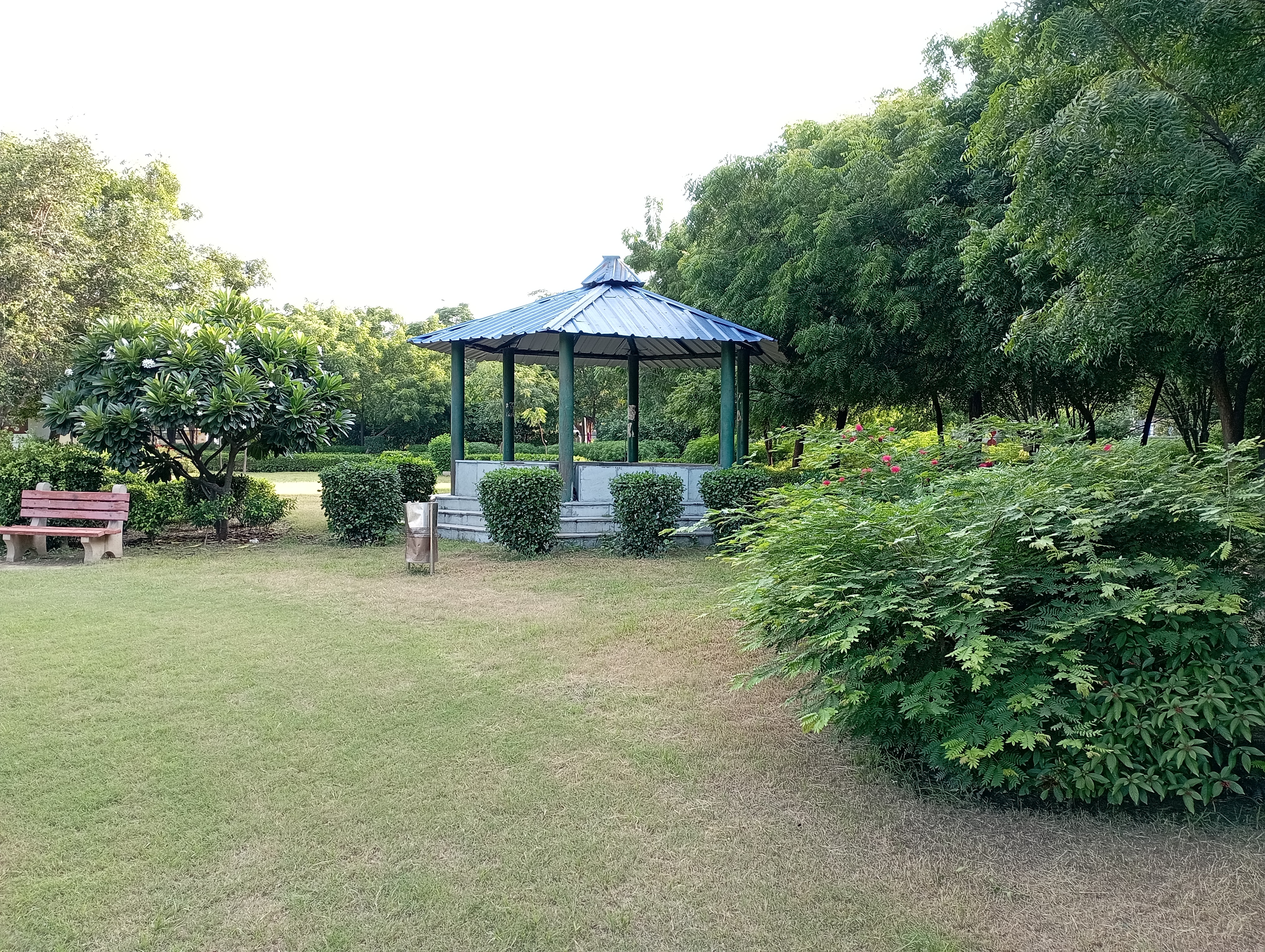 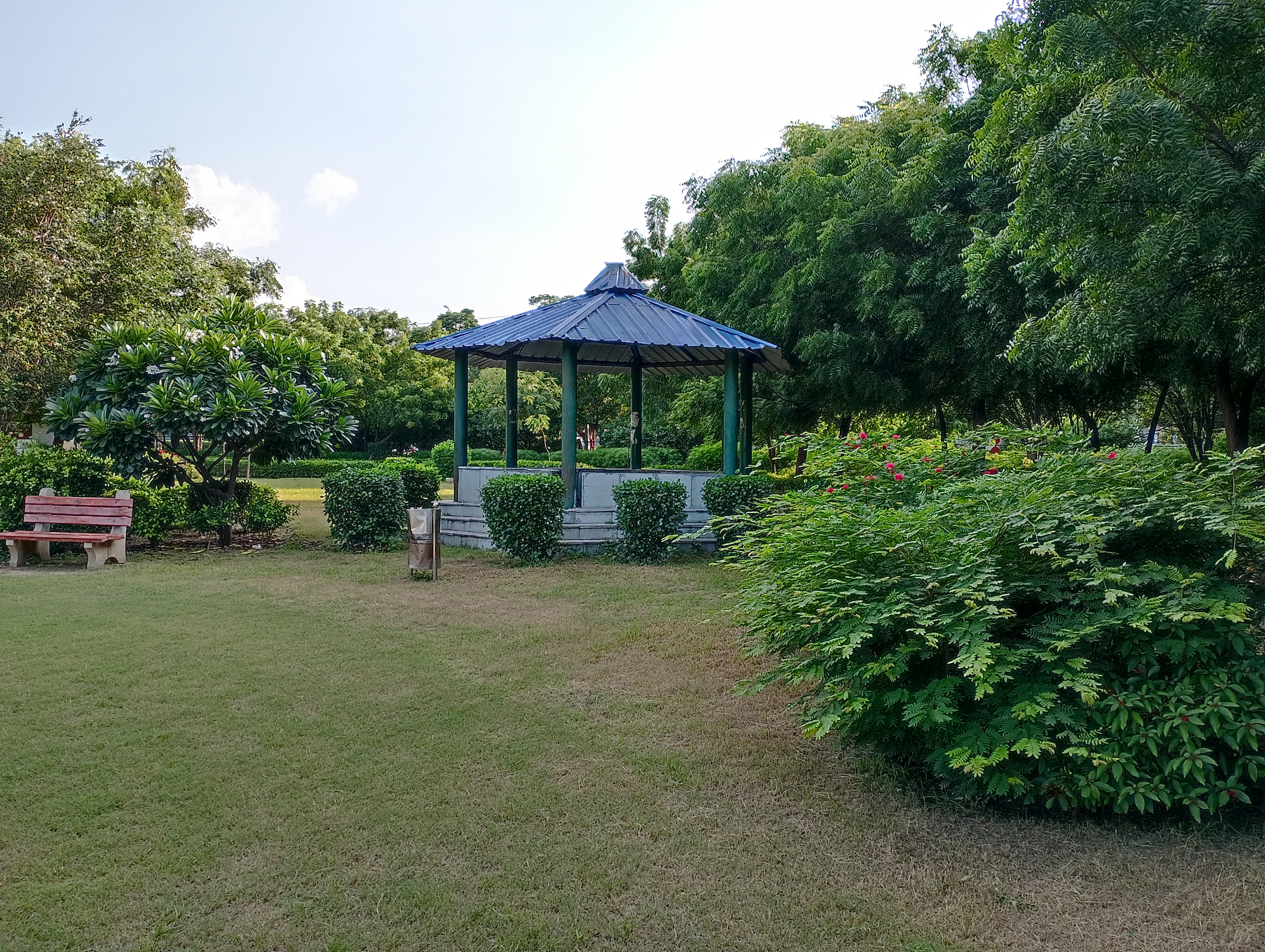 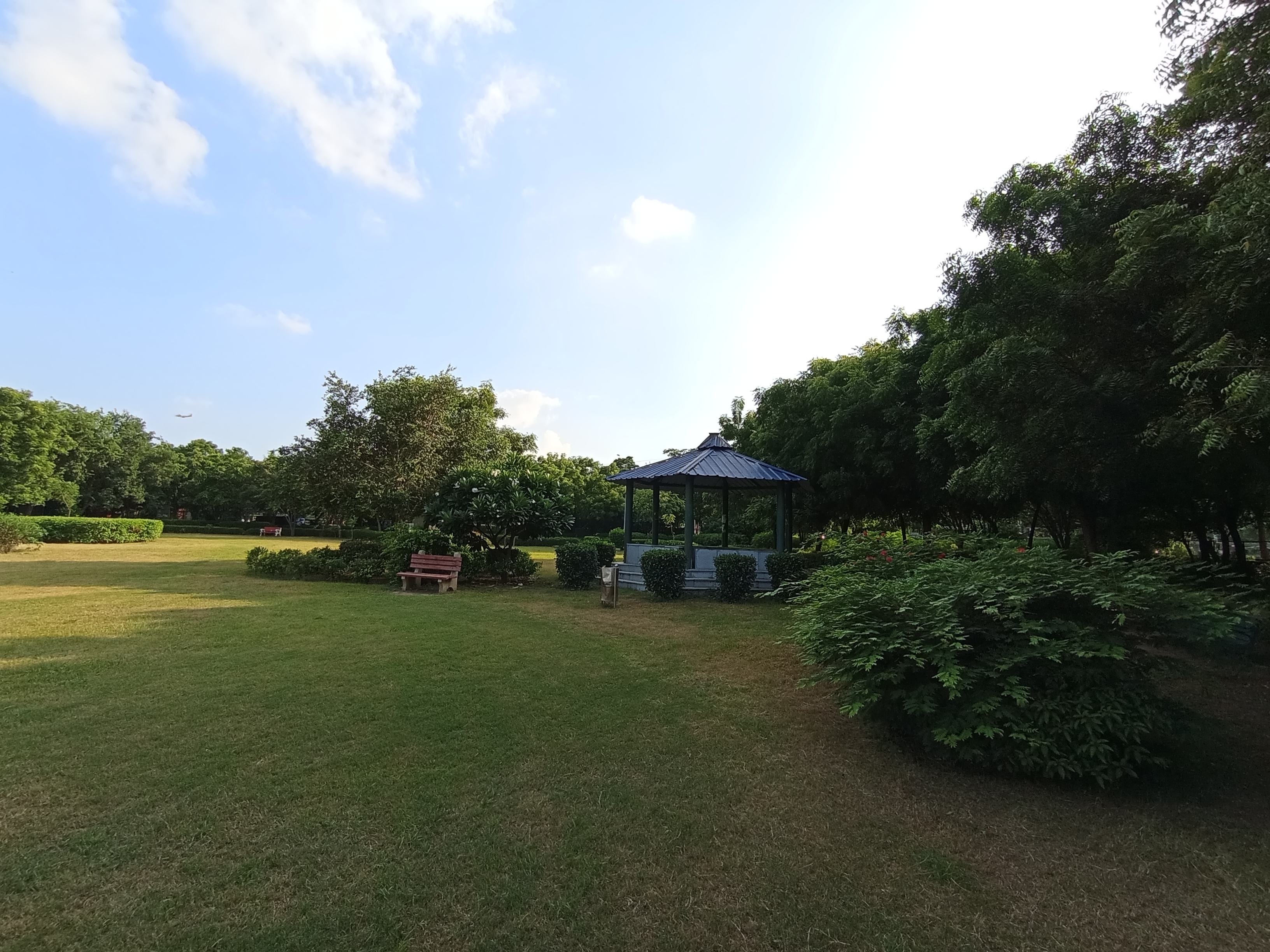 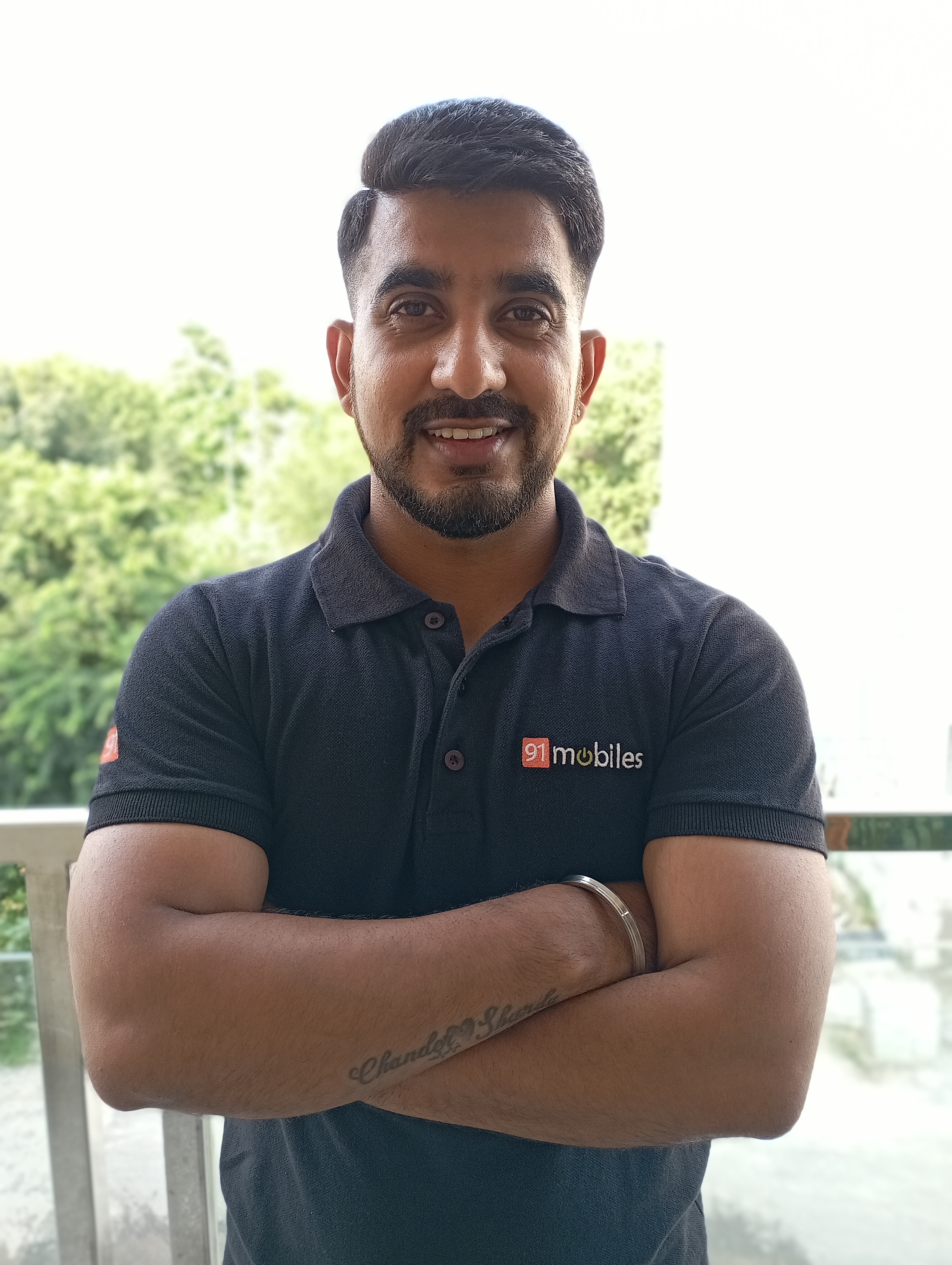 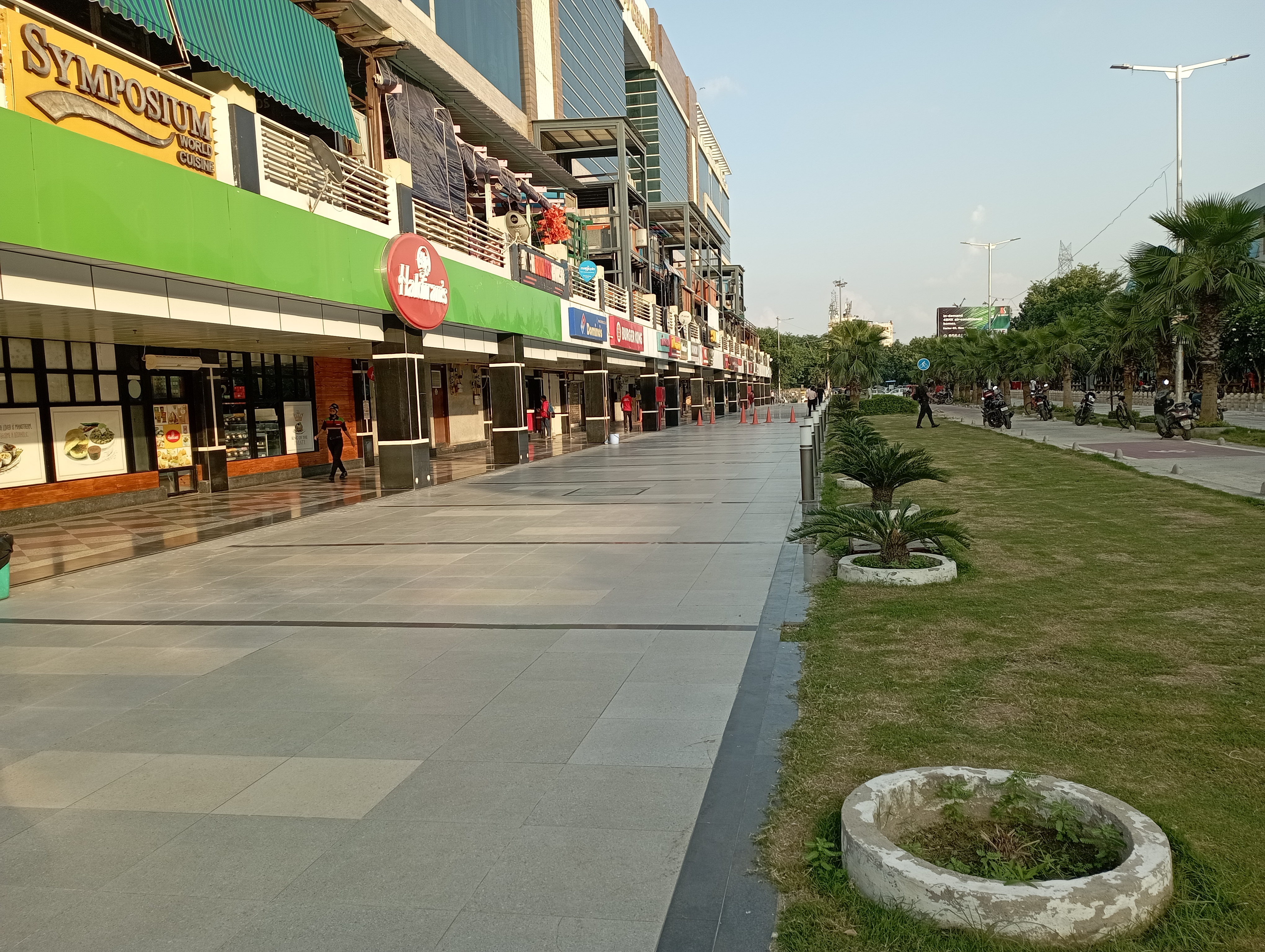 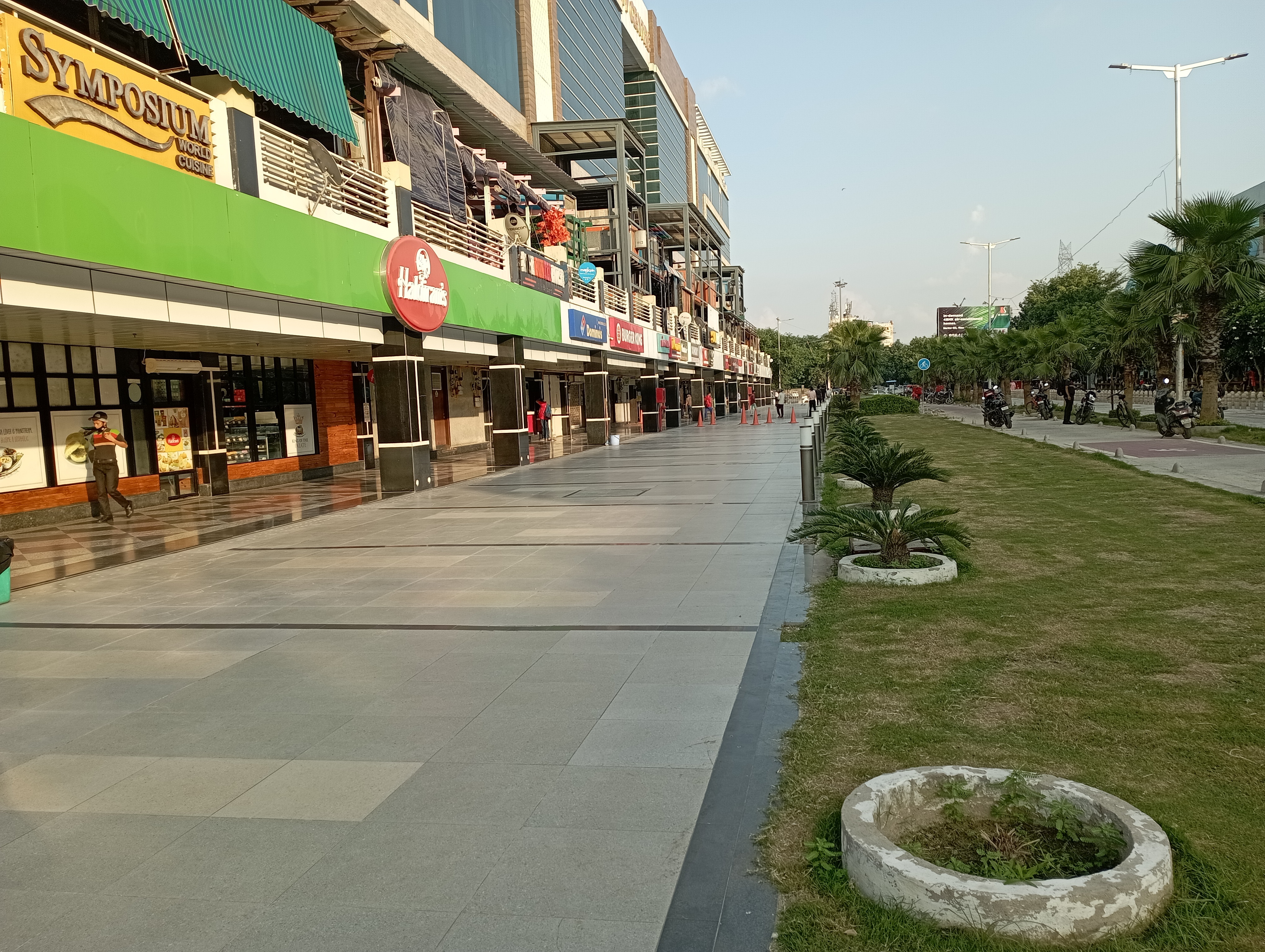 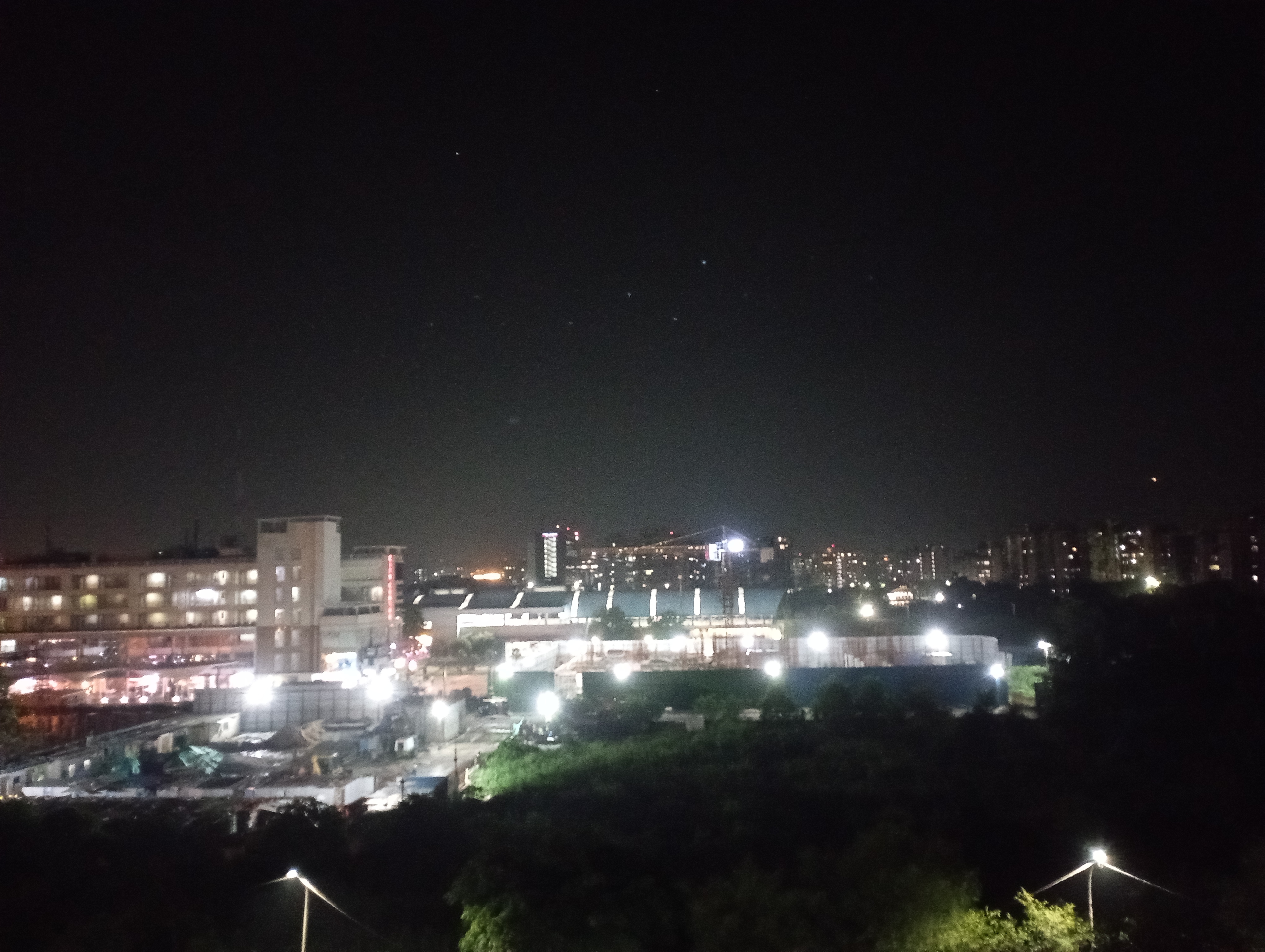 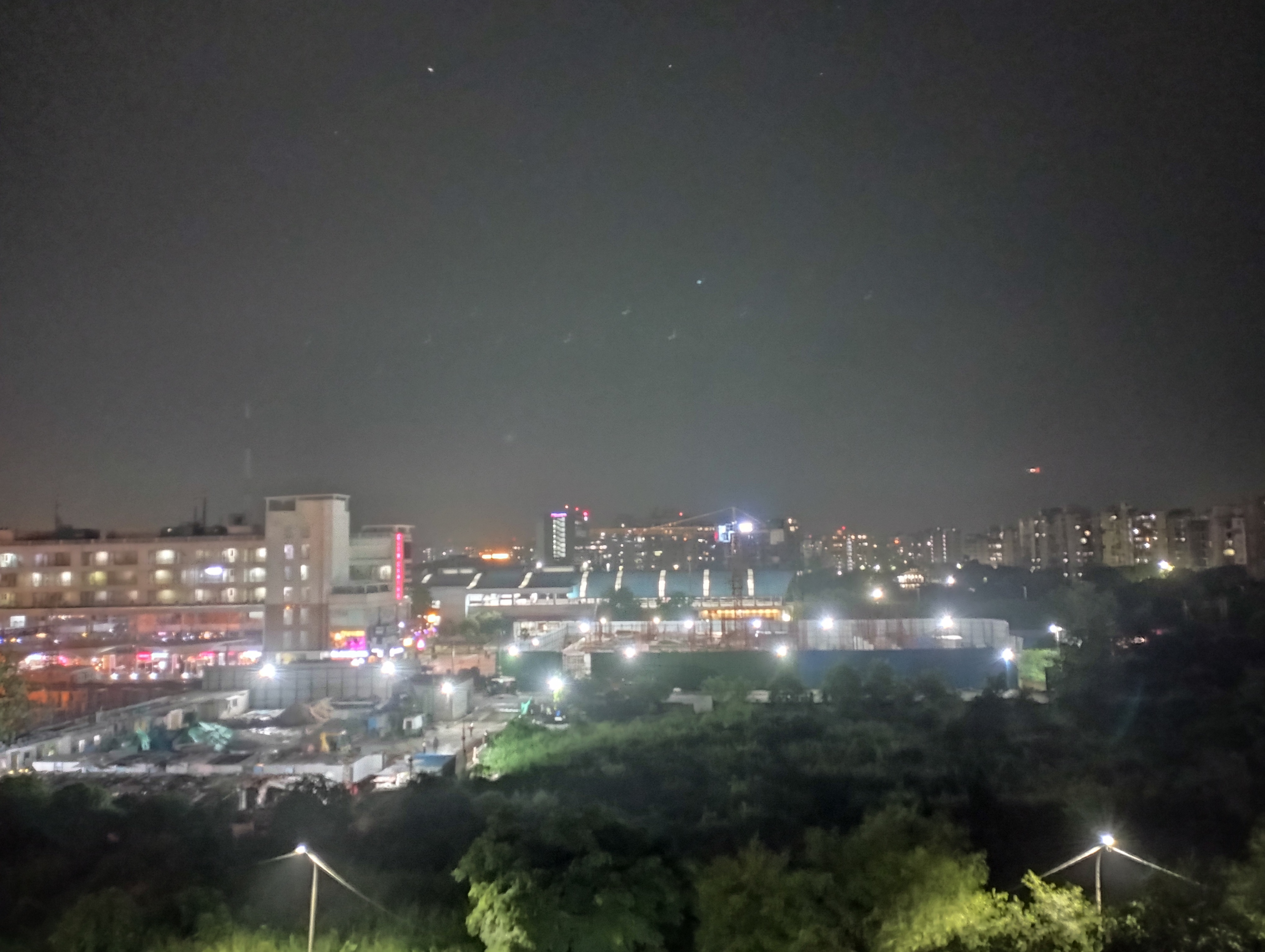 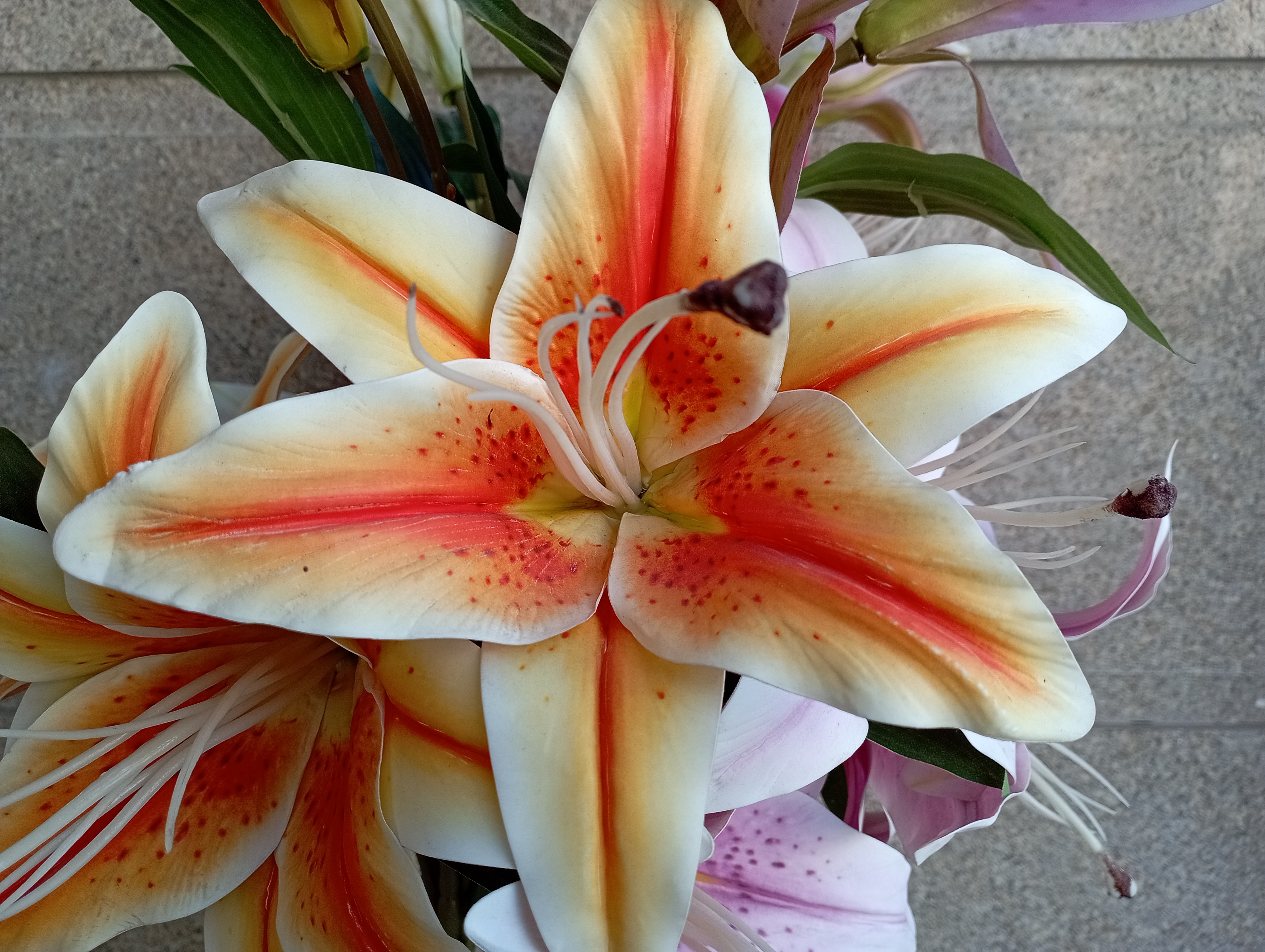 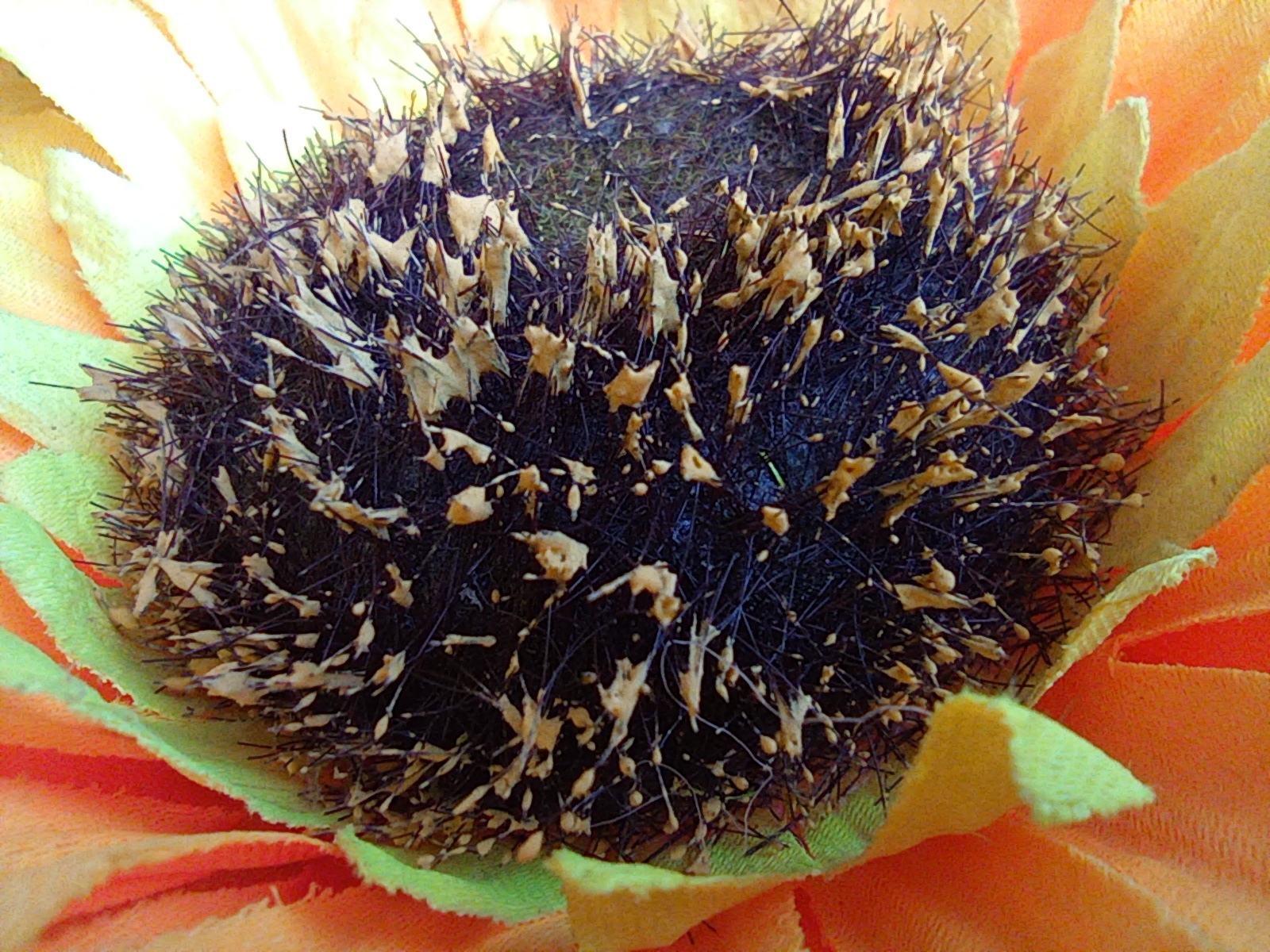 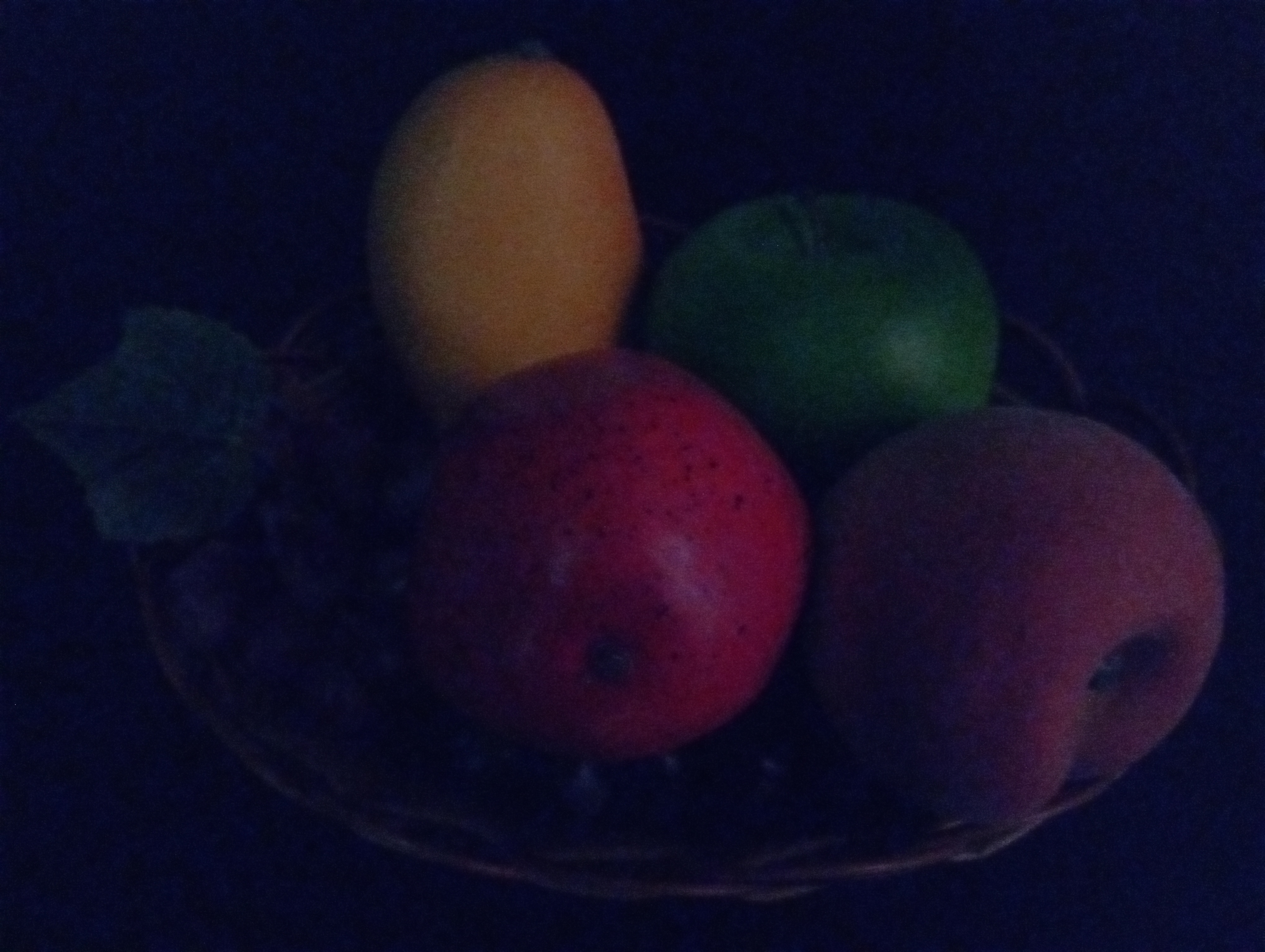 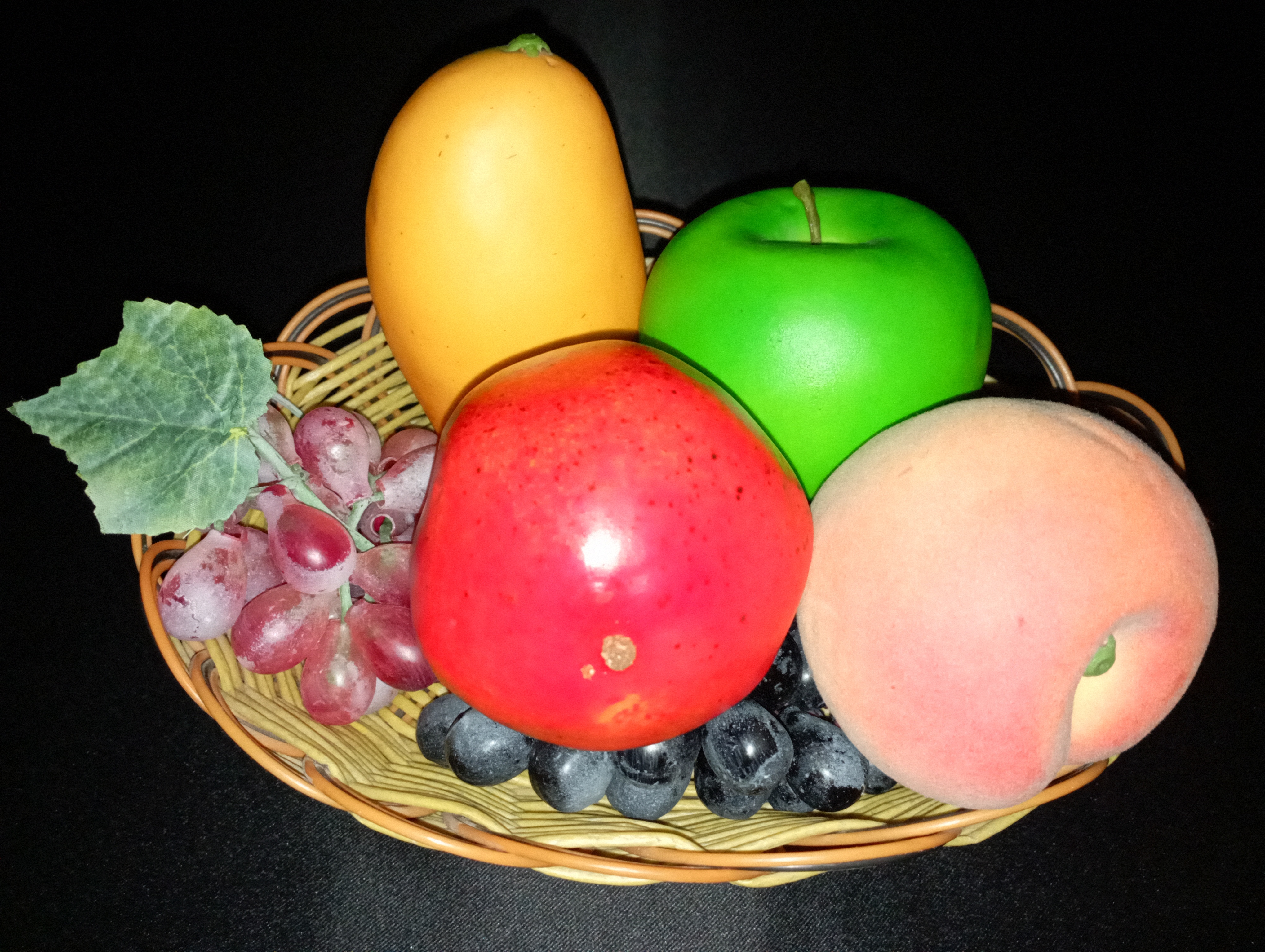 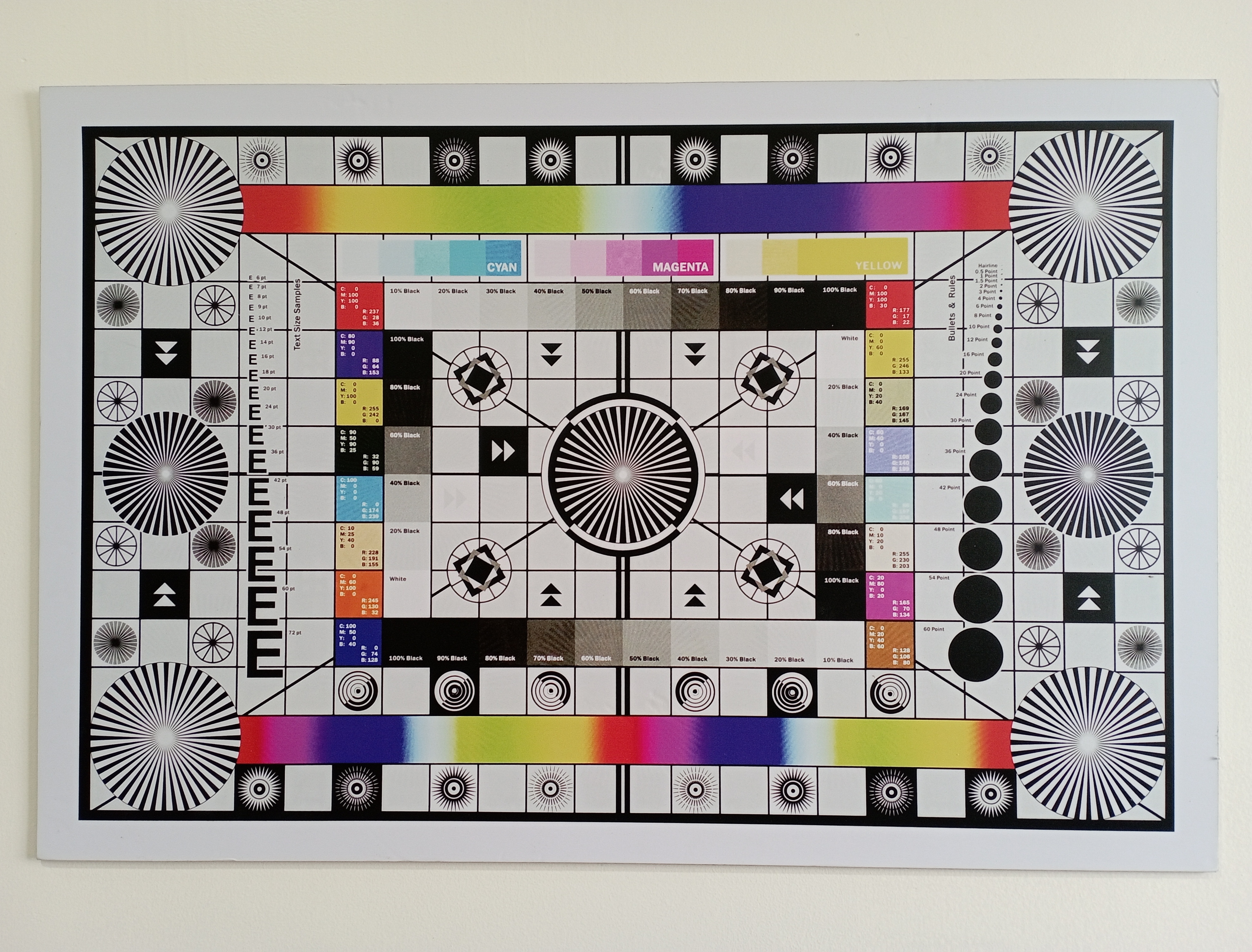 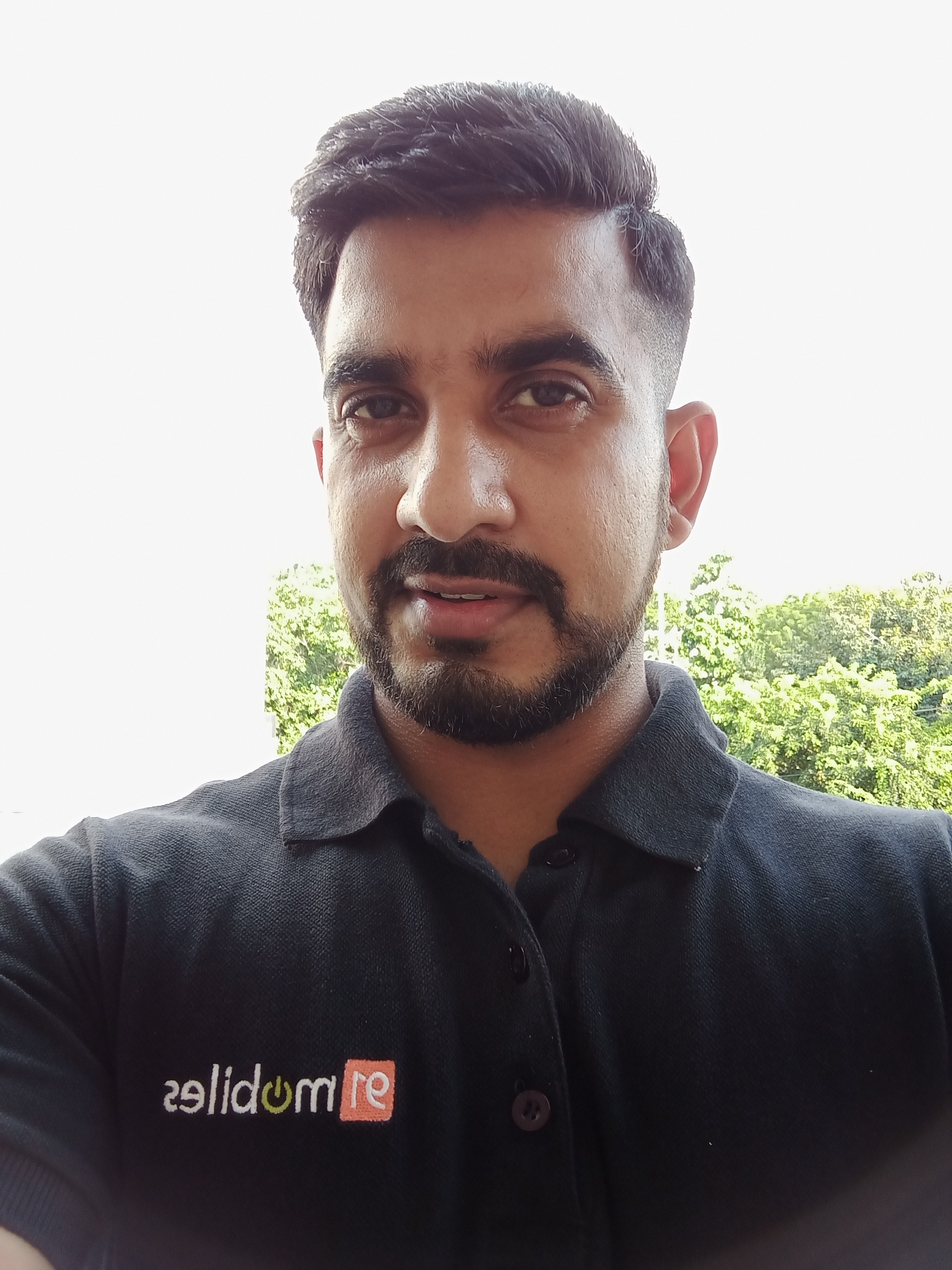 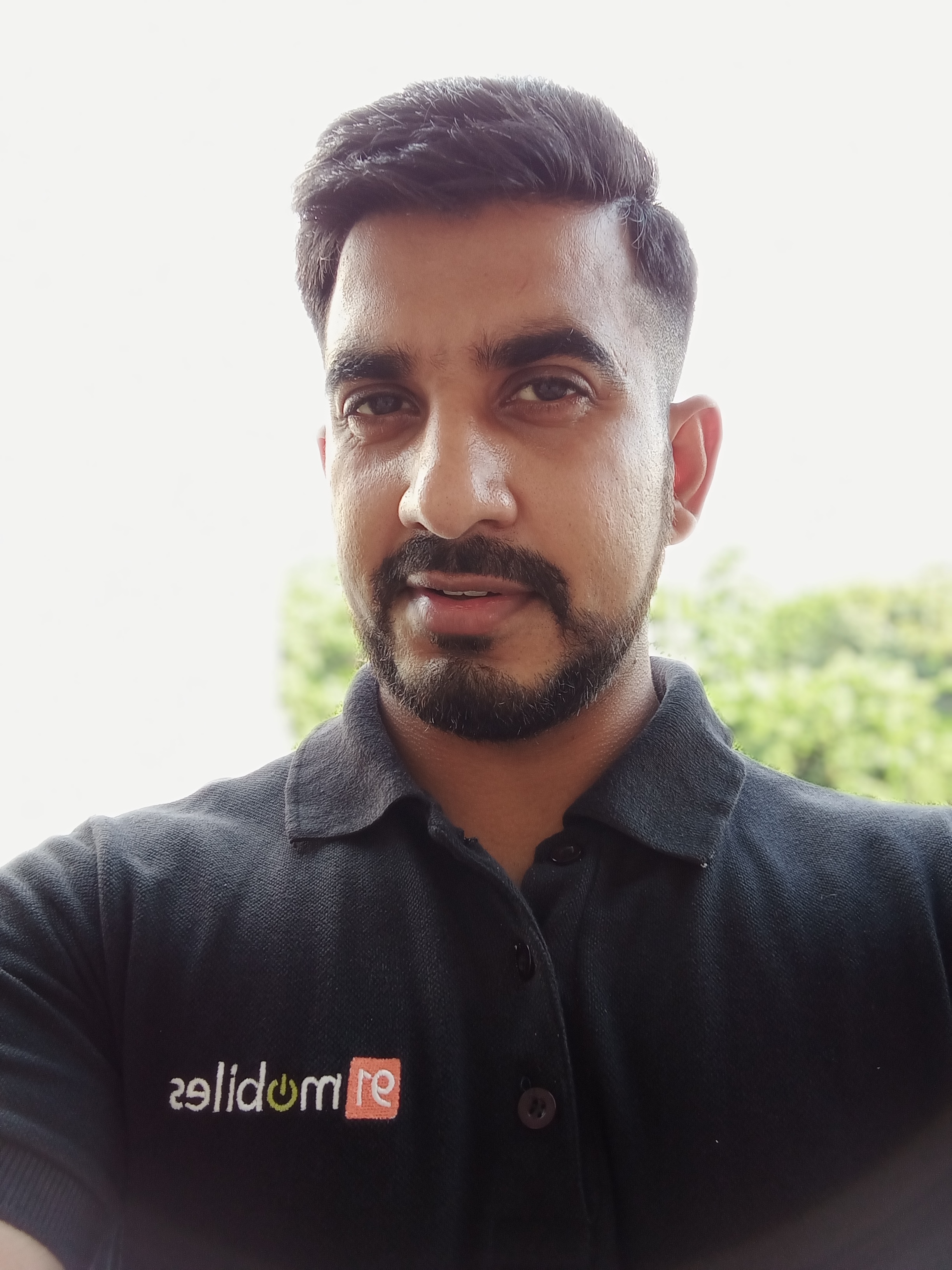 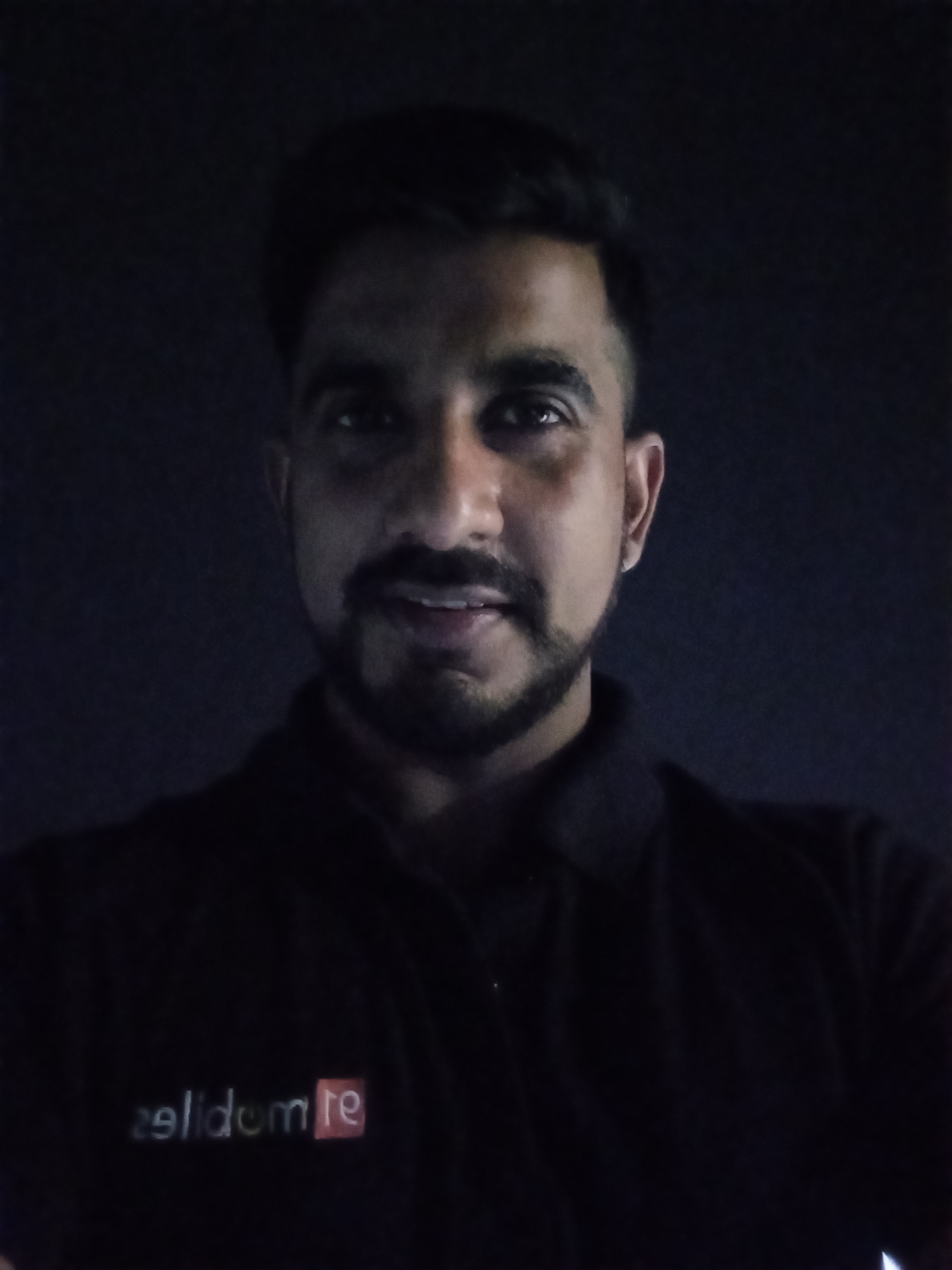 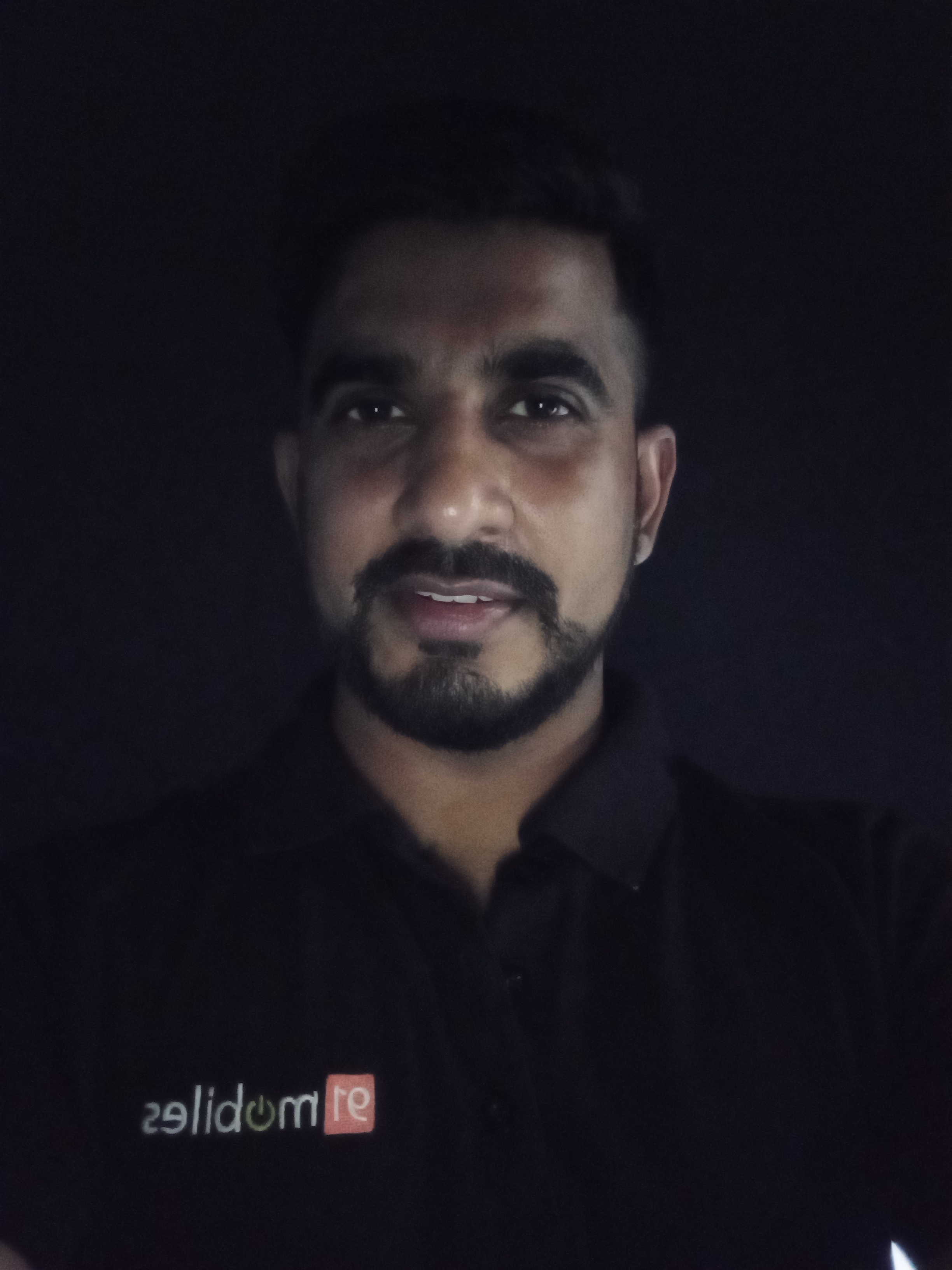