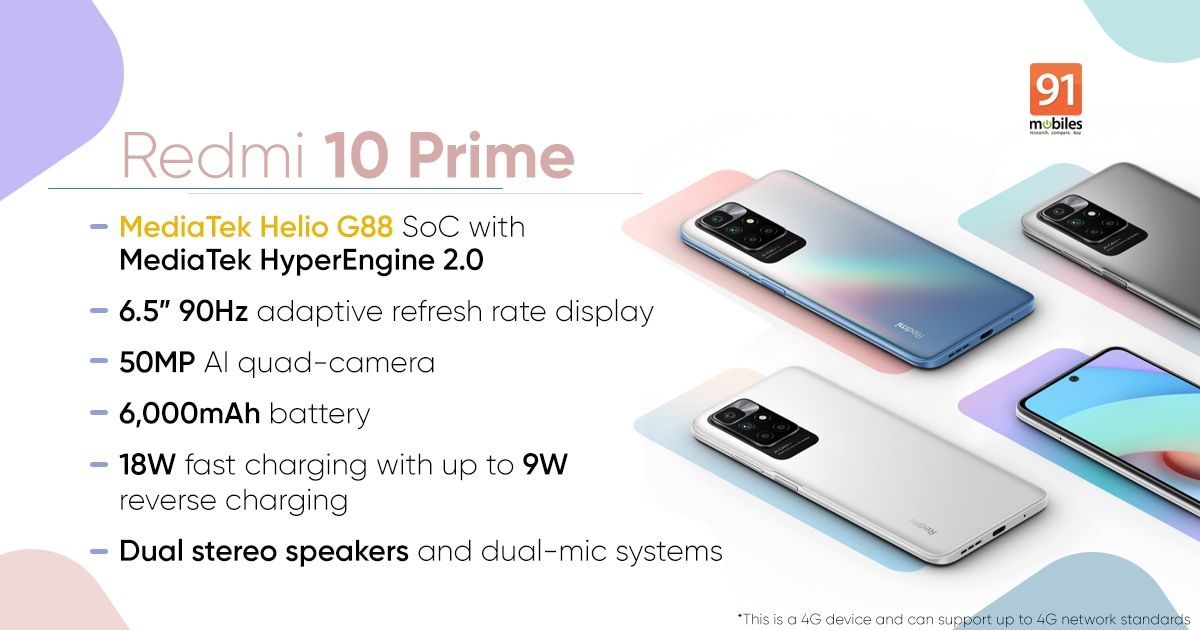 The Redmi 10 Prime has arrived in India bearing an alluring price tag and a handsome set of specs. Being referred to by Xiaomi as an “All-round Superstar”, it has all the qualities to deserve that tag. Not only does it promise high-grade performance with the MediaTek Helio G88 chipset, but it also offers a massive 6,000mAh battery, a 50MP quad-camera setup, and a 90Hz display. All this at a starting price of just Rs 12,499 makes it one of the best value for money smartphones. Let us give you a brief overview of its offerings.

Powered by the MediaTek Helio G88 chipset, the Redmi 10 Prime is the first phone in India to come with this silicon at its heart. The MediaTek Helio G88 brings the power of two ARM Cortex-A75 cores clocked at 2GHz and six ARM Cortex-A55 cores clocked at 1.8GHz. This setup allows the phone to deliver breezy speeds both during everyday tasks like snapping photos and loading apps and while performing intensive tasks like gaming. This chipset is also the beneficiary of the MediaTek HyperEngine Game Technology 2.0*, which augments the gaming experience of the Redmi 10 Prime. It does that with the help of an Intelligent Resource Management Engine, which prioritises CPU, GPU, and memory according to active measurements of power, thermal and gameplay factors. 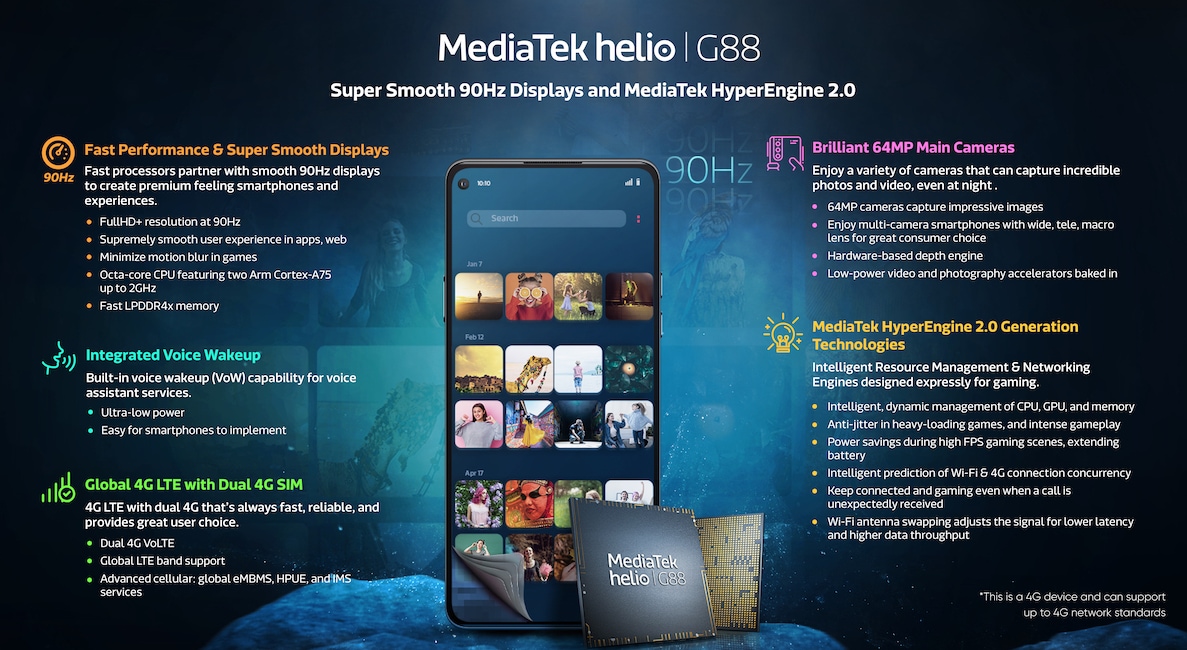 This translates into smoother frame rates and overall flawless performance even in demanding games. MediaTek HyperEngine Game Technology 2.0* also comes with a Networking Engine that ensures that the connectivity is not affected during online gaming sessions. Its Call & Data Concurrency feature allows users to defer calls while in-game without dropping the data connection. The phone also comes with an extendable RAM feature that expands the RAM by up to 2GB when required. This is a helpful feature as it allows the phone to expand the RAM when needed so you can keep using the phone without any hiccups.

It’s high time high refresh rate displays become standard on all smartphones, and devices like the new Redmi 10 Prime are making that happen. A 6.5-inch Adaptive 90Hz LCD makes its way onto its front surface, making a world of difference to the phone’s user experience. A feature that’s made possible by the MediaTek Helio G88 SoC, this high refresh rate is visible when you’re scrolling through apps and menus and more importantly, while gaming. And the fact that it’s an adaptive 90Hz panel means that it will dynamically switch the refresh rate to 60Hz when you’re streaming content and 45Hz when the screen is static, thus saving valuable battery life. There’s also the Reading mode 3.0 feature which lets you adjust the colour temperature of the display to reduce blue light emission and add paper-like texture to the background. This helps in reducing the strain on the eyes during late-night reading sessions. 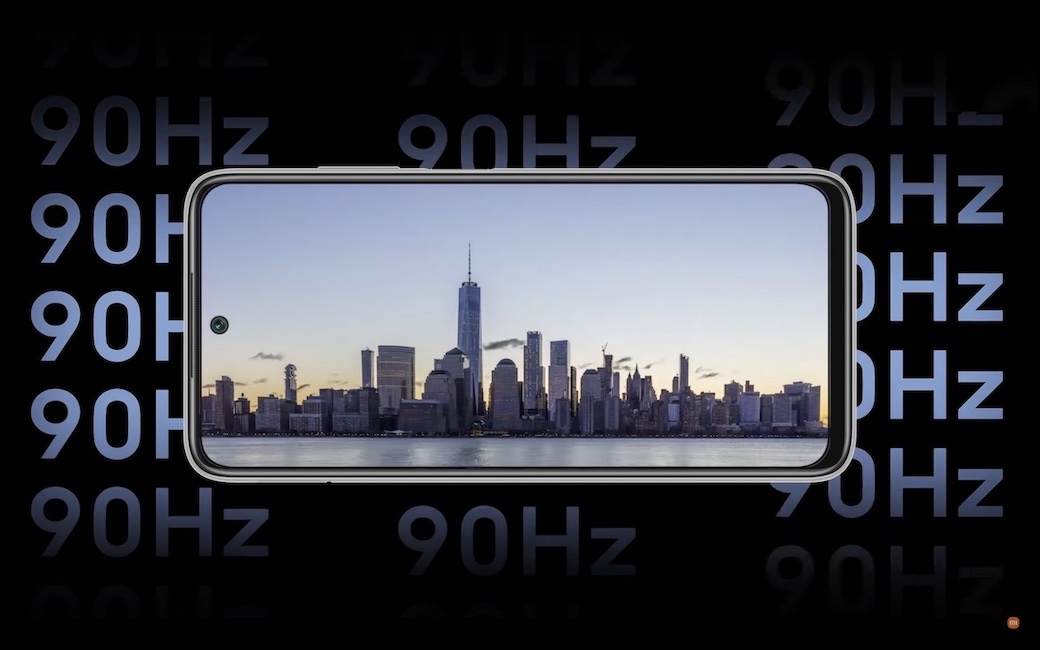 The 50MP AI Quad Camera on the back of the Redmi 10 Prime is one more impressive aspect of the phone. Making this setup possible is the MediaTek Helio G88 chipset’s support for multi-camera setups. Lodged inside a camera cluster reminiscent of the one of the Mi 11 range, these cameras give the phone tremendous versatility when it comes to capturing photos and videos. The 50MP primary camera has a lens with an f/1.8 aperture that allows plenty of light to fall onto the sensor, resulting in clear shots in low-light conditions. An 8MP ultra-wide camera with a 120-degree wide field of view enables ultra-wide shots, while the other two cameras allow you to capture portrait and macro shots. The MediaTek Helio G88 also enables plenty of camera-focused hardware accelerators like a hardware depth engine for dual-camera bokeh feature, Electronic Image Stabilisation (EIS) support, and Rolling Shutter Compensation (RSC) support. 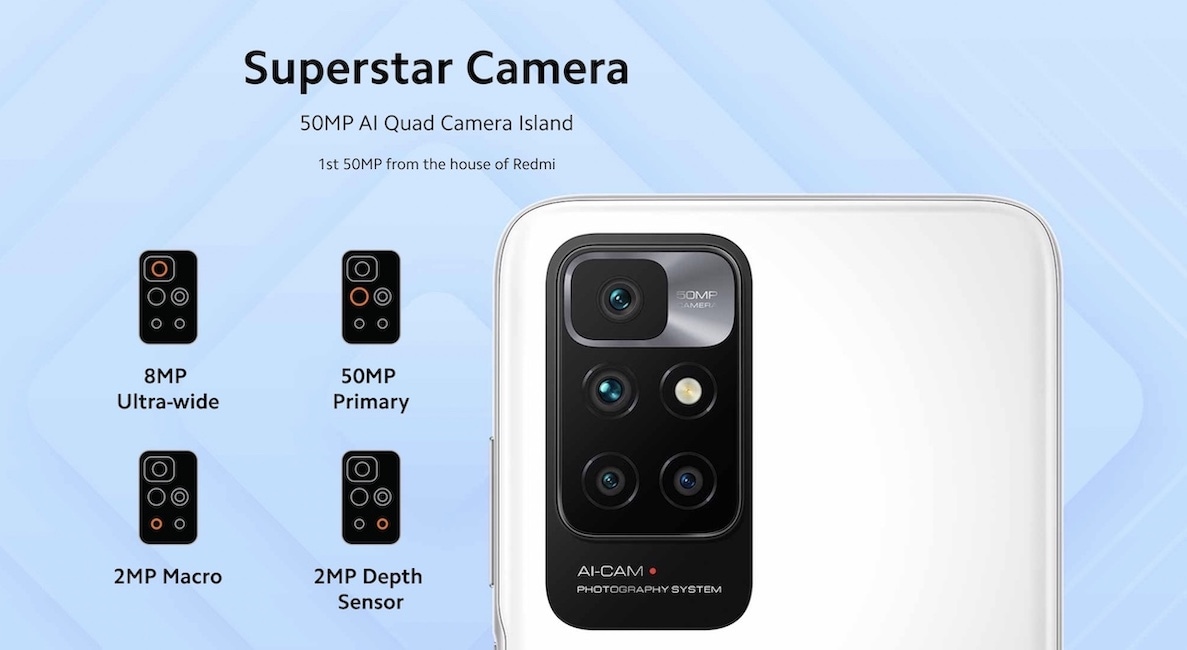 The Redmi 10 Prime is the perfect phone for those who crave long hours of usage from their smartphones. Its 6,000mAh battery will easily be able to dole out two days of usage for regular users. Even if you’re a gamer who pushes your battery to the maximum, the Redmi 10 Prime will still easily last you an entire day. Its battery life is helped a lot by the battery-saving capabilities of the MediaTek Helio G88 chipset. Its efficiency cores coupled with the MediaTek HyperEngine Game Technology 2.0* make pretty important contributions towards extending the phone’s battery life. Furthermore, there’s 18W fast charging support as well, ensuring that the large power pack doesn’t take long to recharge itself. The Redmi 10 Prime also supports reverse wired charging. It can juice up other devices at a speed of up to 9W. 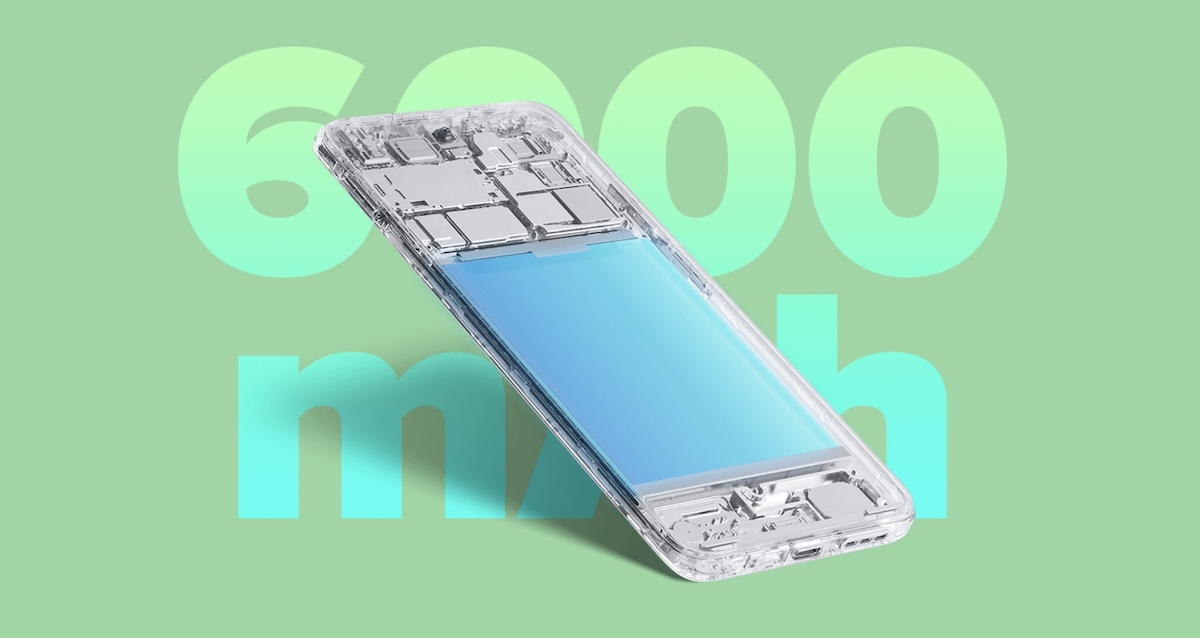 There are plenty of other high-end features that the Redmi 10 Prime brings to the table. These include a suite of features targeted towards content creators, such as dual mics, dual speakers, an array of filters, and more. The phone ships with a headphone jack as well as an IR blaster. Furthermore, its attractive external design is accompanied by corrosion-proof ports and rubberised seals, allowing it to be resistant to splashes of water. Also, the phone features a beautiful design and despite packing a 6,000mAh battery, it’s super-light, weighing only 192 grams. 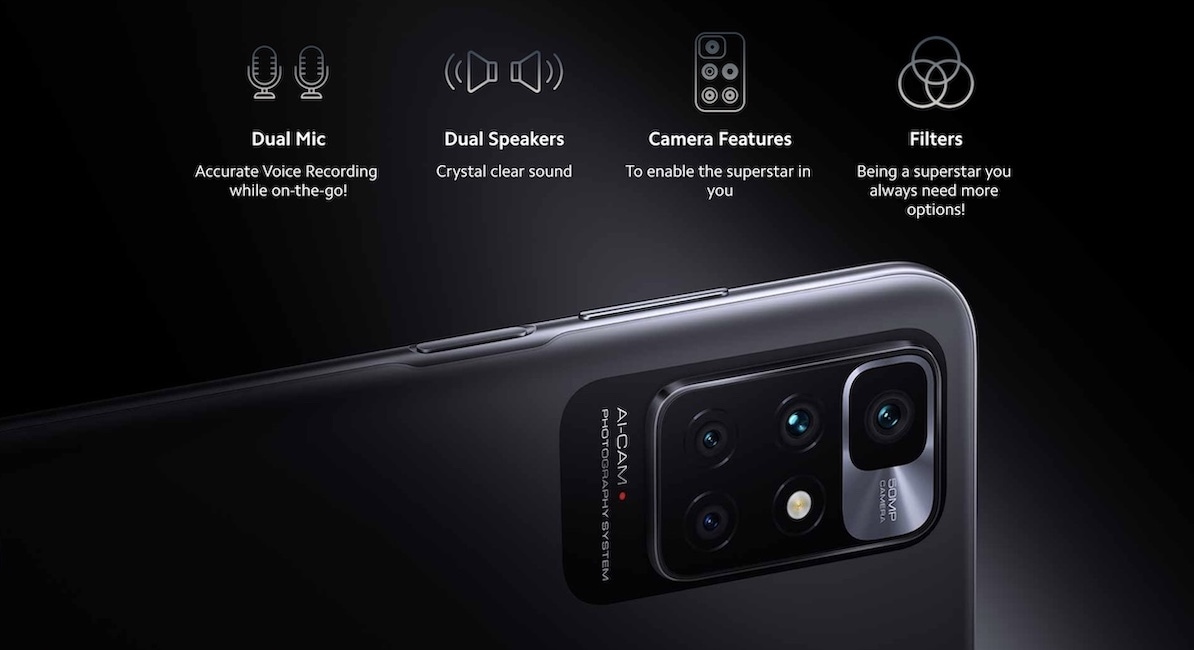 All these things make the Redmi 10 Prime well worthy of the “All-round Superstar” moniker. This MediaTek Helio G88-powered handset can be yours for just Rs 12,499 if you opt for its 4GB + 64GB variant, or Rs 14,499 if you choose the 6GB + 128GB model. As a launch offer, HDFC credit card users can get Rs 750 discount when buying this phone on Amazon. It will be sold in Astral White, Bifrost White, and Phantom Black colours from September 7 onwards. You will be able to buy it through Amazon.in, Mi.com, Mi Home stores, Mi Studios, and major retail outlets across the country.

Note*: This is a 4G device and can support up to 4G network standards