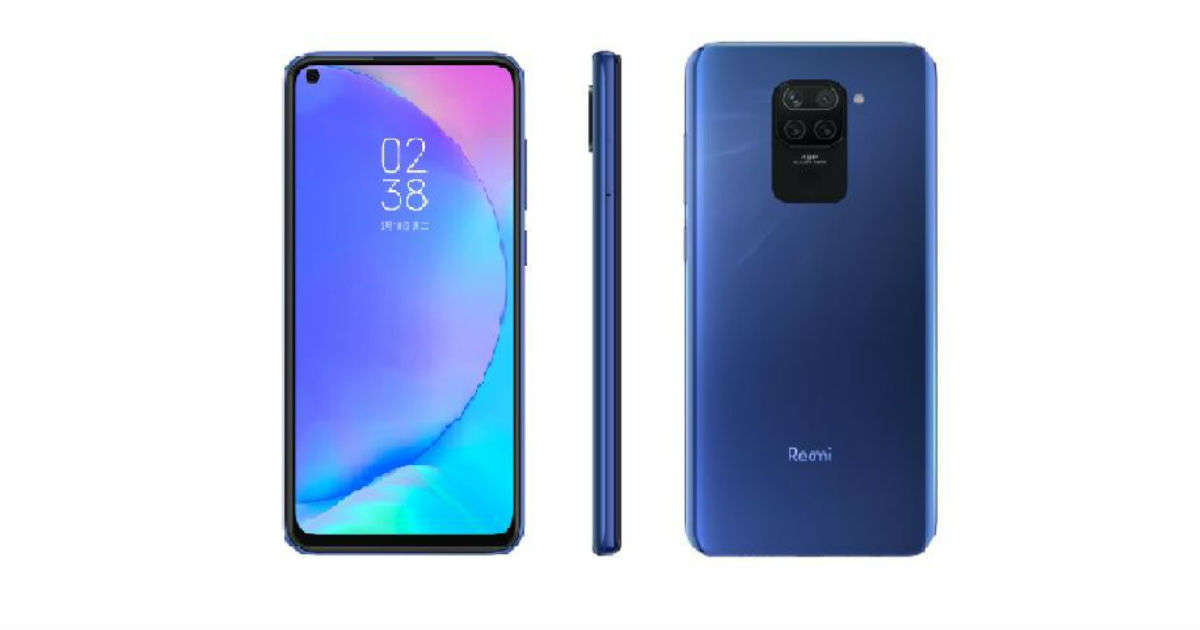 Redmi 10X has been in the headlines constantly in recent times, indicating the China launch could happen shortly. The handset was recently spotted on the Google Play Console revealing key Redmi 10X specifications, including a full HD+ display and a MediaTek chipset. Now, the smartphone has appeared on the Geekbench V5.1.1 benchmarking platform and has managed to score 1,287 points in multi-core and 360 in the single-core round. Since it was benchmarked on the latest version of Geekbench, the scores are in line with that. The listing also includes RAM, Android version it boots, and chipset details.

The Redmi 10X Geekbench listing suggests it’ll boot Android 10 OS, that is likely to be skinned with MIUI 11 custom skin on top and pack 6GB of RAM. However, the variant that was spotted on the Google Play Console had just 4GB RAM, meaning there’ll be more than one variant on offer. Under the hood, the phone will be powered by an octa-core MediaTek MT6769Z, which is the Helio G70 SoC — the same chipset was mentioned in the Google Play Console listing as well. 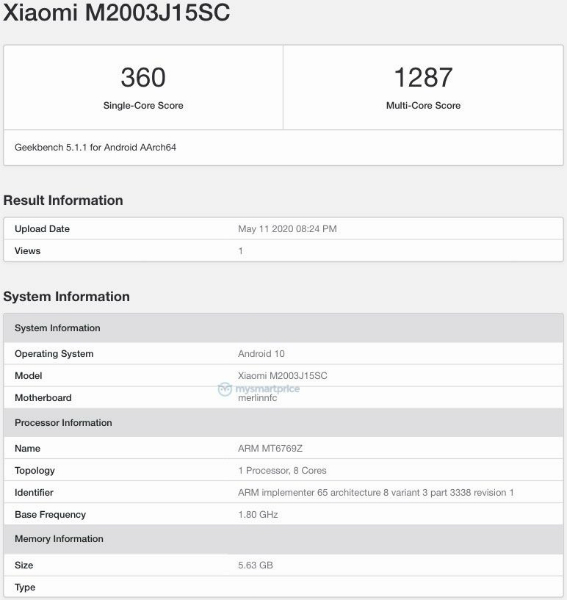 The Google Play Console listing of the Redmi 10X suggests it will have 1,080 x 2,340 pixels resolution and ARM Mali G52 GPU. It also hints the phone might not be limited to China and will also find its way to other markets, probably India as well. Recently, the smartphone was also listed on a Chinese e-commerce website, which the Redmi 10X is said to flaunt a 6.53-inch display with a punch-hole cutout at the top-left corner for the selfie camera. In terms of optics, the phone will have a quad-camera setup consisting of a 48MP primary sensor, an 8MP ultra-wide-angle lens, and a couple of 2MP sensors. It is said to pack a 13MP selfie shooter, a 5,020mAh battery, probably with fast-charging support and a rear-mounted fingerprint sensor. We should know more information soon. 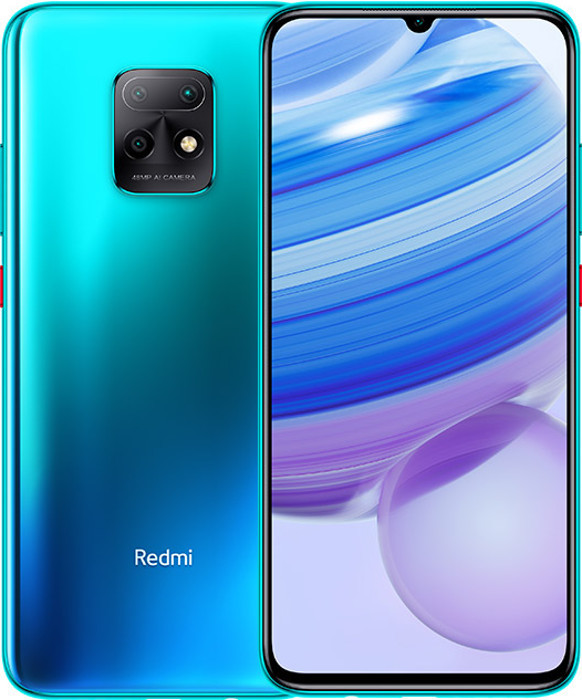