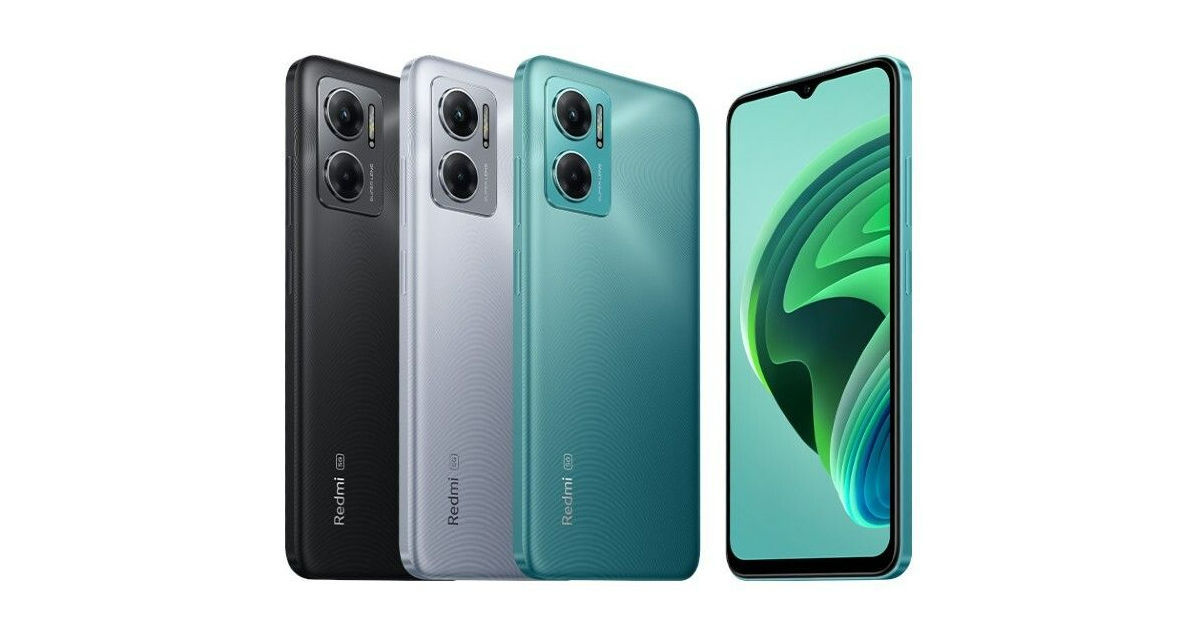 Xiaomi’s sub-brand Redmi appears to be still invested in the budget Redmi 11 series phones. The company has announced the launch of two new handsets, the Redmi 11 Prime 4G and Redmi 11 Prime 5G for this week. Both of these devices include MediaTek SoCs, huge batteries, and 50MP cameras, and are anticipated to be priced under Rs 20,000. The teaser images of both handsets were posted online to reveal the design and some key hardware details.

Both the Redmi 11 Prime 4G and Redmi 11 Prime 5G will launch on Tuesday, September 6th at 12 pm, and are expected to go on sale later this week during Xiaomi’s upcoming Diwali Sale. These handsets will definitely be launched in multiple storage options. The teaser makes it obvious that the Redmi 11 Prime 4G will come in Black, Green, and Purple colour choices, and the 5G version is also anticipated to come in corresponding hues.

The Redmi 11 Prime 4G and 5G models have the same form factor. They have an all-plastic build and carry a moderate-sized display upfront with a dew-drop notch and thick bezels. They differ from the rear with the 4G model getting a triple camera setup with a textured back panel while the 5G model packs a dual setup with a matte finish.

A 6.58-inch Full HD+ IPS LCD panel with a 90Hz refresh rate will be used on both the Redmi 11 Prime 4G and 5G. The display is shielded by a layer of Corning Gorilla Glass, and the selfie camera is located in a dewdrop notch. Although a punch-hole type display would have improved the appearance, this was inevitable given the pricing and specifications of both handsets. 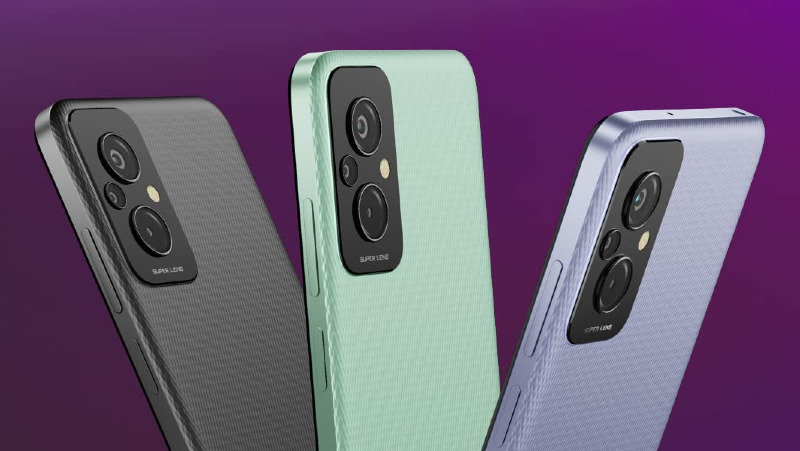 The MediaTek Dimensity 700 SoC will power the Redmi 11 Prime 5G variant, while the newest MediaTek Helio G99 SoC powers the Redmi 11 Prime 4G model. Both phones are anticipated to have up to 6GB of RAM and up to 128GB of internal storage that can be expanded further with a microSD card.

In terms of optics, the Redmi 11 Prime 4G variant will include a triple camera configuration on the back, which consists of a main 50MP sensor and two 2MP auxiliary cameras. A 16MP sensor will probably be included on the front to handle selfies and video calls.

In contrast, the Redmi 11 Prime 5G will sport a dual camera setup on the rear with a 50MP main sensor which will be assisted by a 2MP auxiliary sensor. Selfie and Video calls on the phone will be handled by a 5MP camera that is tucked away nicely in the dew-drop notch.

Battery, charging, and other features

Other features on the two phones include IP52 water and dust resistance, the newest MIUI 13 operating system on top of Android 12, side-mounted fingerprint sensors, Face Unlock, the most recent security patches with guaranteed future updates, and much more.

More details will be available once both handsets are officially announced on September 6th.