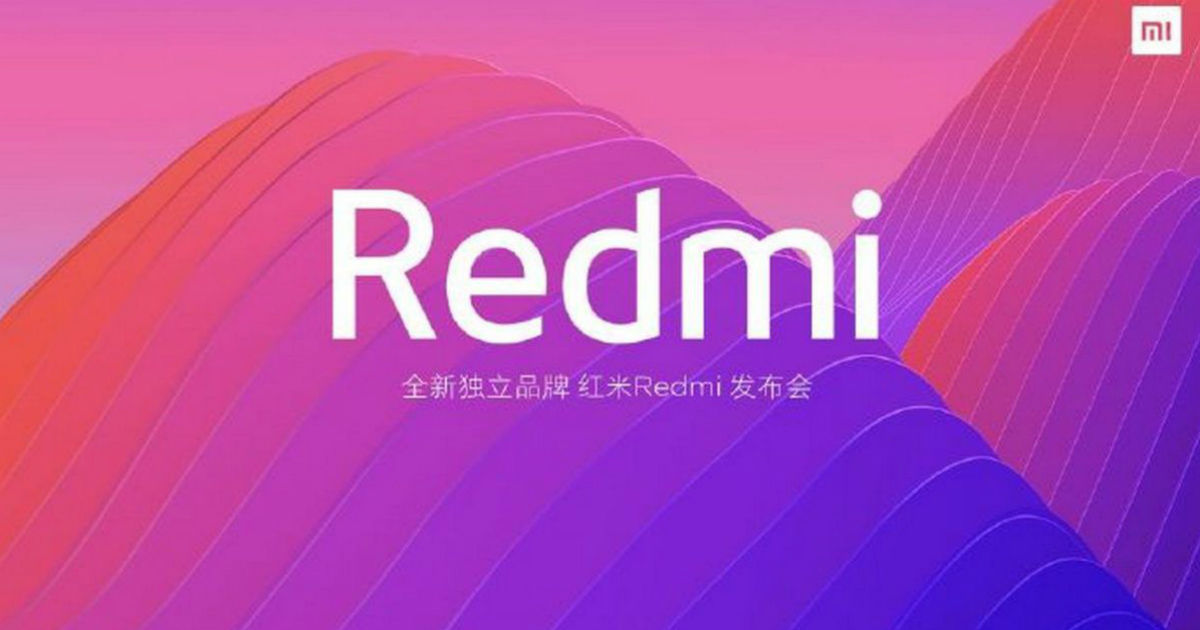 “Photos taken with the Redmi 64MP camera phone will have resolution that is far superior than that of an 8K TV, the company says”

The Redmi 64MP camera phone was recently teased with a camera sample, suggesting its launch may not be too far away. Now, the company has revealed more details about the upcoming smartphone — a single image clicked with the Redmi 64MP camera phone will be as big as 20MB in size and will have resolution far superior to that of an 8K TV, the brand says. The new teaser image highlights four shutter icons, suggesting the upcoming Redmi 64MP camera phone could have as many as four rear camera sensors in total. While this will obviously be the highest pixel-count on a smartphone to date, it will also mean that the handset is the first Redmi phone with quad camera setup.

While it isn’t confirmed, the Redmi 64MP camera phone could use the Samsung’s ISOCELL Bright GW1 64MP sensor that comes with pixel-merging Tetracell technology and remosaic algorithm. Furthermore, the sensor produces 16MP images in low-light environments where the four pixels are merged into one to increase light. It also supports real-time HDR of up to 100-decibels for more detailed colours. Unfortunately, nothing else has been revealed just yet, but it shouldn’t be long before more details surface the internet. Apart from Redmi, Realme has confirmed it is working on a phone with 64MP camera, while Samsung is also tipped to be working on the same.

Redmi K20 Pro flagship packed in triple rear cameras including a 48MP Sony IMX586 sensor and Snapdragon 855 SoC. Now, since Redmi started teasing the 64MP phone, it’s likely that the Chinese brand could be readying another flagship and this could launch in the next few weeks.