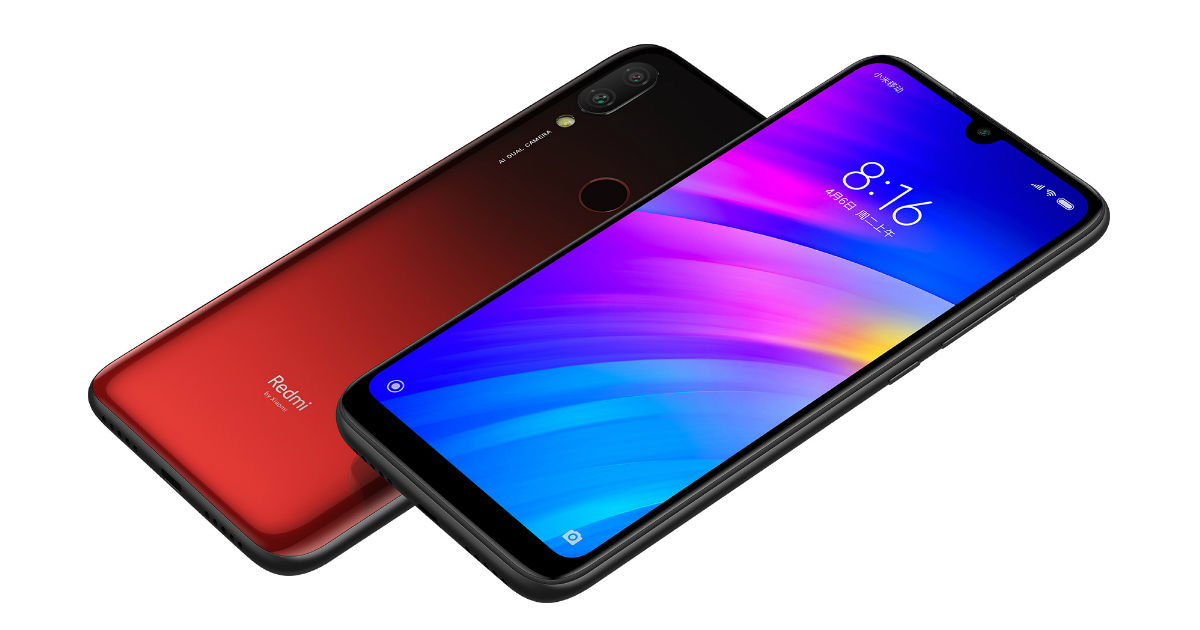 “Xiaomi has emphasised on the number ‘7’ in its latest teaser on Twitter, which could mean that the Redmi 7 will be launched alongside the Redmi Y3 next week”

Xiaomi has teased that the Redmi 7 smartphone may be launched in India alongside the Redmi Y3 on April 24th. The company in a tweet alluded to the Redmi 7 India launch by emphasising on the number ‘7’ and saying it has “a few surprises lined up” for the event. While the Redmi Y3 is a selfie-centric smartphone has been confirmed to feature a 32-megapixel camera, the Redmi 7 will be aimed at budget buyers who seek an all-rounder of sorts at a budget price. Also, with Xiaomi hinting at more than one “surprise,” we can expect more devices — such as accessories and smart home products — from the event.

They ask Y do we call our fans the best. We say this is Y. And to celebrate this, we have a few surprises lined up for you.

In a tweet by the Redmi India account, the company said it has sold over 7 million units of the Y series since its launch two years ago, citing IDC data. More importantly, it hints at Redmi 7 with “You’ll know exactly in 7 days. But what’s with 7?” in the caption. The handset has been expected in India since its China launch in March, but we will find out more in the days leading up to the event exactly which product the brand plans to launch alongside the Redmi Y3 in India on April 24th.

In terms of optics, the Redmi 7 has a 12-megapixel primary sensor with f/2.2 aperture and a 2-megapixel depth sensor on the back. On the front is an 8-megapixel selfie camera with HDR support. The smartphone has a 4,000mAh battery with 10W fast-charging support. Connectivity features include Wi-Fi, 4G LTE, Bluetooth 4.2, microUSB 2.0 with OTG support, fingerprint sensor on the back, 3.5mm earphone jack, and Infrared.