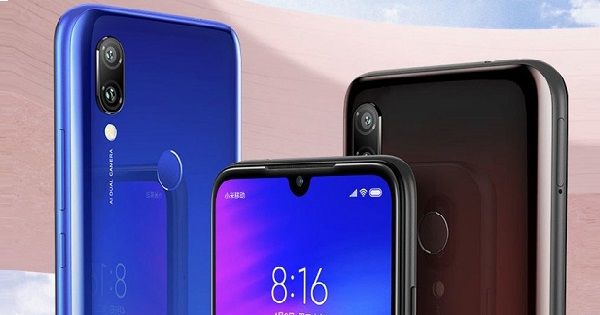 Xiaomi sub-brand Redmi has introduced its budget smartphone called the Redmi 7 in China. As expected, the handset was unveiled alongside the announcement of the 48-megapixel Redmi Note 7 Pro smartphone. The latter has already been launched in India, and it remains to be seen how soon the vendor will introduce the Redmi 7 in the country. The successor to last year’s Redmi 6 smartphone comes with an edge-to-edge display, dual cameras, better chipset, and an impressive battery. Redmi 7 is also the first model in the budget lineup to feature a glass polycarbonate body. 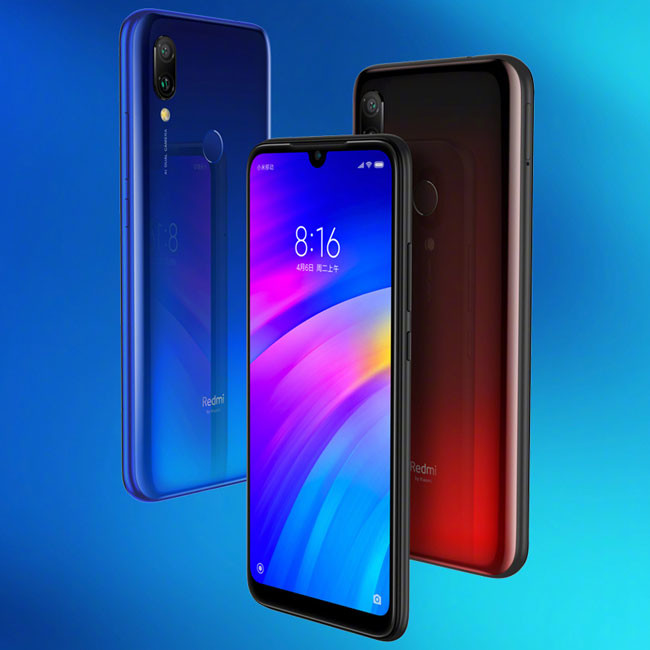 Starting with the Redmi 7, the budget offering ships with a 6.26-inch display with HD+, the Dot-style notch, and an aspect ratio of 19:9. The display is guarded by Corning Gorilla Glass 5 layer. The phone is driven by Qualcomm’s budget Snapdragon 632 chipset paired with up to 4GB of RAM and 64GB built-in storage that can be further expandable using a microSD card.

In the camera department, the Redmi 7 features a combination of 12-megapixel + 2-megapixel sensors with LED flash on the rear and an 8-megapixel shooter on the front for selfies and video calling. The handset comes pre-loaded with MIUI 10 garnished on top of Android 9 Pie out of the box to take care of software sides of things. Keeping the show up and running is a beefy 4,000mAh battery. Other features include a rear-mounted fingerprint sensor and connectivity options such as 4G LTE, dual SIM slots, WiFi, Bluetooth, 3.5mm headphone jack, GPS/GLONASS, and a micro USB port for charging.

As for the Redmi Note 7 Pro, the handset dons similar design as the Chinese version Redmi Note 7 device. It packs a 6.3-inch Full-HD+ Dot notch display and Qualcomm’s latest mid-range Snapdragon 675 SoC ticking at its core. The phonemaker ships the device with two RAM and storage configurations: 4GB + 64GB and 6GB + 128GB. The storage is user expandable via hybrid microSD card slot. For photography, the Redmi Note 7 Pro boasts of a whopping 48-megapixel Sony IMX586 main sensor paired with 5-megapixel secondary depth sensor on the rear. The front camera on the phone gets a 13-megapixel selfie shooter. The cameras are backed by pixel binning tech, 4K video recording, EIS, AI scene detection, and AI portrait to further enhance the results.

A 4,000mAh battery with Qualcomm’s Quick Charge 4 for fast charging fuels the handset. The phone runs Android 9 Pie (MIUI 10) out of the box and sport a rear-mounted fingerprint sensor. In terms of connectivity, you get 4G LTE, dual-band Wi-Fi, Bluetooth 5.0, USB Type-C, GPS, infrared, and 3.5mm audio jack. 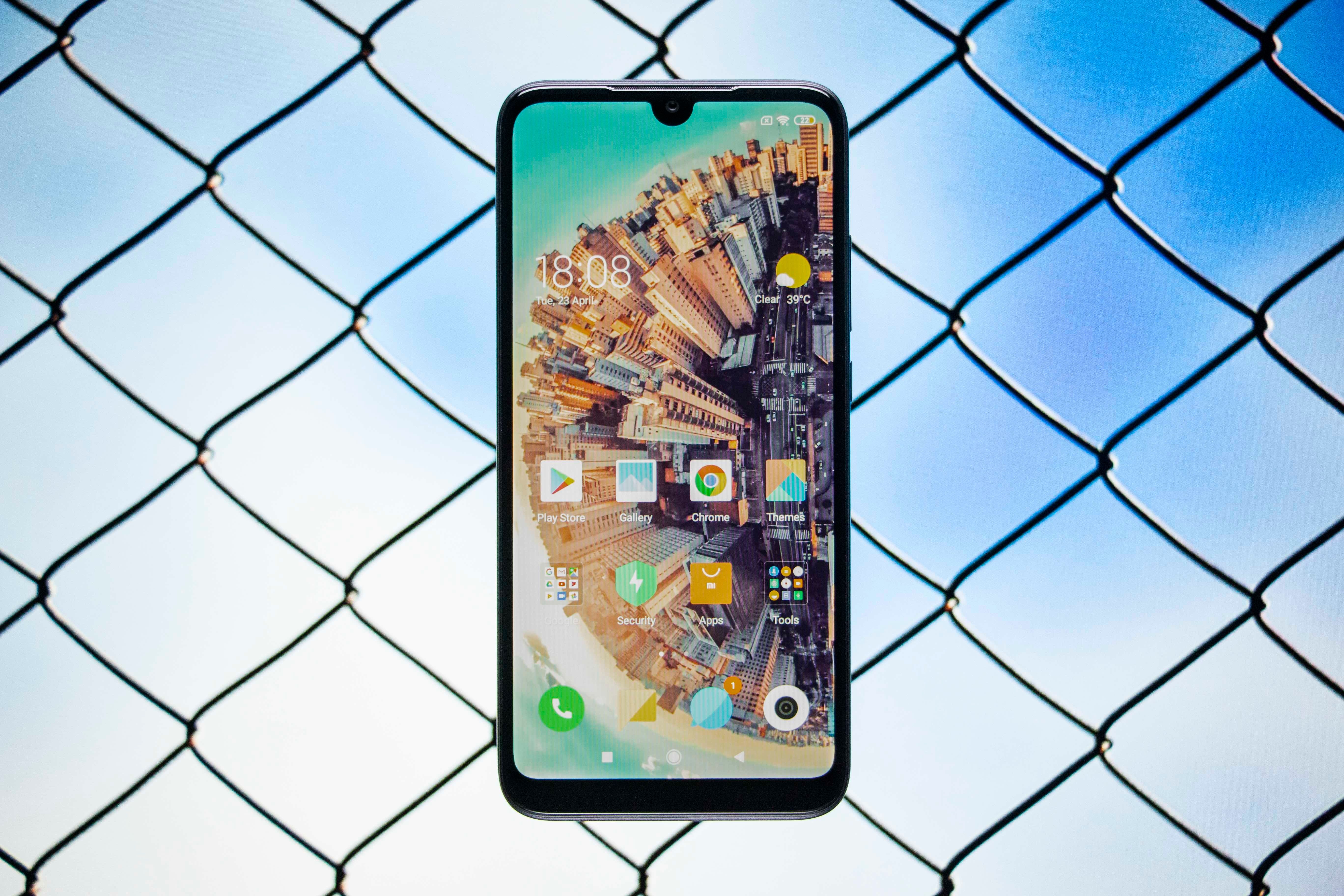 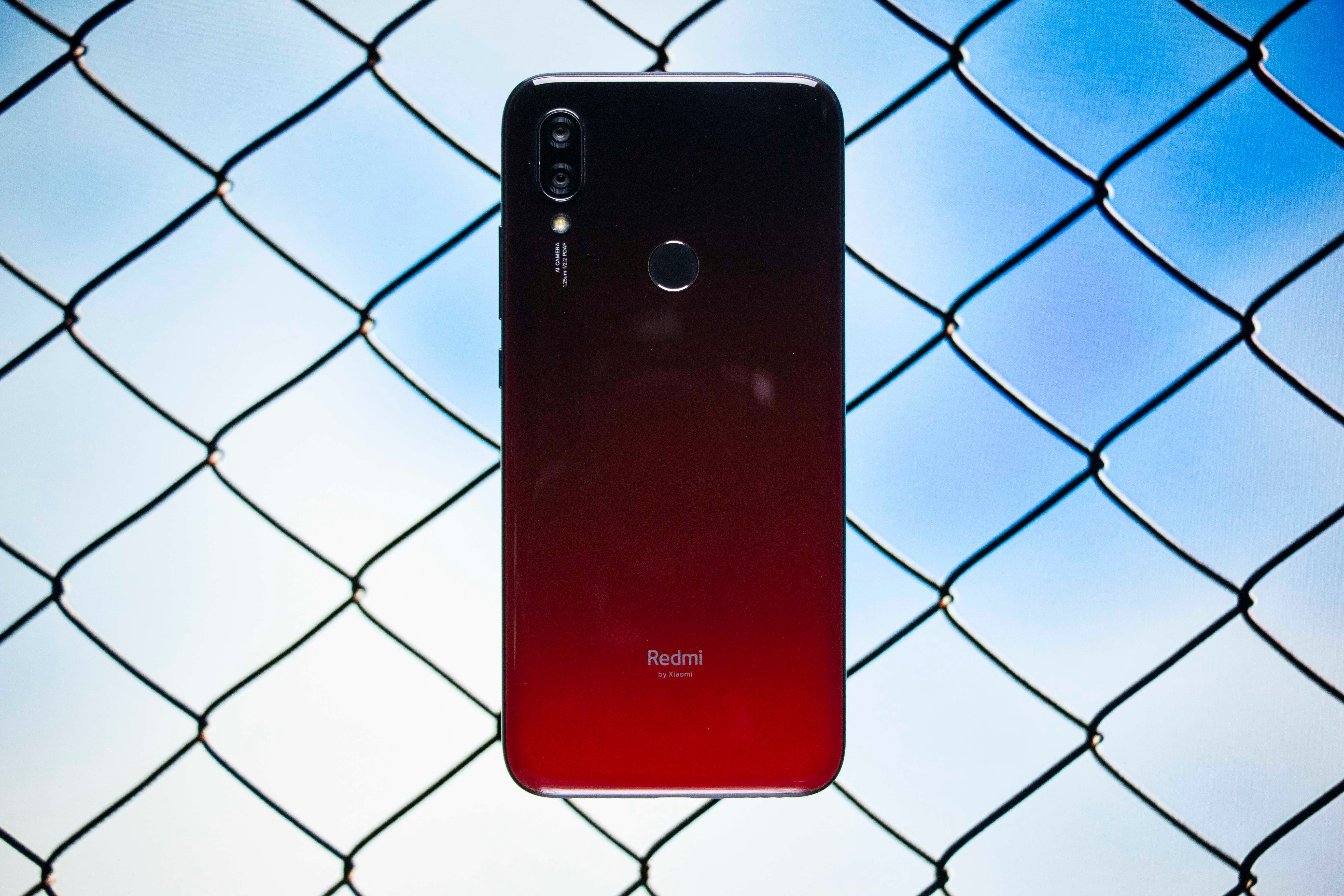 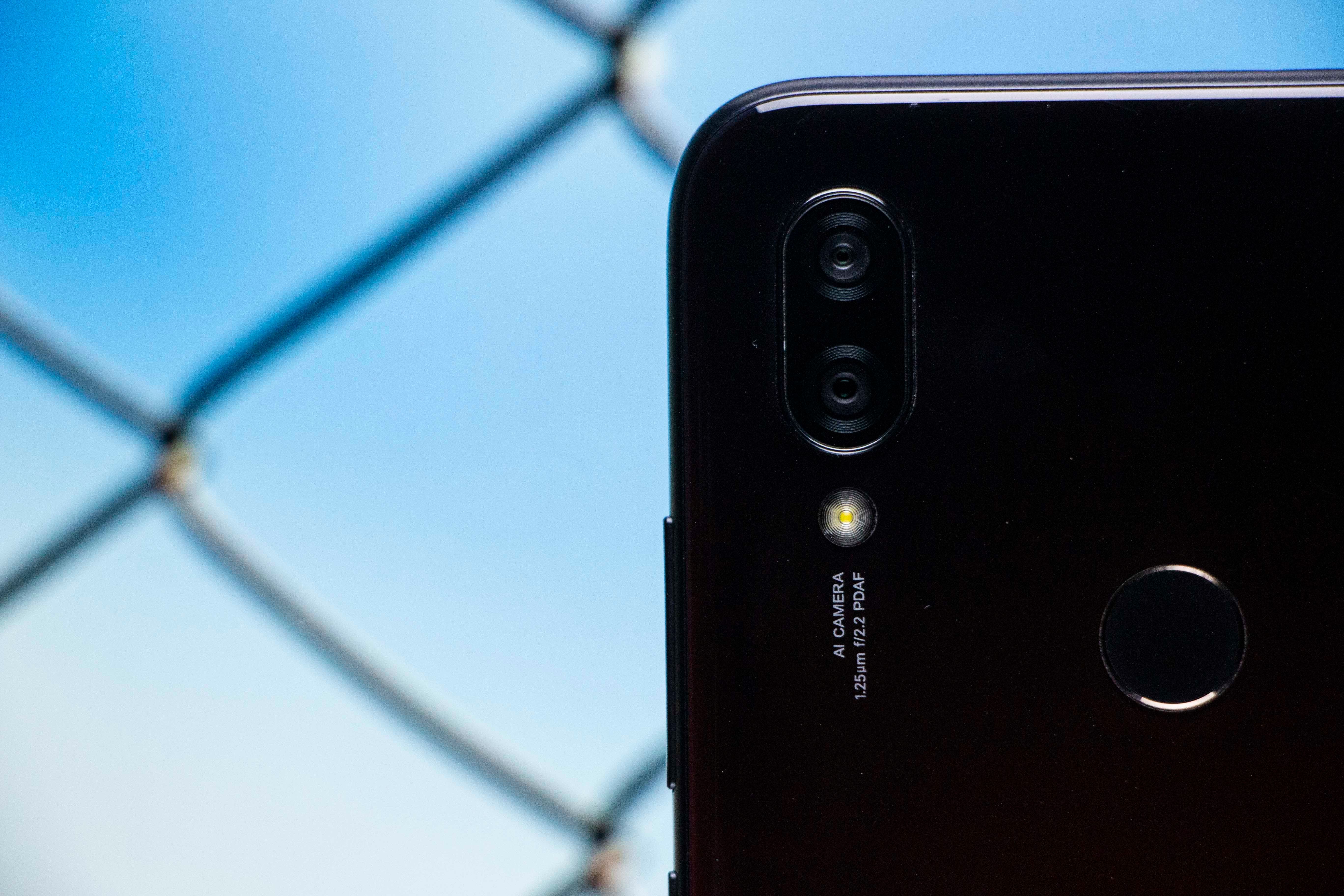 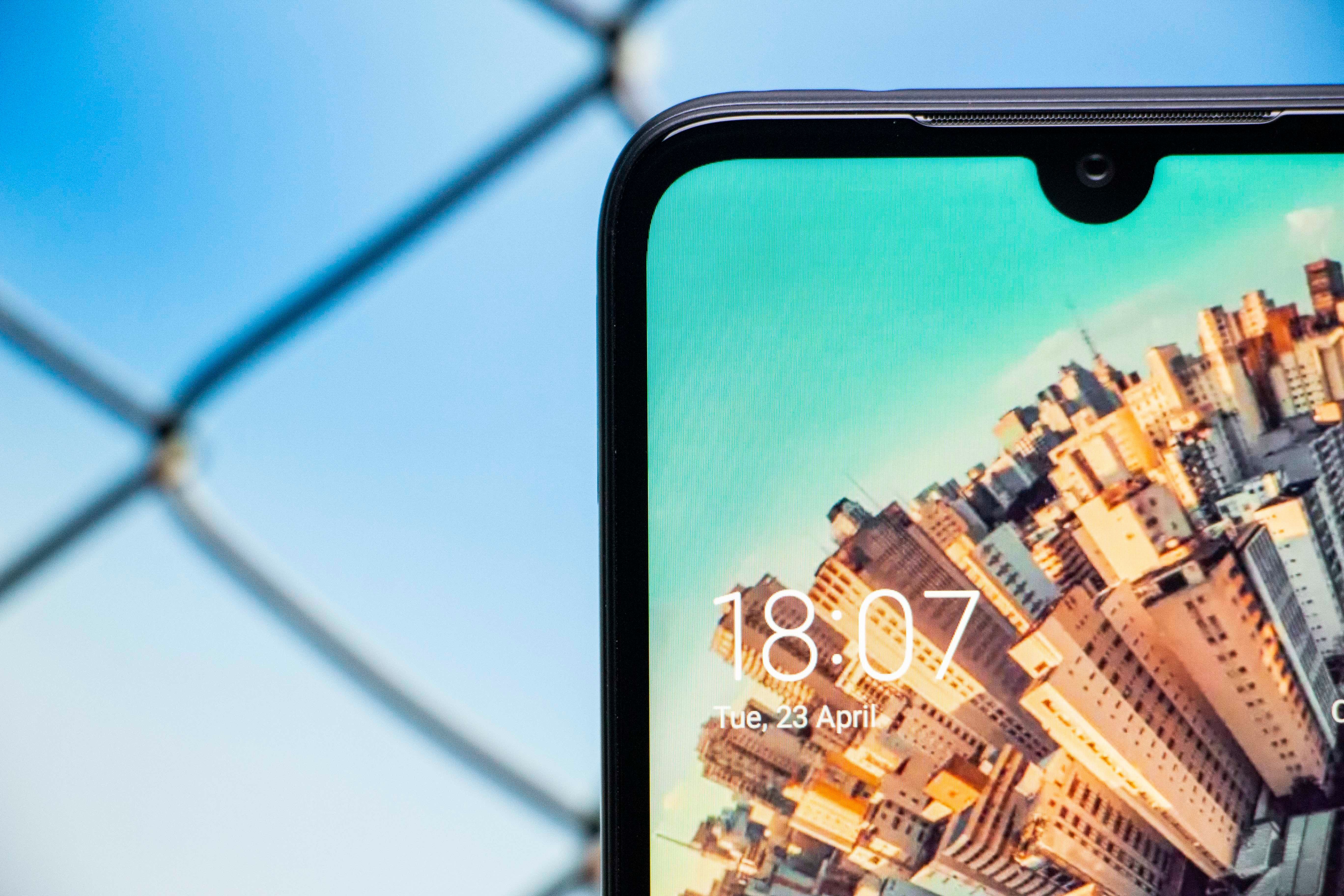 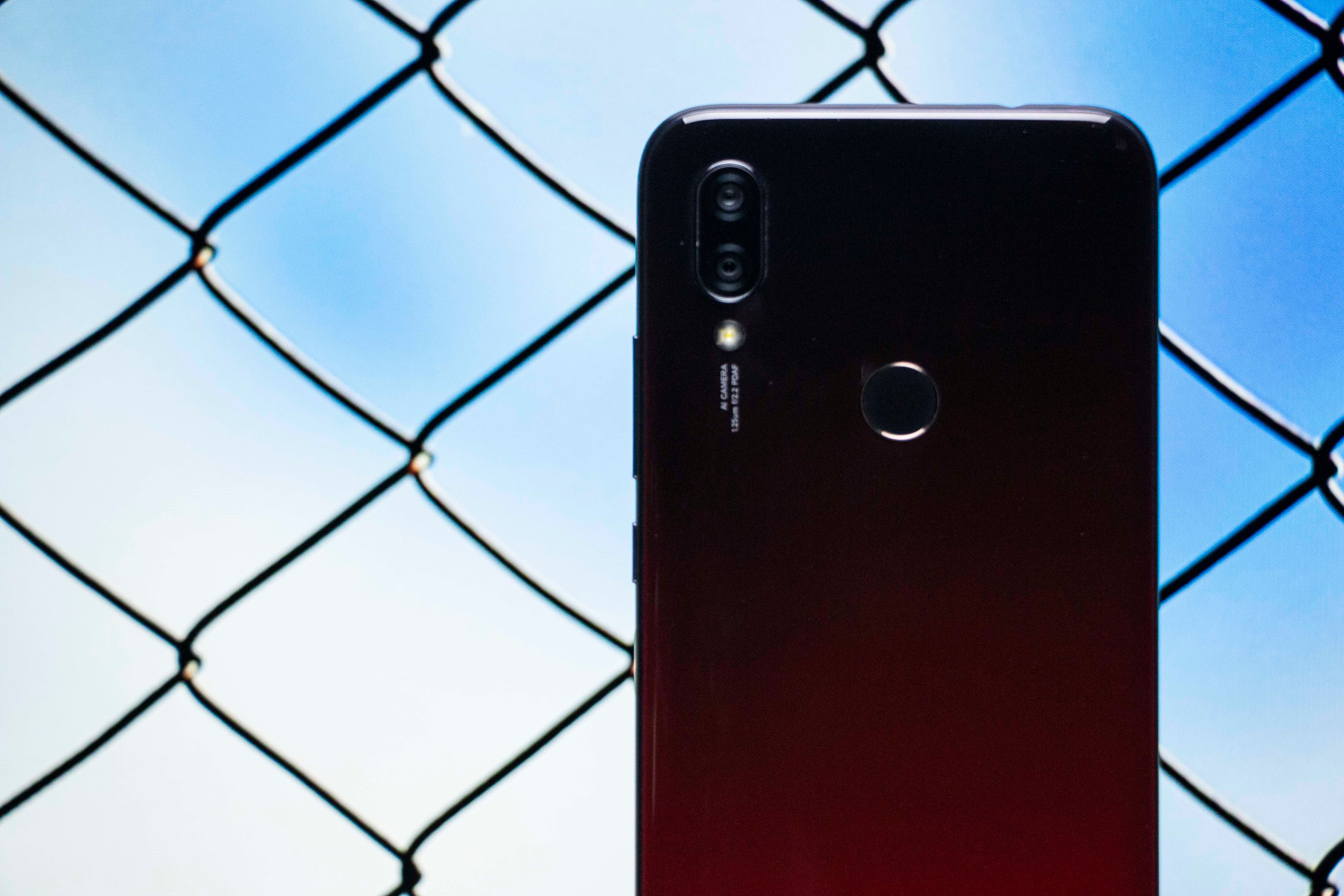 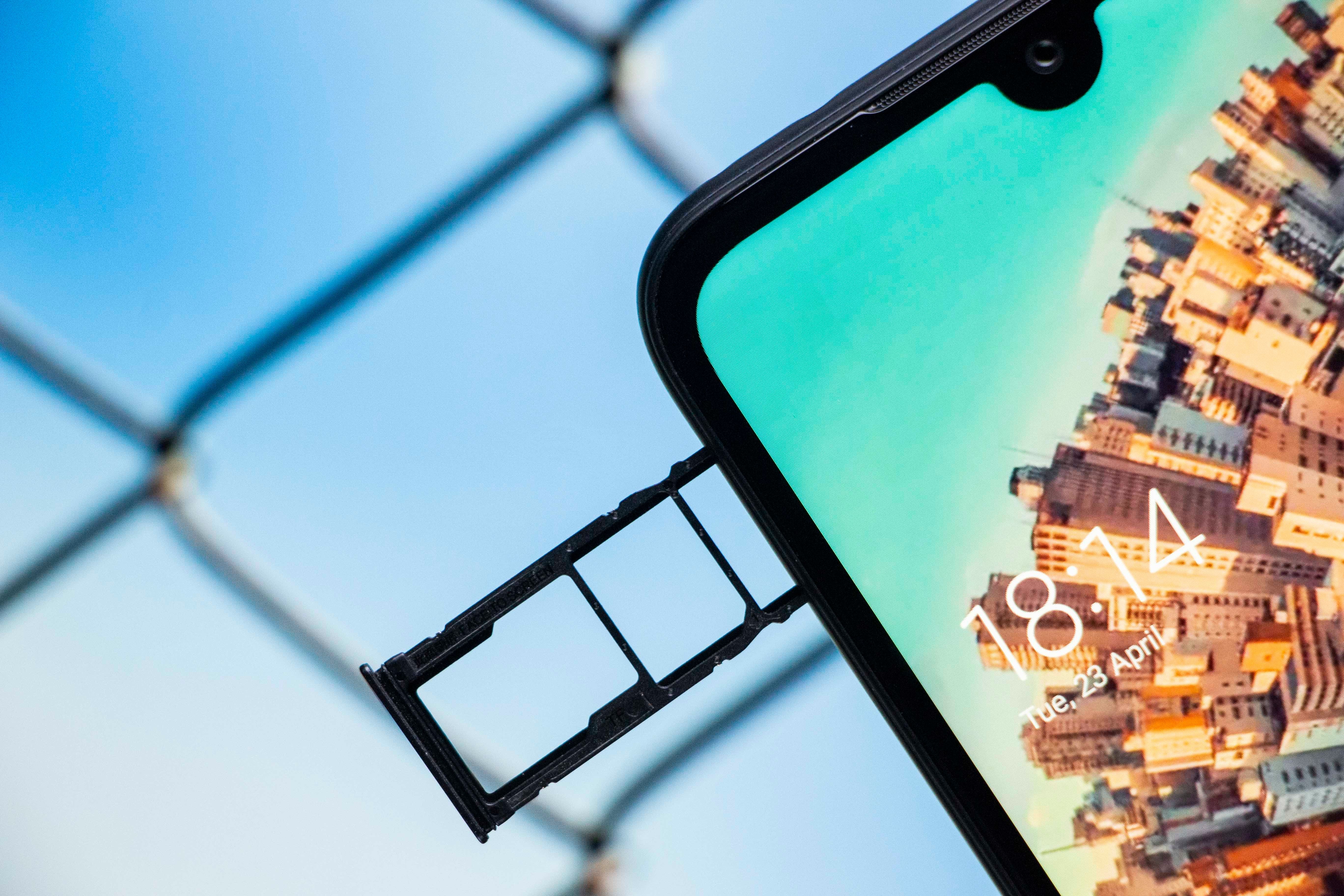 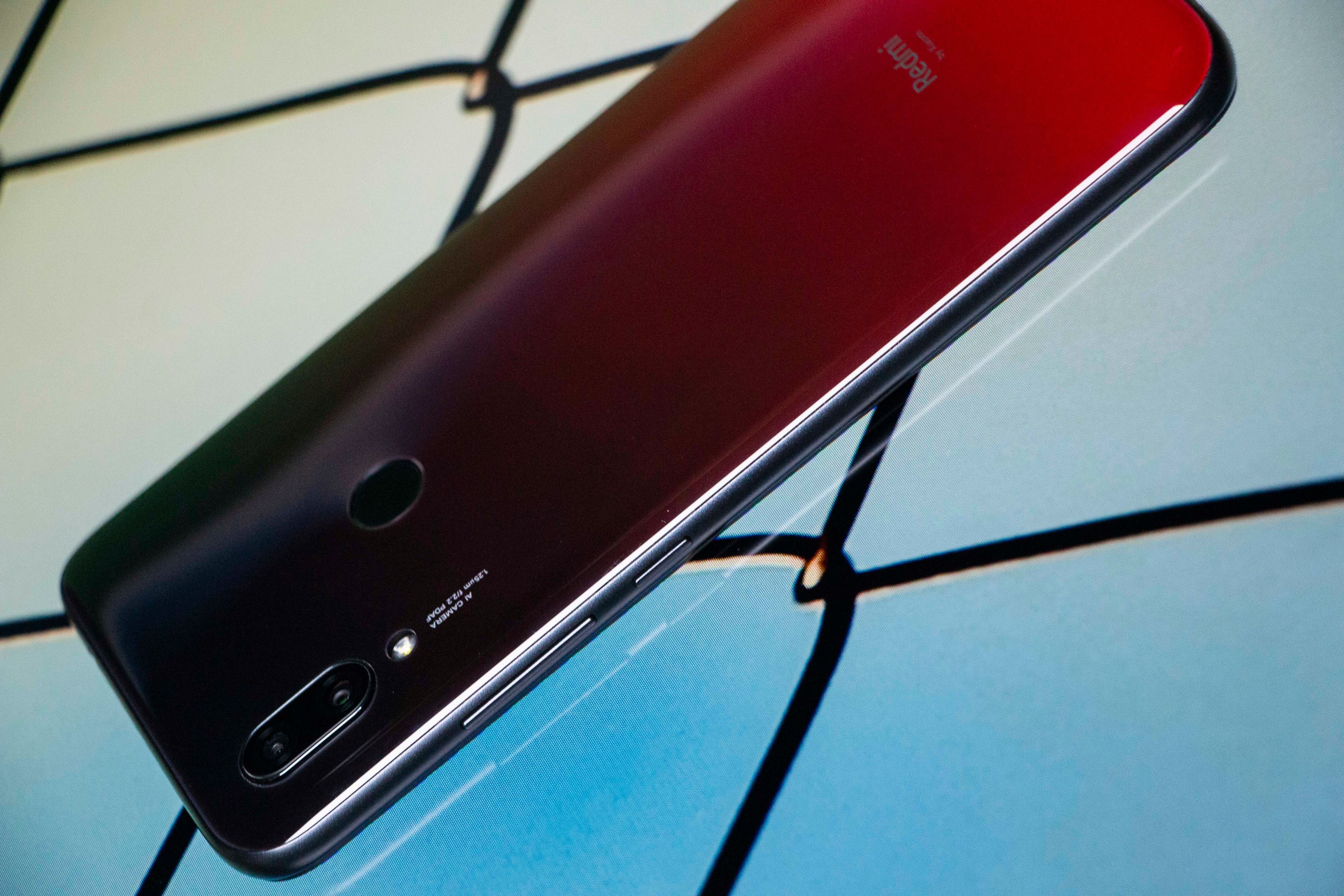 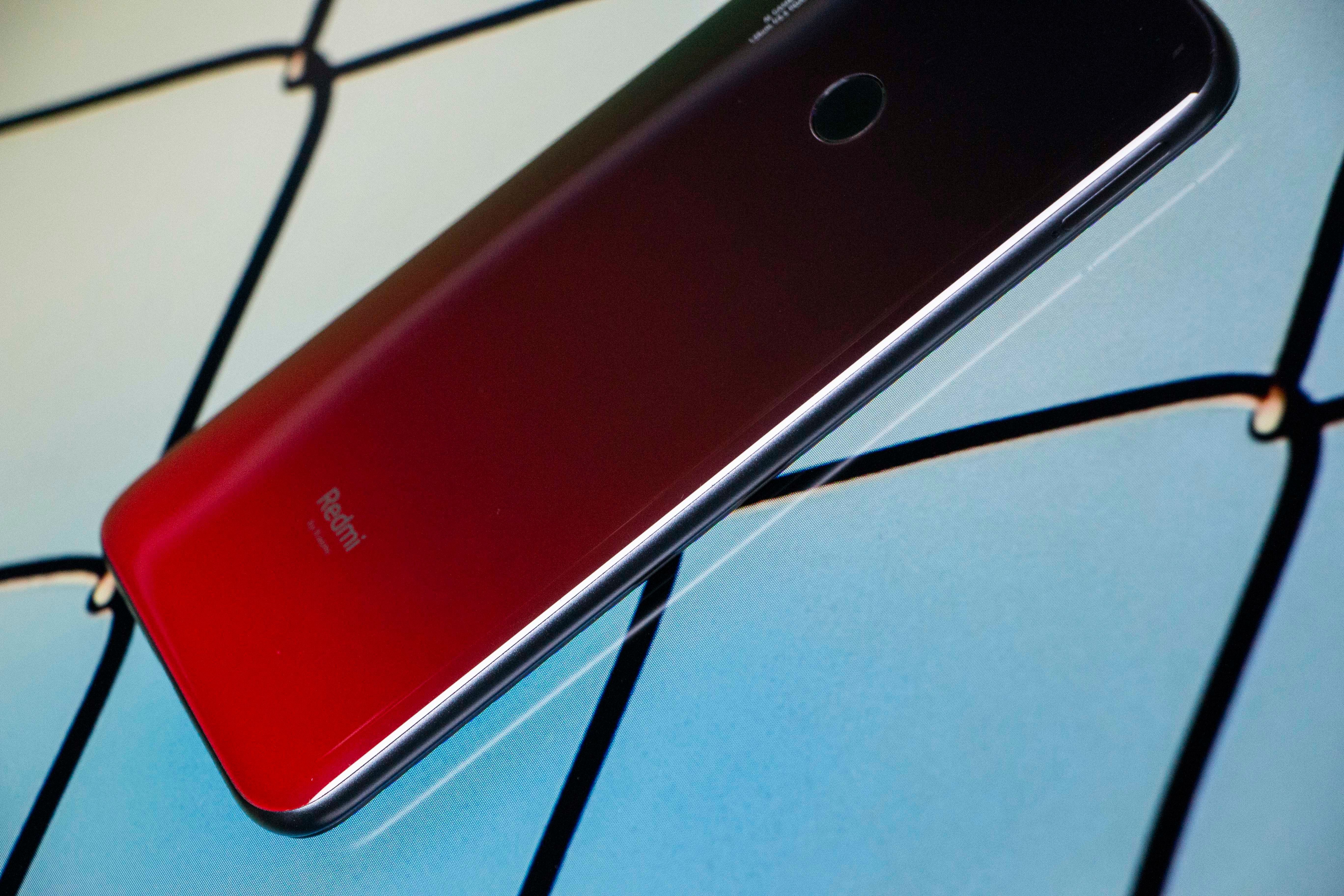 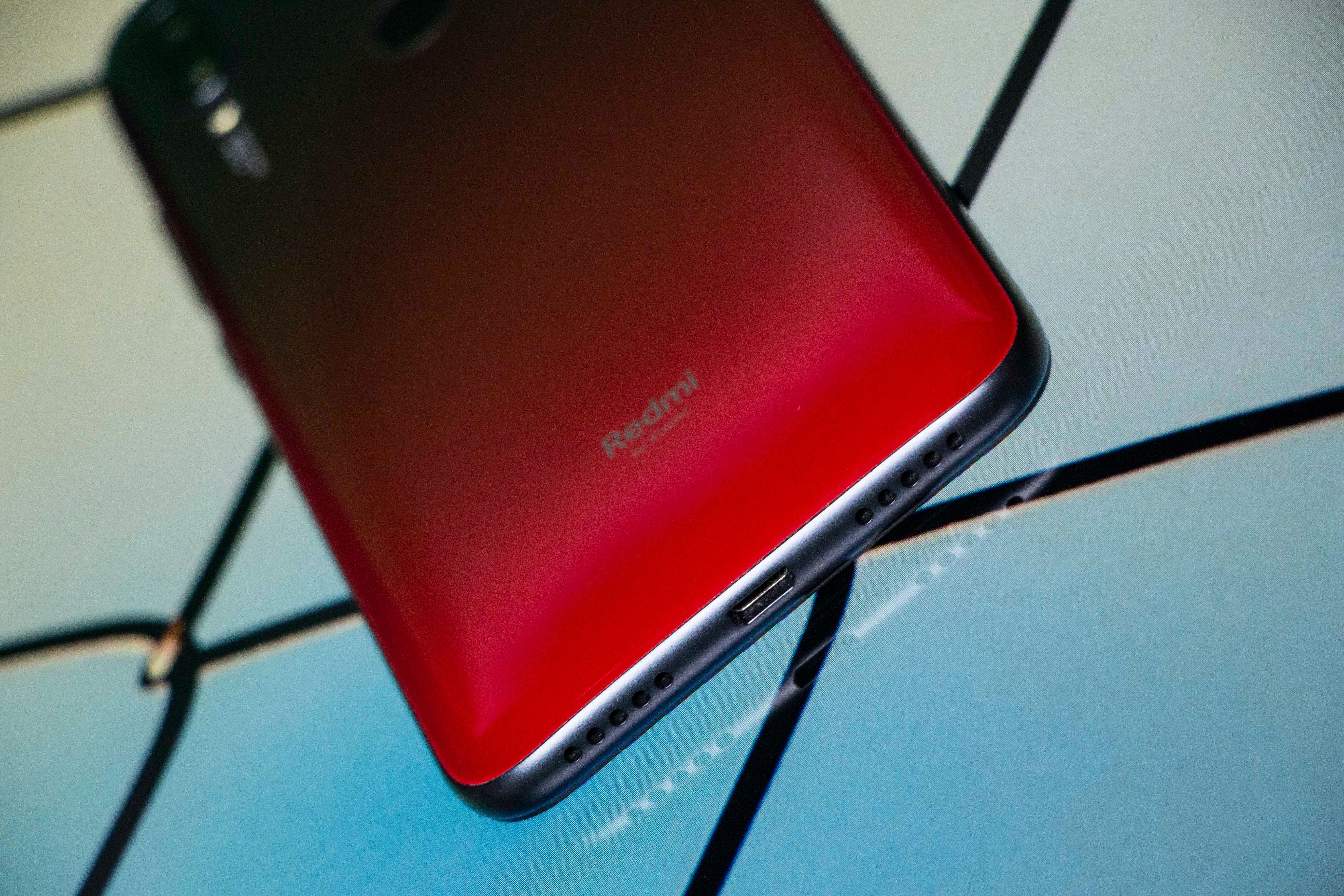 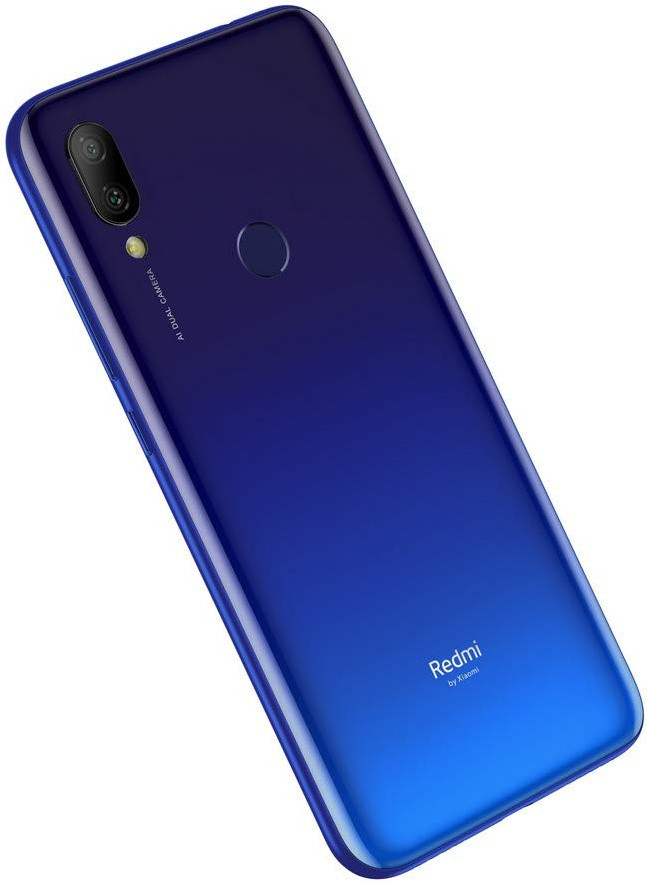 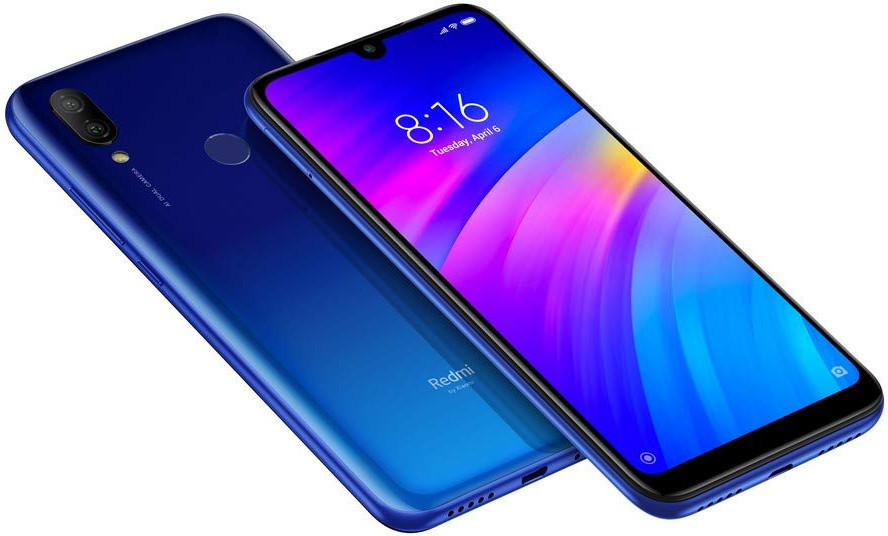 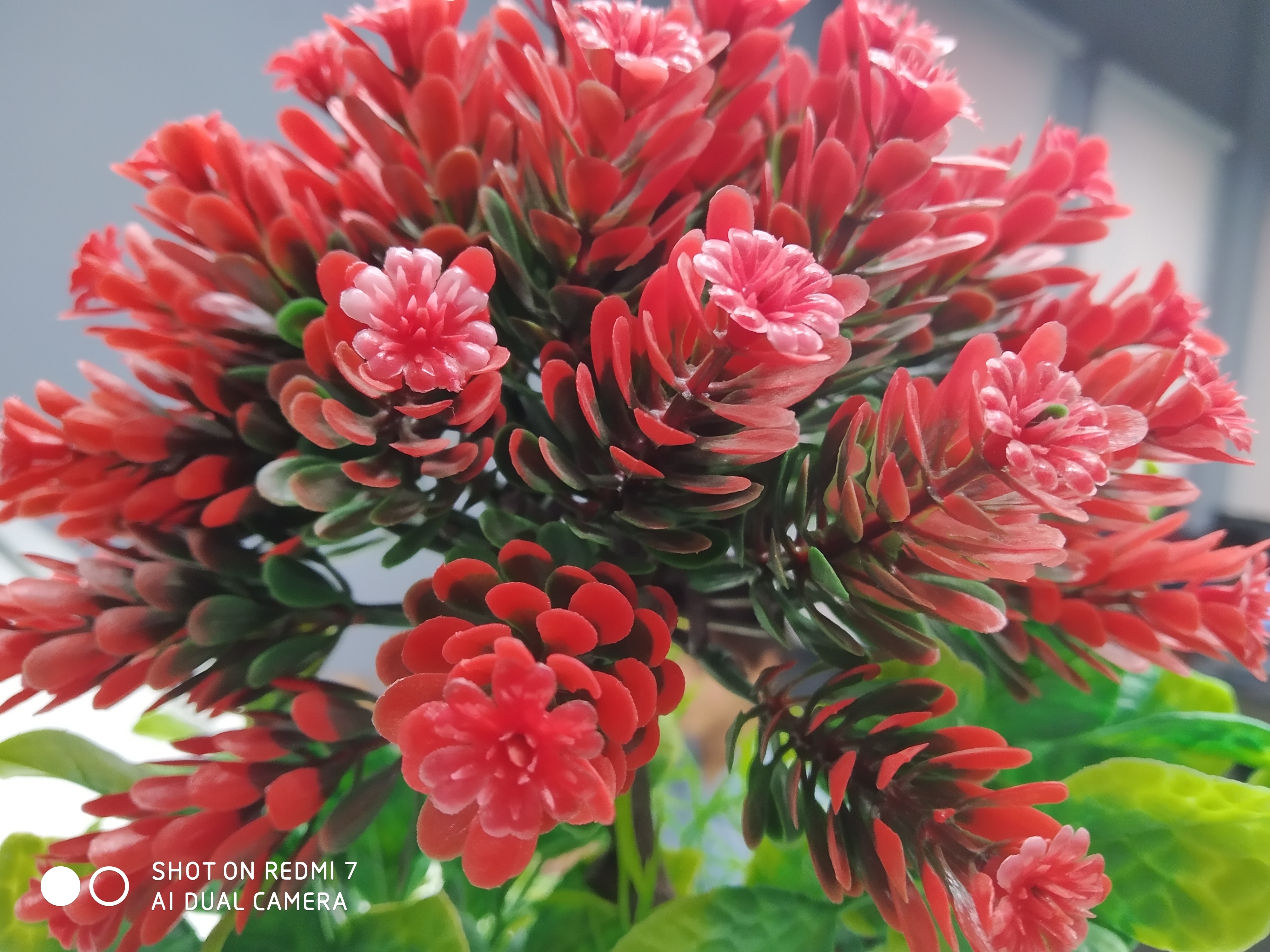 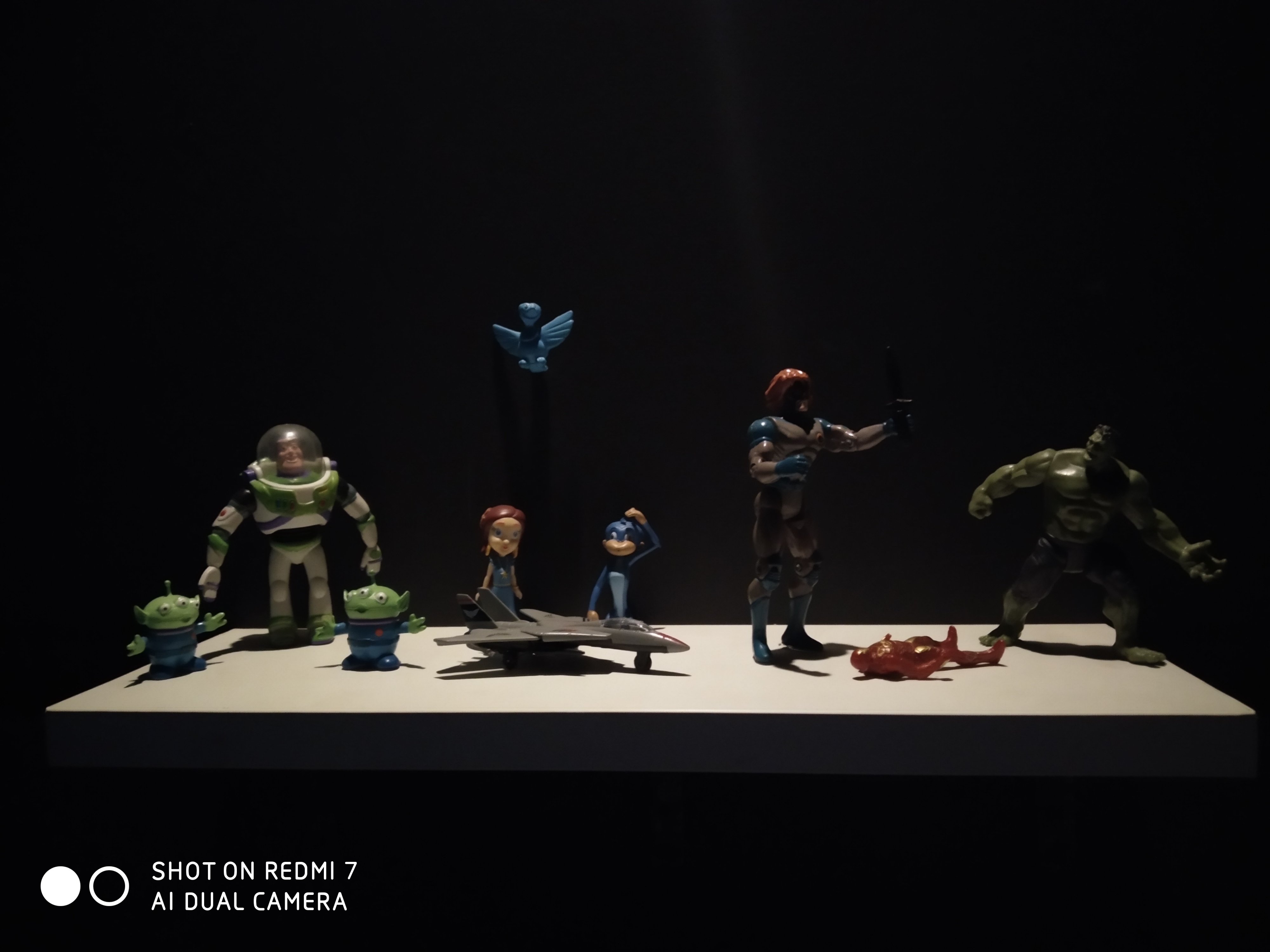 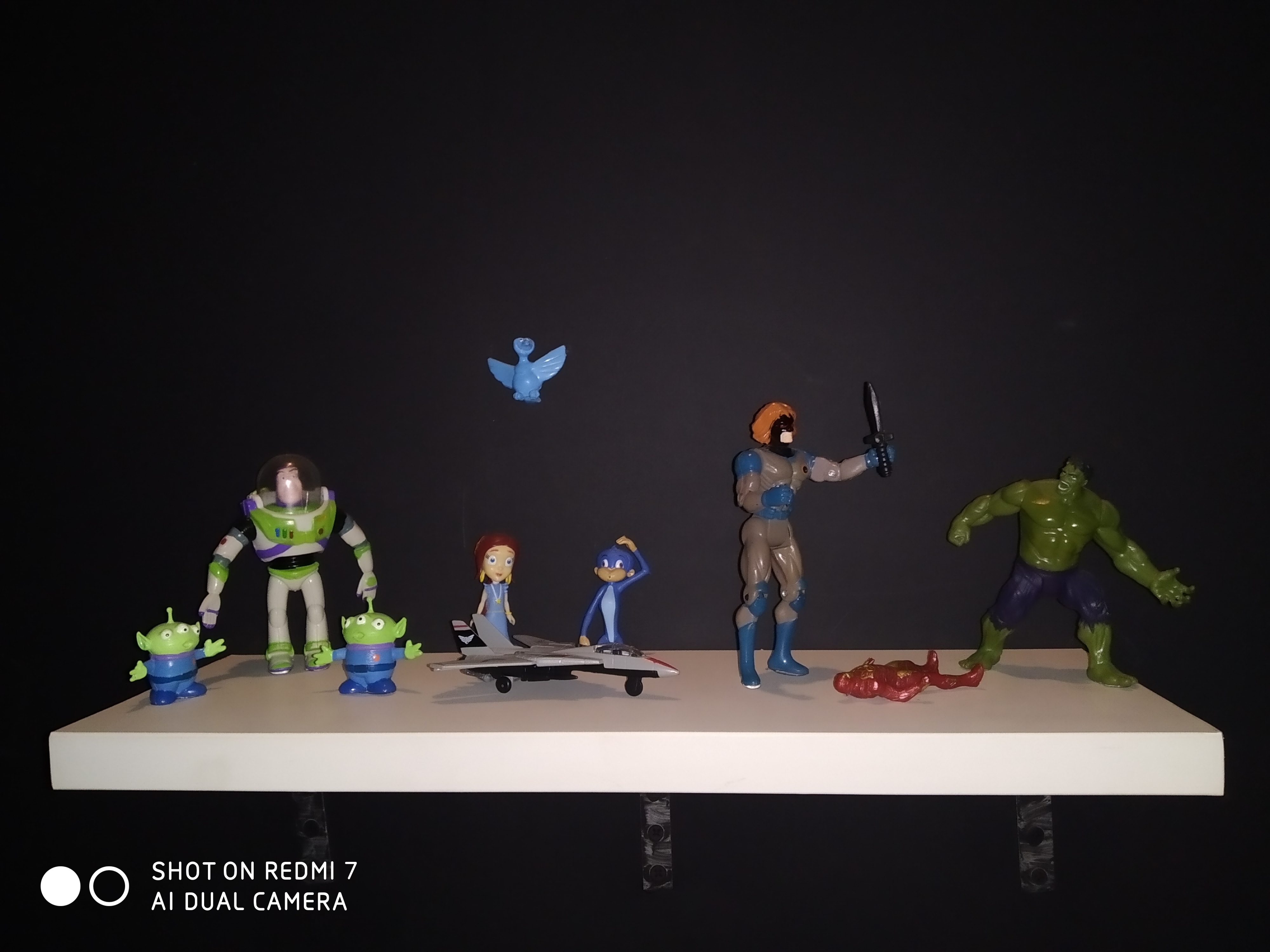 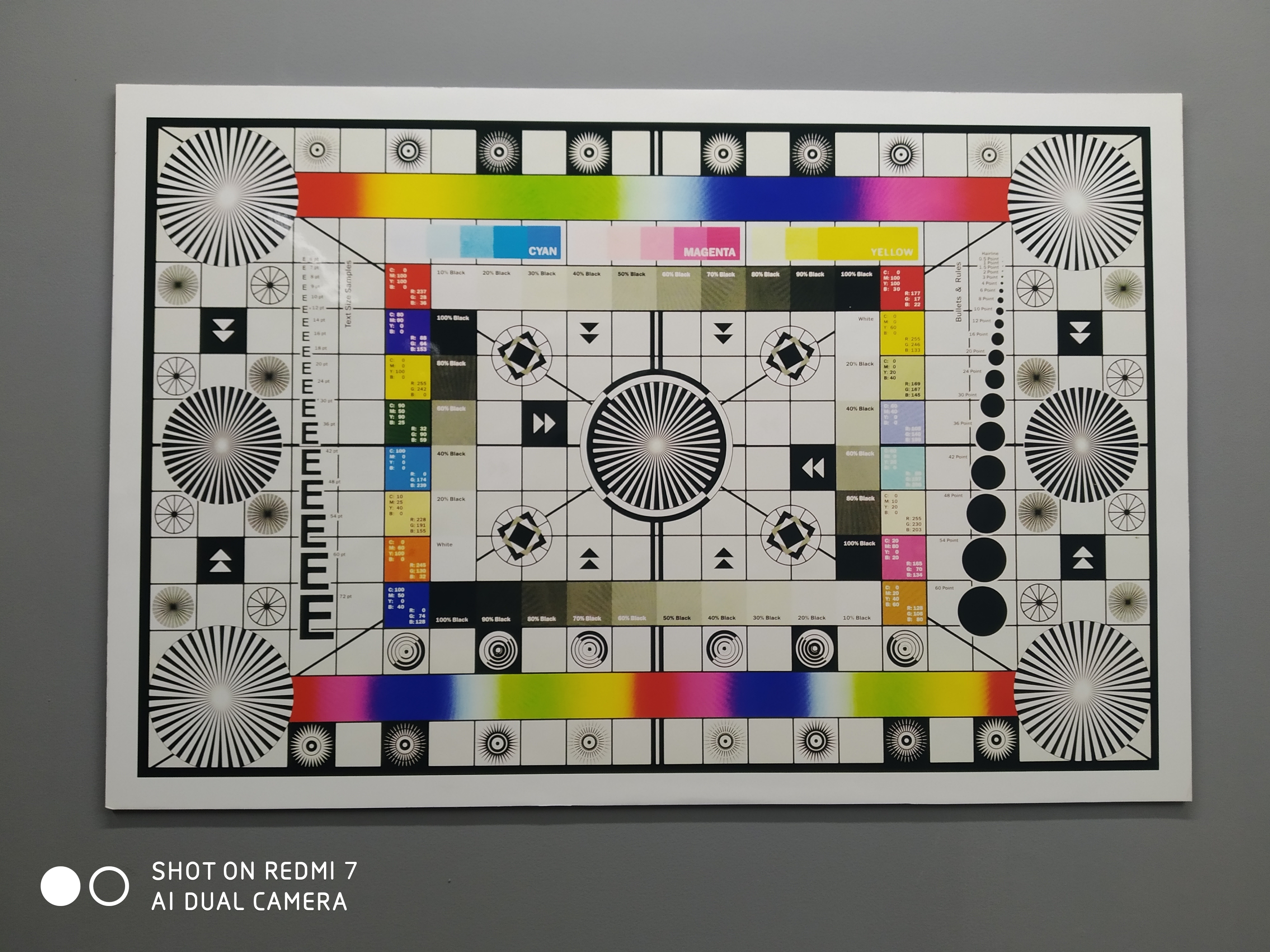 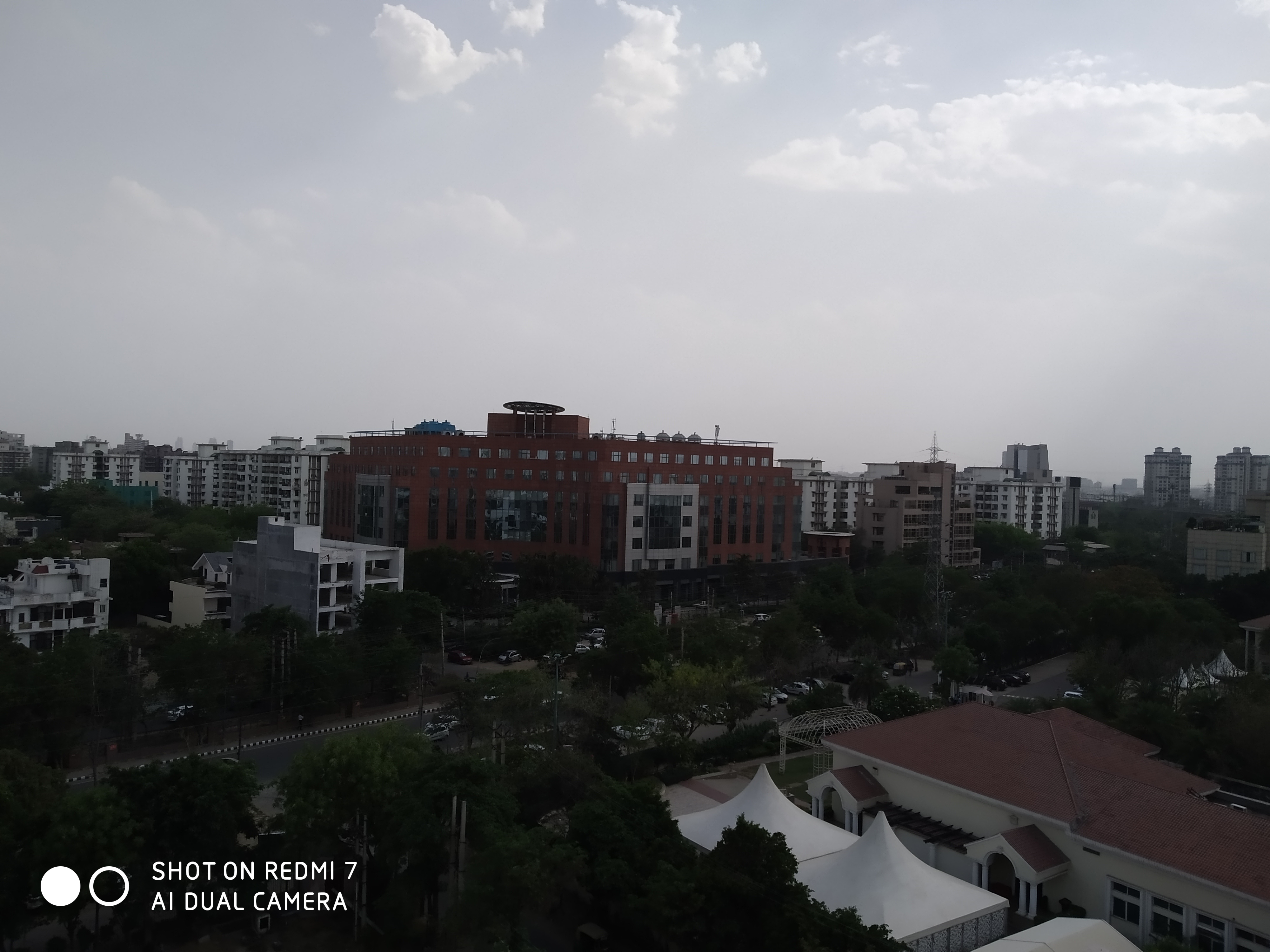 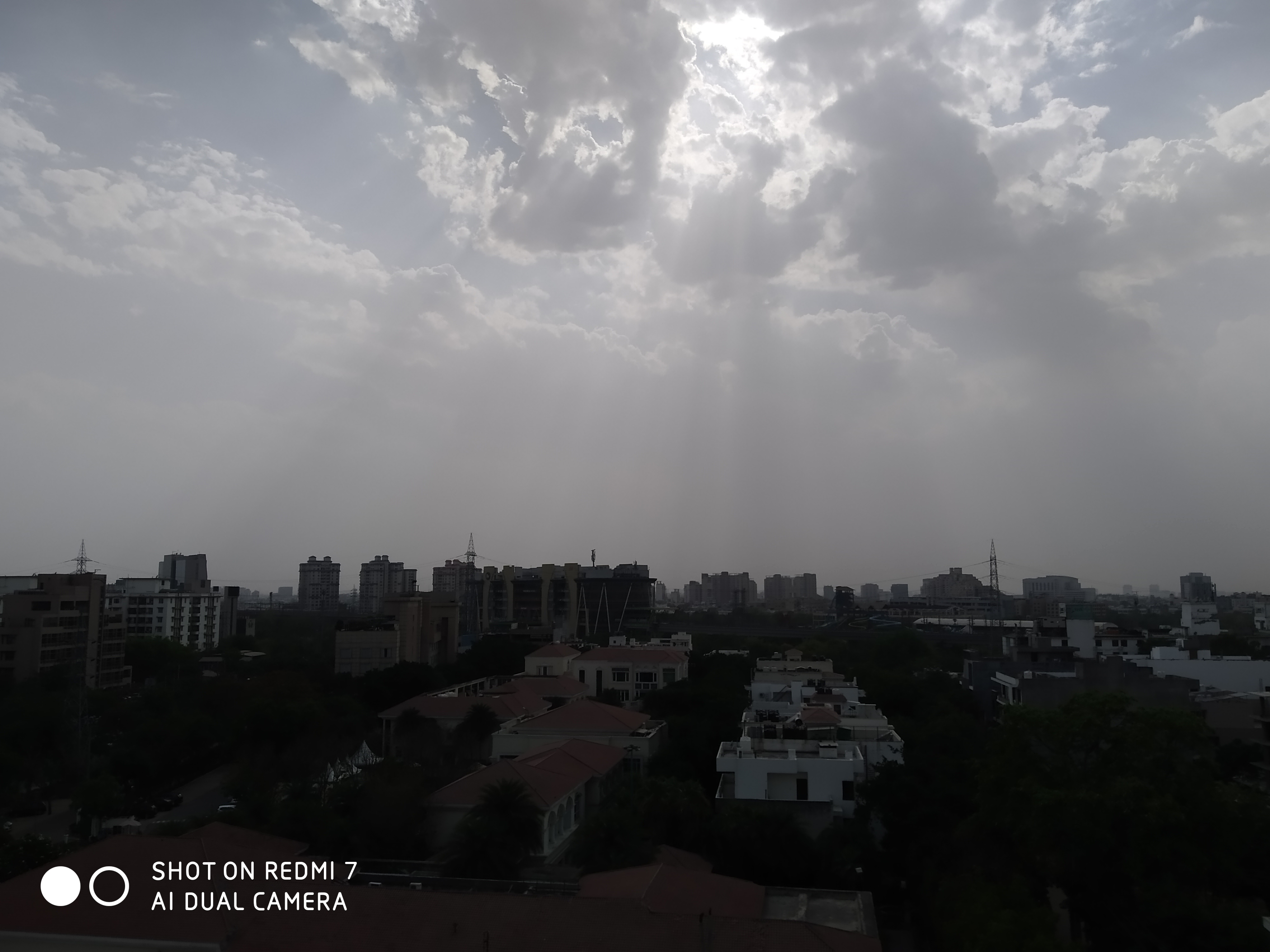 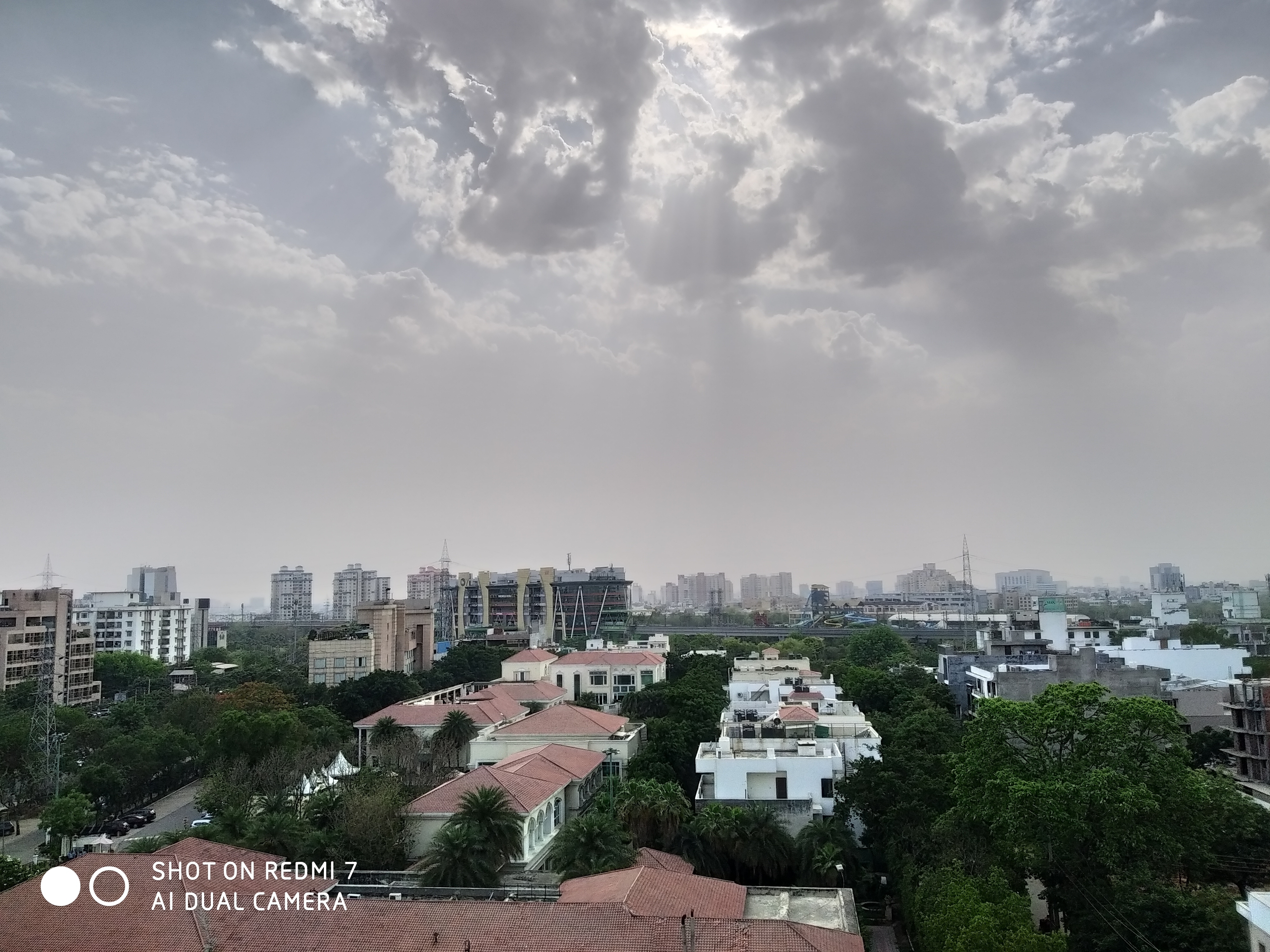 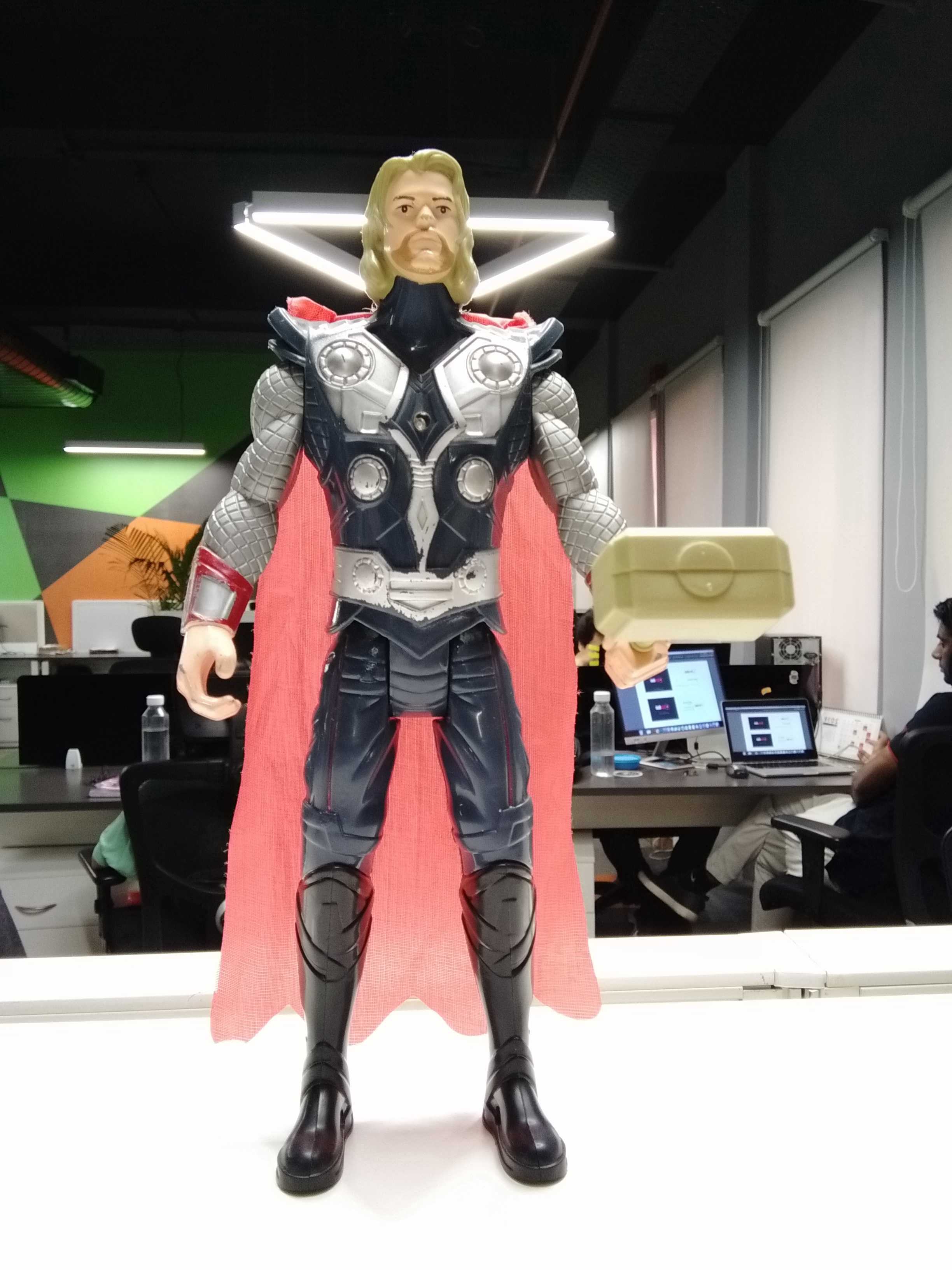