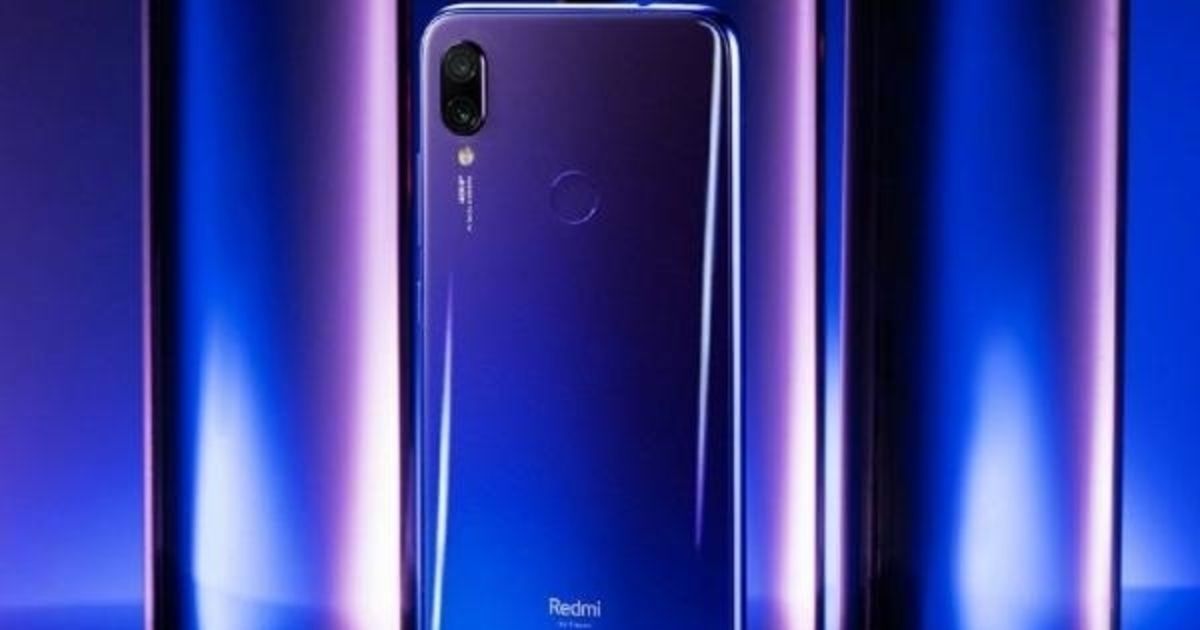 The Redmi 7 series may still be far away from launch and not expected to be announced for at least the next couple of months, but that hasn’t stopped Xiaomi CEO Lei Jun from giving a big teaser for the fans. The CEO has confirmed that the upcoming Redmi 7 will be priced between RMB 700 and RMB 800 (approximately Rs 7,340 and Rs 8,400).

Lei Jun has only shared the pricing information of only one of the Redmi 7 series smartphones, while the price points for Redmi 7A and Redmi 7 Pro are still unknown. We can expect teasers around the specifications and features of the Redmi 7A, Redmi 7, and Redmi 7 Pro in the coming few weeks. 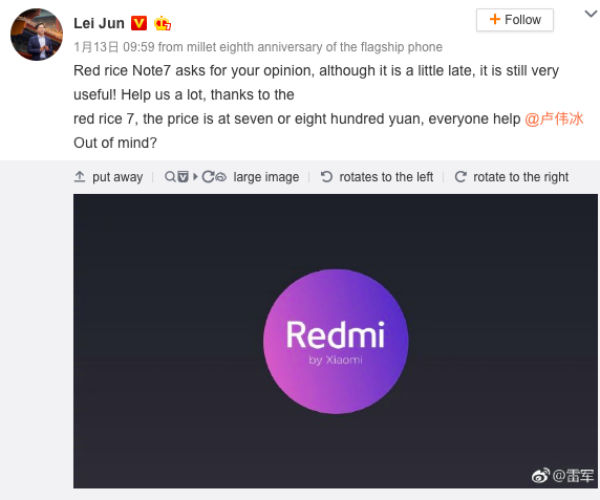 Xiaomi launched the Redmi Note 7 at an affordable price tag in China last week. It is the first smartphone under the newly-independent Redmi brand and features a 48-megapixel primary camera, a first for the budget segment. It also has Gorilla Glass 5 on the front and back to protect it from scratches. The Redmi Note 7 price starts at RMB 999 (about Rs 10,500).