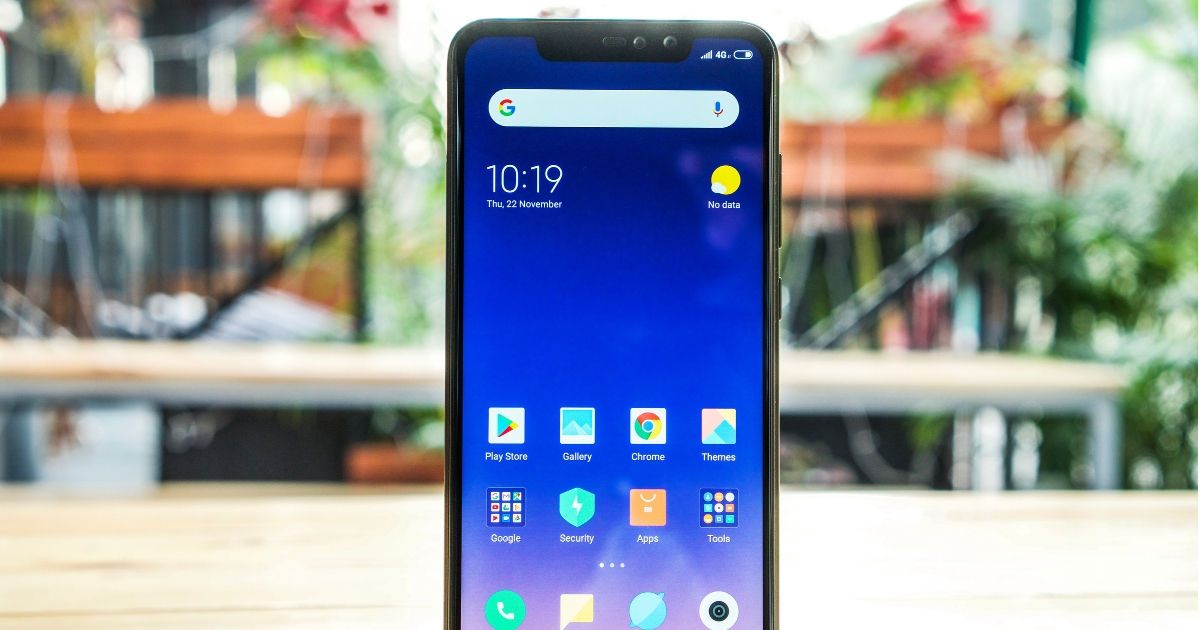 China’s 3C has certified a new Xiaomi device with model number M1906F9SG. If Xiaomi’s naming strategy is any indication, the handset could arrive as Redmi 7 Pro in China and India. While the listing doesn’t reveal any key specifications, it does show the Redmi 7 Pro will come with 10W charging support. Speculations are rife that the handset is likely to be powered by the Snapdragon 710 or 712 SoC, with word of even triple rear camera setup with a 48MP primary shooter doing the rounds too.

Furthermore, rumours suggest the handset might pack a 3,300mAh battery, compared to the 4,000mAh unit on the Redmi 6 Pro. Notably, the Redmi M1906F9SG and M1906F9SH also passed EEC certification recently. Unfortunately, nothing else is known about the handset just yet, but with phone clearing required certifications, we are bound to come across more details going forward. Like its predecessor, the Redmi 7 Pro should launch in India as well.

Separately, images of the upcoming Xiaomi M1904F3BC smartphone leaked on TENAA. The pictures suggest the handset would rock triple rear cameras at the back and a waterdrop notch on the front. It could be the selfie-centric Xiaomi CC9 smartphone that has been in the news for a while. The Xiaomi phone is said to feature an OLED display with an in-display fingerprint sensor and a thin chin at the bottom. It is expected to be powered by the Snapdragon 730 SoC with up to 8GB RAM. However, the TENAA listing should be updated with complete specifications soon.