91mobiles.com
Home News Redmi 7A on open sale in India till August 18th 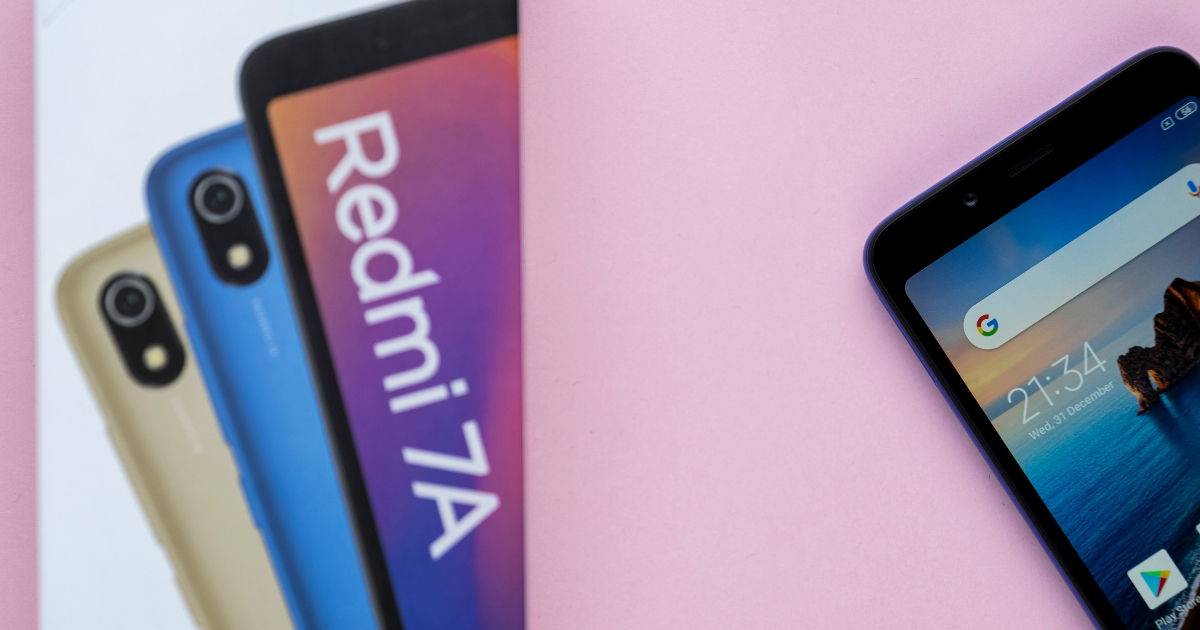 Redmi 7A, Xiaomi’s latest entry-level smartphone, is now available in open sale in the country. This means that users can purchase the handset at any time from Xiaomi’s official e-store Mi.com and Flipkart. Notably, the Redmi 7A open sale is available for a limited period, which starts from today and continues till August 18th. The Redmi 7A price in India is set at Rs 5,999 for the base 2GB RAM and 16GB storage variant. The phone’s 32GB storage variant, on the other hand, will set you back to Rs 6,199. The handset comes in three colour variants: matte black, matte blue, and matte gold. The Redmi 7A is being offered with two years of warranty instead of the usual one year.

Now our smart desh will get its smartphone anytime it needs. Get the #Redmi7A anytime you want from 12th – 18th August.

For those unaware, the Redmi 7A is an Android Go smartphone. It comes with a stripped-down version of Android 9 Pie and a suite of Go apps preloaded. The handset dons a polycarbonate body and a 5.45-inch display bearing a resolution of 1,440 x 720 pixels with an aspect ratio of 18:9. The phone is driven by an octa-core 2GHz Qualcomm Snapdragon 439 processor, aided by an Adreno 505 GPU and 2GB RAM. The 16GB/ 32GB storage is further expandable up to 256GB using a microSD card.

In the camera department, there is a 12MP Sony IMX486 sensor with an AI scene detection feature at the back and a 5-megapixel snapper with AI portrait and AI smart beauty modes on the front for selfies. Connectivity options include wireless FM Radio, 4G LTE, dual-SIM slots, Wi-Fi, Bluetooth 4.2, and A-GPS. The Redmi 7A lacks a fingerprint scanner but rocks a strong 4,000mAh battery to keep the entire setup running.