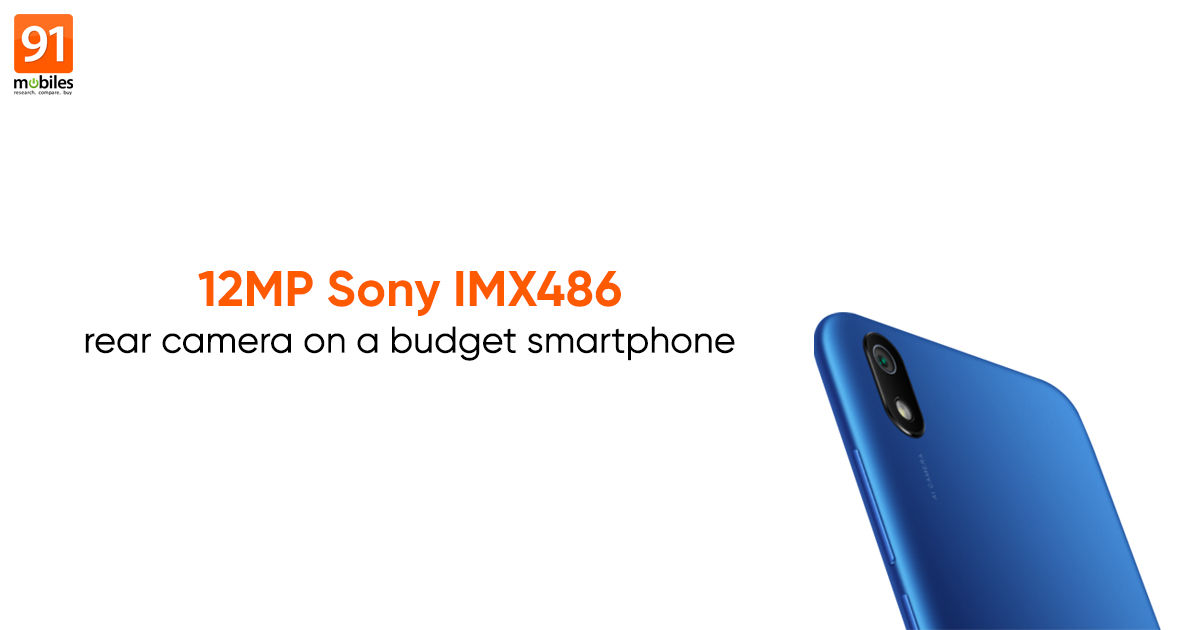 The Redmi 7A is Xiaomi’s latest offering in the Indian market, placed between the Android Go-based Redmi Go (review) and Redmi 7 (review) launched earlier this year. The phone was launched in China a couple of months back, and has now made its way to Indian shores with one major upgrade — the rear camera. Instead of a 13MP rear shooter, the Redmi 7A India variant gets a 12MP Sony IMX486 camera sensor at the back. Here’s why it makes a big difference. 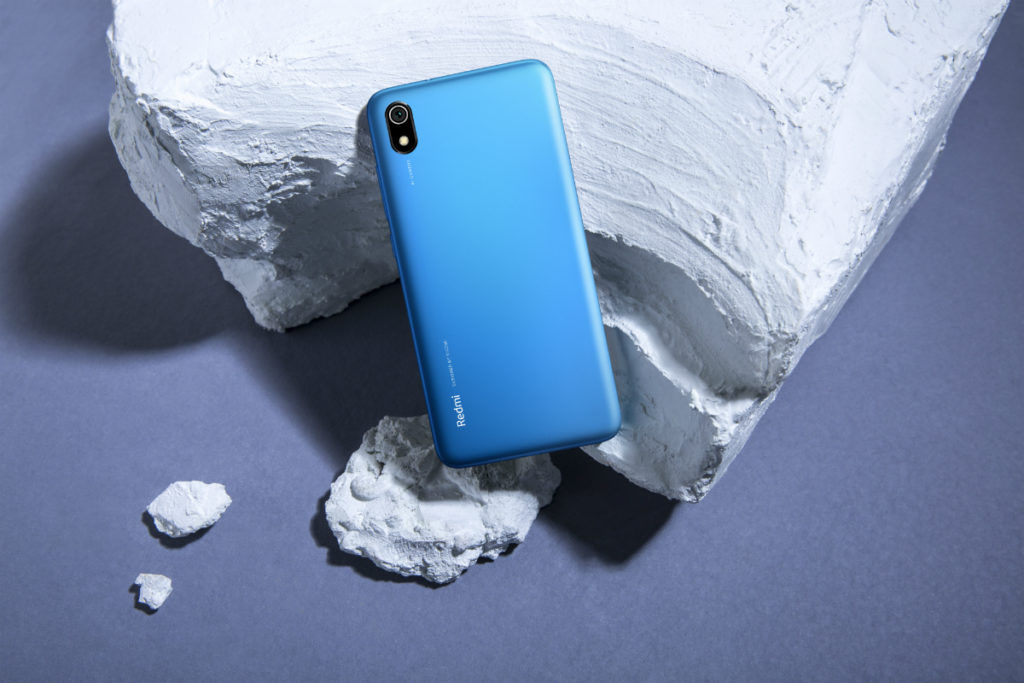 The Sony IMX486 camera sensor is a CMOS sensor with a 1.25μ pixel size, a sensor size of 1/2.9″, and PDAF (Phase Detection Autofocus) support. All in all, it is a popular option among mid-range smartphones in the past. These include the Xiaomi Redmi Note 5 Pro (review), Xiaomi Mi A2 (review), Xiaomi Redmi 6 Pro (review), and ASUS ZenFone Max Pro M2 (Review), among others. This clearly means that the sensor hasn’t been seen in any phone below the Rs 8,000 price point in India yet.

Thus, upgrading the budget Redmi 7A, priced starting at just Rs 5,999, to a camera sensor way above its price point is actually great news for prospective buyers looking to click great shots. And, our experience with the Sony IMX486 has been quite good, with images offering a good level of details. We shall give our verdict for the Redmi 7A’s 12MP rear camera in its upcoming review.

That’s not all, there are three other highlights of the Redmi 7A that make it a promising purchase in the budget segment. Firstly, Redmi 7A is a splash-resistant smartphone, giving it a slight advantage over its competitors. Second, it comes with an extended two-year warranty, largely uncommon in this price segment. In fact, it is the first Xiaomi smartphone to offer a two-year warranty. 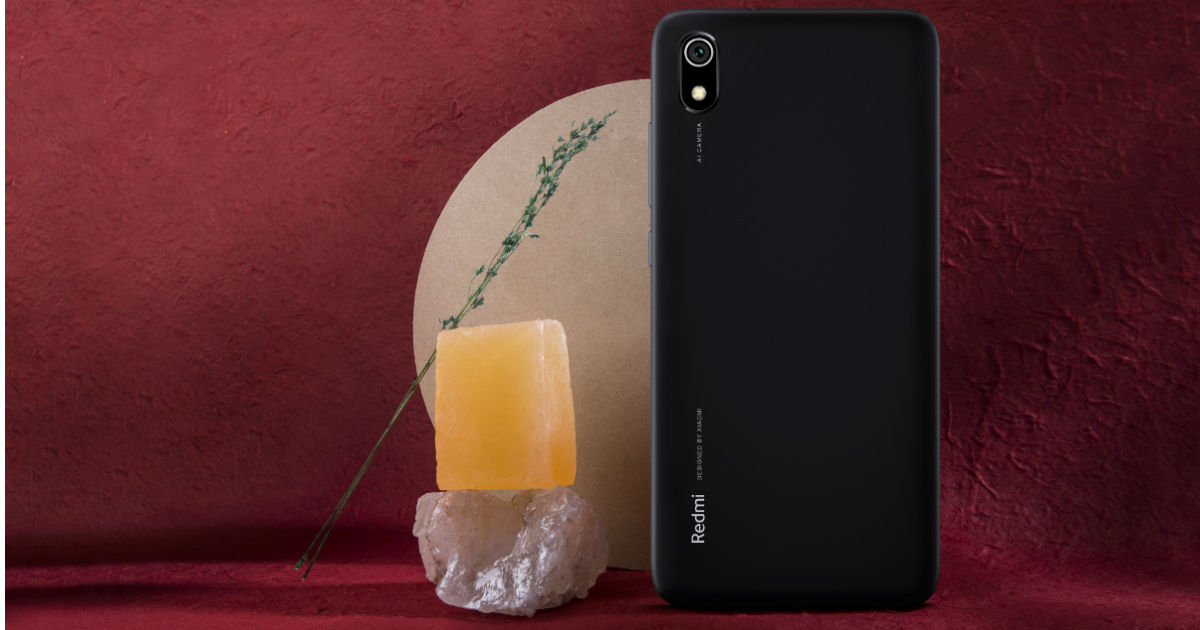 Lastly, the price difference between the two variants of the Redmi 7A is almost negligible. While RAM option remains the same, the device is available with 16GB and 32GB storage onboard, which is priced at Rs 5,999 and Rs 6,199, respectively. Add to this the fact that the company is offering a Rs 200 discount for purchases made in the month of July.

So, it’s pretty clear that Xiaomi is looking to fight the battle fiercely in each price segment. The Redmi 7A comes across as a solid successor to last year’s Redmi 6A (review), and can be your top pick for buying a phone below Rs 6,000, especially if you’re looking for superb imaging experience.