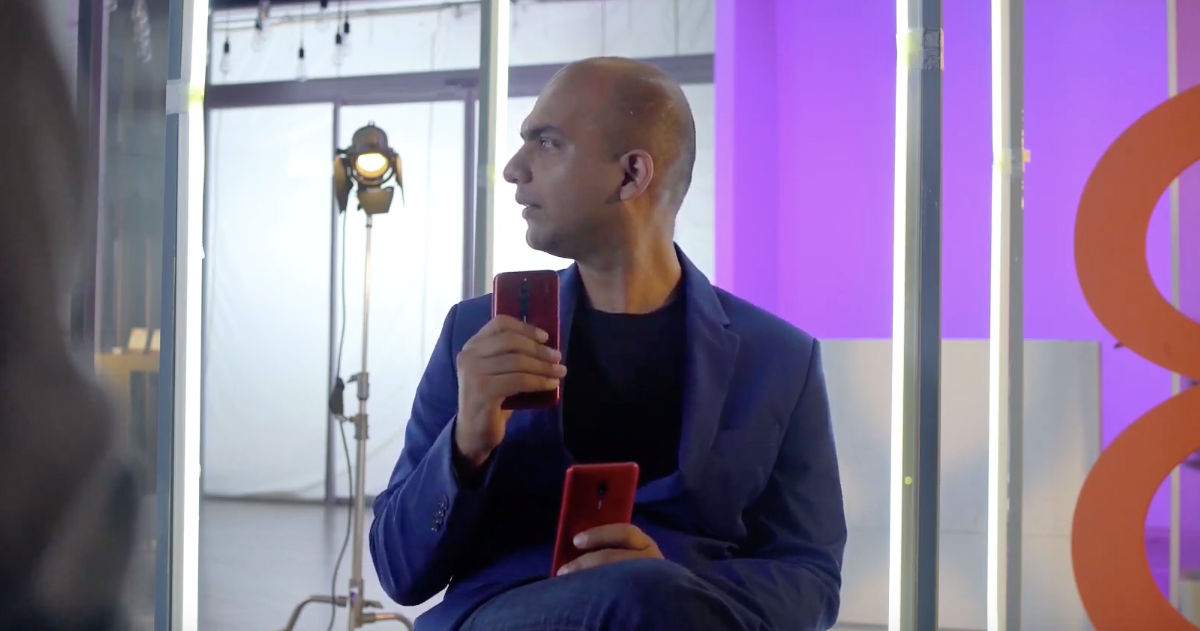 “The Redmi 8 is expected to come in more than models, with one of them featuring 48MP camera”

The Redmi 8 smartphone from the house of Xiaomi will be launching soon in India. During the Redmi 8A India launch, the company’s India head Manu Kumar Jain teased the Redmi 8 will be the next handset the brand launches in the country. At the end of the video, he was seen holding the handset, and it looks exactly the same as rumoured, down to the dual rear cameras and fingerprint sensor housed in a black stripe. The back of the phone has a glossy finish and a red paint job. We expect to learn more about the Redmi 8 at Xiaomi’s event in Beijing, China on October 1st.

Going by the leaks and rumours, the Redmi 8 could be accompanied by the Redmi 8 Pro, which may sport a 48-megapixel primary sensor. This could be the first time Xiaomi introducing the 48MP camera on its budget series. The series is expected to feature a near bezel-less display with a Dot notch up top.

The Redmi 8 could rock the same chipset 2GHz octa-core Snapdragon 439 SoC as the Redmi 7A and boot MIUI 9.7.11 software version based on Android 9 Pie out of the box. As far as the configurations go, the handset may ship with up to 4GB RAM and 64GB onboard storage. That’s all the information we can divulge at the moment. We’ll keep an eye on the Xiaomi event next week to bring you all the updates regarding the phone so stay tuned to 91mobiles.