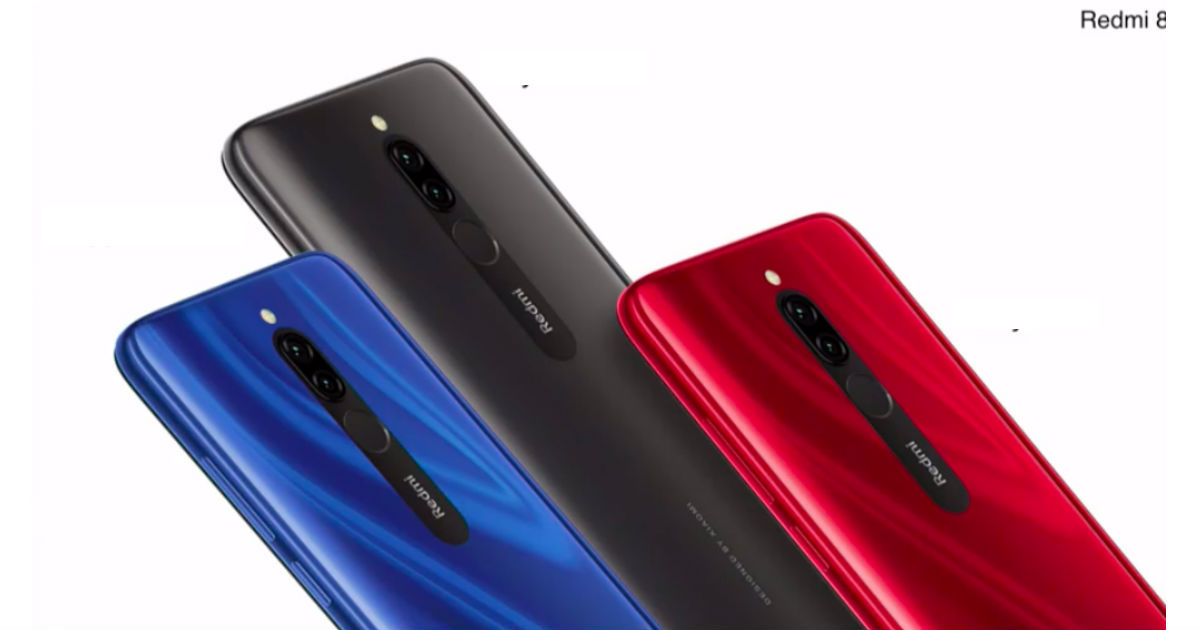 “The Redmi 8 is the latest budget-centric smartphone in India with the price starting from Rs 7,999″

The Redmi 8 smartphone has been officially been launched in India. This is the global launch of the phone, which was teased last month at the Redmi 8A launch event in the country. The Redmi 8 shares most of its traits from its predecessor the Redmi 7 smartphone, which was announced earlier this year. The Redmi 8 packs a Dot notch display with HD+ resolution, dual rear cameras, dedicated microSD card slot, and more. The notable differences on the Redmi 8 are a beefy 5,000mAh battery, up to 4GB of RAM, and 64GB storage onboard. 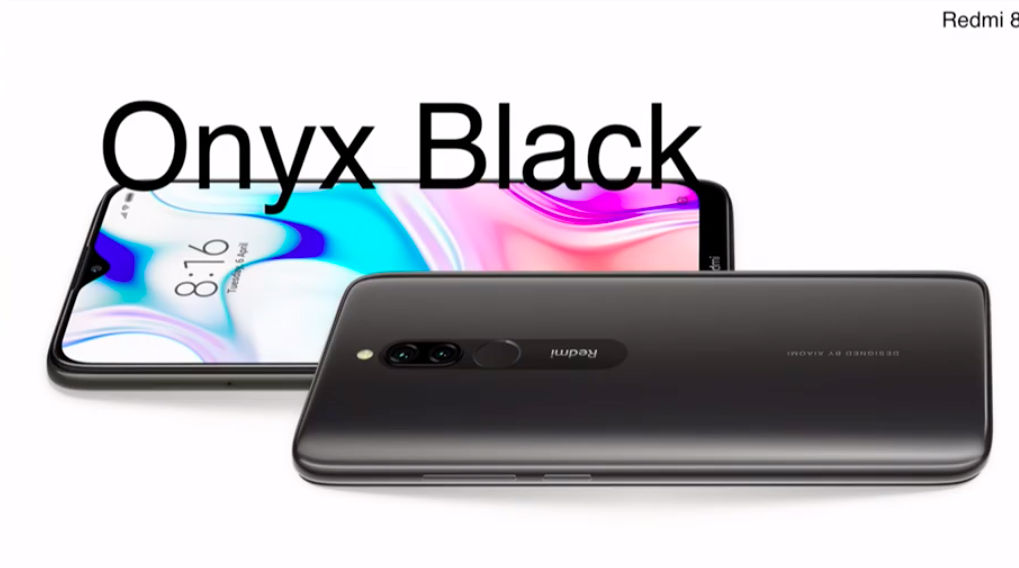 The Redmi 8 price in India is set at Rs 7,999 for the 3GB + 32GB and Rs Rs 8,999 for the 4GB + 64GB variants, respectively. The handset comes in Sapphire Blue, Onyx Black, and Ruby Red hues and goes on sale in the country from October 12th. Interested buyers can purchase the Redmi 8 from Mi.com, Mi Home stores, Flipkart.

As far as the specifications go, the Redmi 8 packs a 6.21-inch display that bears HD+ resolution, Gorilla Glass 5 protection, and a small cut-out up top that houses the selfie camera. The handset is powered by the Snapdragon 439 SoC paired with up to 4GB RAM and up to 64GB internal storage. The storage is further expandable up to 512GB using a microSD card, with a dedicated slot for storage expansion. The Redmi 8 comes pre-loaded by Android 9 Pie-based MIUI 10 out of the box. A beefy 5,000mAh battery fuels the handset that is supported by USB Type-C port and comes with a 10W charger in the box.

In the camera department, the Redmi 8 rocks 12-megapixel Sony IMX 363 sensor with f/1.8 aperture and 1.4-micron pixel size, backed by a secondary 2-megapixel depth sensor, on the rear. The cameras are backed by AI Scene Detection, Google Lens for language translation, and etc to further enhance the results. On the front for selfies and video calling, the handset gets an 8-megapixel shooter. Lastly, the phone has a rear-mounted fingerprint scanner, P2i coating for splash-proof body, and standard connectivity options such as dual-SIM slots, 4G LTE, Wi-Fi, and Bluetooth.