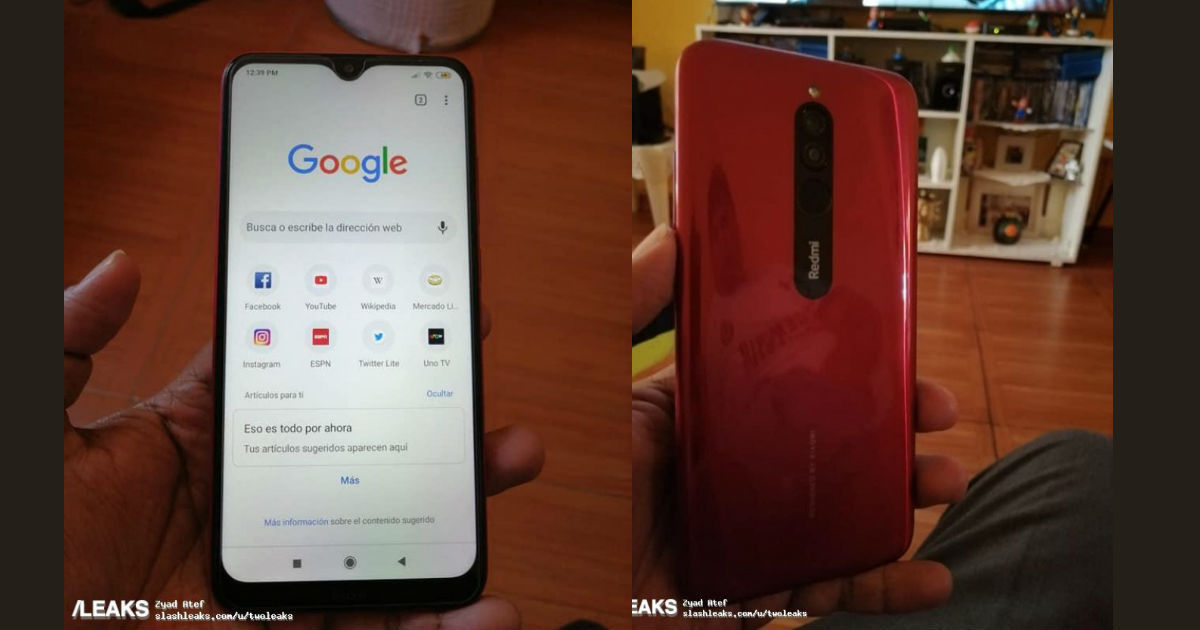 The Redmi 8 is Xiaomi’s upcoming budget offering and successor to Redmi 7 smartphone from earlier this year. The brand’s India head and global VP Manu Kumar Jain has teased the Redmi 8 India launch Ahead of its launch, the handset has allegedly been surfaced on Google Play Console listing – revealing some of its key specifications. As per the listing, the Redmi 8 will ship with a dated Snapdragon 439 mobile platform, which is in line with previous leaks. The same chipset also powers Xiaomi’s latest Redmi 8A smartphone. While the chipset has eight ARM Cortex-A53 cores and Qualcomm Adreno 505 GPU, it is slightly underpowered than the Snapdragon 450 that its predecessor rocks.

Furthermore, the Redmi 8 listing shows it will pack 3GB of RAM (4GB RAM variant is also expected) and a display with HD+ (720 x 1,520 pixels) resolution and 320p screen density. While the Google Play Console listing hasn’t revealed any images, the Redmi 8 is expected to come with a Dot notch display. The rear panel of the phone is said to feature polycarbonate glass, dual cameras, and fingerprint scanner. Software-wise, the Redmi 8 will most likely boot Android 9 Pie with Xiaomi’s custom MIUI 10 skin.

The cameras and battery details are unknown at the moment. However, we don’t have to wait for long for that, since the Redmi 8 launch is now just around the corner. The handset could launch at Xiaomi’s event in China. The Redmi 8 is expected to be accompanied by a ‘Pro’ model – allegedly dubbed as Redmi 8 Pro. The latter may arrive with a 48-megapixel primary camera and near bezel-less display with a Dot notch up top. It’ll most likely have a better chipset than the regular Redmi 8 smartphone (fingers crossed!). 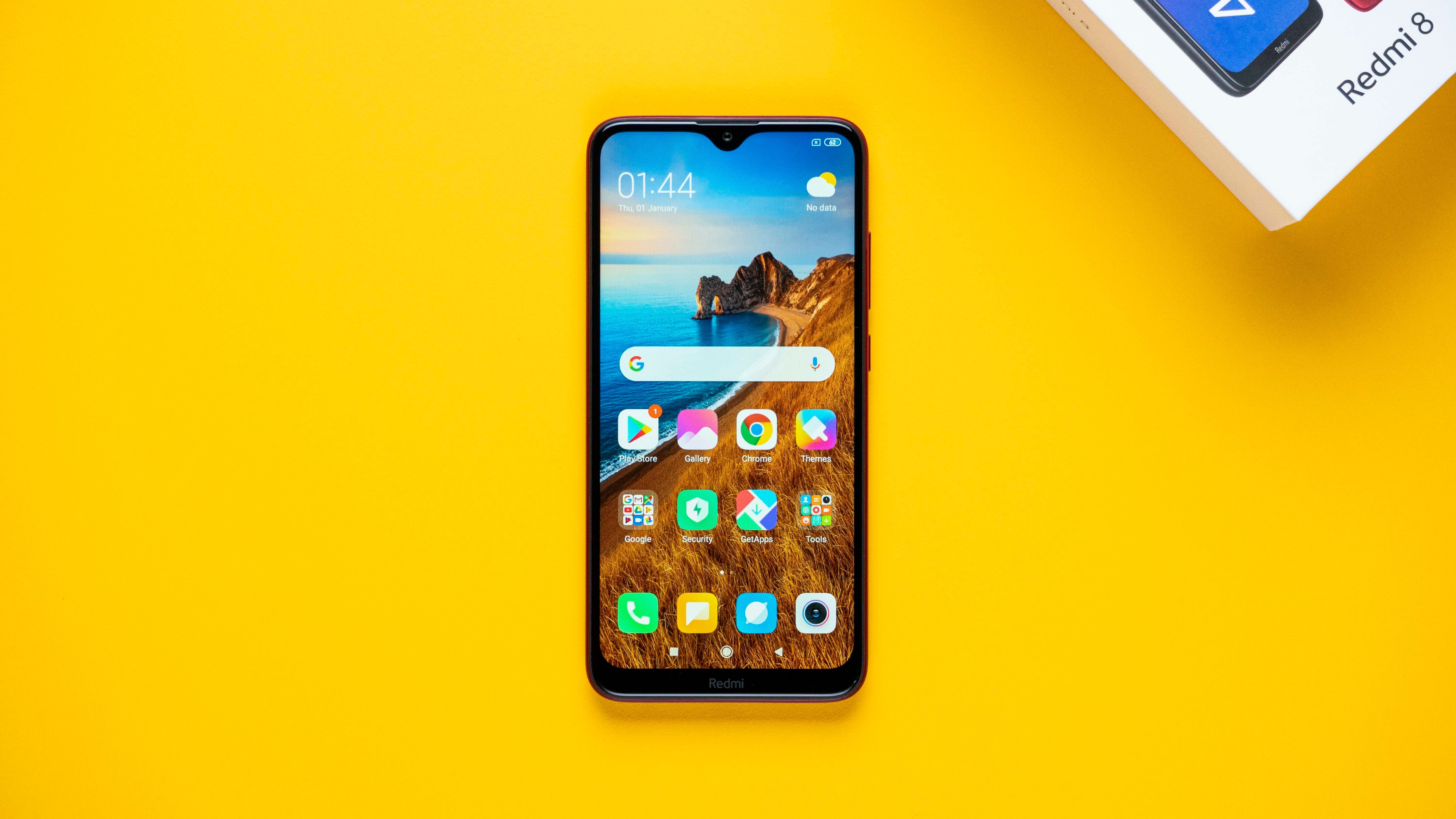 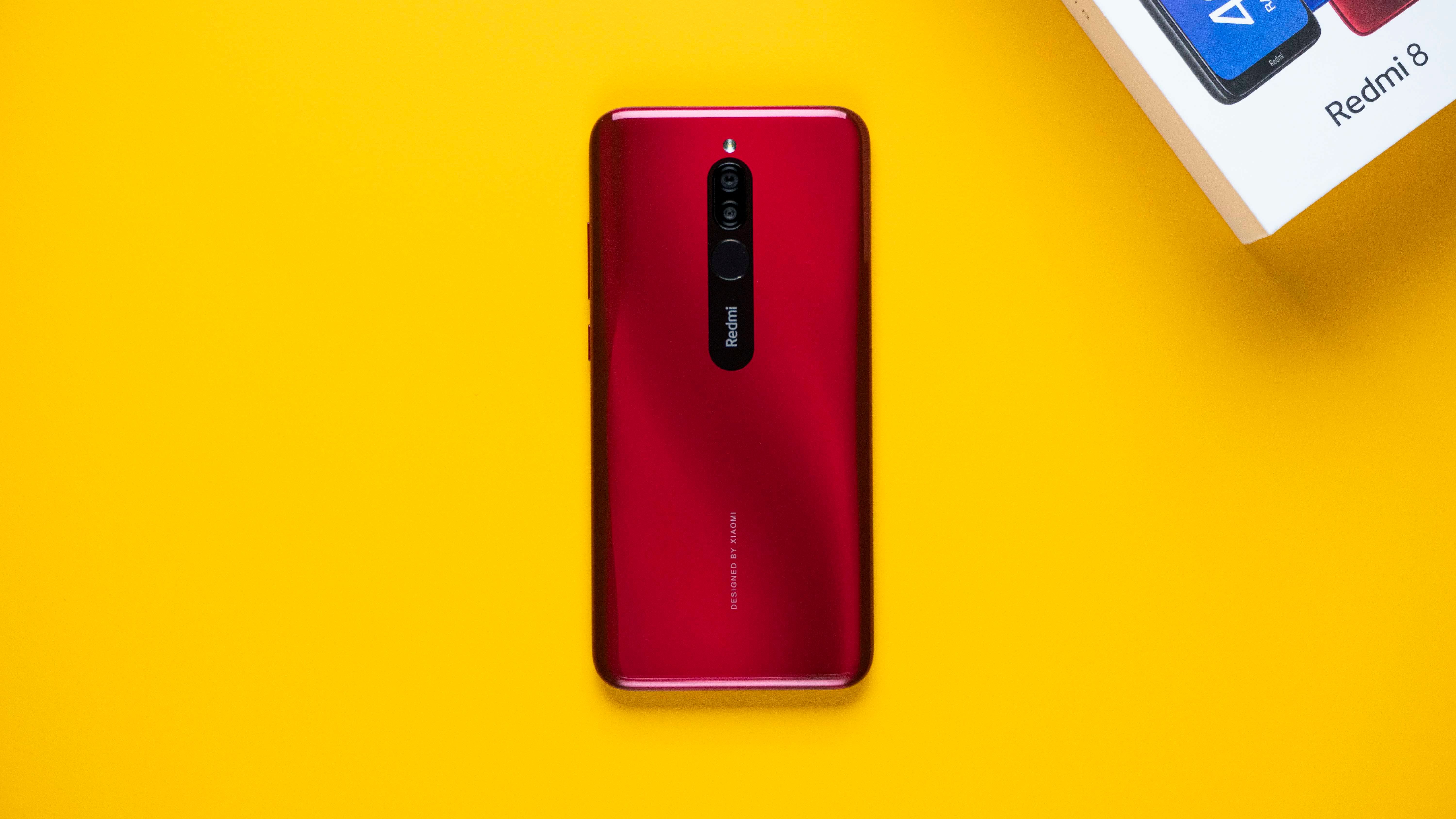 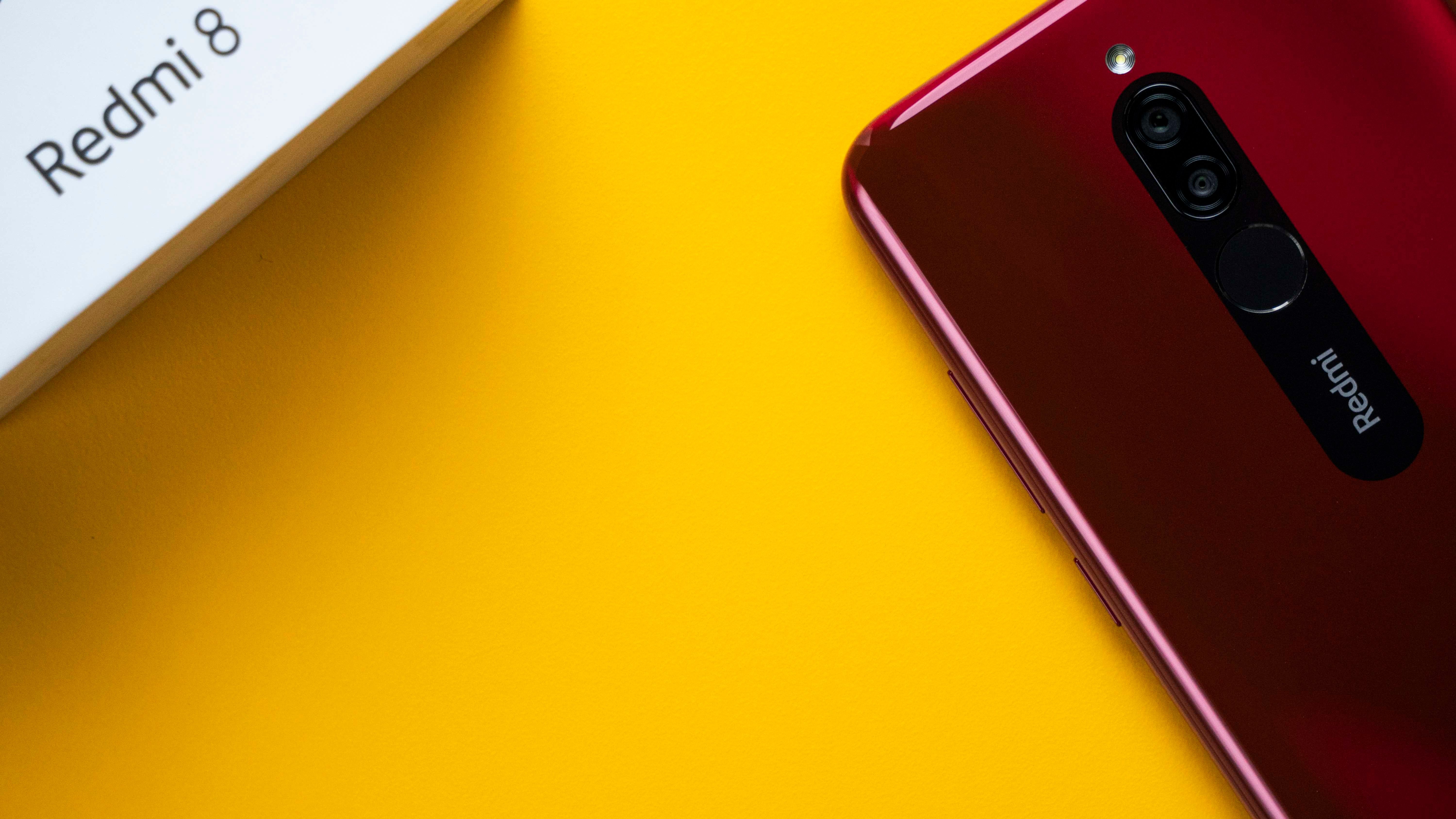 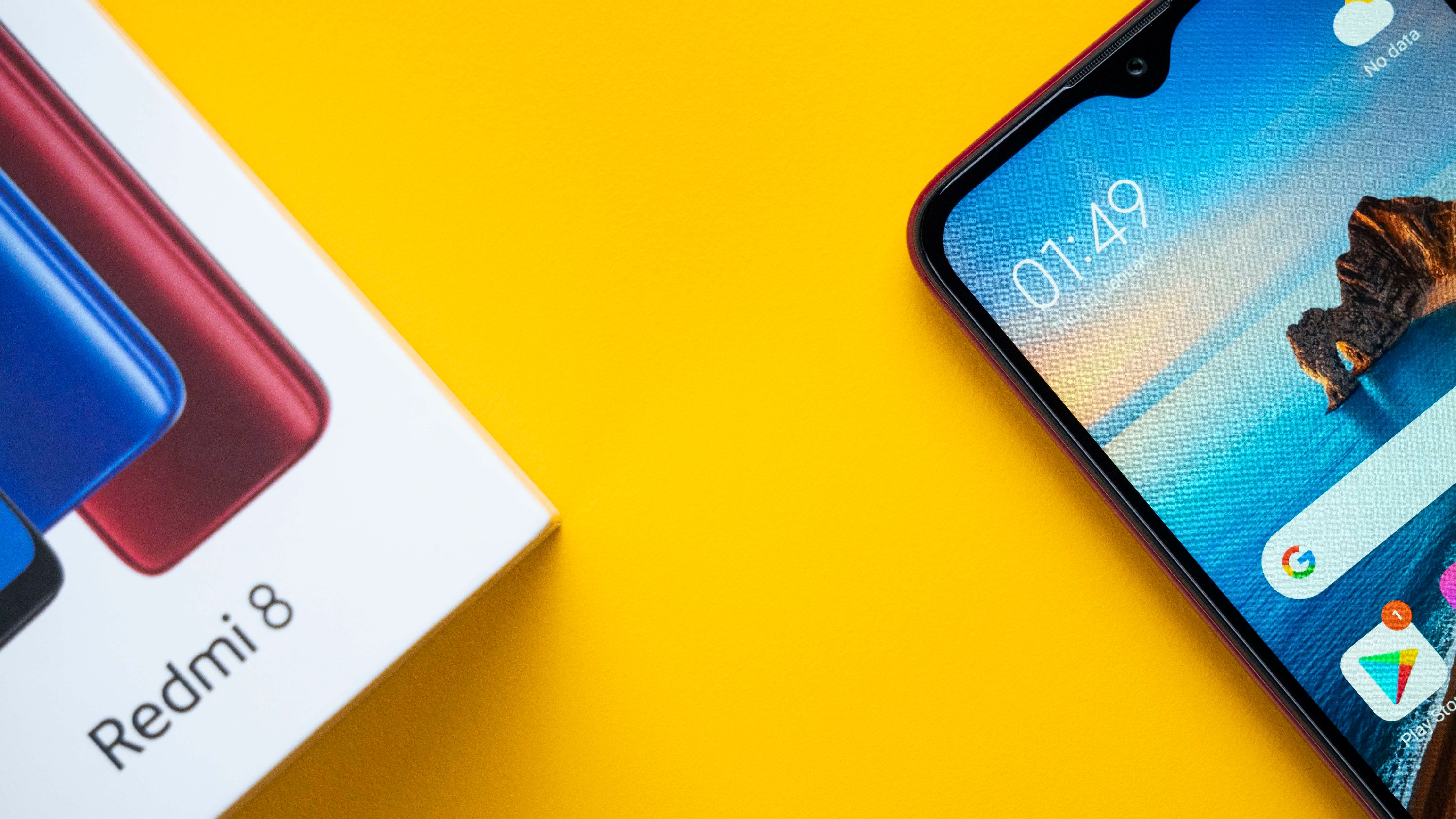 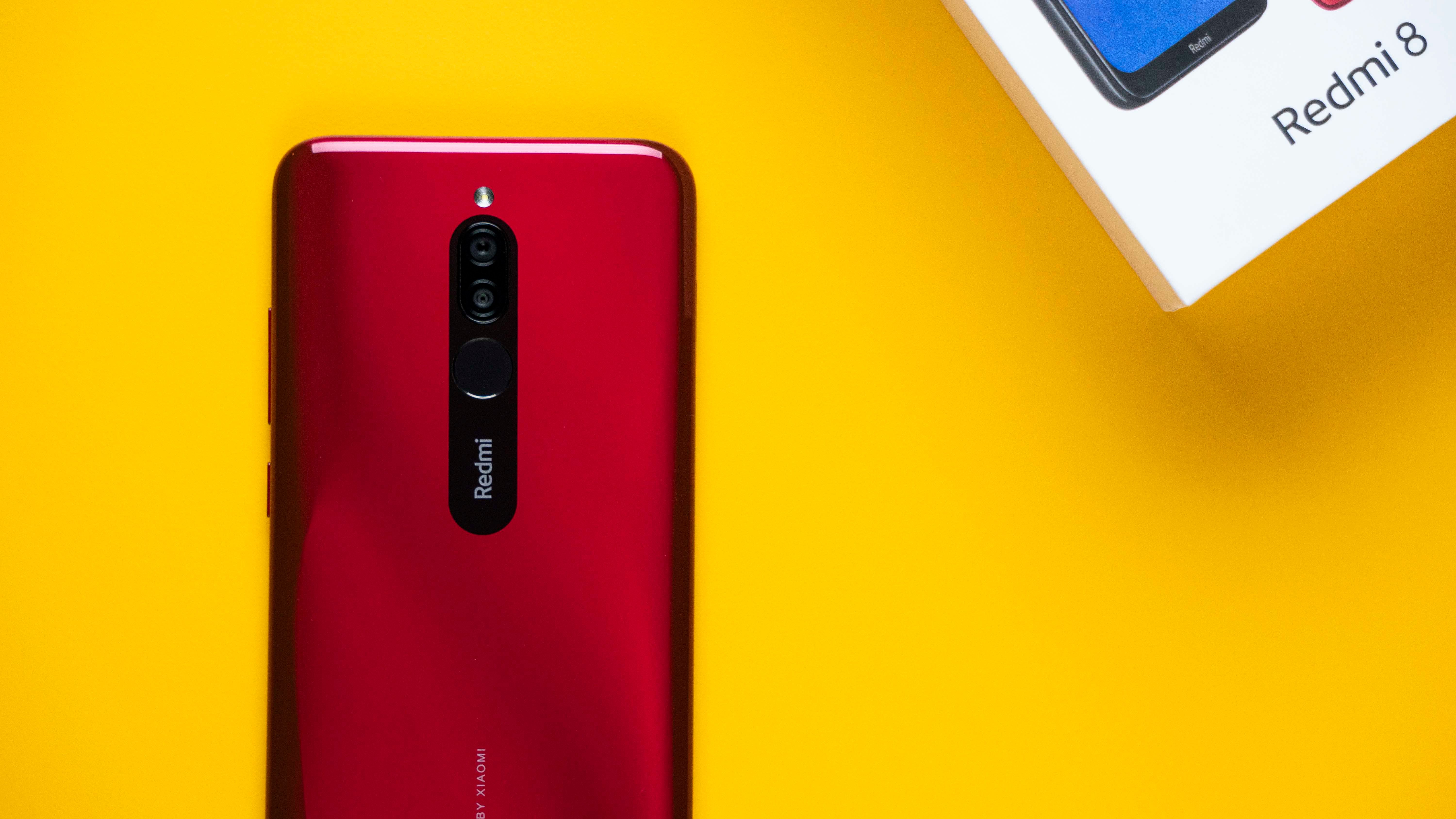 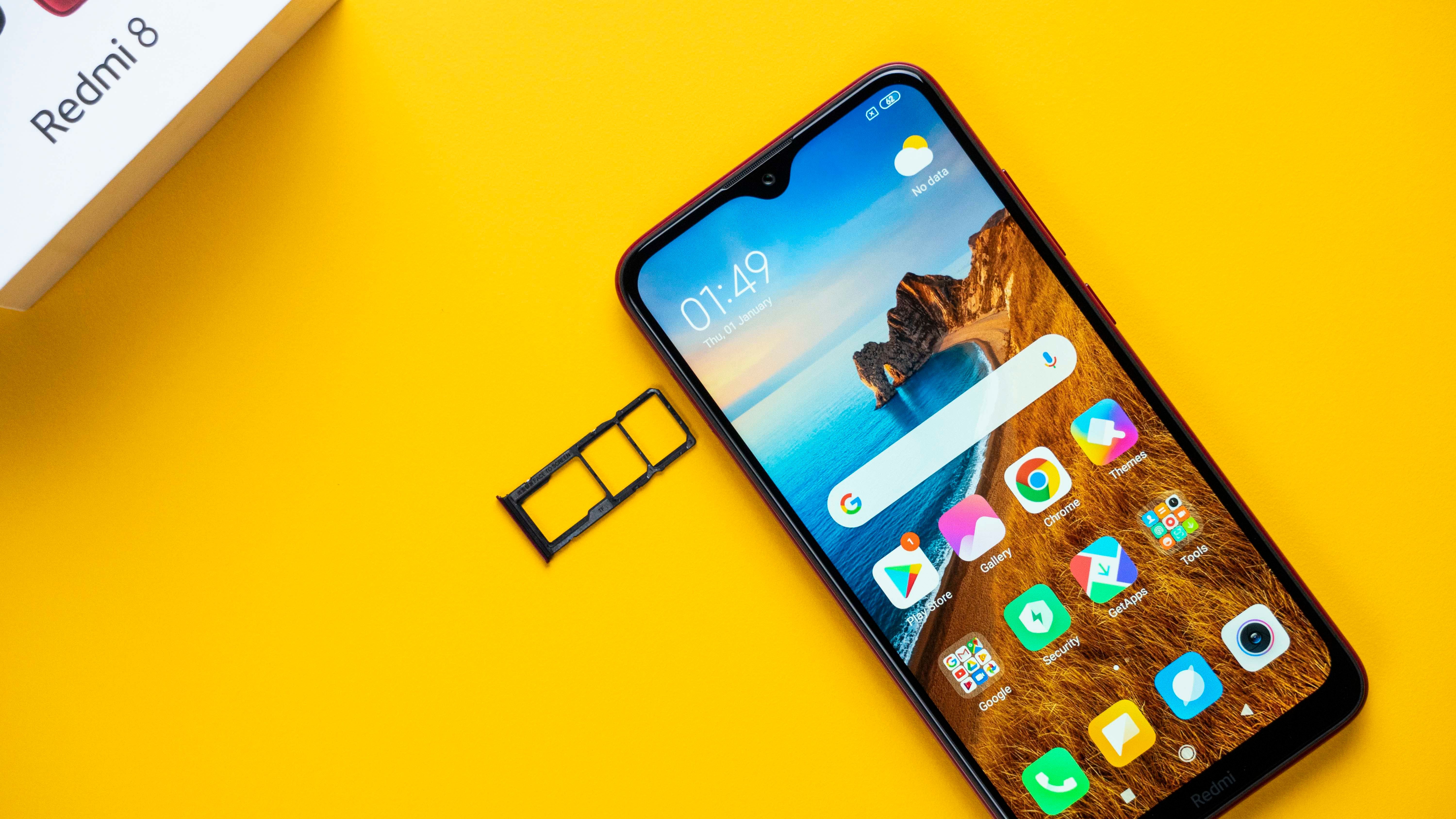 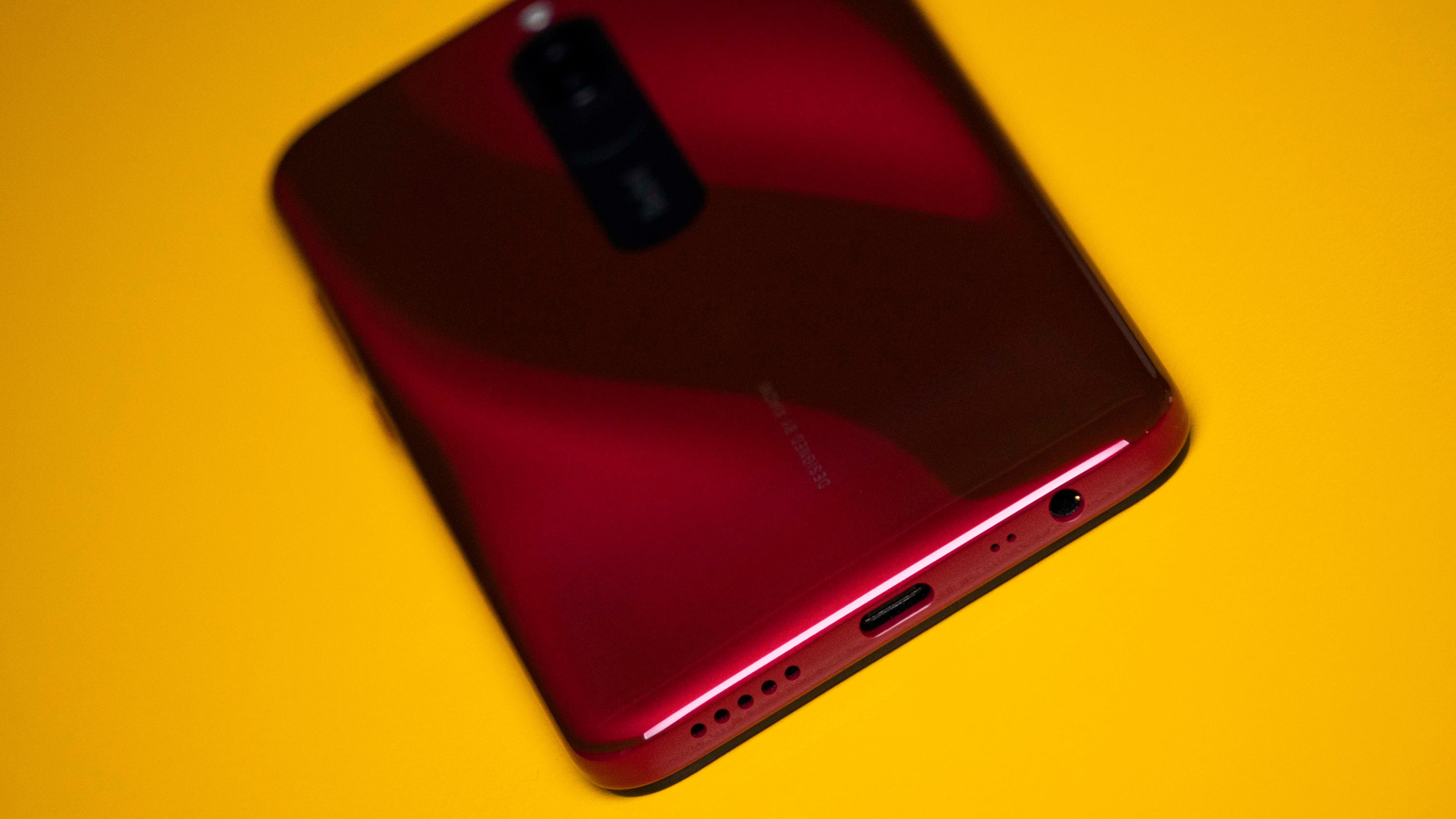 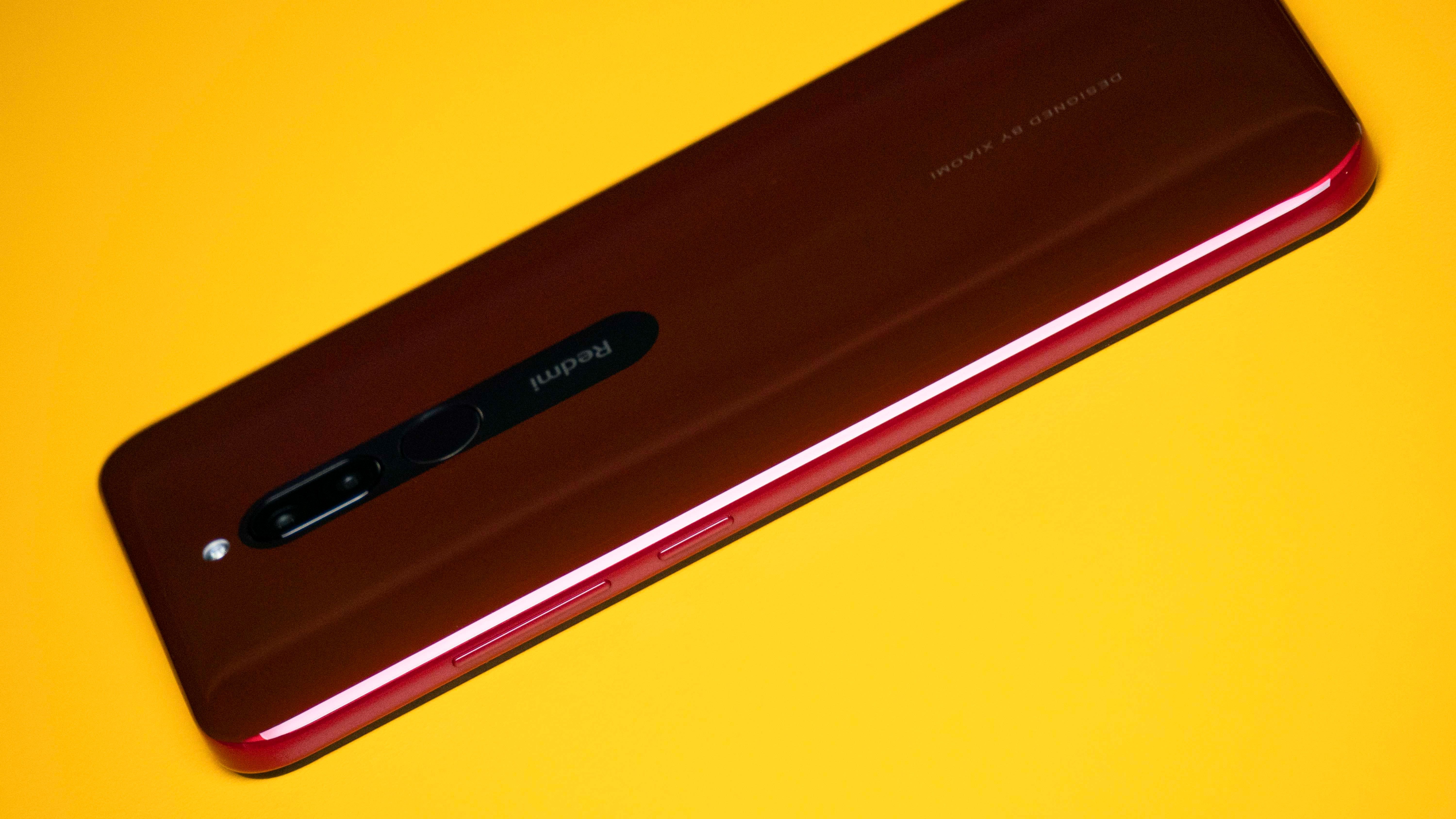 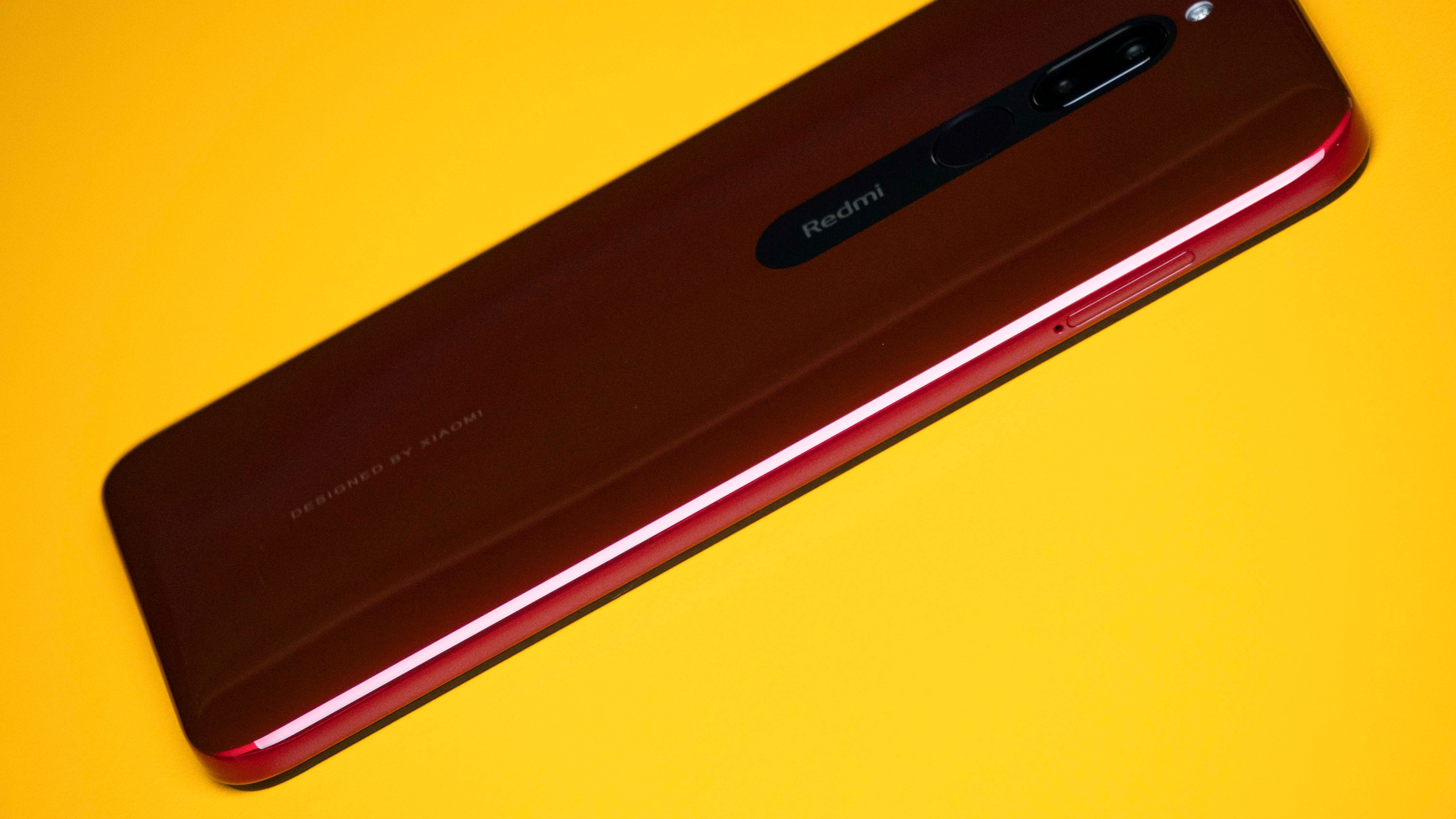 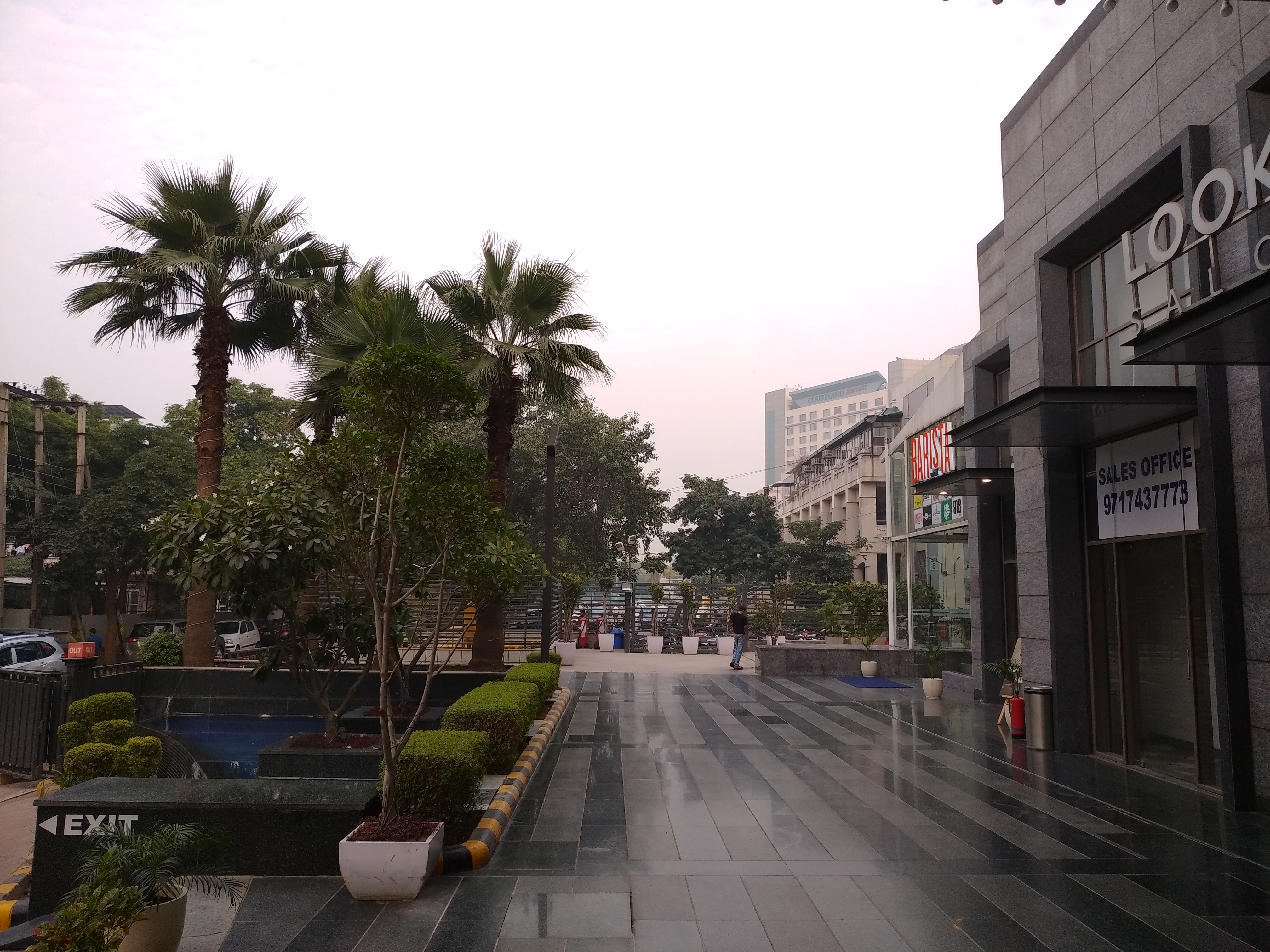 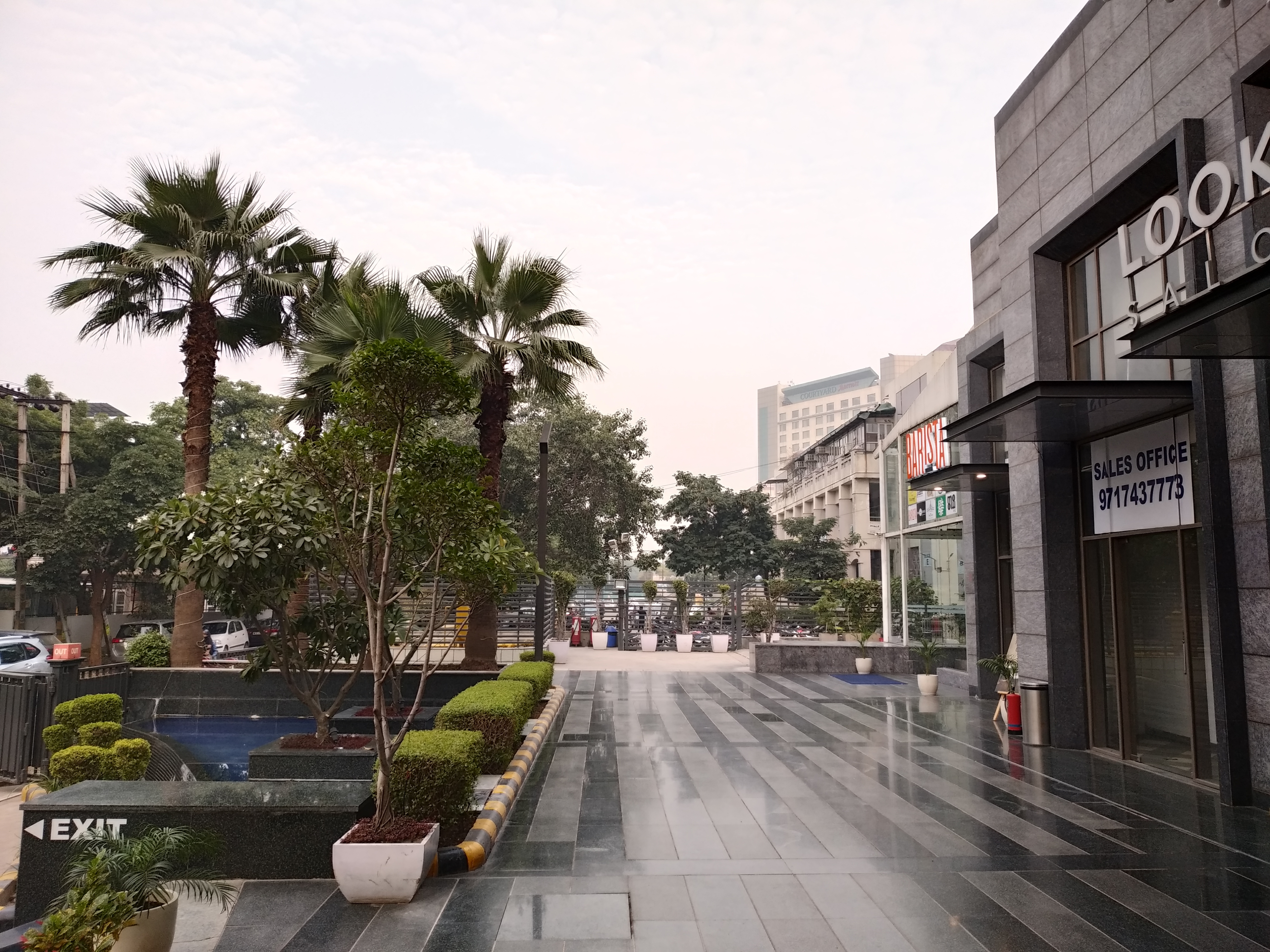 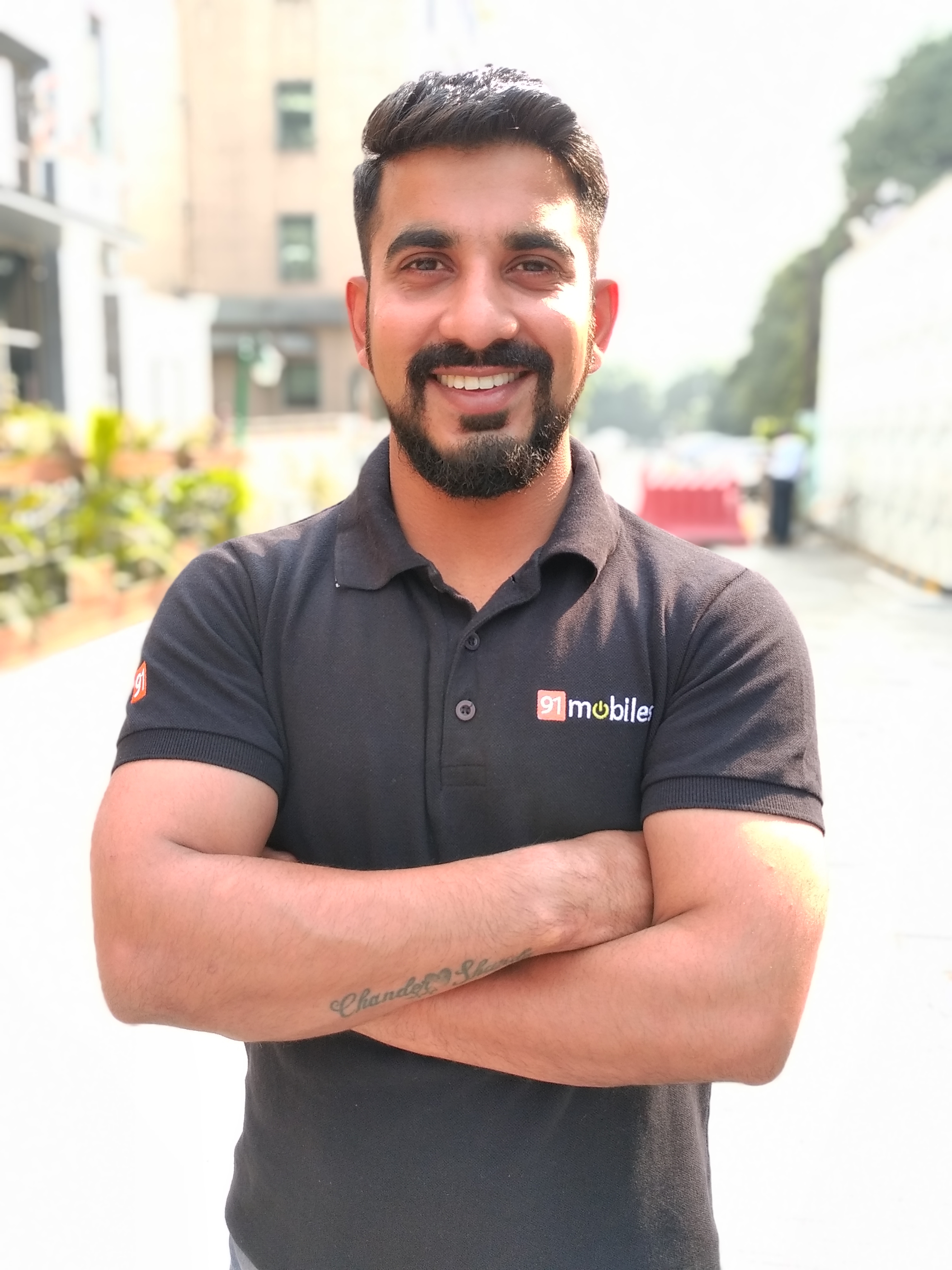 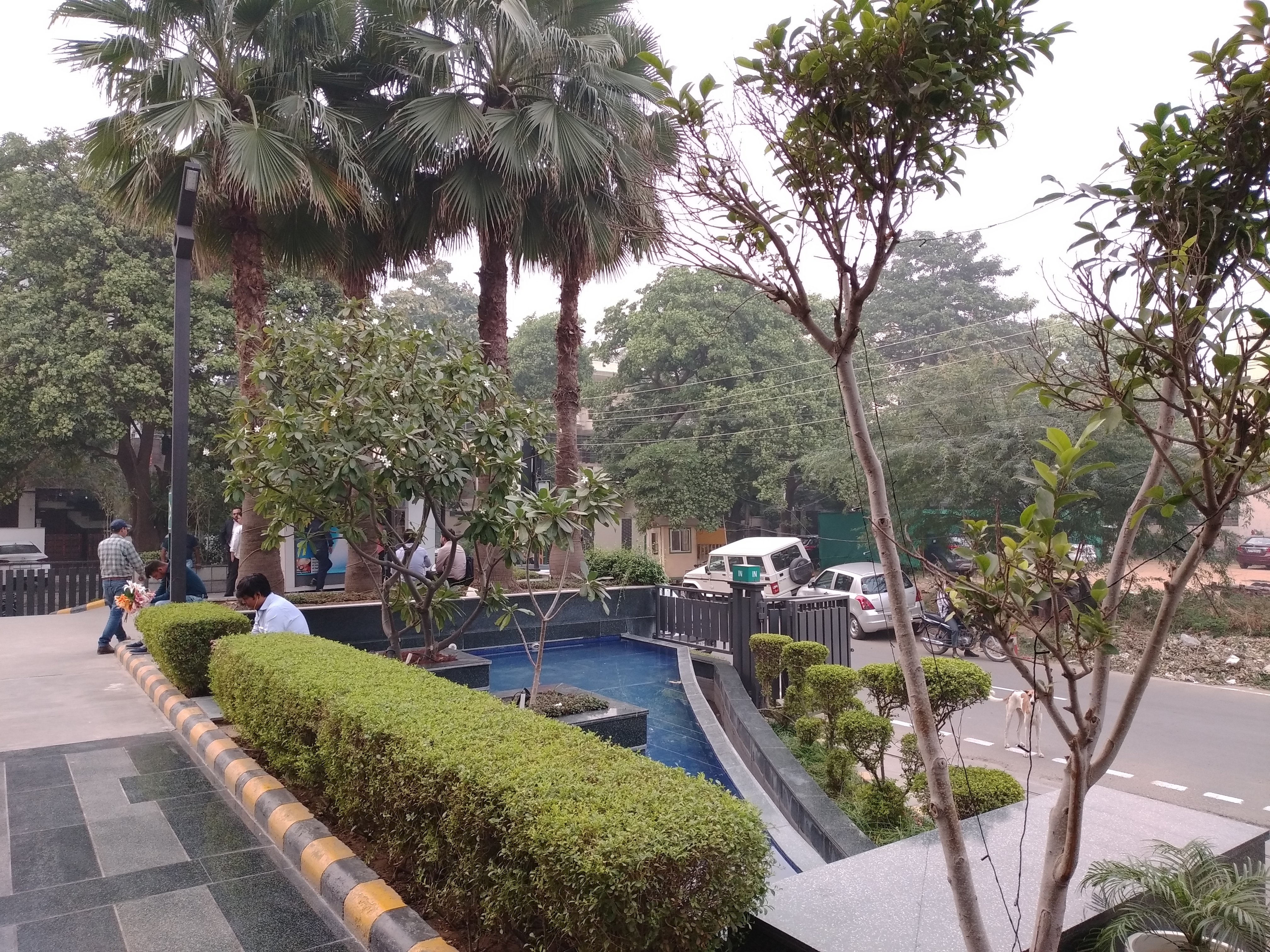 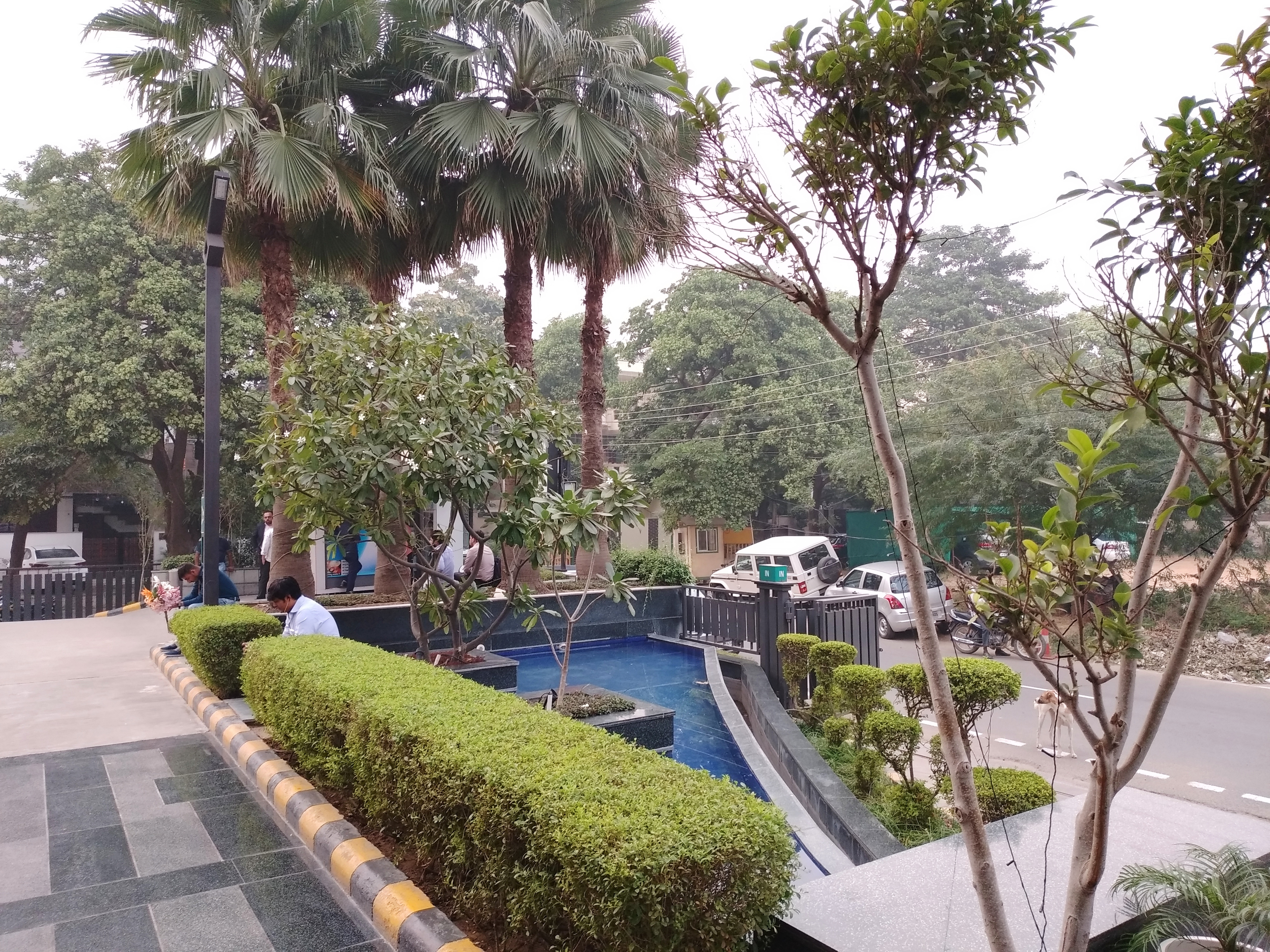 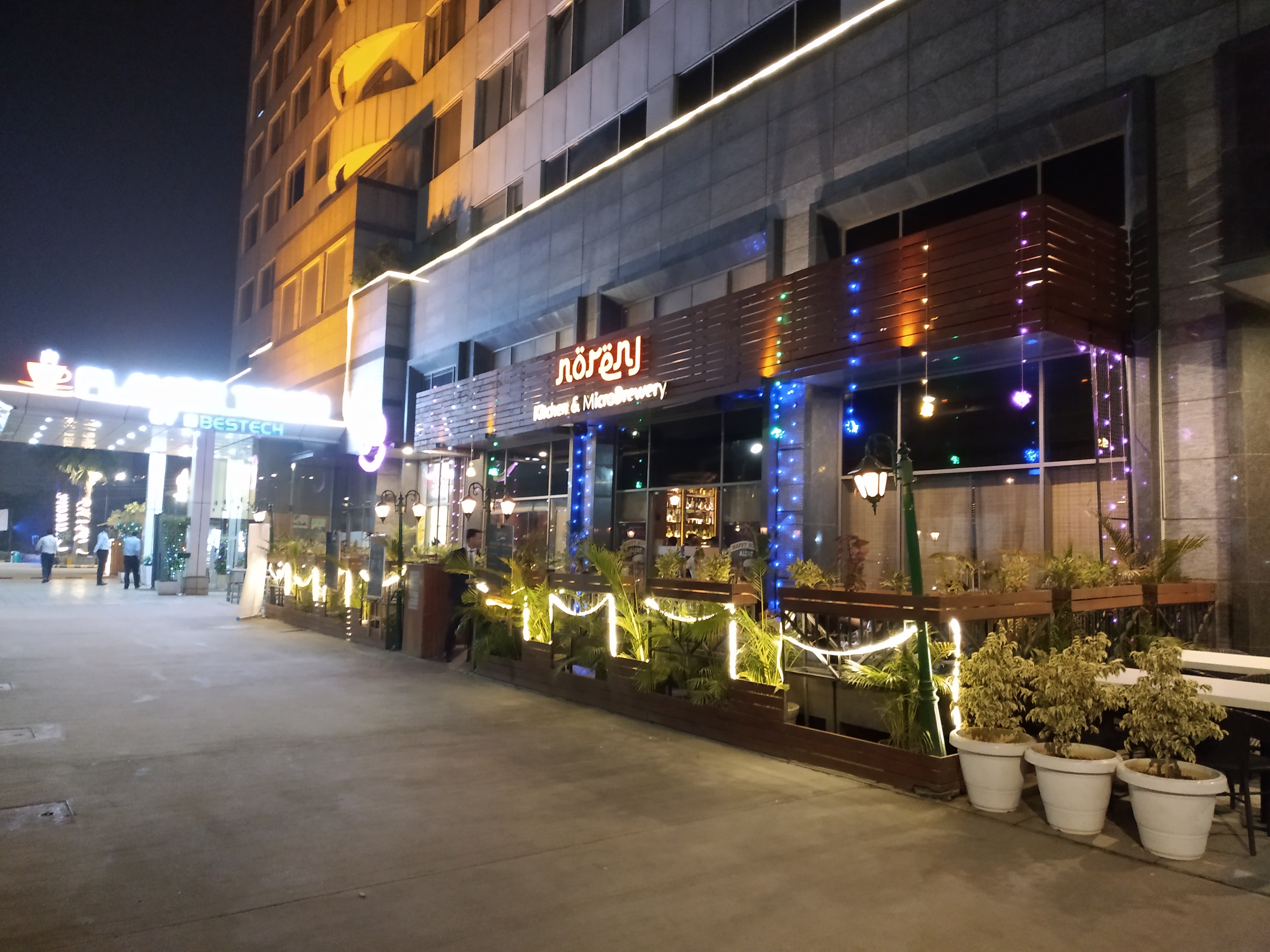 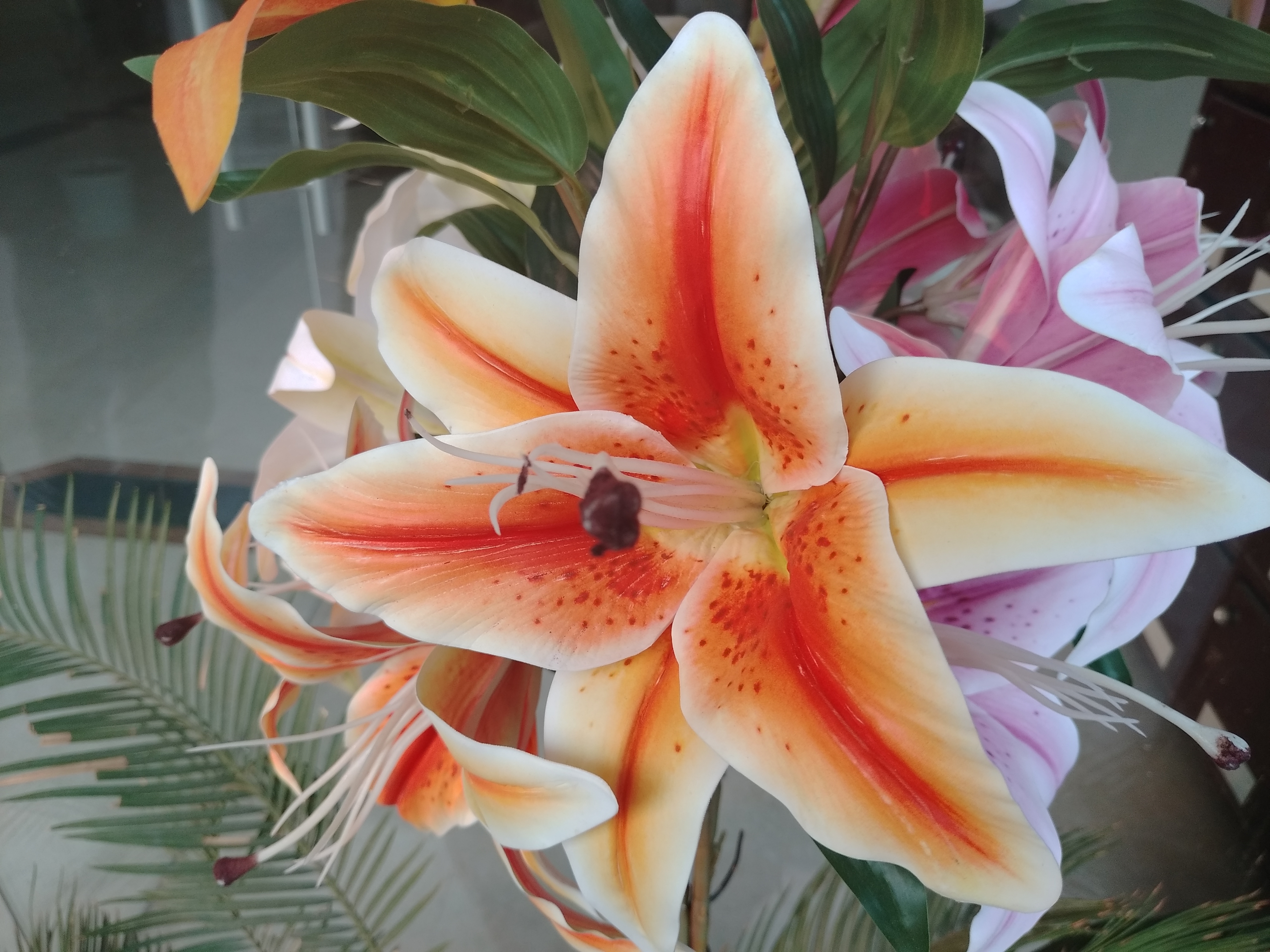 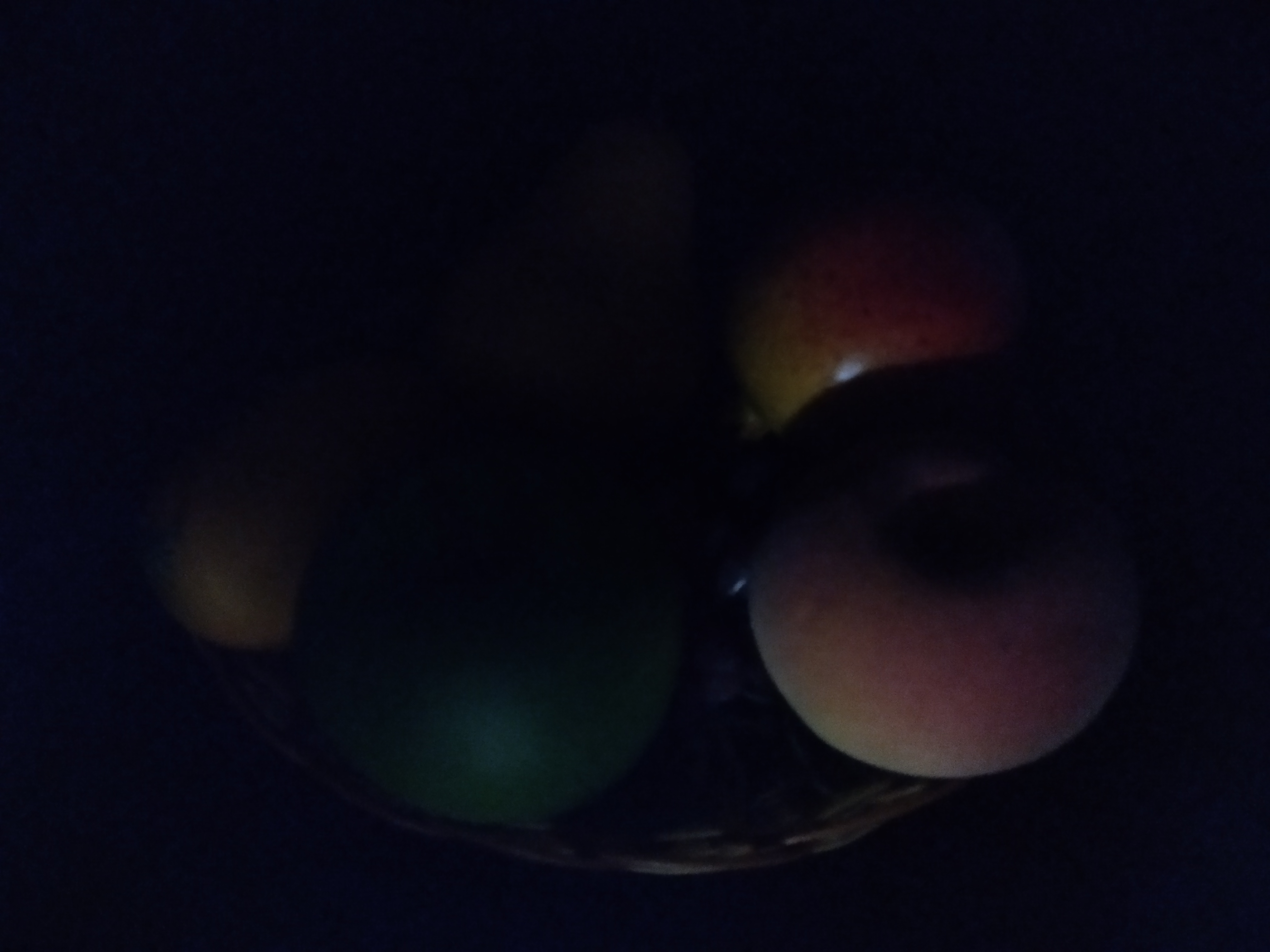 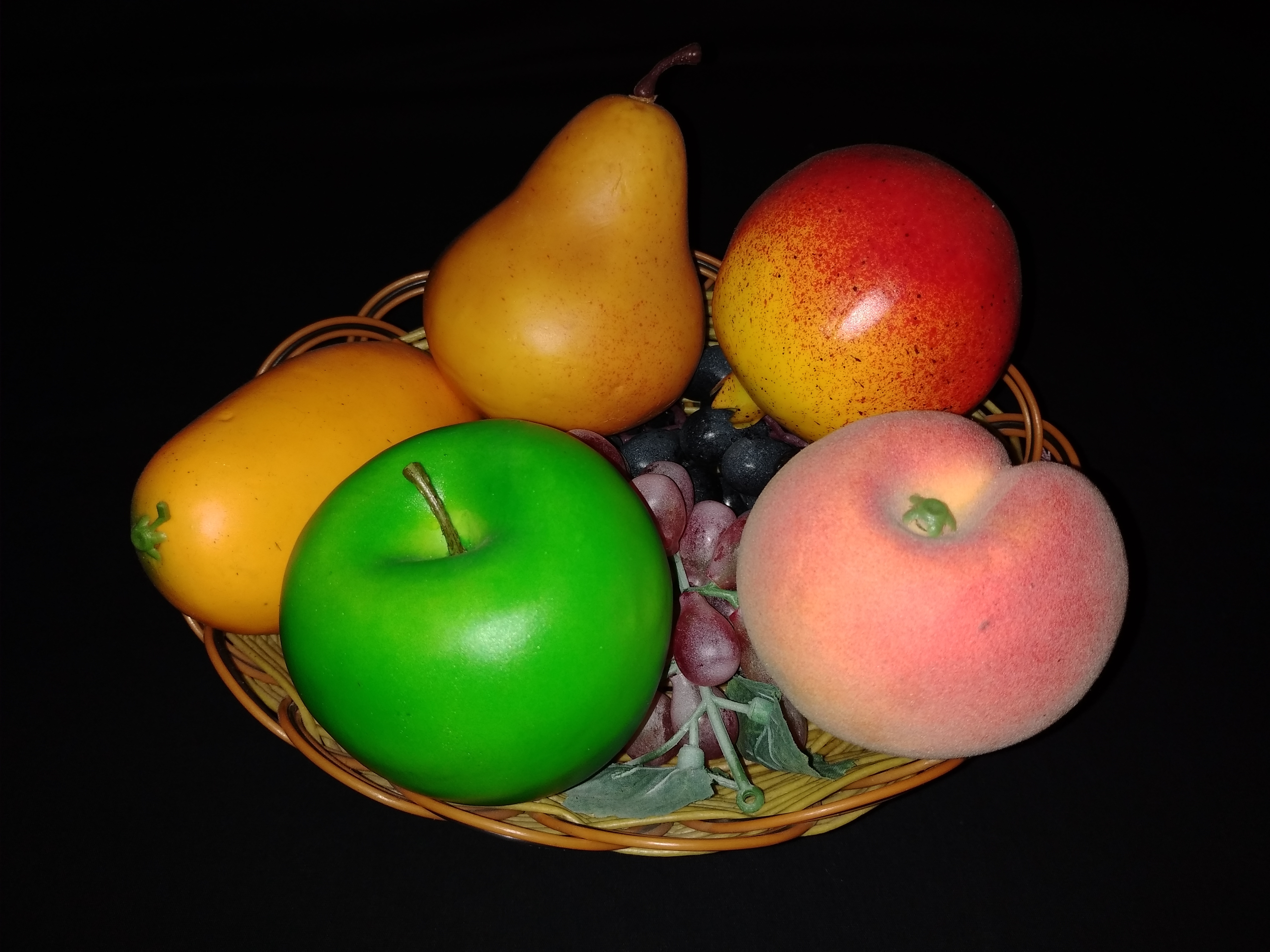 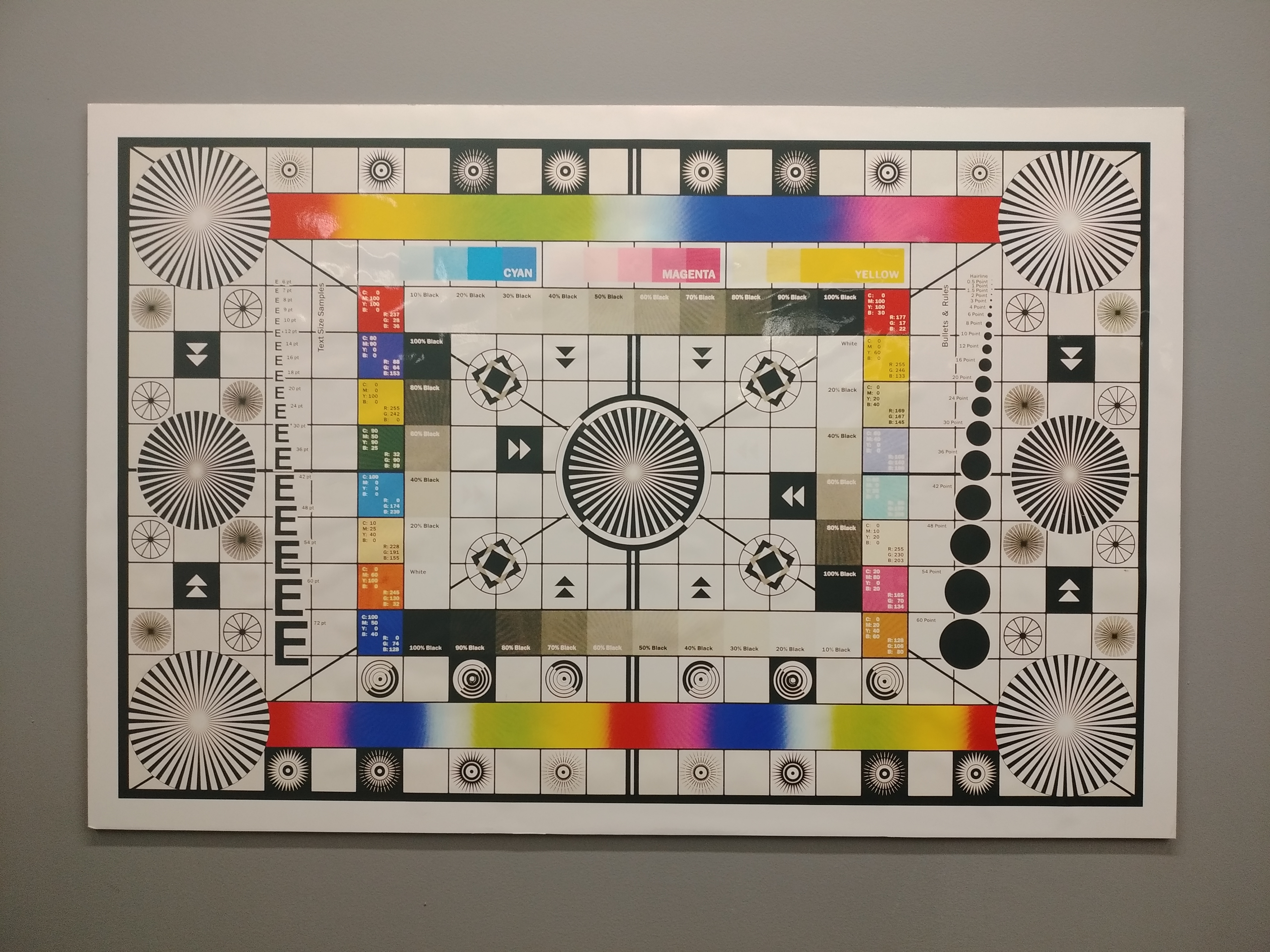 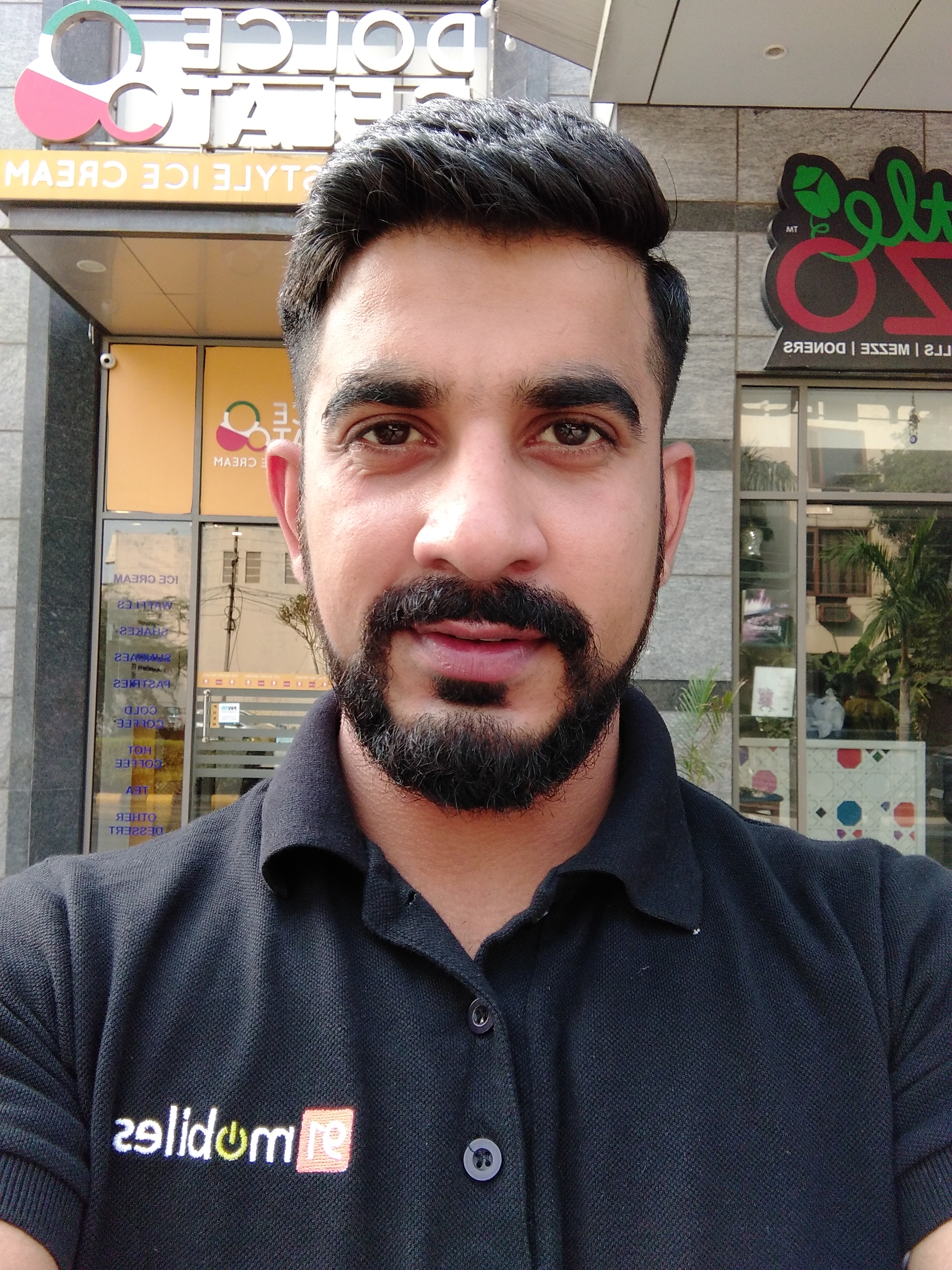 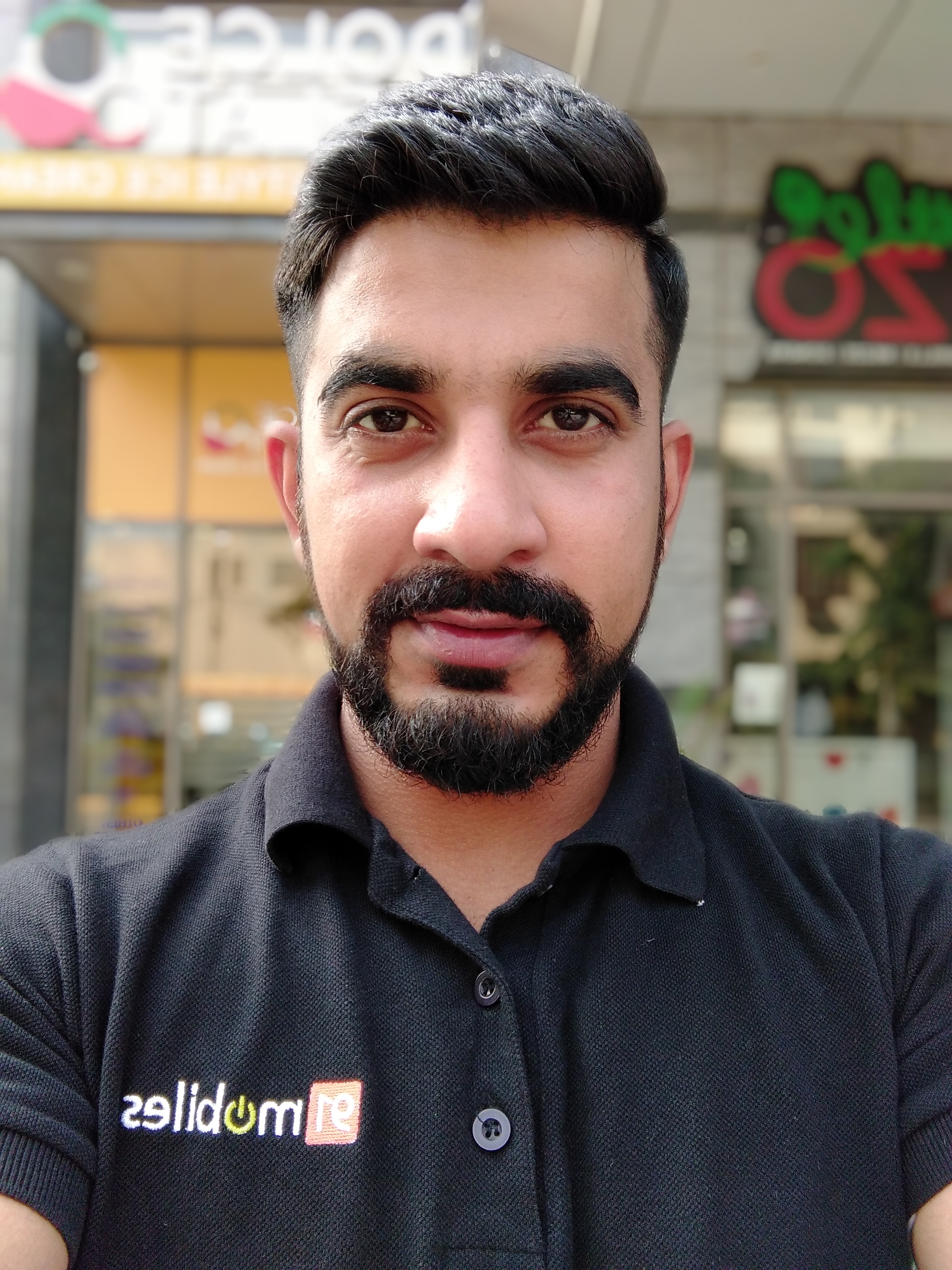 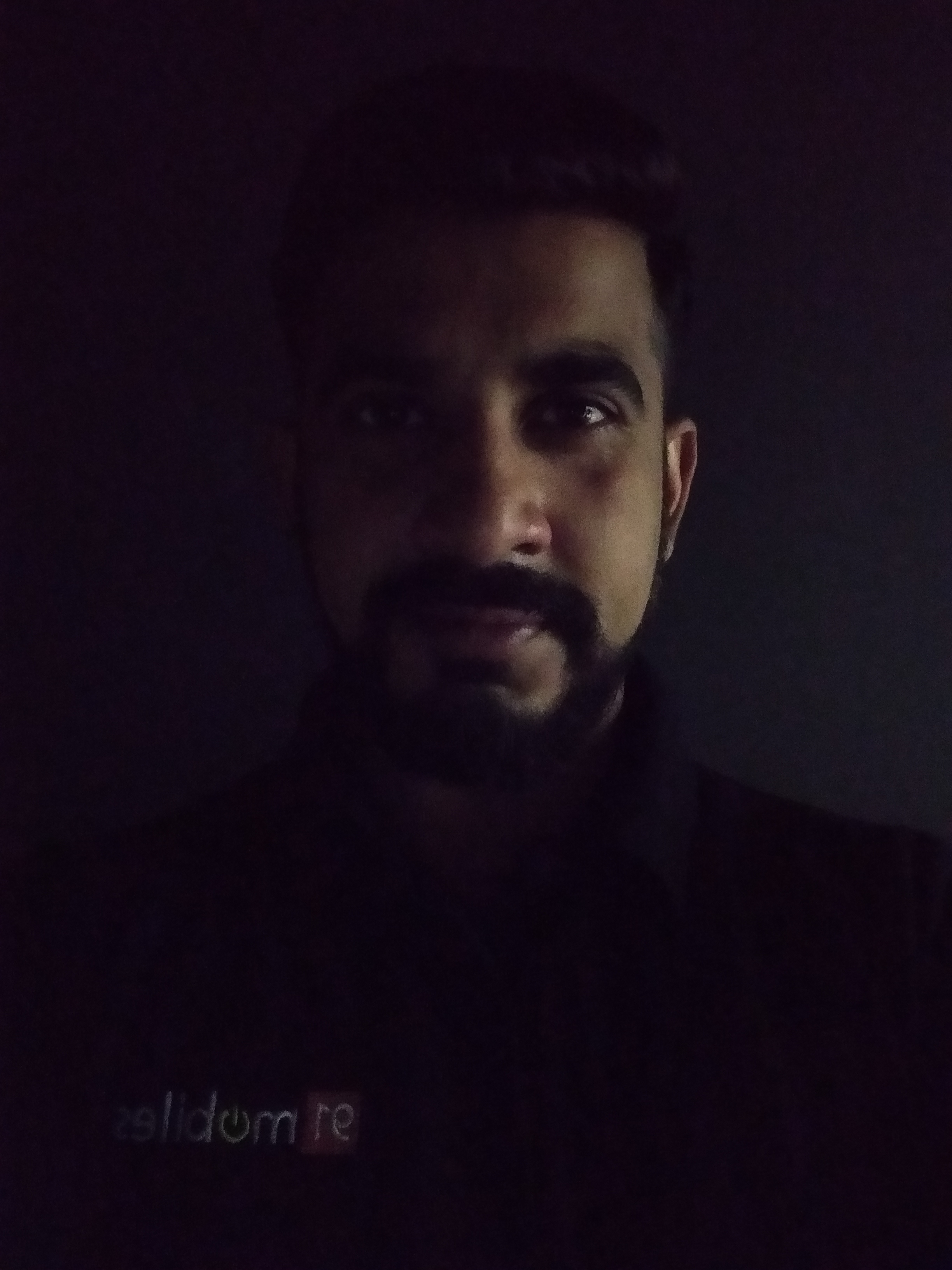 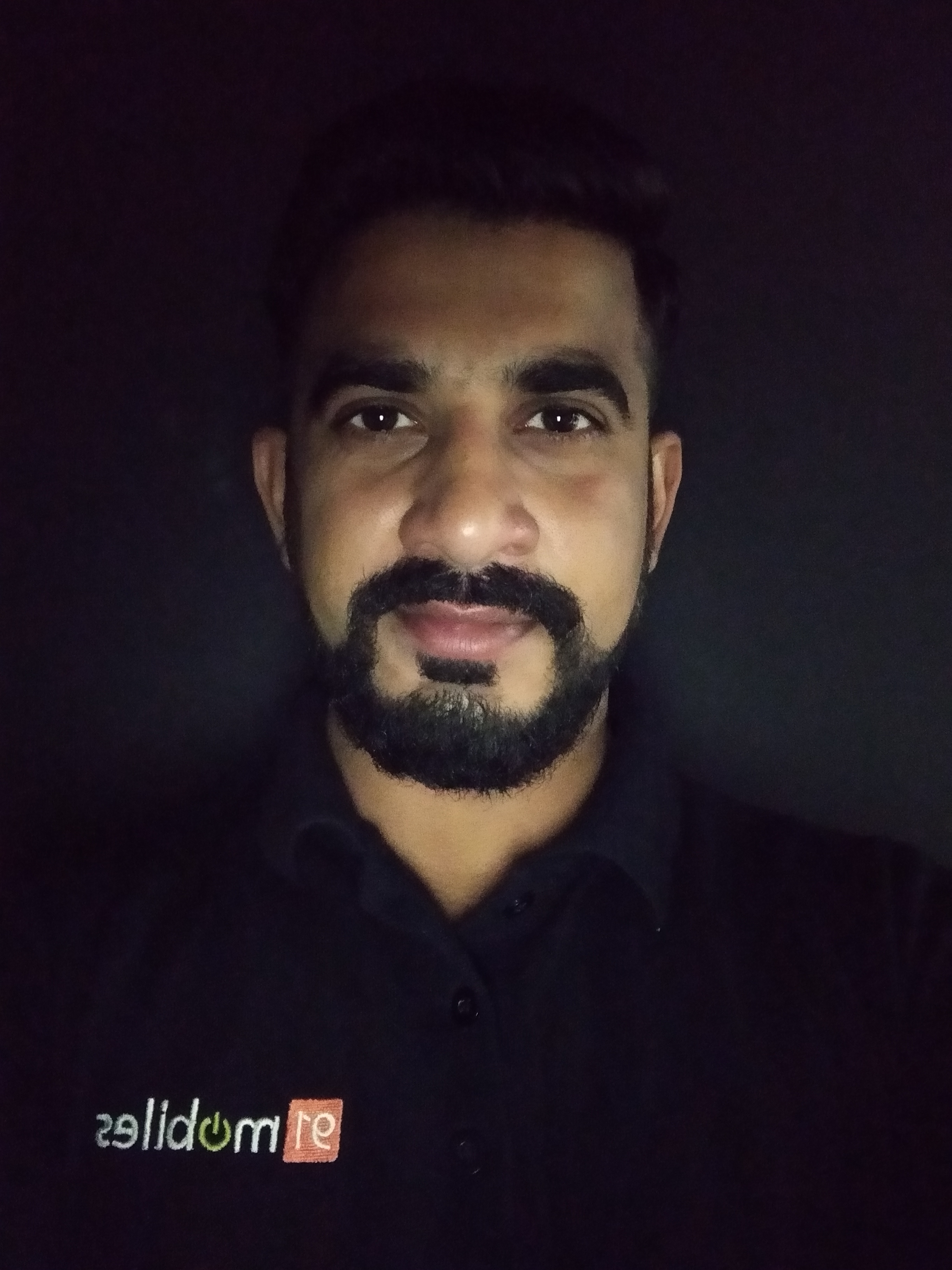