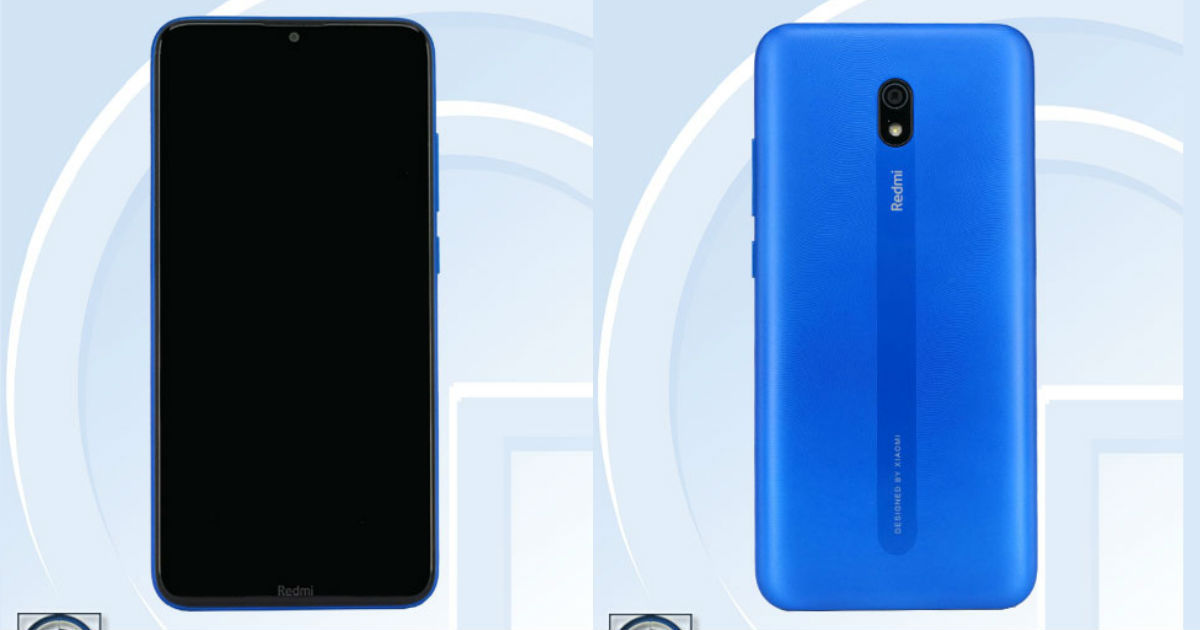 The Redmi 8A could be the first smartphone in the A-series lineup to come with a dot-notch display. The successor to the Redmi 7A has allegedly been spotted on the Chinese certification authority TENAA. We can tell from the listing that it’s an upcoming entry-level smartphone from Xiaomi’s sub-brand Redmi. As seen from the images, the handset seems to have a polycarbonate body and a long dark blue stripe at the centre of the back panel that houses single camera, LED flash, and Redmi branding. This means that the live images with dual rear cameras that were leaked previously could, in fact, be of the Redmi 8 series smartphone.

The Redmi 8A’s fascia, meanwhile, appears to have a cut-out for the selfie camera atop the display. The vendor likes to call it dot-notch display. Redmi has introduced the display on its higher-end smartphones, but never on the entry-level offering. The Redmi 8A could be the first. While it’s not clear, we’re expecting the Redmi 8A to come with an edge-to-edge screen. The right edge of the handset with blue paint job sports volume rocker and power button whereas the left spine has got sim tray.

The Redmi 8A specifications have not been revealed via TENAA listing yet, but rumours have been swirling that it could feature a 6.2-inch HD+ display. The phone might be powered by 2GHz octa-core Snapdragon 439 SoC, aided by 4GB RAM and 64GB internal storage, as well as 512GB microSD card support. The handset will most likely boot Android Pie-based MIUI 9.7.11 software out of the box and will reportedly house a staggering 5,000mAh battery.